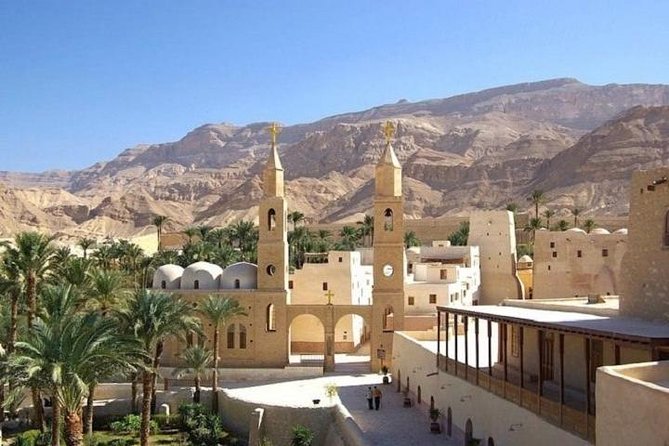 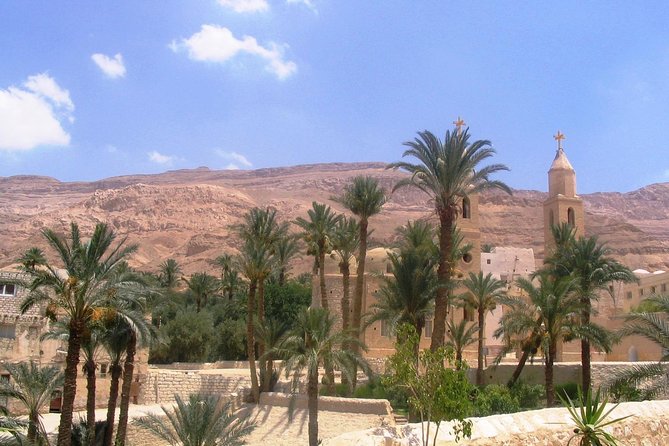 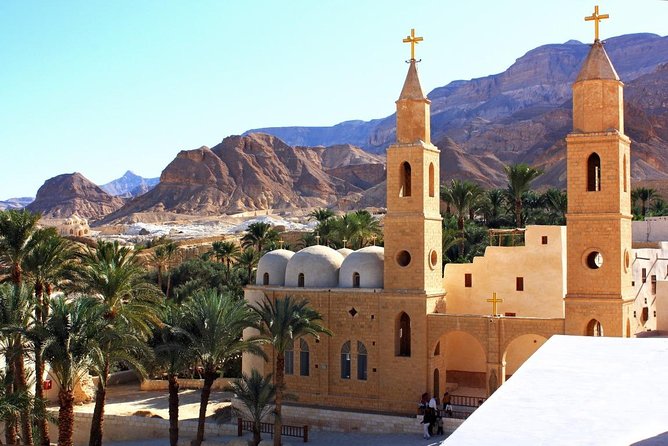 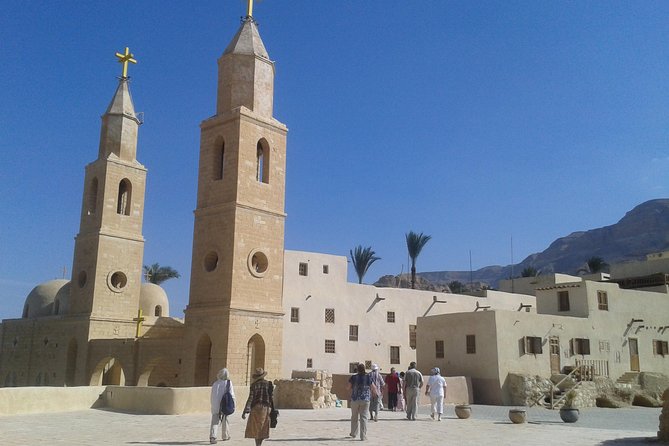 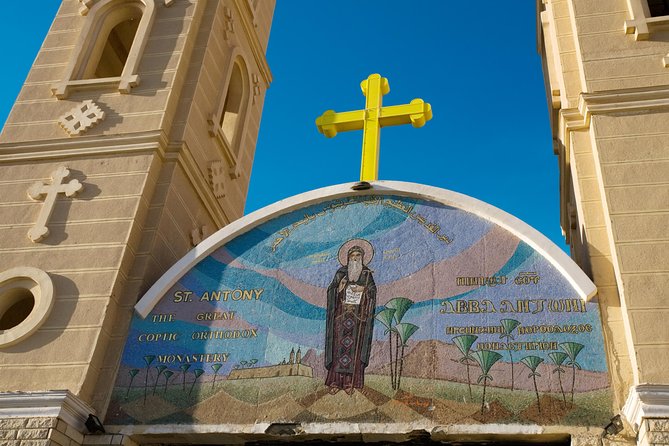 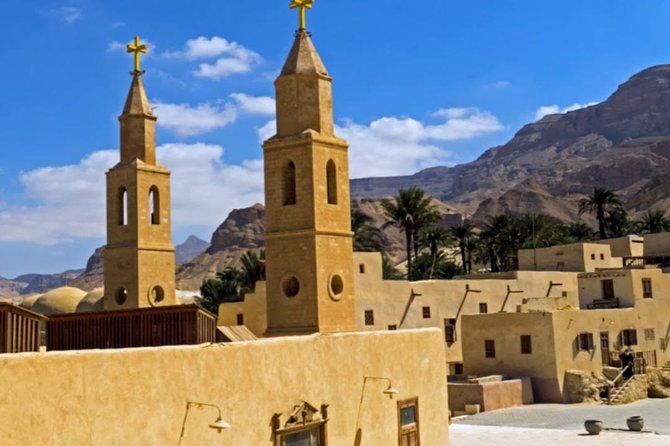 Both Monasteries visited on this tour date back to the fourth century and they are considered of the earliest inhabited monasteries of the world. They belong to the Coptic Orthodox Church which is a member of the Oriental Orthodox Churches. Saint Anthony was the first Christian monk in history and Saint Paul was the first hermit.Both monasteries represent Christian institutions that contributed a great deal to the Christian theology and monastic life. The monasteries are located about 3-4 hours' drive from Cairo. You can also visit the cave of Saint Anthony. Lunch is included in this tour. Your tour includes private qualified Egyptologist, private modern a/c van with Wi-Fi on board, Bottled water and beverages.

from
$1,415 AUD
Super Utopia Island_ The Most Rated Sea Trip

from
$40 AUD
Sound and Light Show

from
$2,141 AUD
Private Day Tour at Pyramids, Memphis and Sakkara

from
$43 AUD
Day Trip To Fayoum From Cairo with lunch