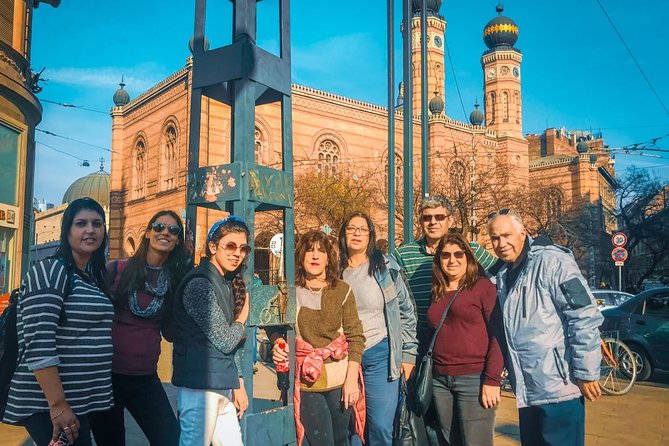 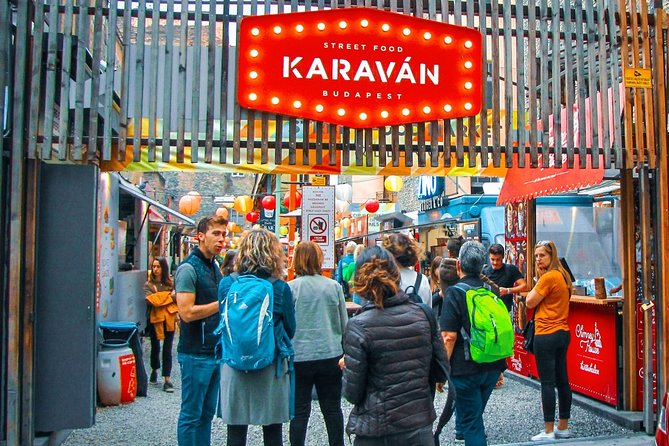 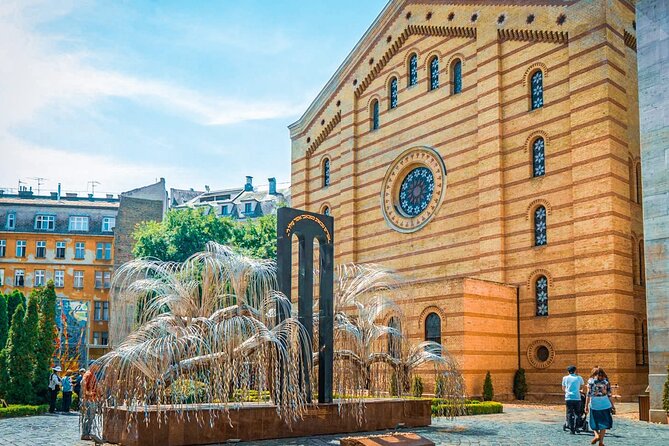 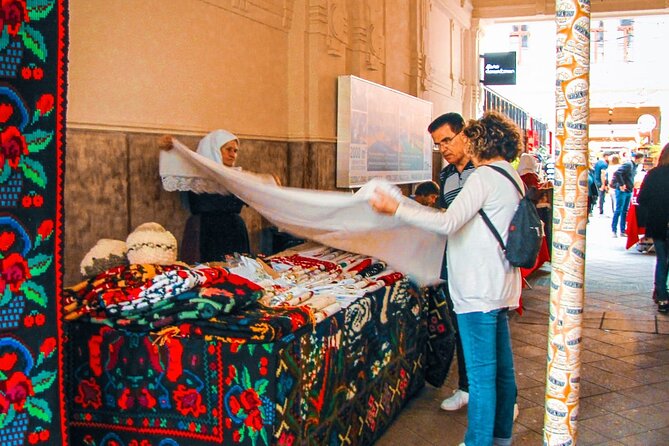 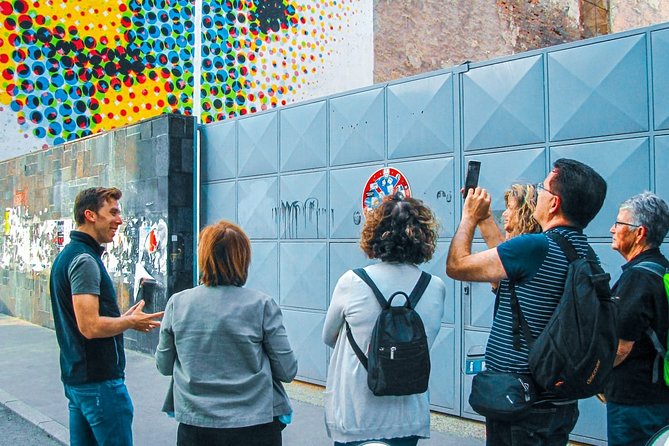 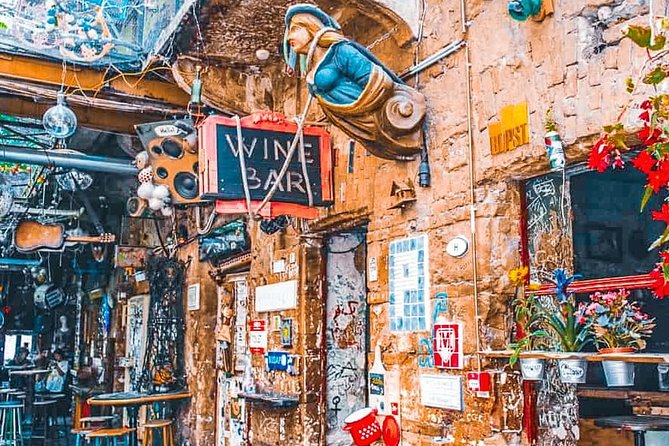 Guided Walking Tour in the Jewish Quarter of Budapest

This tour is delivered by a local Jewish guide, whose family and origins are from Budapest. The guide will be able to provide a unique insight of his own family history and the hidden details, secrets related to story of the Hungarian Jews in Budapest and Hungary.This guided walking tour is a must for those who are interested and eager to discover what happened to the local Jewish community in the last centuries and especially during WWII.

from
$692 AUD
Classic Walk in Budapest

from
$46 AUD
Half Day City Tour of Budapest

from
$350 AUD
3D past timetravel, History of Hungary 3D movie - double ticket with a 3D book

from
$163 AUD
The best of Keszthely walking tour