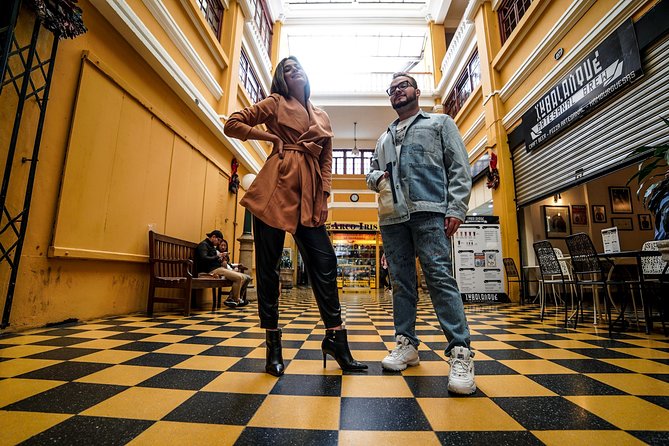 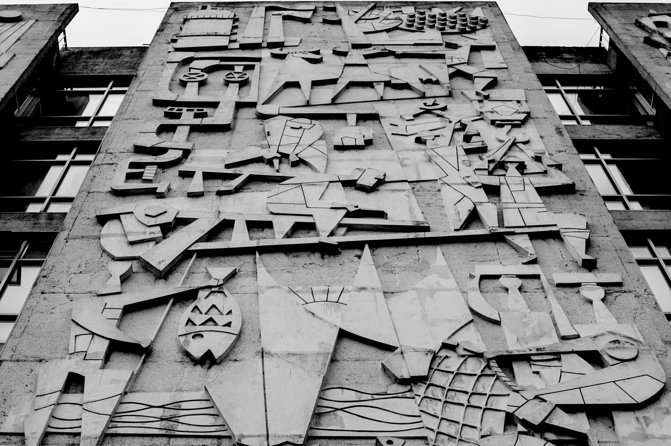 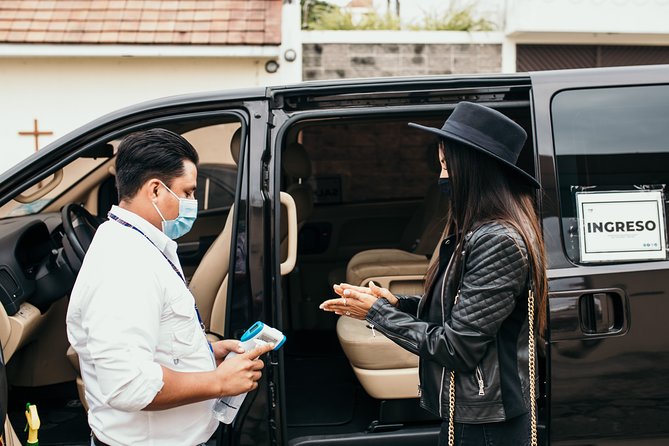 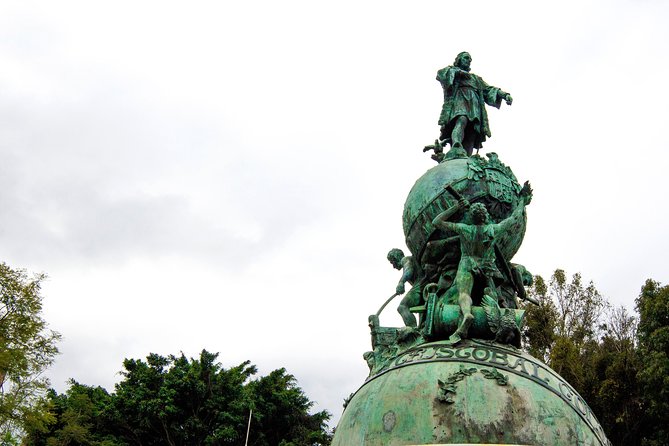 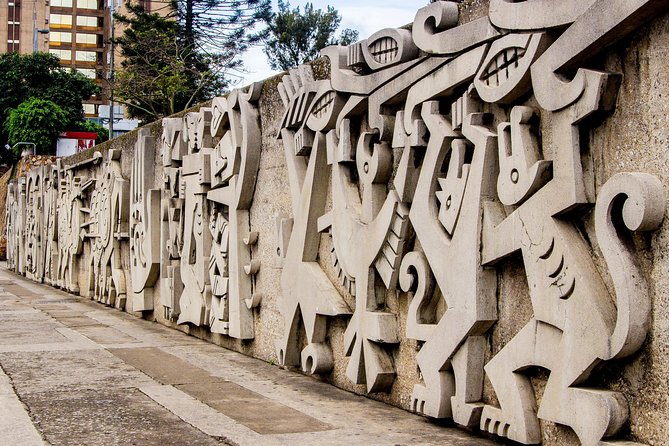 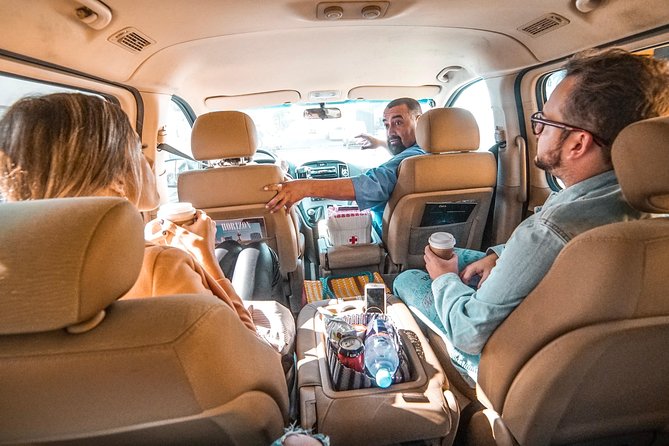 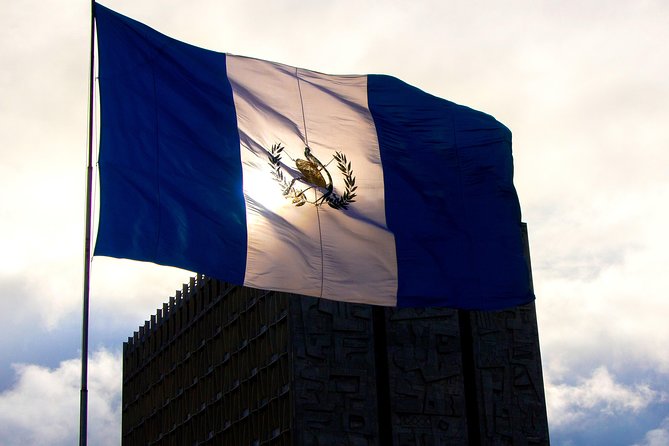 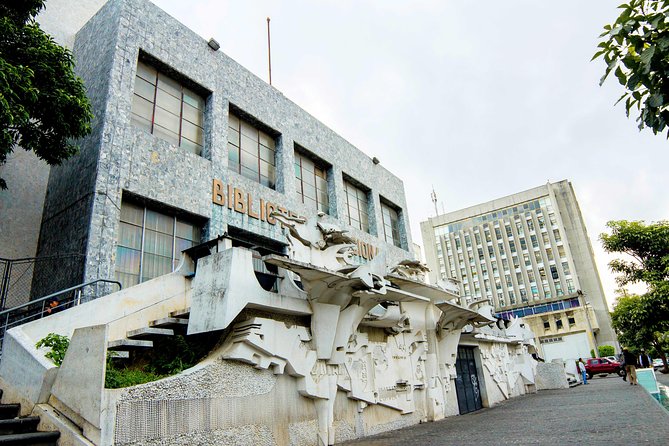 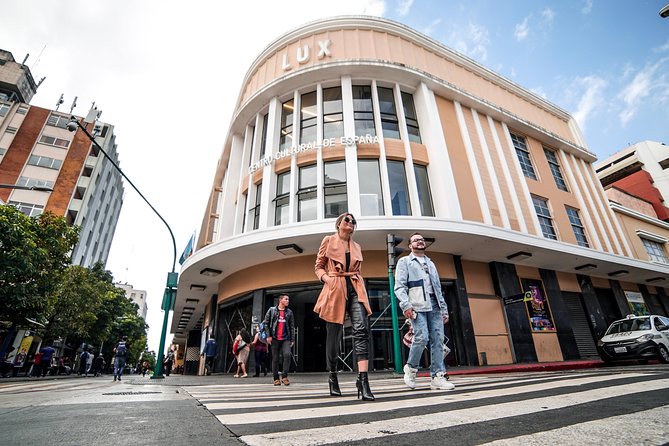 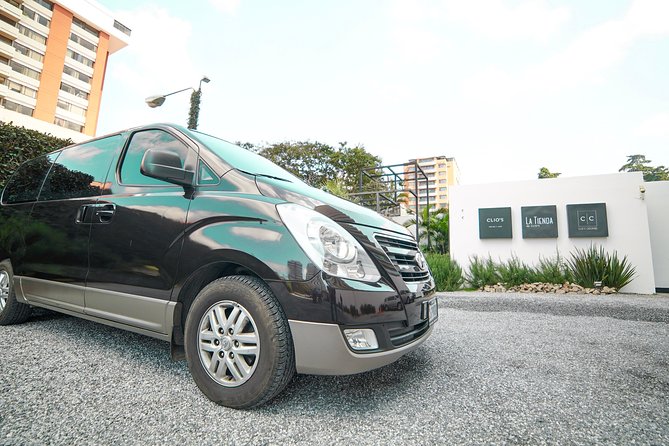 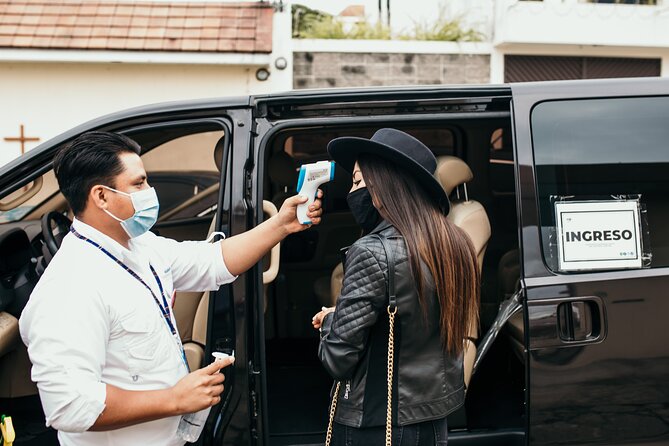 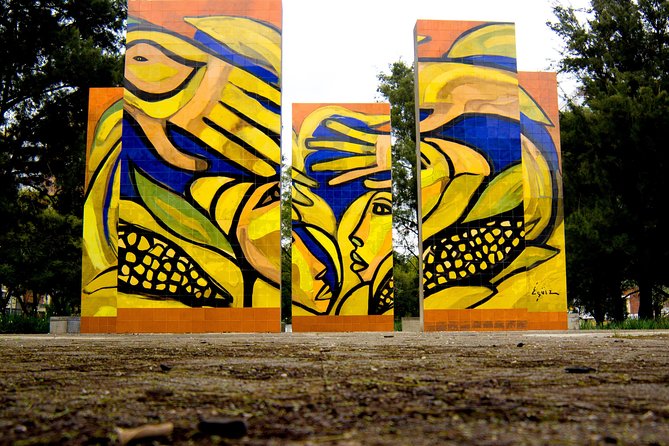 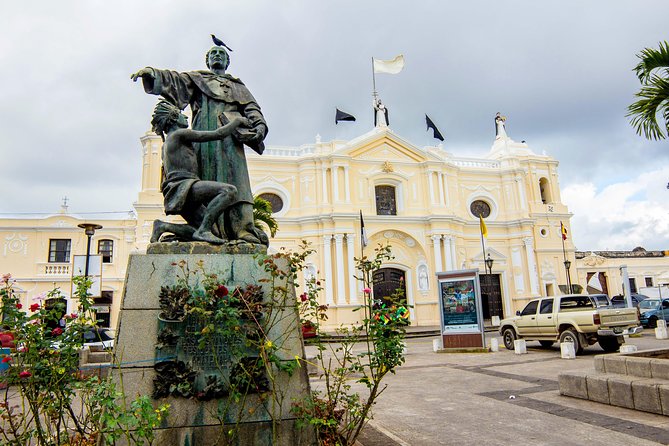 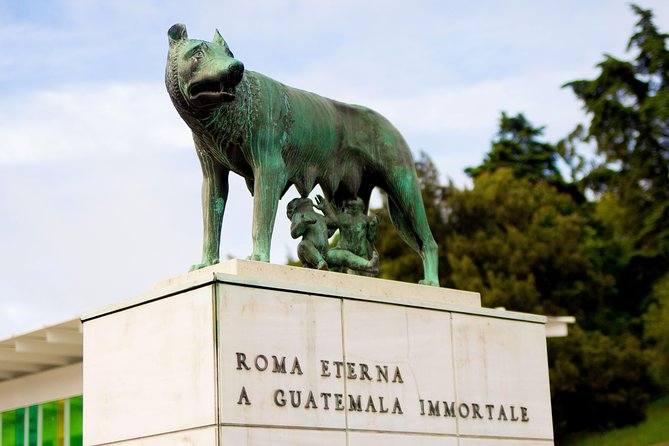 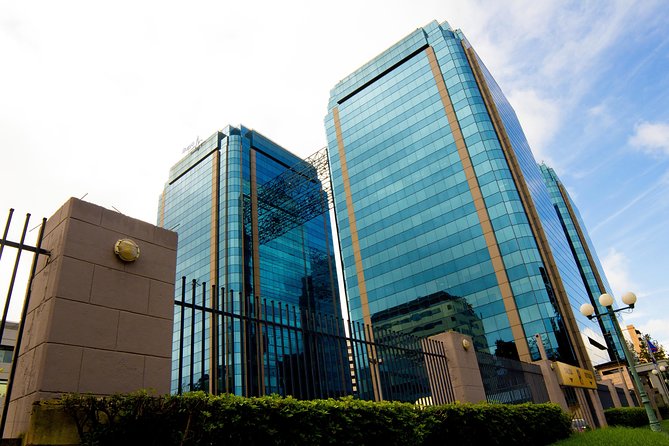 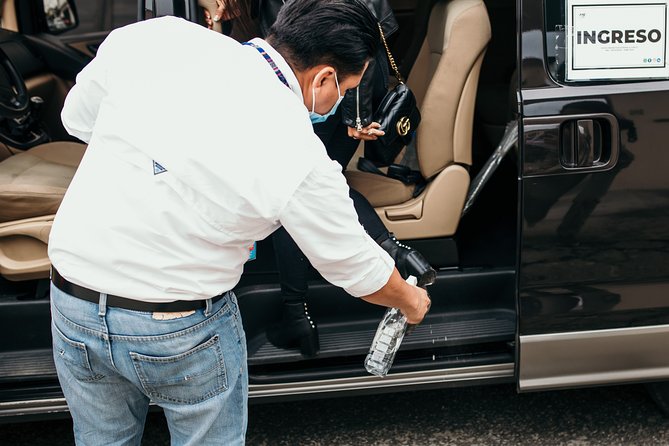 Half Day Experience in Guatemala City

In this tour of Guatemala City, you will appreciate the main cultural, commercial and financial infrastructure of the city. This is a panoramic tour that includes the Civic Center, Old Town, and the newest part of the City, Cayalá District.As if the history of the Mayan culture isn’t interesting enough, more recent events in Guatemala make it an amazing place to visit.Guatemala City is home to 3.3 million people in the metropolitan area, making it the largest urban area in Central America.

from
$152 AUD
Romantic tour in Guatemala

from
$349 AUD
El Mirador Tour By Helicopter From Flores