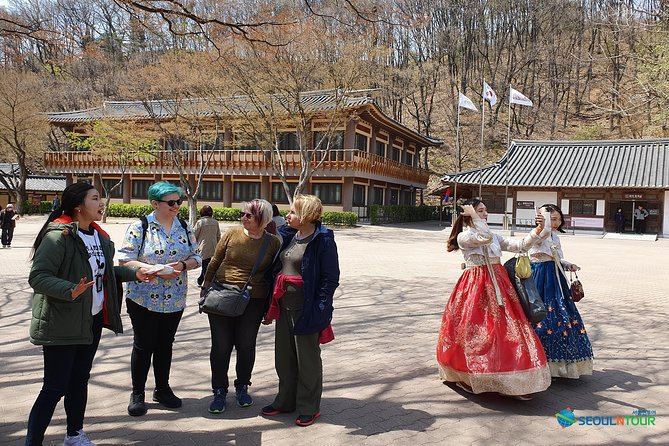 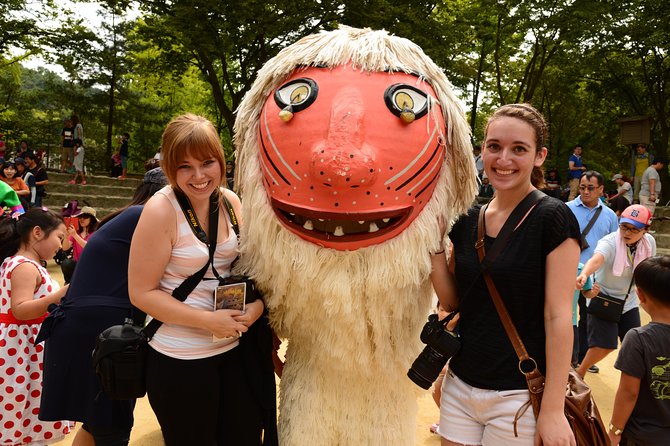 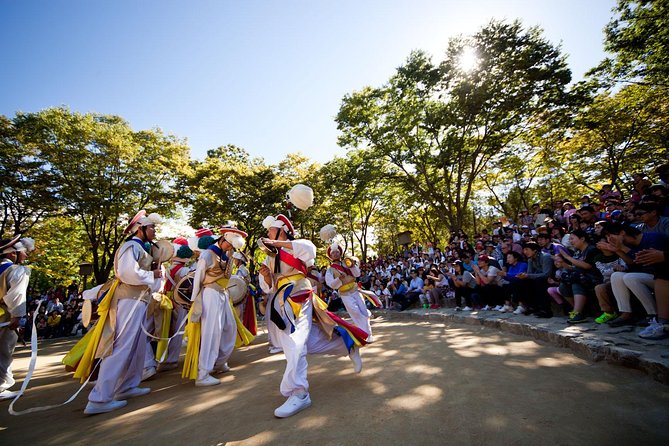 Korean Folk Village (KFV) was created with a view to presenting the national culture to local and international tourists.KFV is composed of real houses relocated and reconstructed from different parts of the country, thus enacting the culture in daily life through four seasons based on thorough historical verification and consultation.You can enjoy some traditional events such as Farmer's Music & Dance KFV’s Leading Performance Depicting the National People’s Spirit and Joy, Equestrian Feats as a performance that presents the essence of the horseback, Pious Rites of Passage Imbued with Traditional style.KFV has since its foundation in 1974 been loved as a tourist destination that provides vivid cultural experience as well as traditional culture set in beautiful nature. Come and join in witnessing in the traditional culture cherished by KFV the value that it continues to create in experiencing past and present and opening up future.

from
$167 AUD
Seoul Segway Tour off the beaten path

from
$83 AUD
Private And Personalized Experience: See Seoul With A Local

from
$142 AUD
Beauty Inside

from
$394 AUD
Discover The Vibrant Market Culture Of Seoul