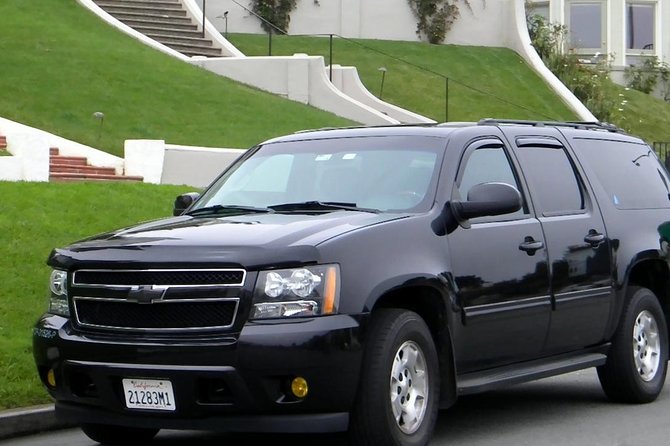 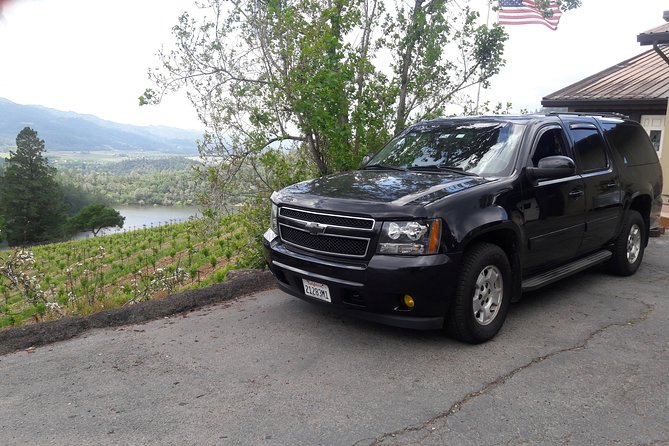 Treat yourself to a memorable day trip to California's Napa and Sonoma Valleys. Fill your day with wine tasting, food, history, and culture from this famous wine growing region. Travel across beautiful Marin County in a luxury SUV for maximum comfort and safety. Door to door service anywhere in Sausalito, your choice of pickup/drop off location and tour time.Please note: wine tasting fees are not included. Most wineries require advanced reservations, please make sure to book ahead. We only provide transportation service to the wineries of your choice. Minimum drinking age is 21 years of age, wineries will require ID. Credit card is required for security reasons. Price does not include 20% driver gratuity.

from
$81 AUD
The Bull Street Experience

from
$75 AUD
Maid of the Mist, Cave of the Winds and History Tour!!!

from
$68 AUD
Towncar Service from or to Seattle Tacoma Airport