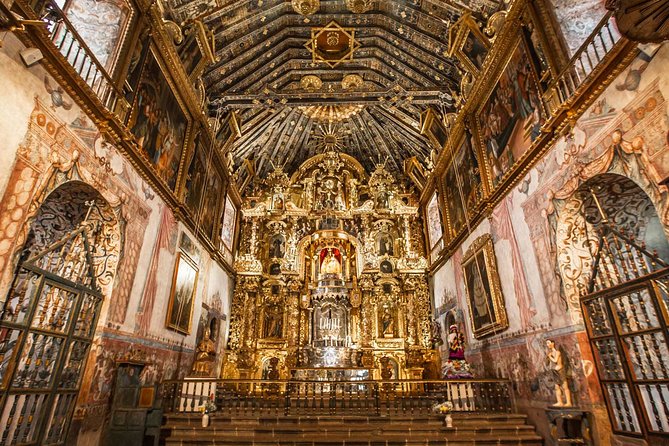 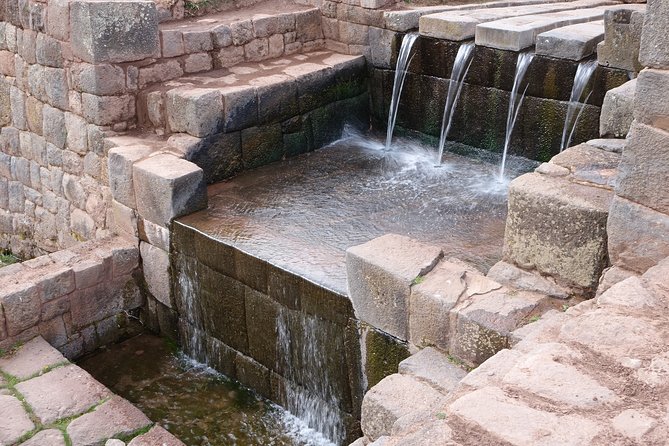 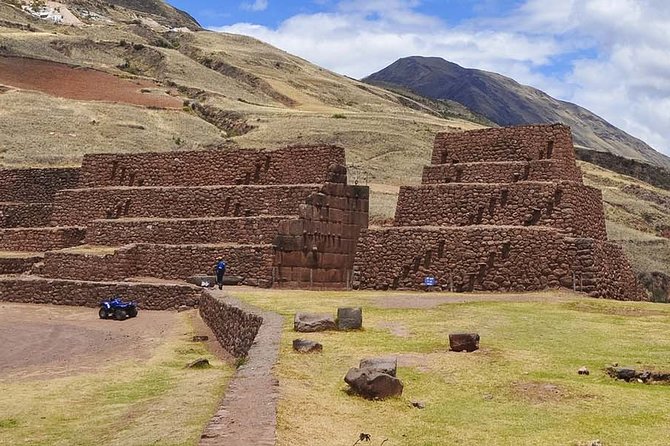 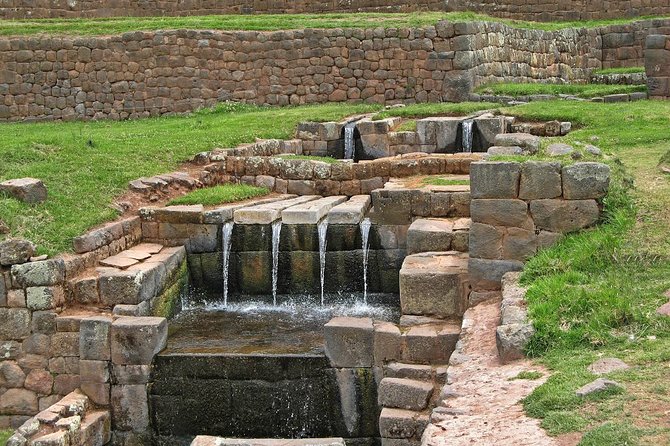 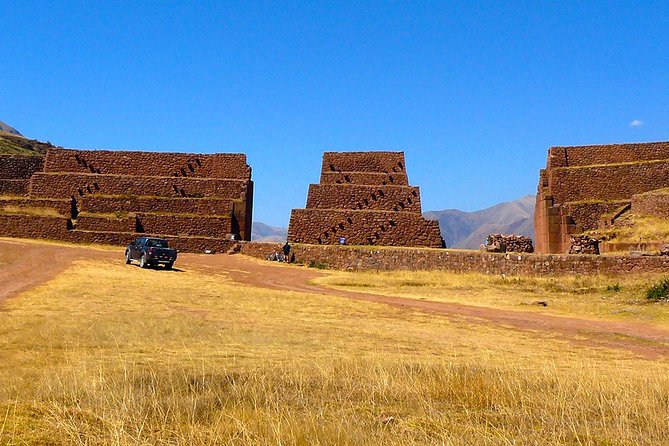 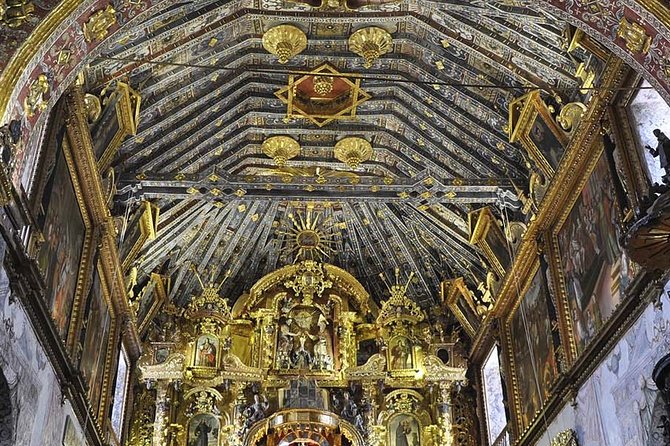 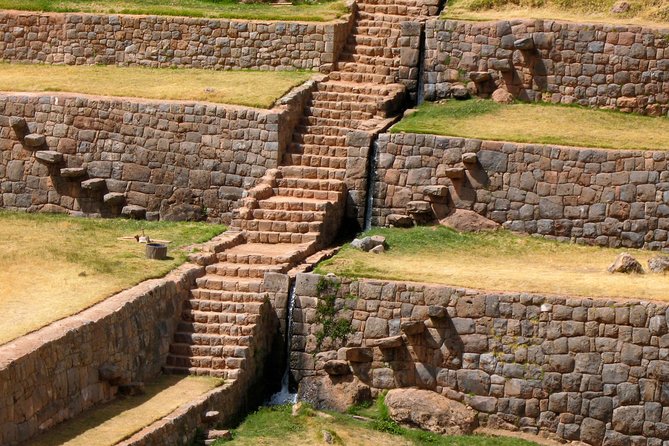 The South Valley tour Cusco, includes visits to the most important attractions between Cusco and Puno. Being the first to explore the extraordinary archaeological complex of Raqchi near Vilcanota river built in honor of the god Viracocha followed by the beautiful temple of Tipon in Tipon near Puno, where the Incas constructed an impressive irrigation system in harmony with nature. In addition, the South Valley tour Cusco, will take you to the Pre-Inca site of Piquillacta built by the Wari culture and the colonial Sistine Chapel of the Americas, in Andahuaylillas. In the South valley tour, Cusco, you will also pass several towns which are well know for their fabulous gastronomy festivals on organic food and guinea pigs.

from
$158 AUD
Colorful Mountain In Cusco Region With Red Valley

from
$63 AUD
Cusco Private City Tour, Koricancha and the 4 Ruins

from
$1,016 AUD
Route of Pisco, Toro Muerto and Querulpa

from
$91 AUD
From Lima: full day Paracas by bus

from
$60 AUD
Private and exclusive Street Food and Peruvian History

from
$157 AUD
Machu Picchu by train

from
$461 AUD
Day trip to Pillones waterfalls from Arequipa

from
$303 AUD
Choquequirao to Machu Picchu