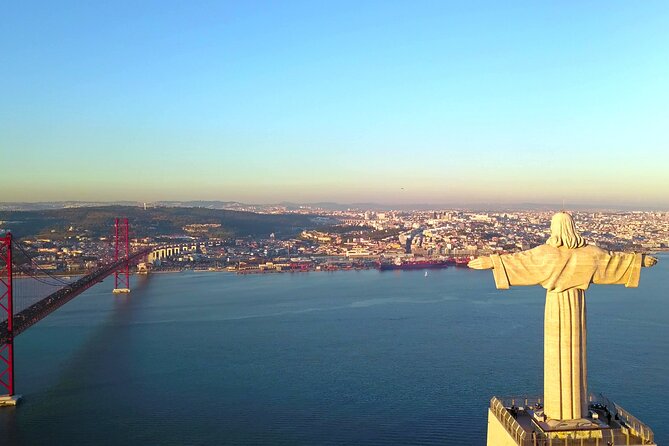 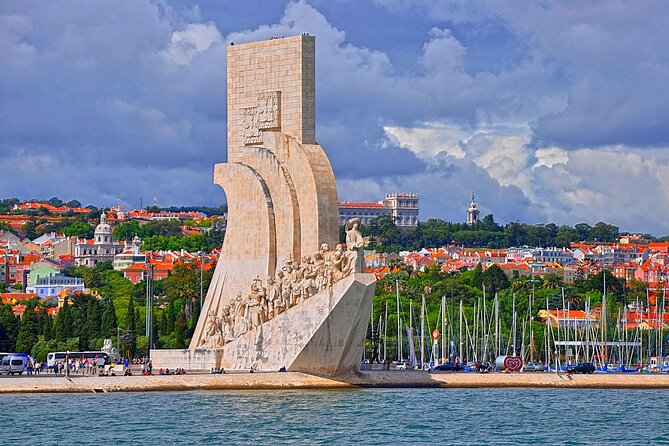 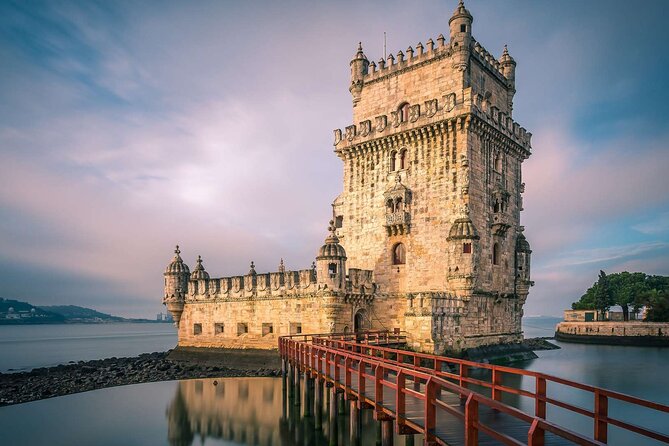 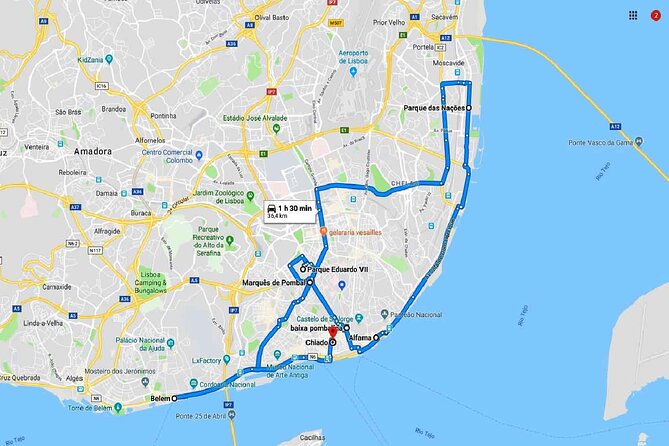 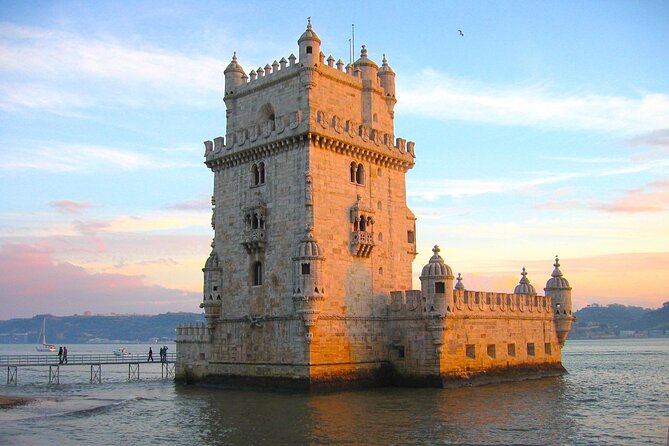 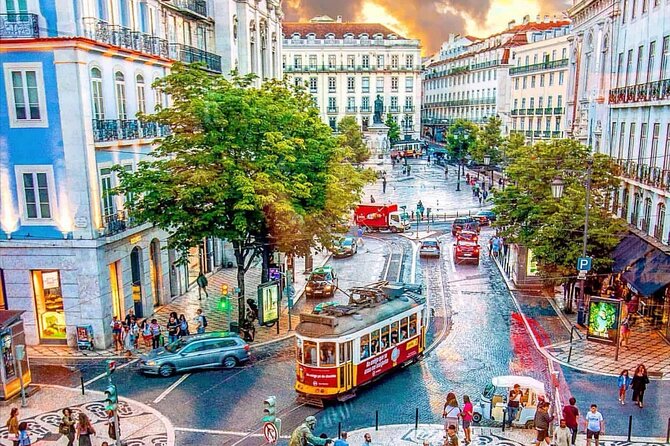 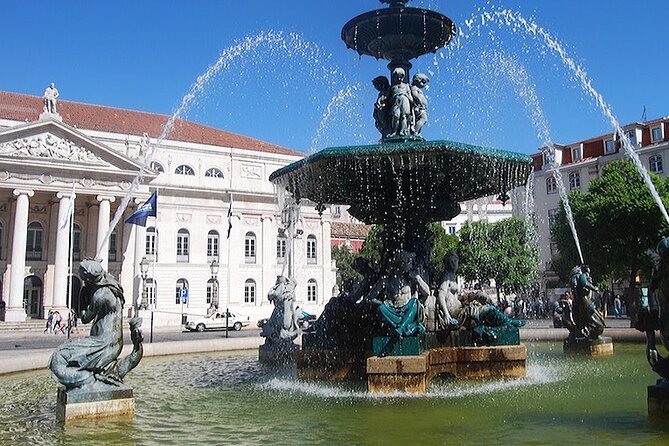 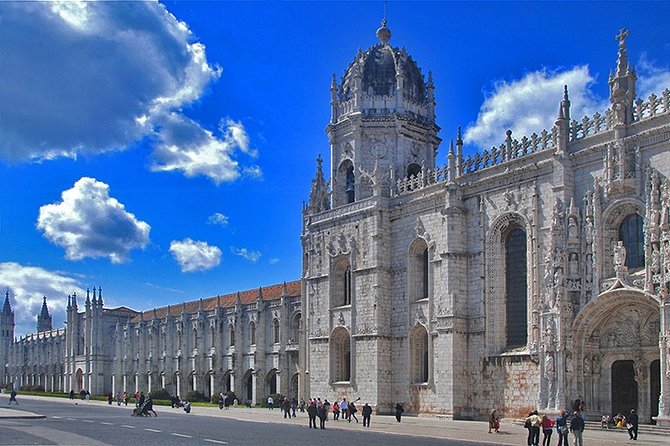 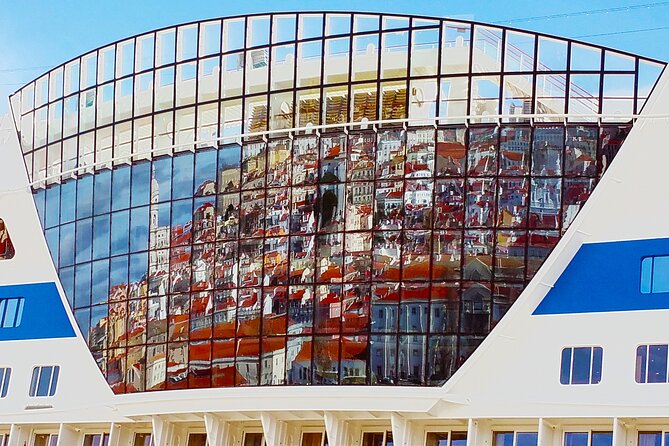 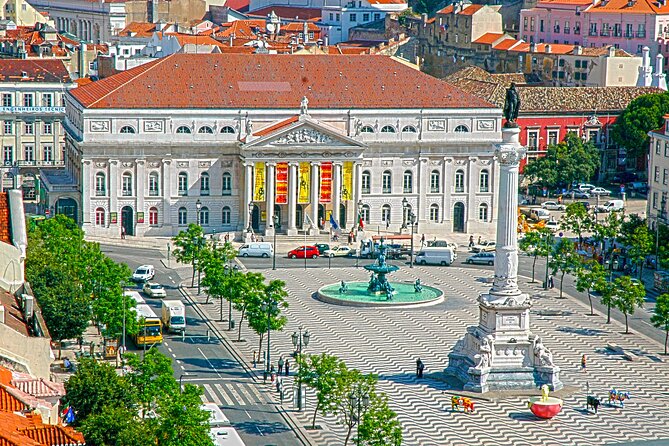 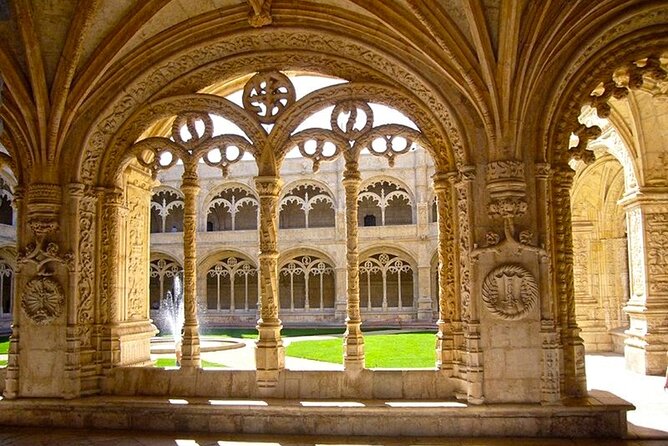 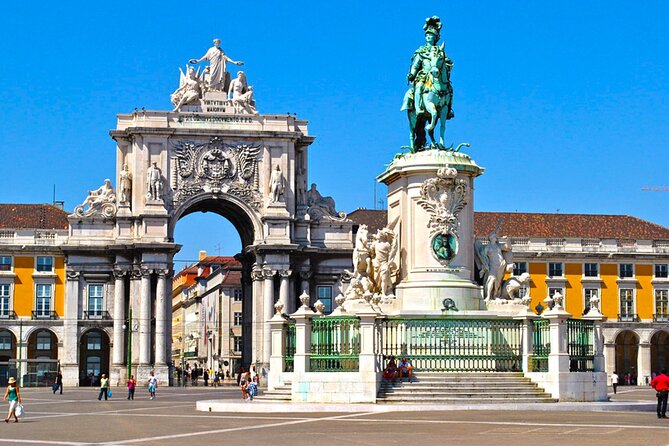 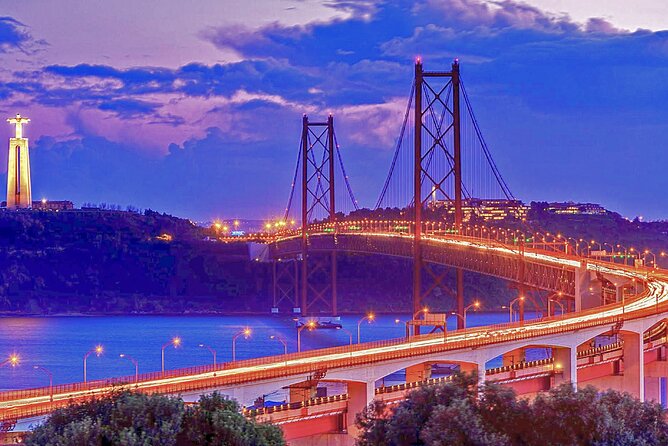 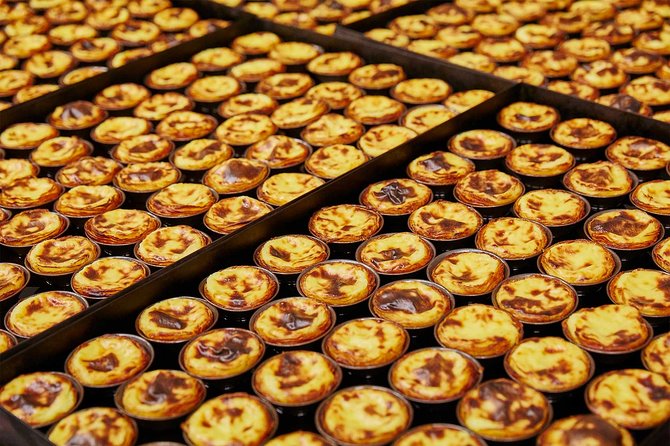 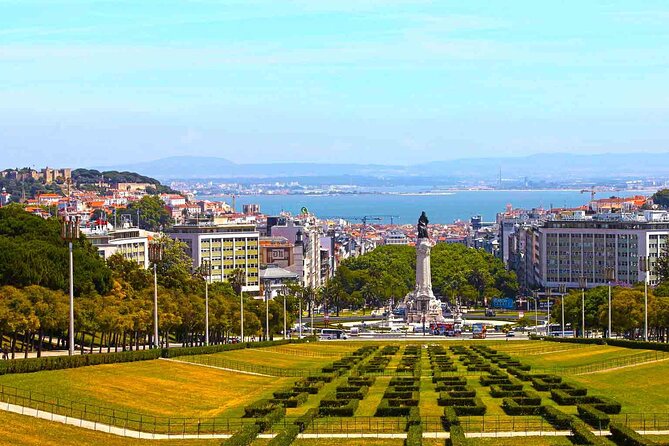 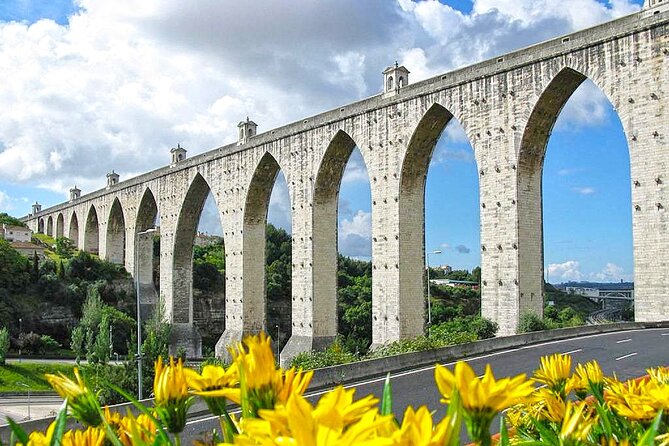 Half day tour of Lisbon

Cosmopolitan Lisbon is a city of diversities. This tour begins precisely at the newest neighborhood, Park of Nations, where the World Fair was held in 1998. Than we’ll take you back 900 years in time to visit Alfama quarter, the old heart of Lisbon, the Moorish neighborhood where fado, the Portuguese national song, was born. We walk through the squares and main streets of Baixa Pombalina, Rua Augusta, Rua do Ouro and Rua da Prata, in direction to the river. This estuary of light that we will soon see again from the top of Eduardo VII Park.Next on our tour is Belem, where the past of Portuguese discoveries is displayed in the splendor of the Monastery of Jerónimos and the Monument to the Discoveries. This is where we will taste the famous Pastel de Belem. Finally, we’ll cover the bohemian and cosmopolitan quarters of Bairro Alto and Chiado.Let us drive you in the comfort of a Mercedes-Benz vehicle, with AC and WiFi, and be escorted by one of our certified professional driver-guides.

from
$2,158 AUD
Lisbon by night with dinner and Fado show

from
$110 AUD
Historic Center of Coimbra

from
$9 AUD
Half Day Walking Tour Janela do Inferno