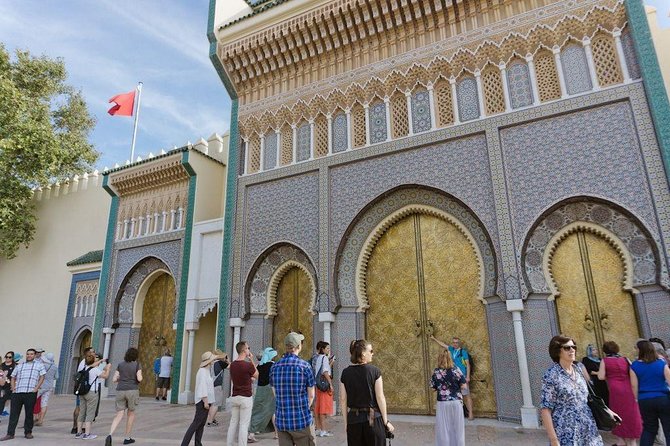 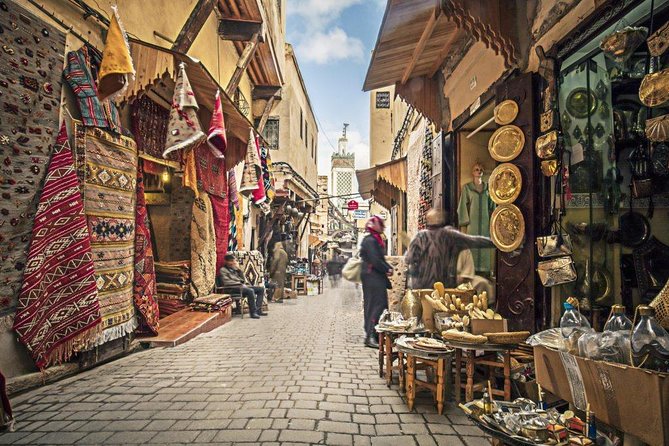 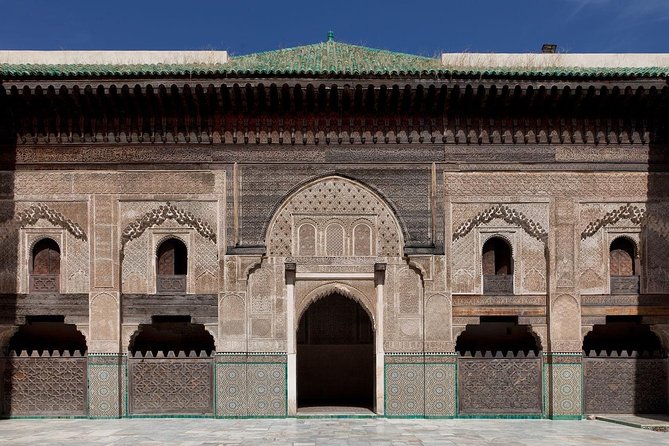 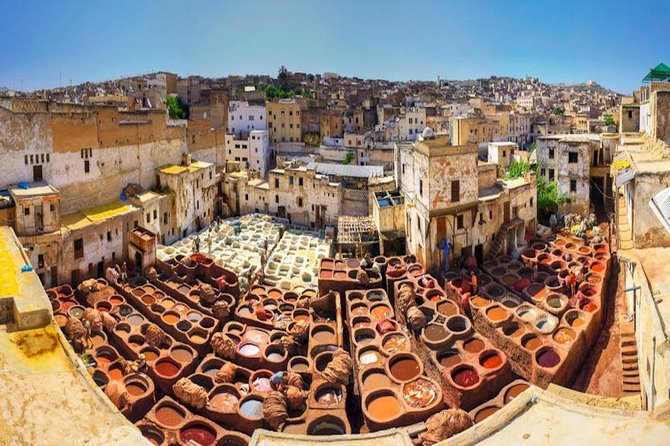 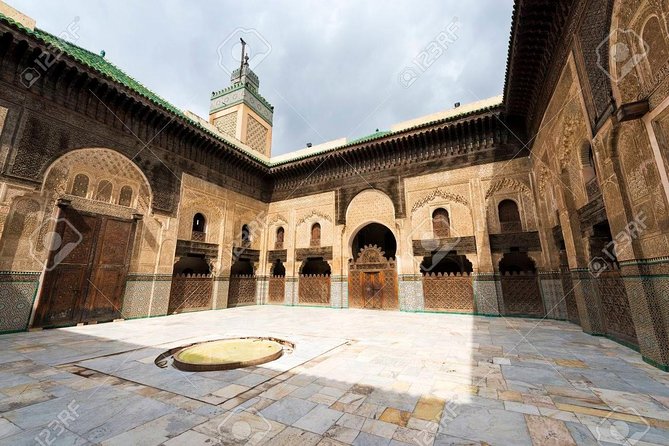 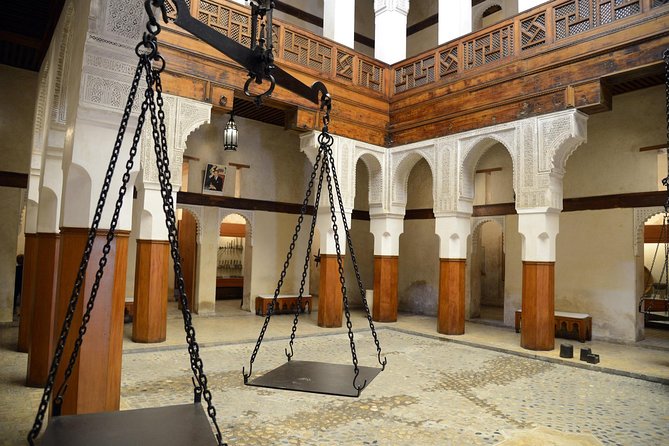 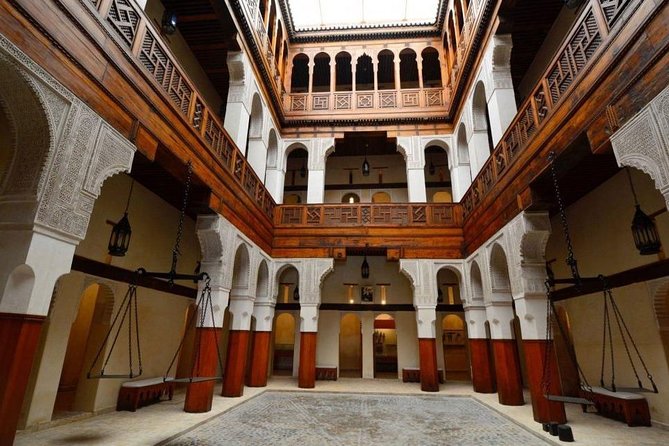 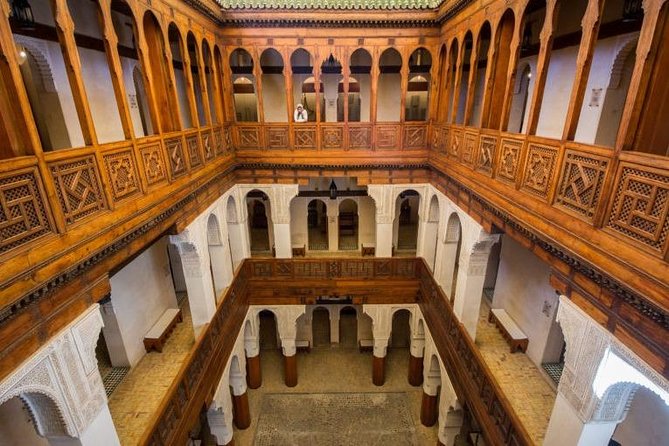 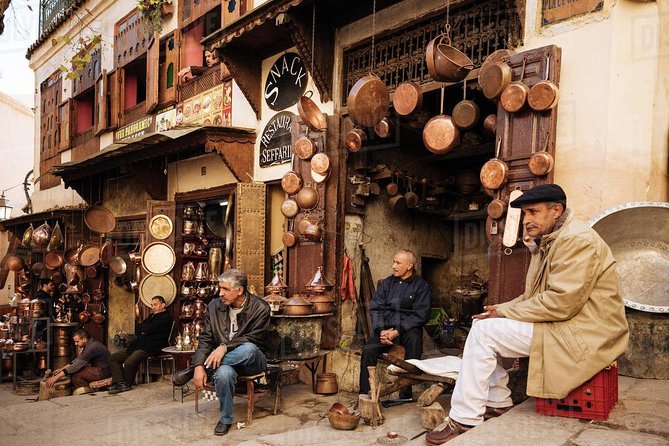 This is Special walking Tour Guide maid by an Official guide that will take you from the blue gate to the heart of medina crossing all the oldest monuments and beauty of this city, with much historical stories to tell, also you will cross many shops in the way and sook's, you will feel like going back in time.

from
$98 AUD
Volubilis,Moulay idriss and Meknes Day Tour from Fez

from
$114 AUD
Day Trip To Ourika Valley From Marrakech

from
$24 AUD
Rabat Food Tour in the Old Town

from
$89 AUD
The Water Falls Ouzoud day trip from Marrakech