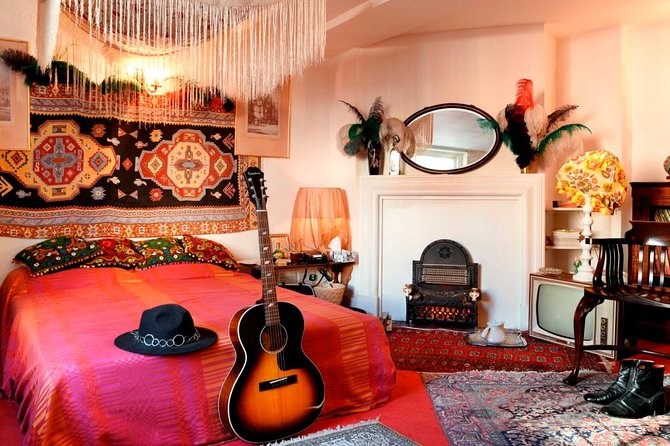 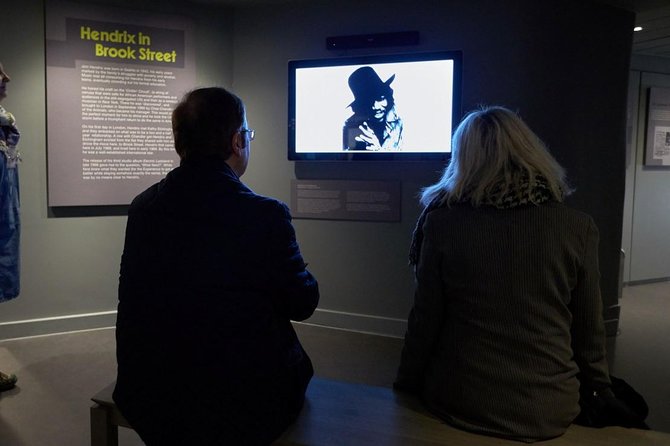 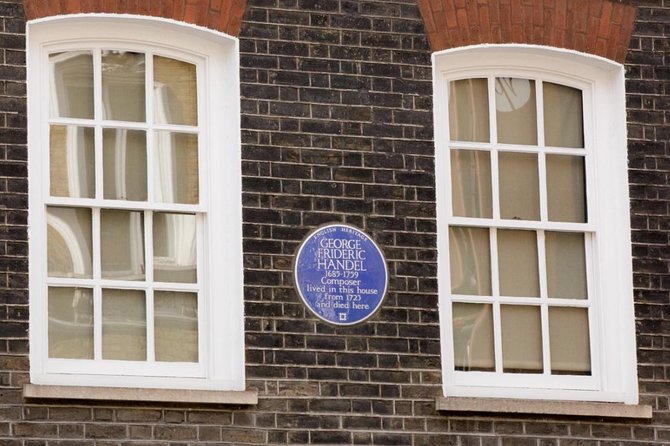 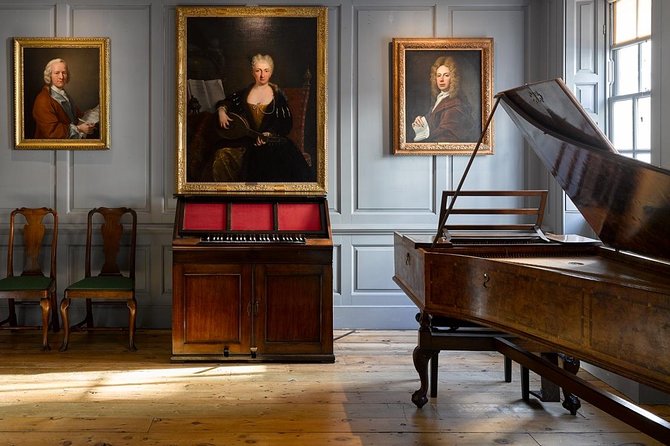 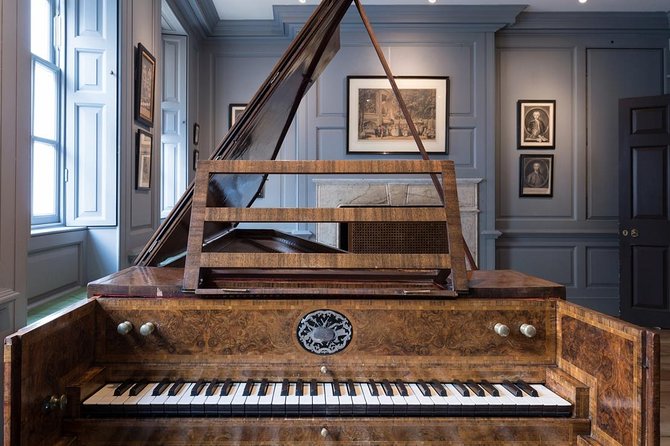 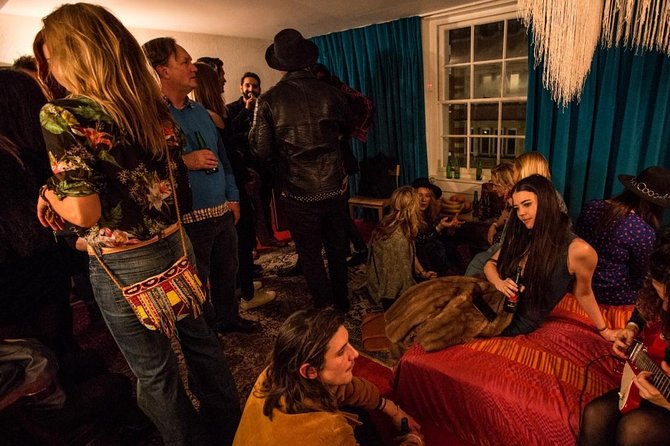 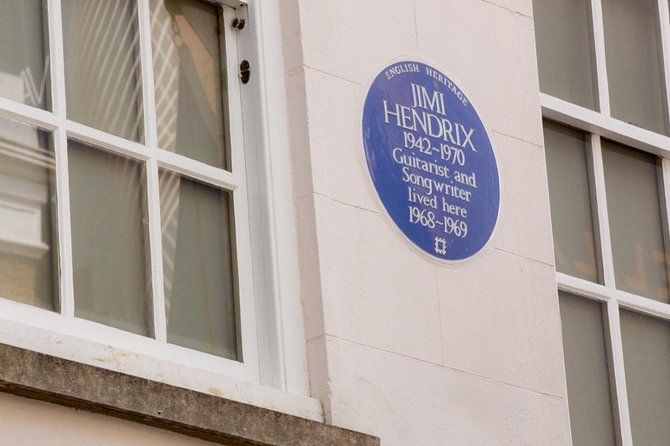 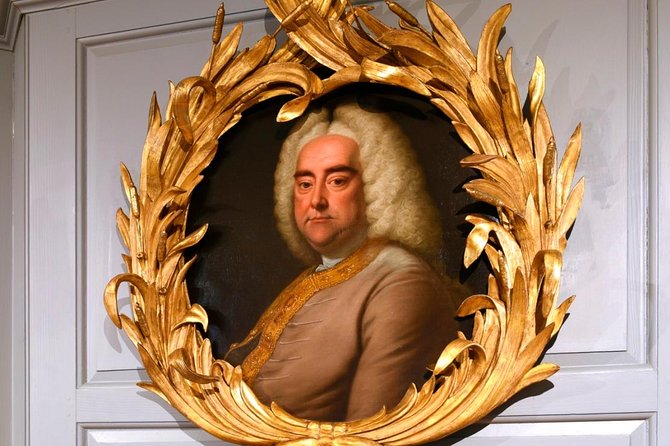 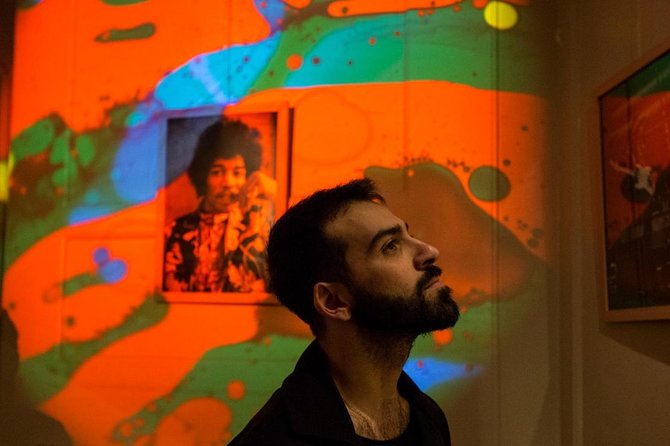 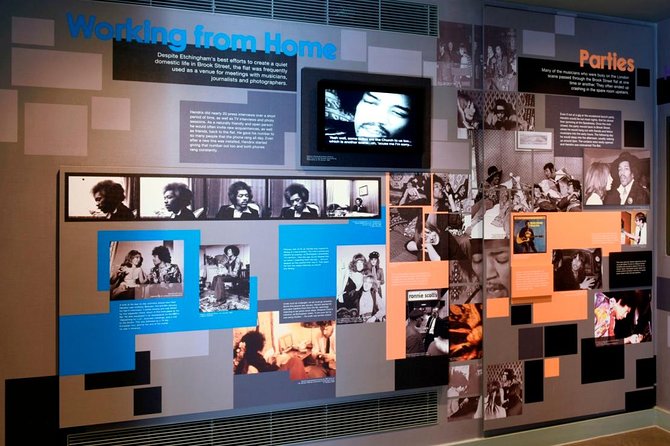 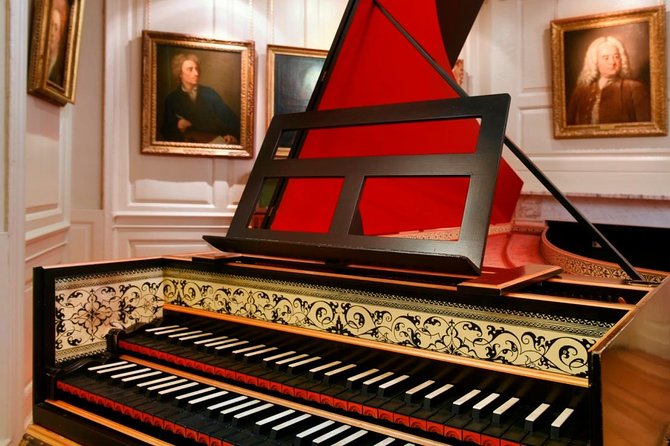 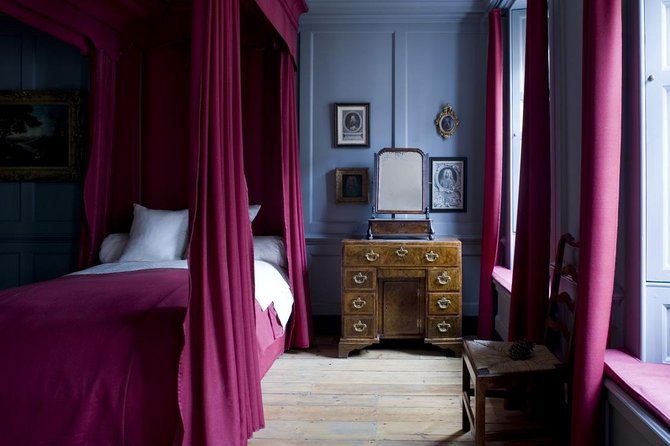 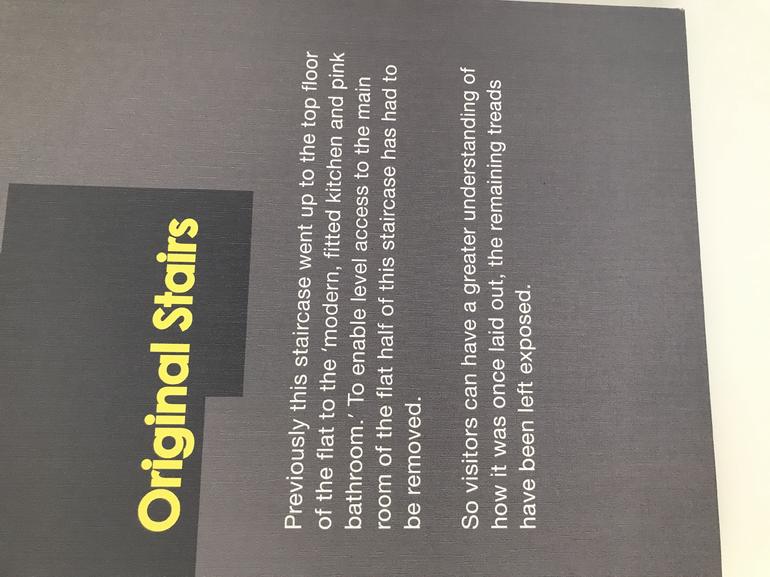 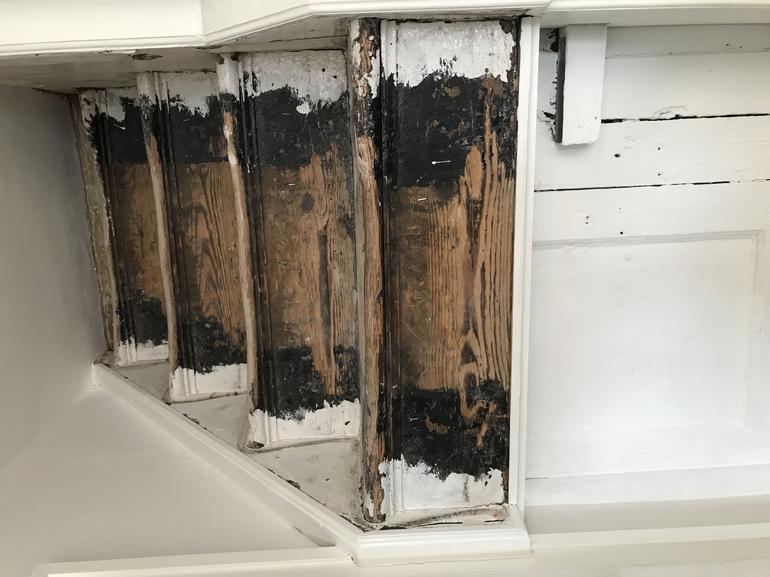 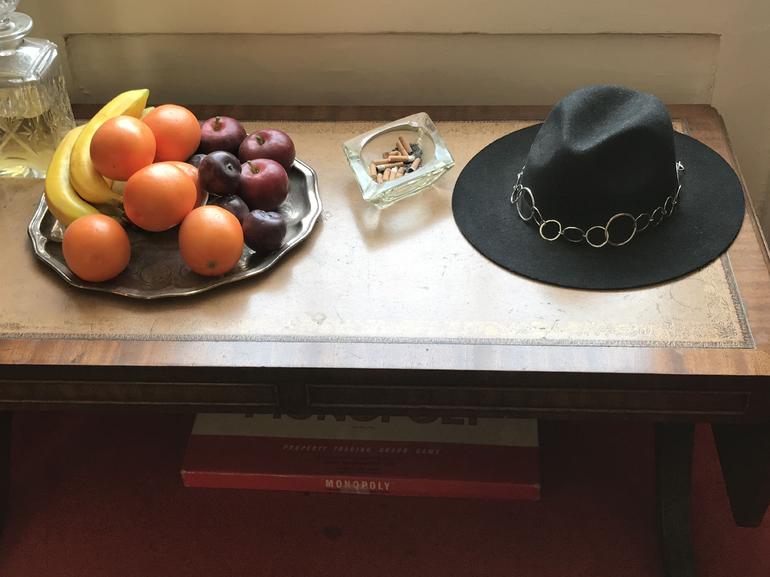 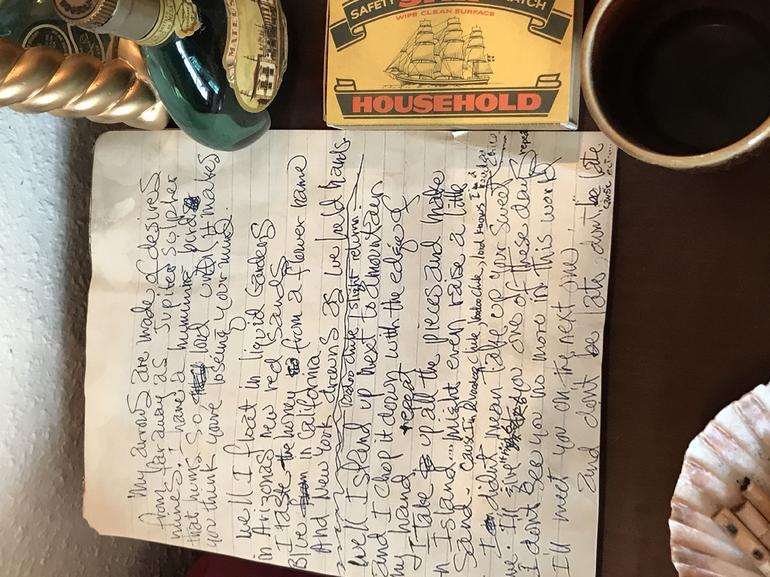 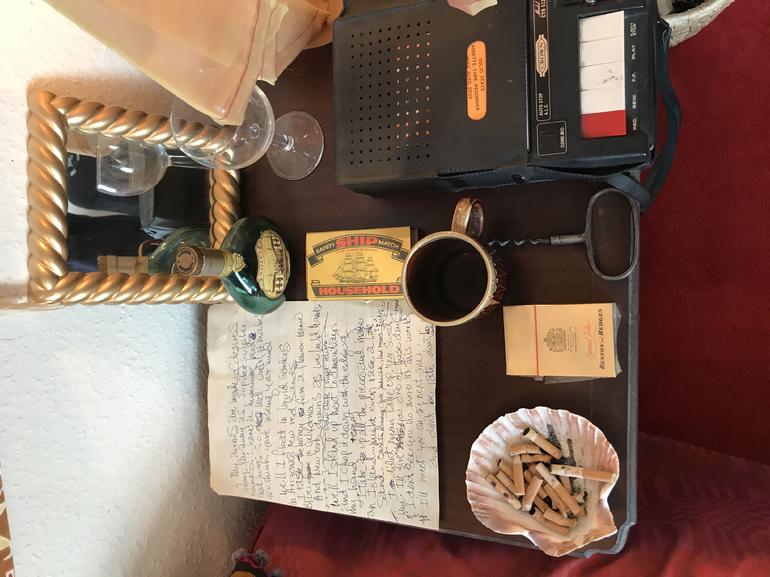 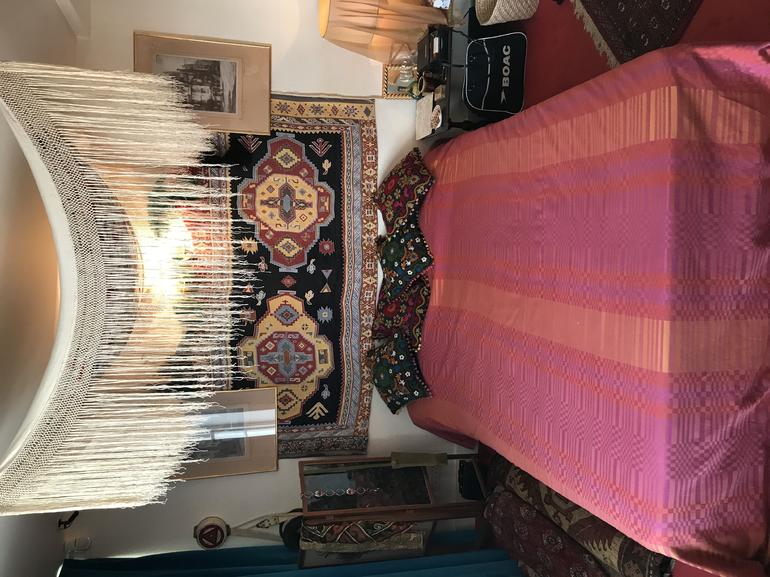 In a single street in London, separated by a wall, are the homes of two of history’s most significant musical artists. 25 Brook Street is the house that belonged to George Frideric Handel and the place where he composed some of the world’s most enduring Baroque music, including Messiah. On the top floor of 23 Brook Street is the flat where, two centuries later, Jimi Hendrix lived with his girlfriend, record player and guitar. Both were the homes of musical innovators who chose London and changed music. See them together under one roof at Handel & Hendrix in London.

Organised by Handel & Hendrix in London

from
$1,002 AUD
Private Vehicle To Hampton Court Palace From London With Admission Tickets

from
$32 AUD
Skip the Line: Shakespeare Distillery Tour - 11am Ticket

from
$27 AUD
Winston Churchill's London and The Churchill War Rooms - A Private Tour.

from
$43 AUD
Come From Away in London