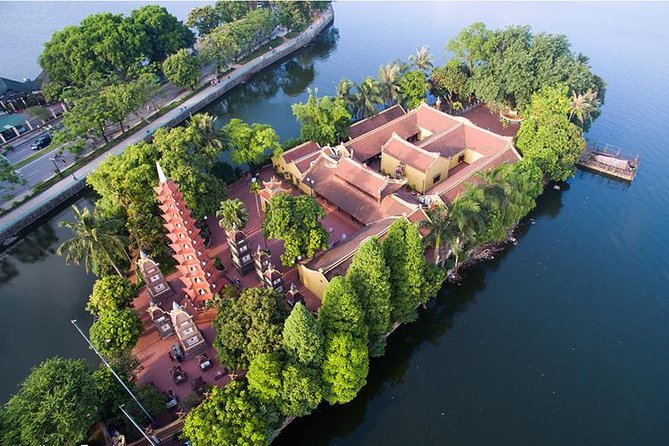 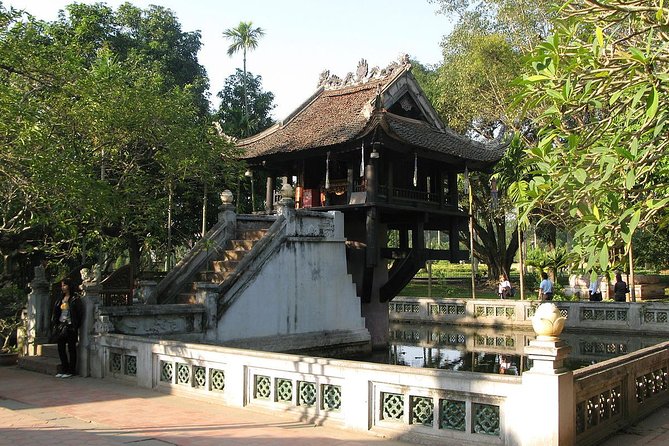 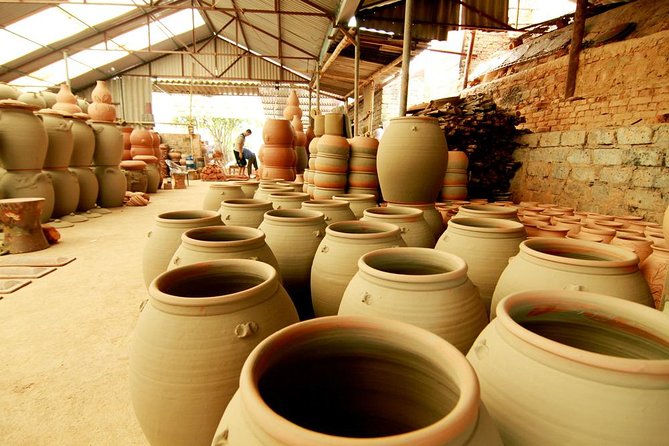 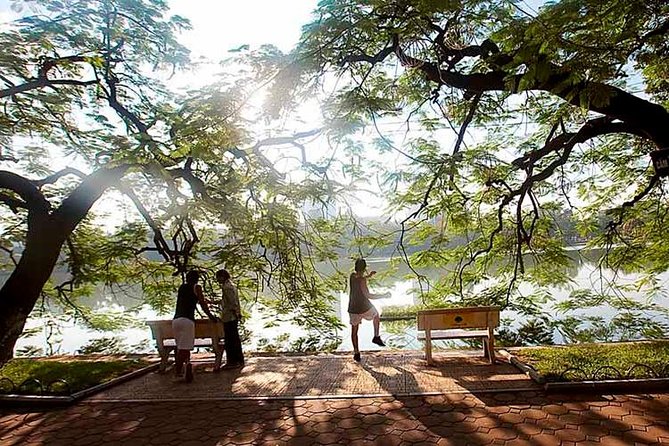 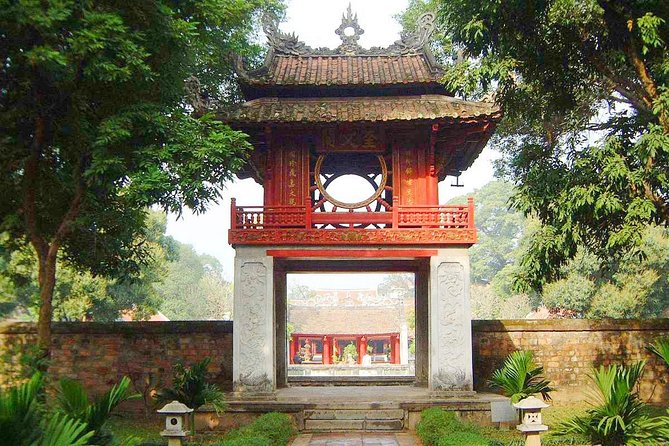 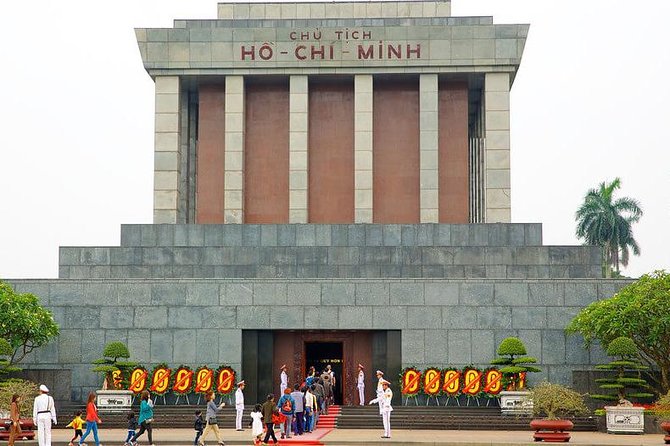 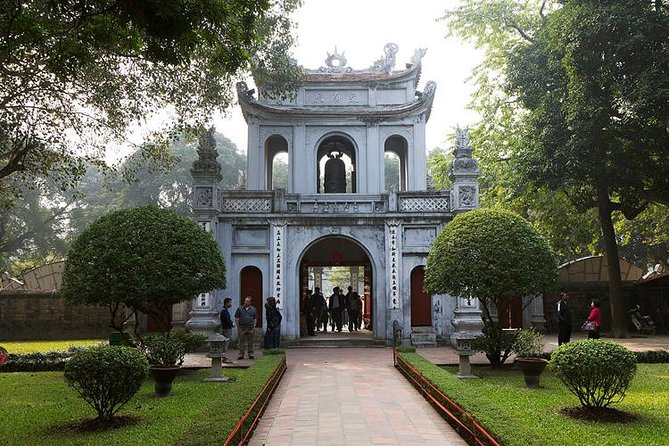 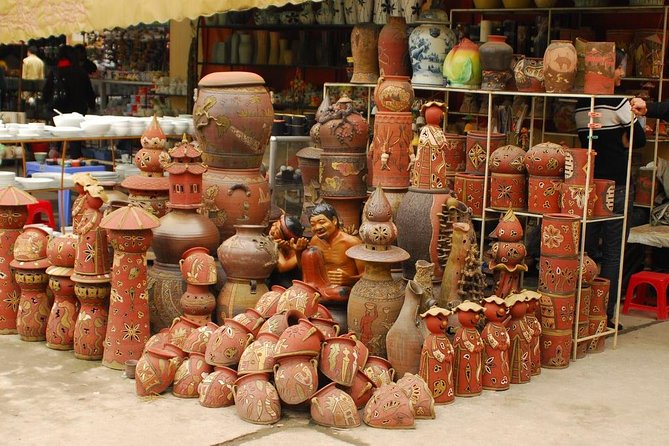 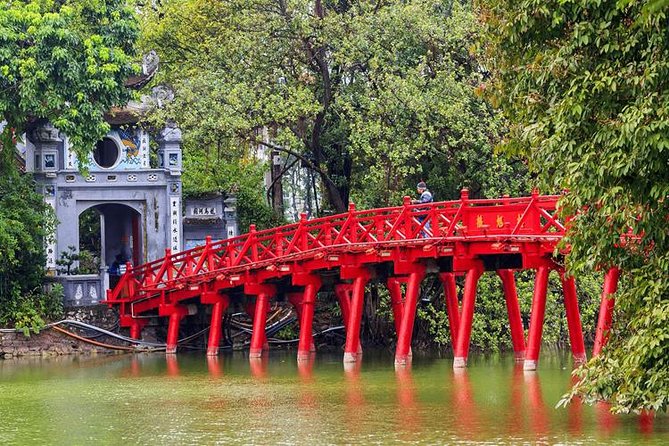 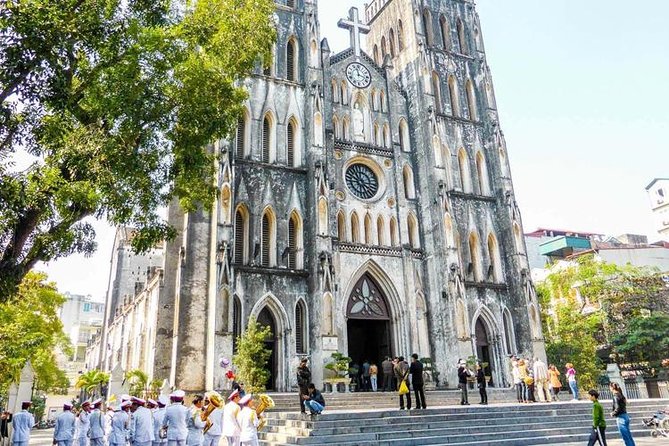 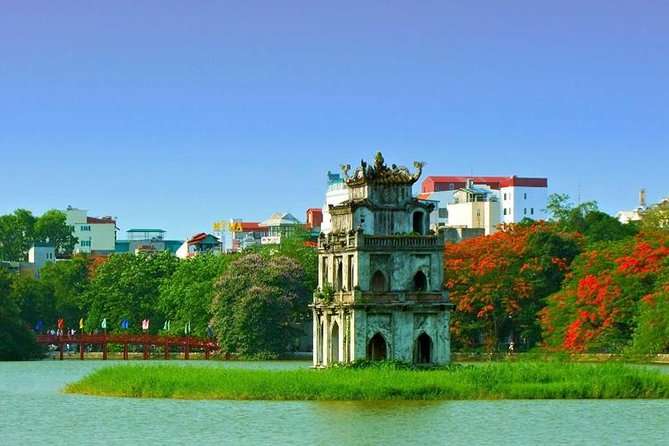 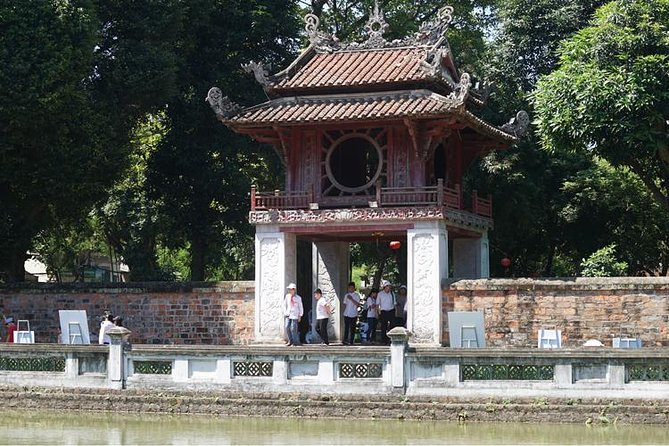 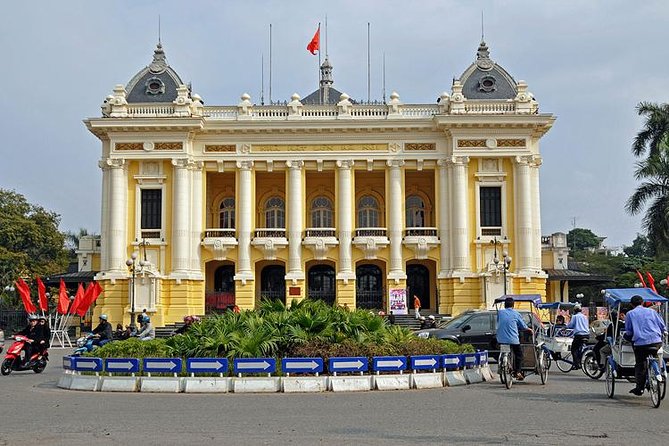 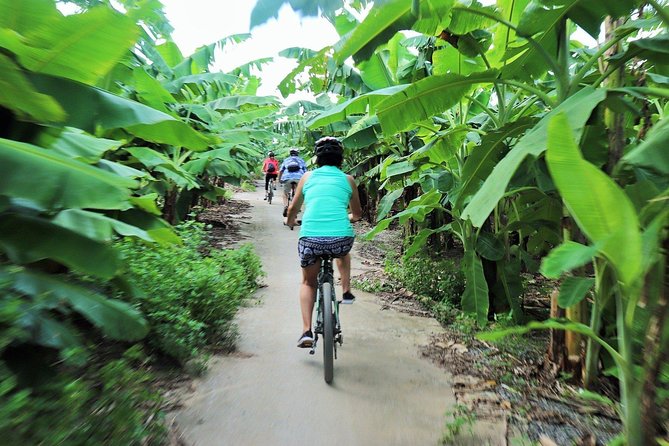 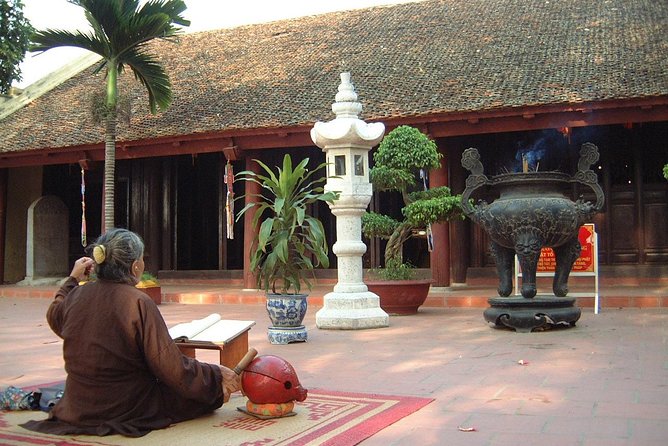 1. Throughout its thousand-year history, Hanoi still preserves many ancient architectural works such as Old Quarter and over 600 pagodas and temples, as well as countless fascinating sites and attractions.2. The tour take you to Hanoi highlights: Ho Chi Minh mausoleum, One-Pillar Pagoda, Temples of Literature and Tran Quoc Pagoda.3. Bring you a chance and to visit the pottery village and Pottery making class.

from
$104 AUD
Market Tour,Farming and Cooking class in Danang

from
$118 AUD
Hanoi in a day from Halong city

from
$160 AUD
Private tour :Hoi An Sightseeing Day Tour Including My Son And Ancient Town