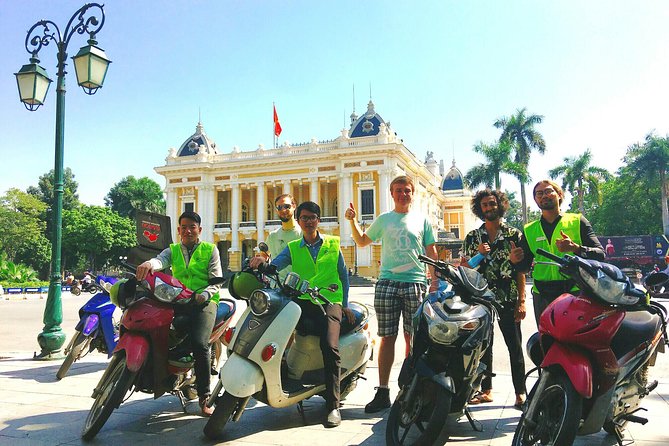 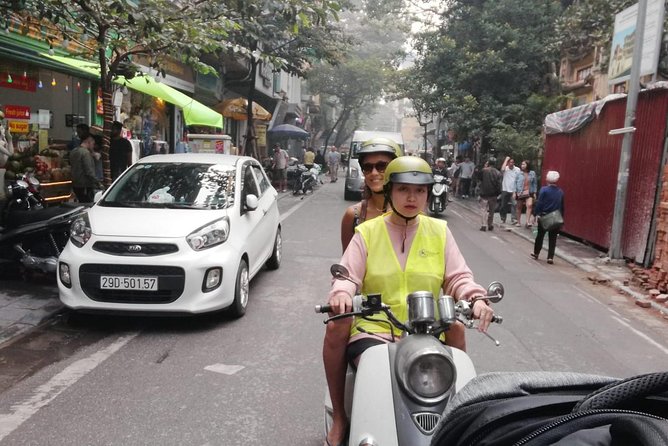 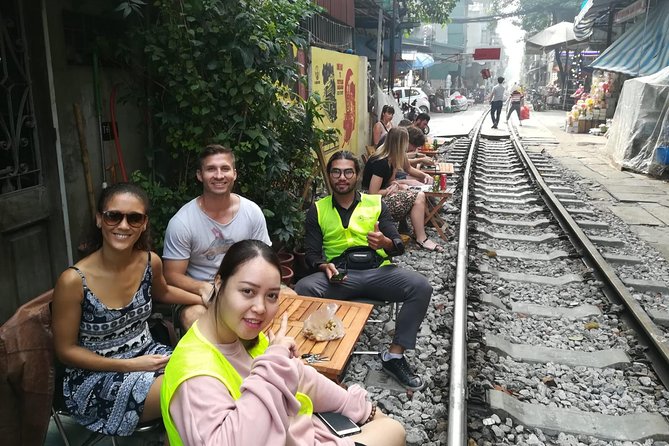 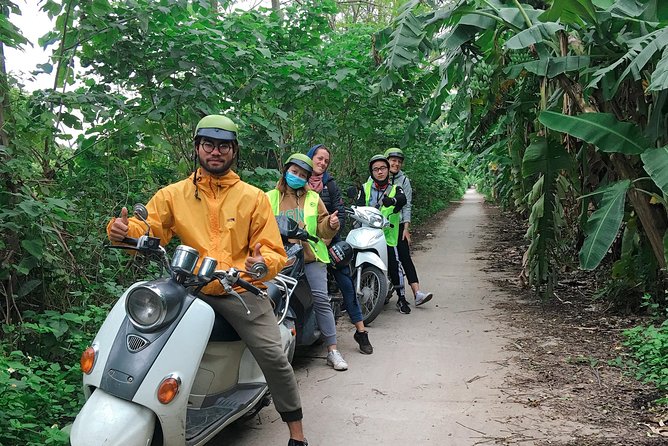 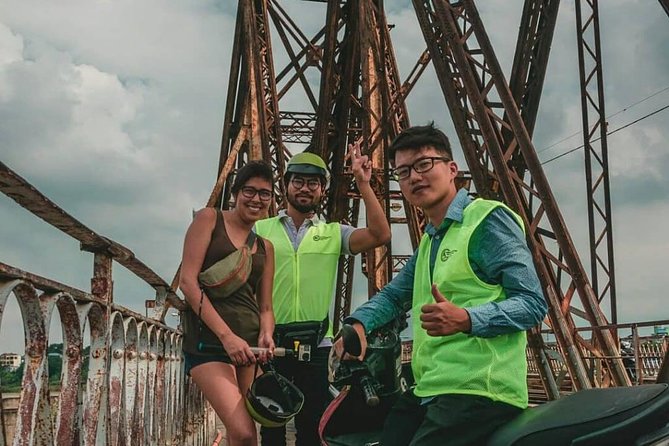 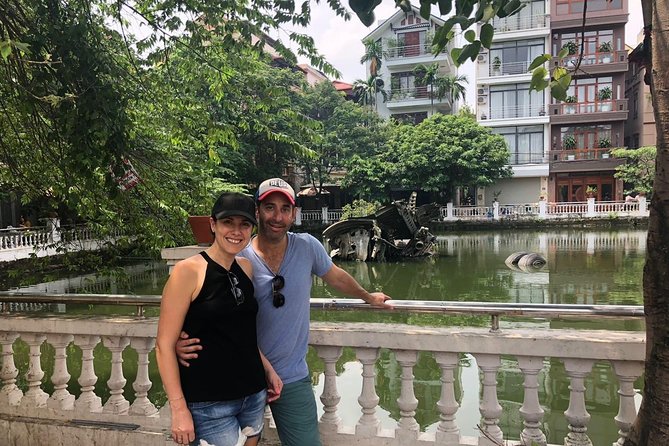 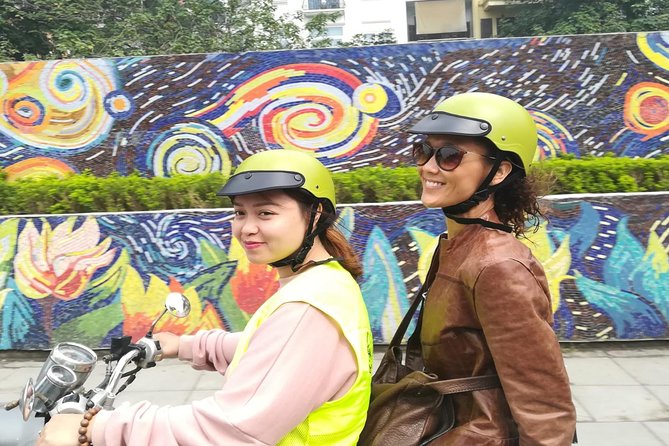 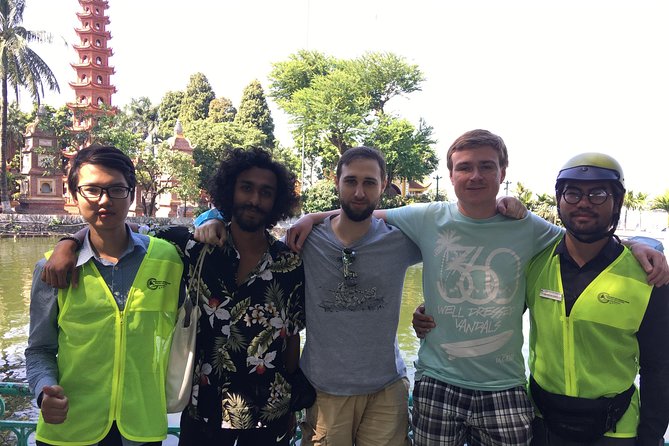 Hanoi Happy Motorbike ToursWith this unique local experience, you'll be seeing the local lives on the back of the motorbike just like locals, waving around and zipping through all the chaos traffic. Beside our stops we plan, you can ask for stopping at anywhere you want during the tour, unlike other transports you might take.

from
$687 AUD
Hoi An Mysterious Night Tour with Dinner

from
$1,068 AUD
Escape from the city-center, private street food and sight-seeing tour