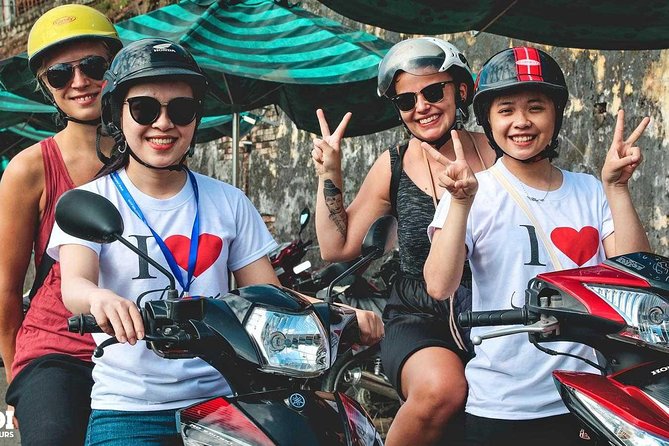 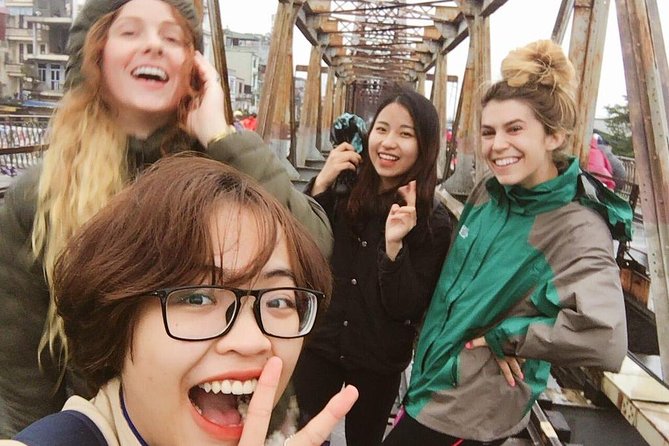 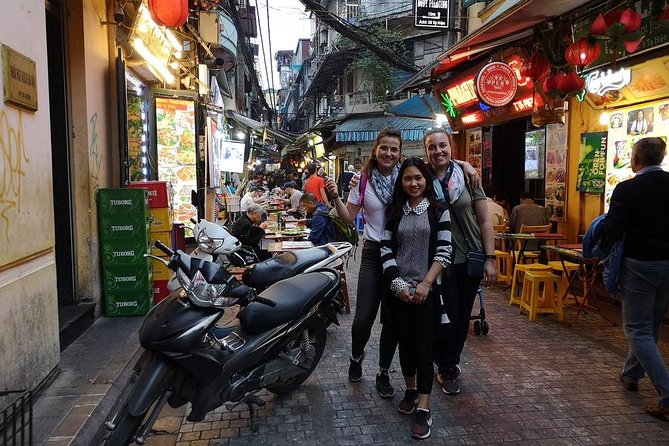 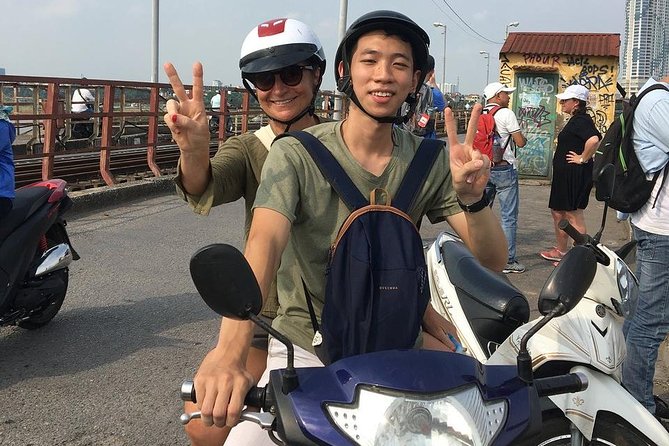 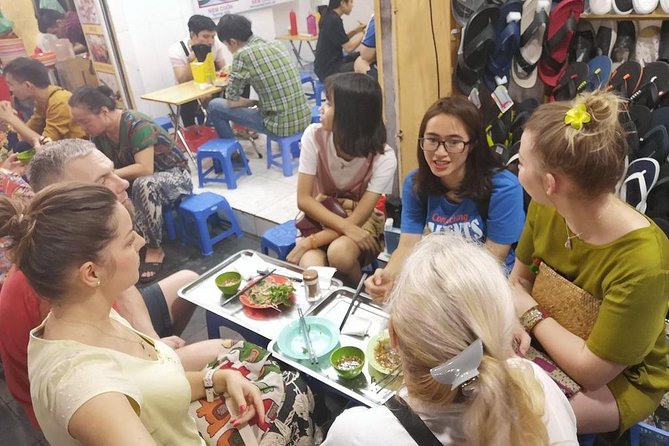 Our tours are customized according to tourists' schedule. In some case, tourists have visited some places, we recommend other sites to help tourists discover every corner in Hanoi.When it comes to time, supposed that tourists have landed in Hanoi at 9am and they want to take Motobike tours at 10am, we are glad to provide customized tours.- Customized time- Customize places to visit- Other customize--------- ITINERARY ---------- Pick you up at your hotel/hostel on time.- Take a short conversation to discuss tour's itinerary which depends on tourists' schedule- Start exploring Hanoi on your own terms by motobike- The itinerary is customized by you.- All drinks and foods, entrance fees you have to pay by yourself--------- RECOMMENDED DESTINATION ---------Here are out-standing destinations in Hanoi that you should pay a visit to

from
$308 AUD
VIP Sunset Cruise on Saigon River with Aperitif !

from
$62 AUD
The best sightseeing tour of Hanoi