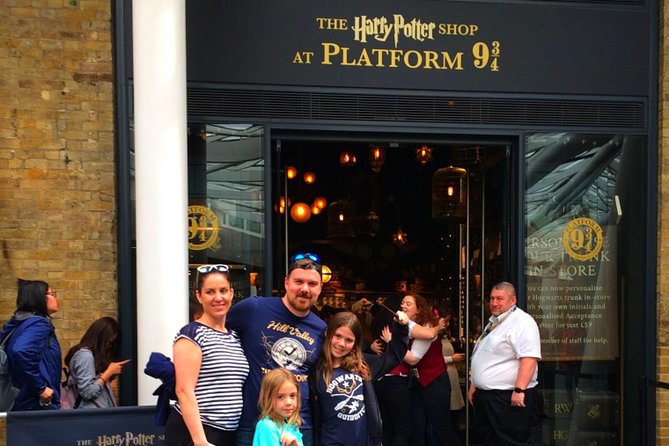 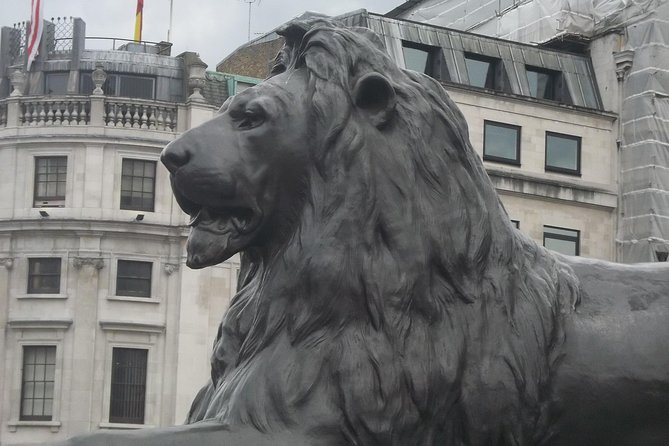 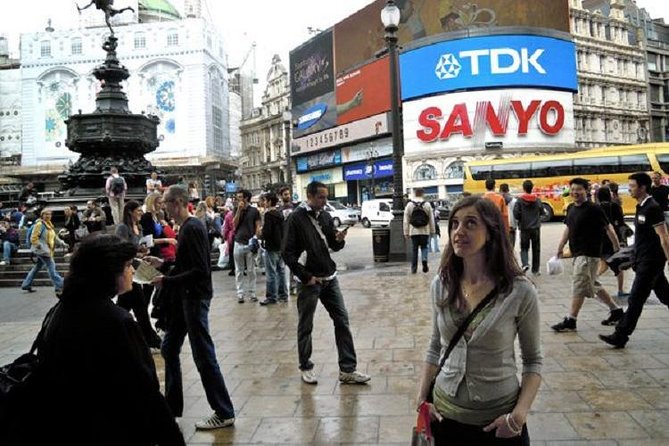 Guided by a Harry Potter enthusiast and highly experienced leader of tours with children, you will get the chance to relive some unforgettable moments from one of the most successful series of books and films ever while visiting a selection of famous locations in one of the most iconic cities in the world. Leicester Square, Trafalgar Square, the Millennium Bridge and Kings Cross Station all await you on this fantastic tour, perfect for Harry Potter fans young and old.

from
$174 AUD
City of the Dead's Double Dead Tour

from
$65 AUD
Isle Of Skye Tour

from
$29 AUD
Private Chauffeured Minivan Tour to Cambridge from London

from
$1,359 AUD
The Lake District Tour from Liverpool