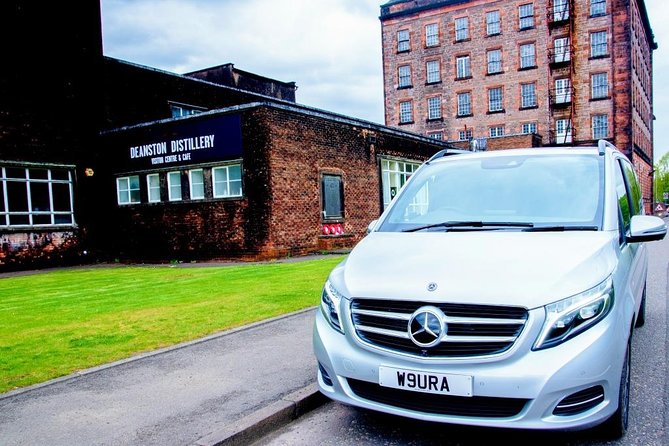 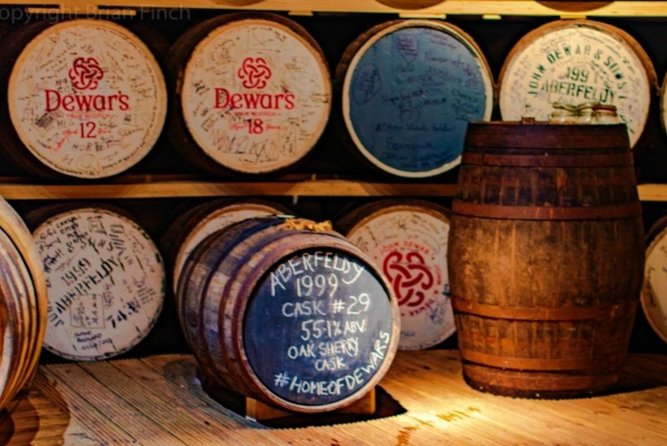 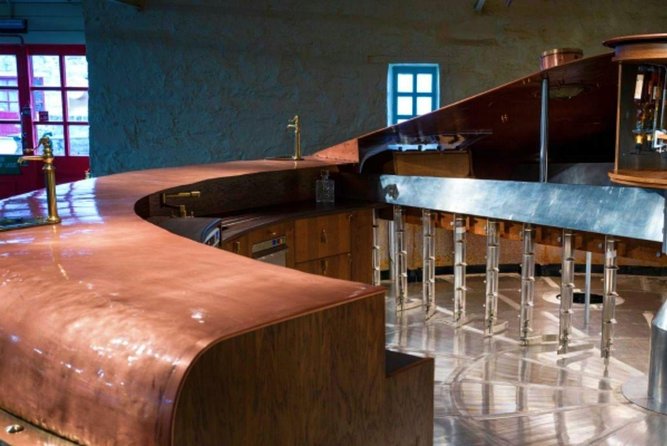 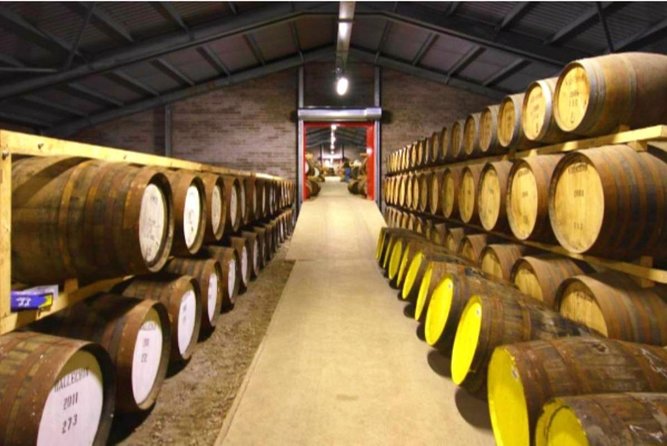 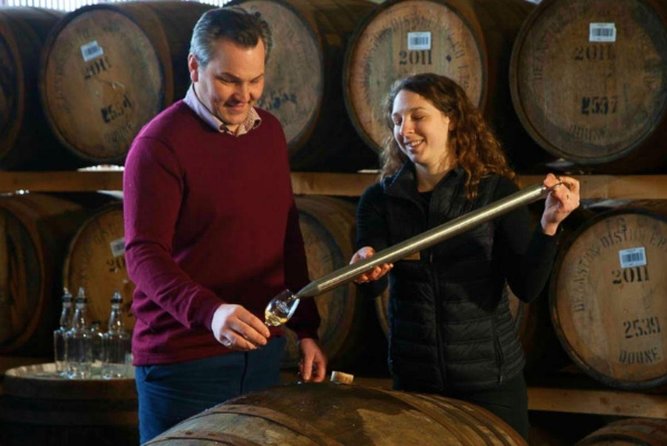 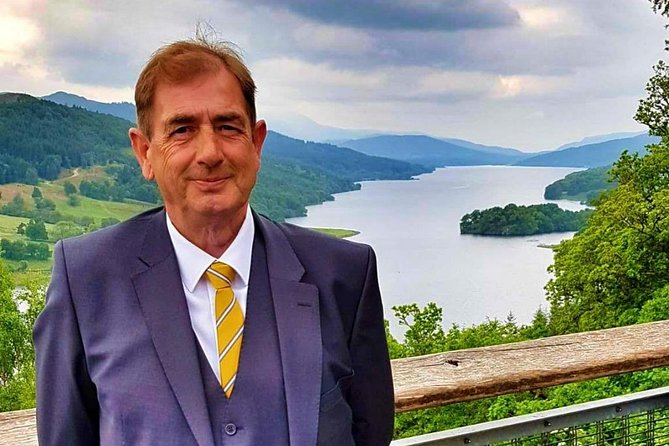 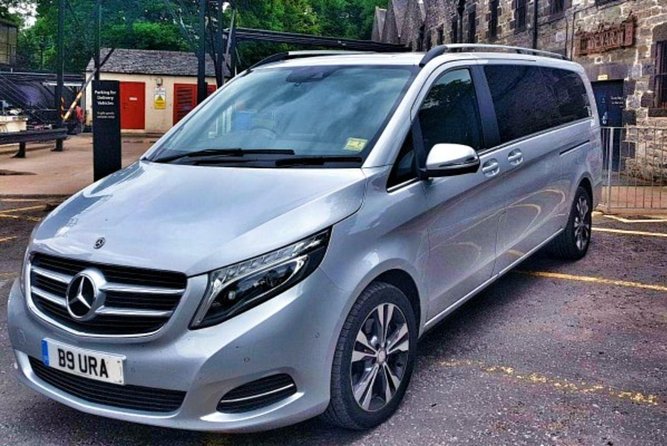 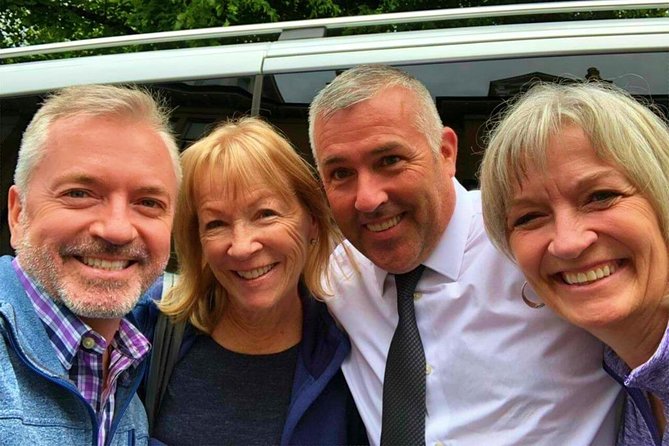 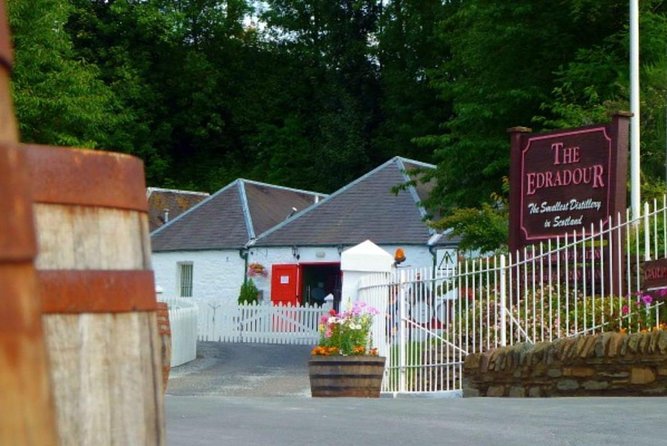 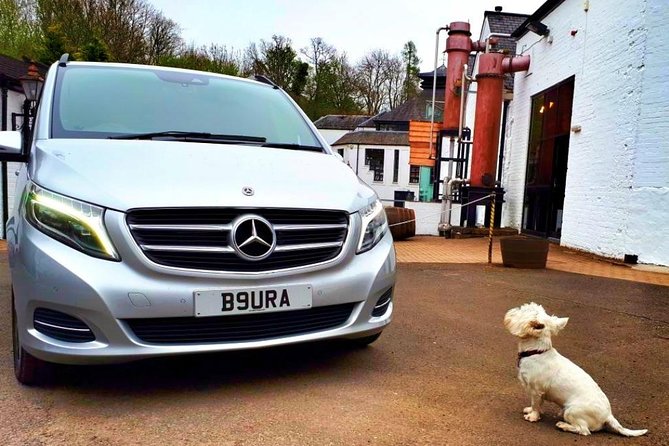 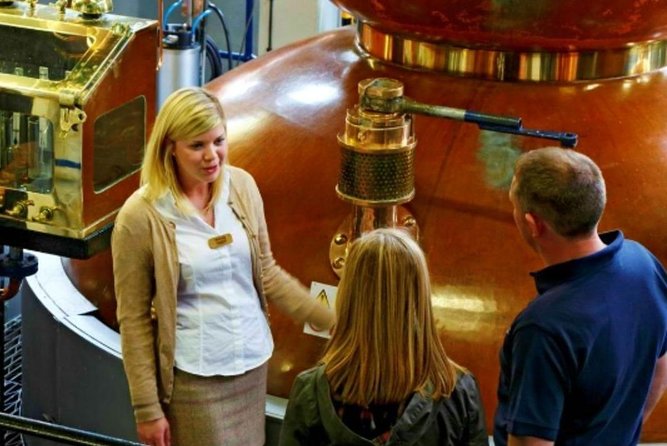 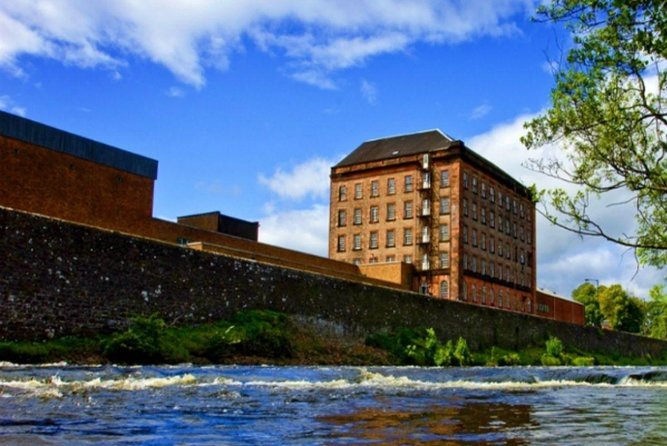 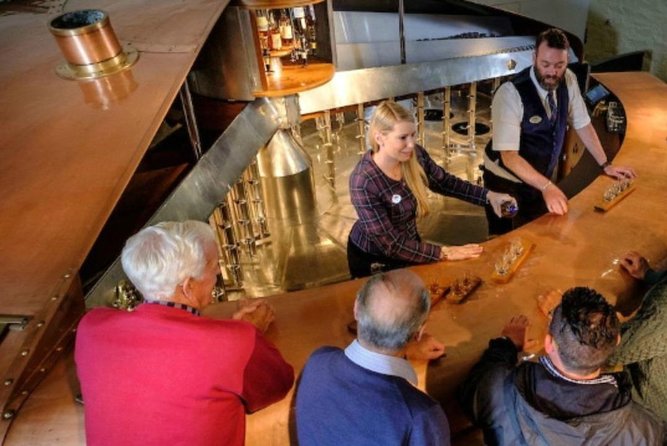 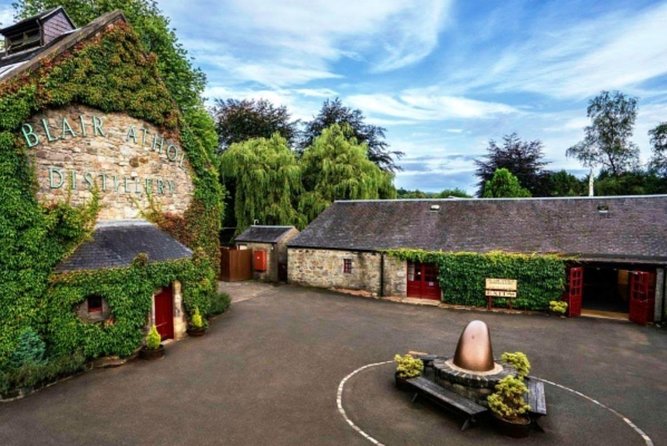 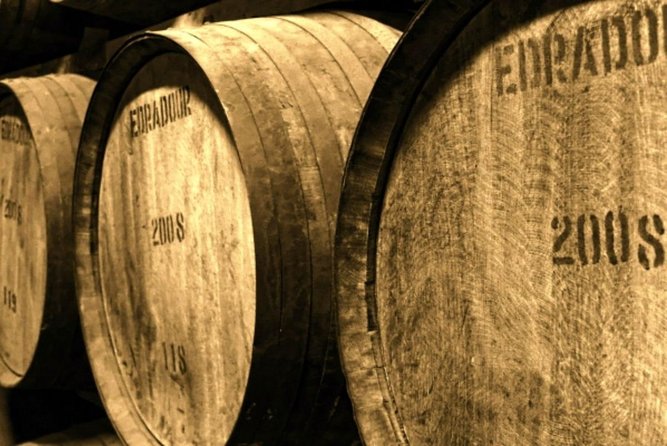 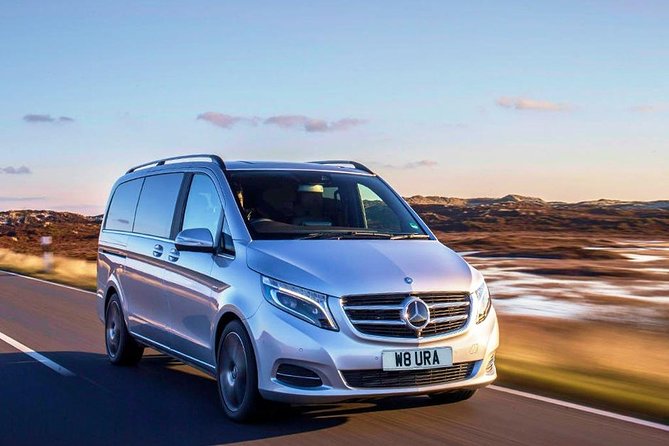 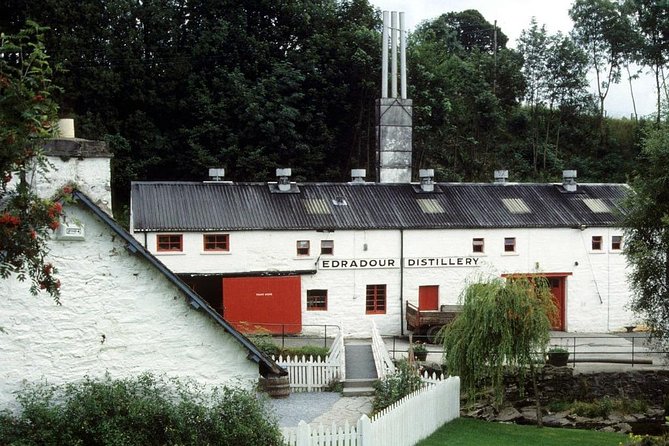 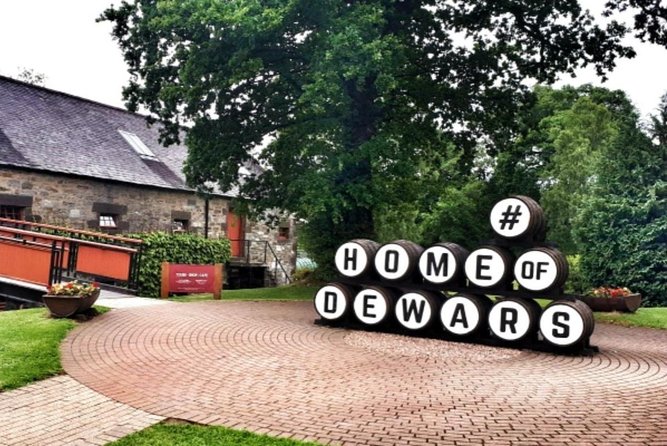 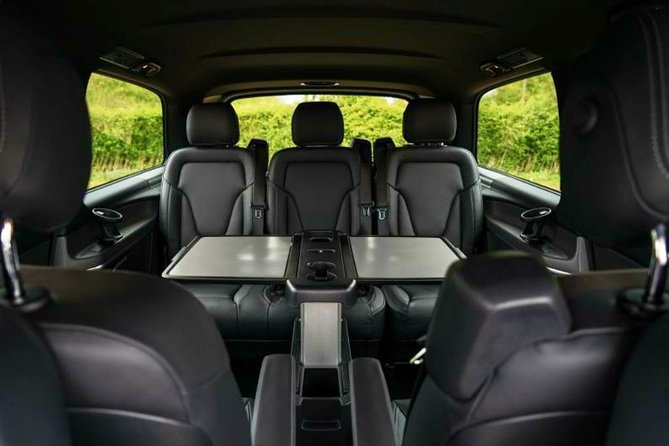 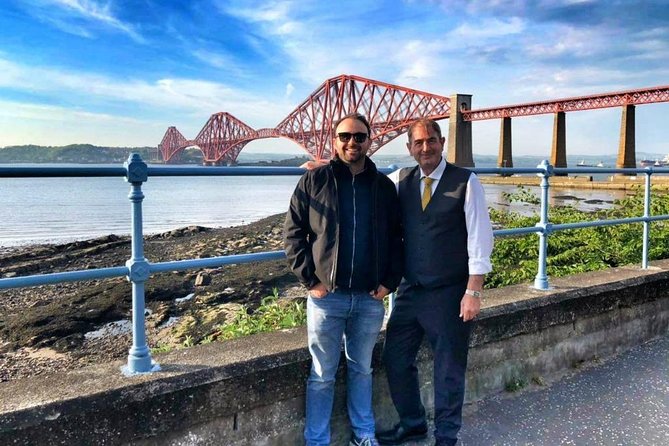 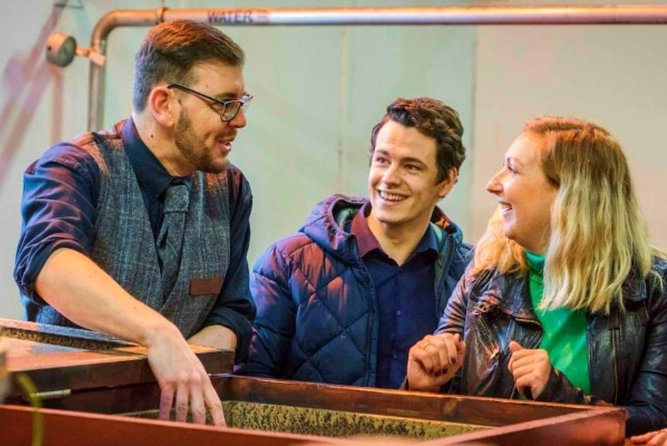 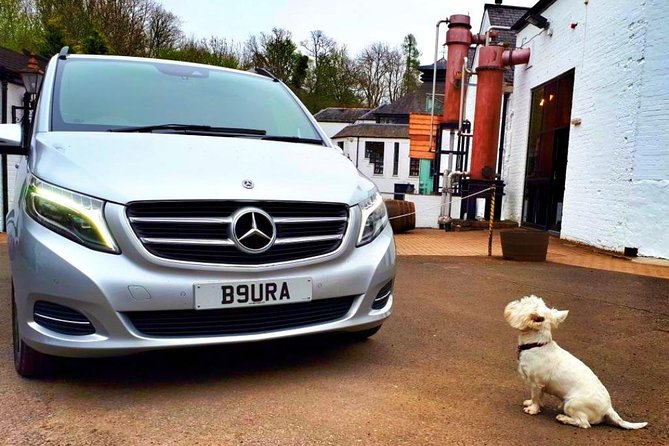 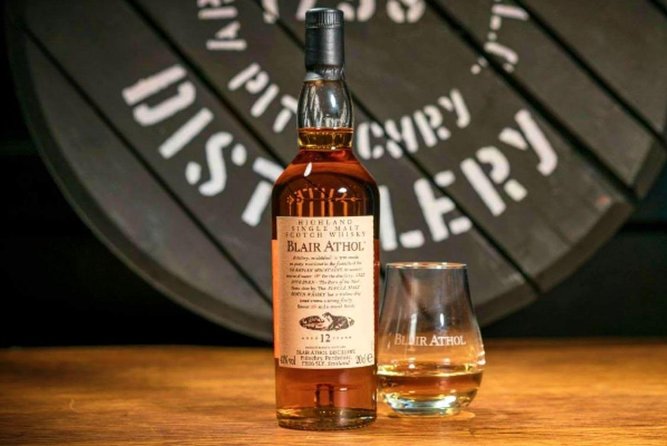 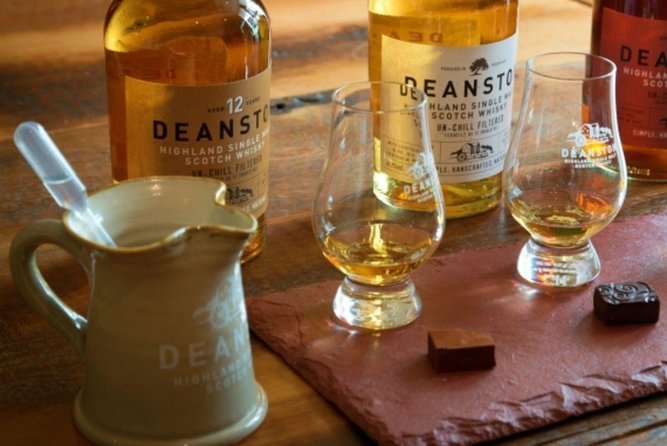 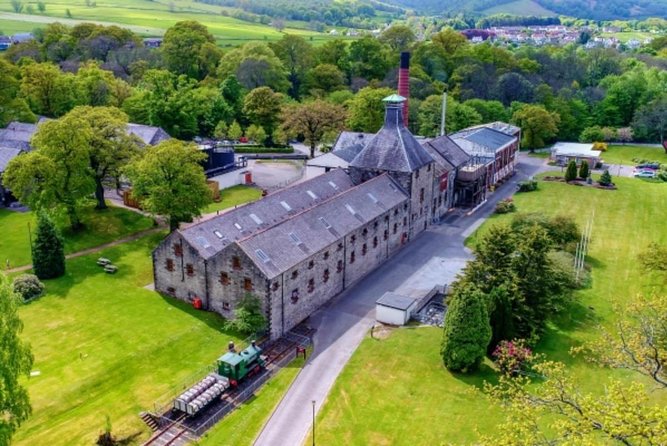 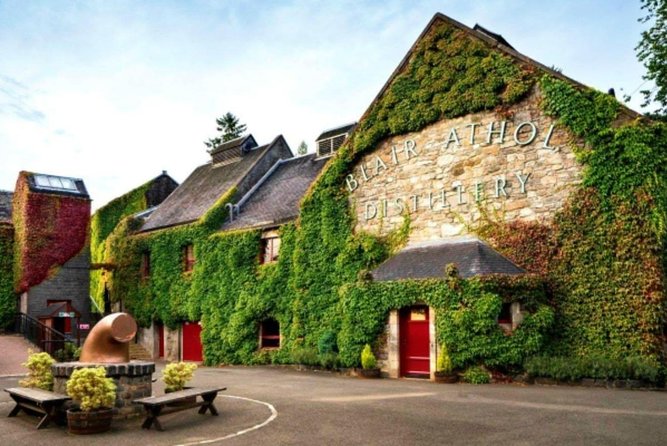 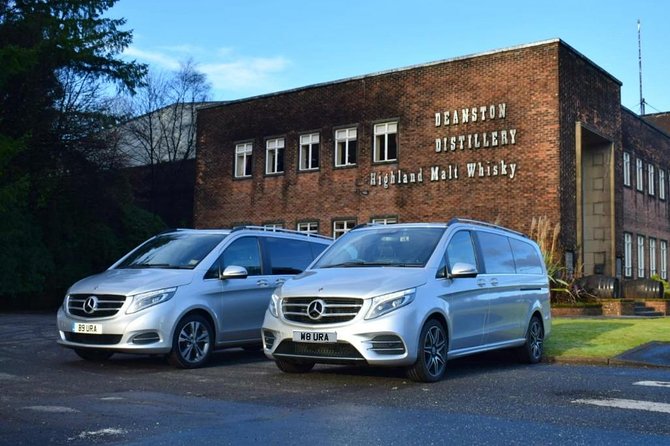 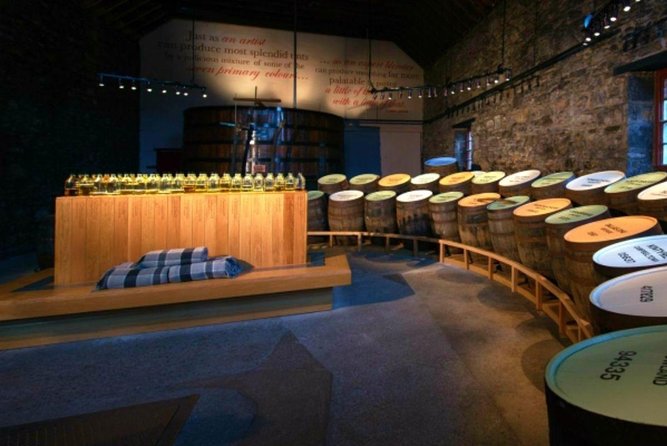 Your Distillery Excursion takes in two of our famous Whisky Distilleries, with Door to Door service using a luxury Mercedes Benz vehicle and a local Scottish chauffeur with years of experience and stories.Your day is at your pace, with no waiting for other passengers if there is something you really want to see we will discuss this with you to get it added to your itinerary. With a private excursion it allows you to sit back and relax in luxury taking in the stunning landscapes, and if you want to stop you can. Just remember this is Your Day, Your Way!With Door to Door service from Edinburgh, complimentary Bottled Water and Wi-Fi Access you truly are getting that First Class experience.

from
$22 AUD
Onehouse Village: Ramble the backroads and pathways on this quaint audio tour

from
$7 AUD
Public BucketRace - Scavenger Hunts with a Twist

from
$1,079 AUD
Changing of the Guard Guided tour Tour

from
$180 AUD
Bike Rental in Canterbury

from
$370 AUD
Castles of Scotland: Dunnottar and Glamis