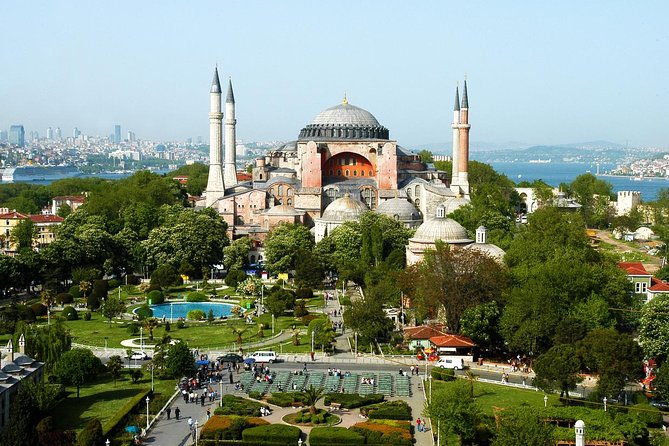 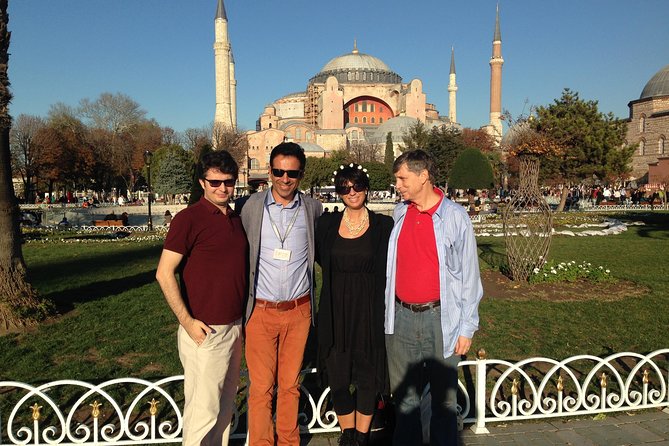 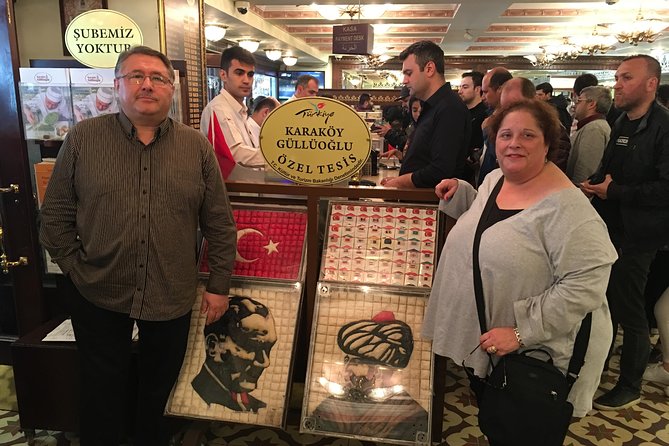 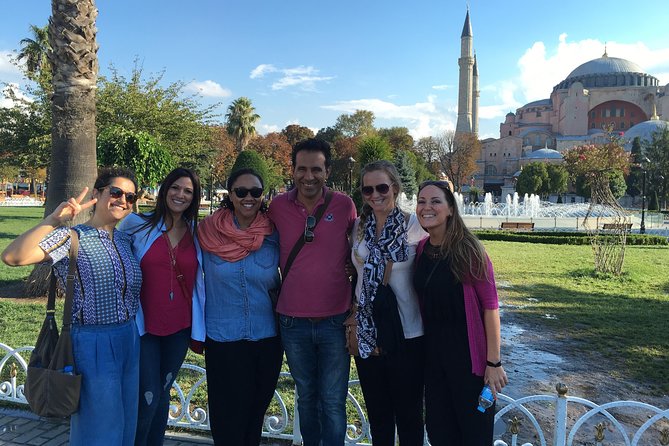 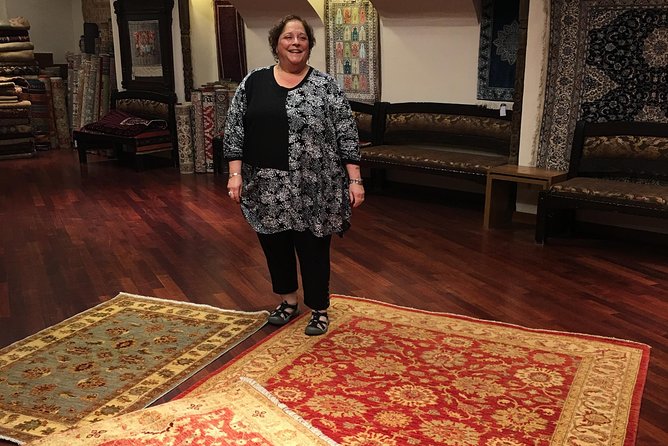 Whether you are interested in history, architecture, or how to brew the perfect Turkish tea, our 1,2 or 3 day tours will covel all. We are ready to take you around Istanbul for one day or the duration of your trip.Our guides will fascinate you with the story of Hagia Sophia and the Blue Mosque, will wander with you in our bazaars and spice markets, and host you in our favorite restaurants off the tourist track. Istanbul is a heaven of handicraft goods, if you are interested you will have a chance to see some demonstrations of handicrafts.-Best Local Guides-The Top Attractions along with off beaten paths-Customize the itinerary according to your interest-Taste local food and desserts.

Small-Group Tour to Ephesus From Kusadasi

from
$90 AUD
Aquarium in Antalya from regions

from
$141 AUD
Rhodes island from Antalya and regions