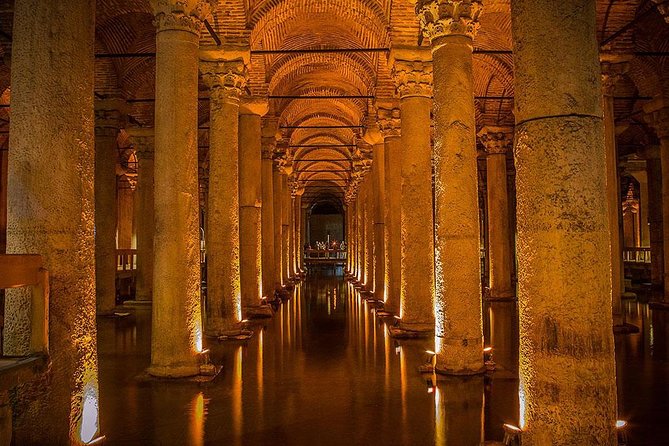 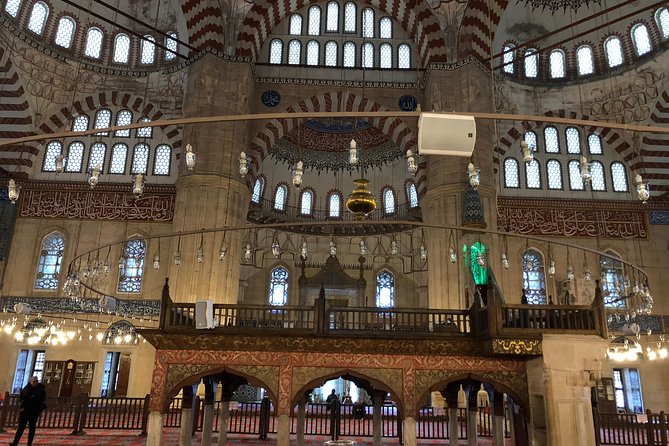 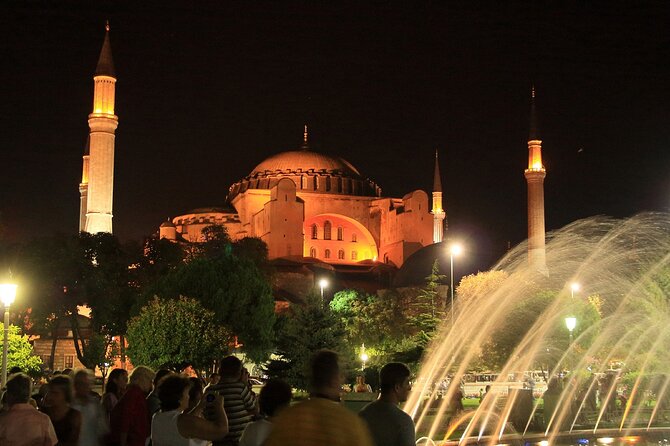 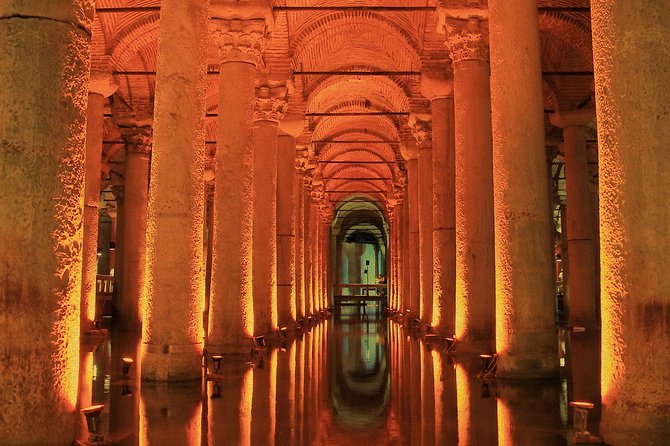 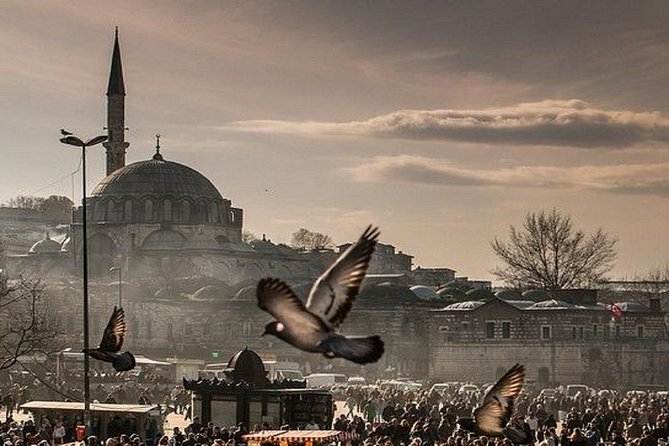 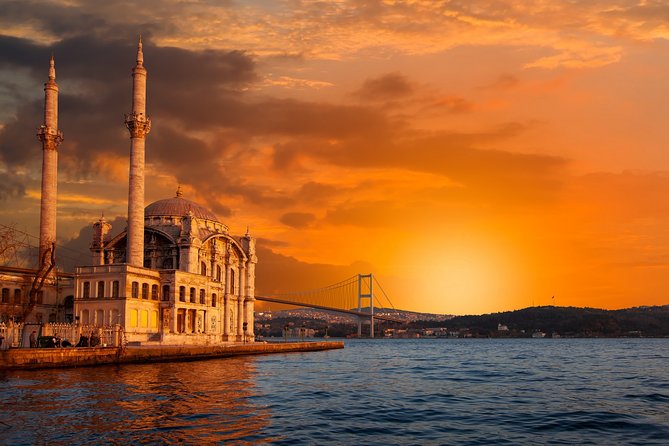 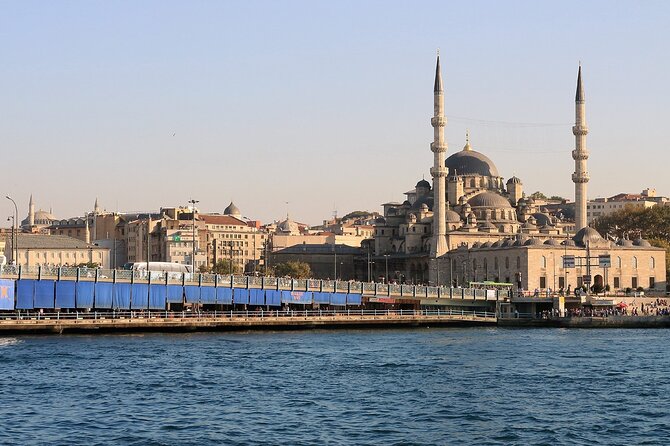 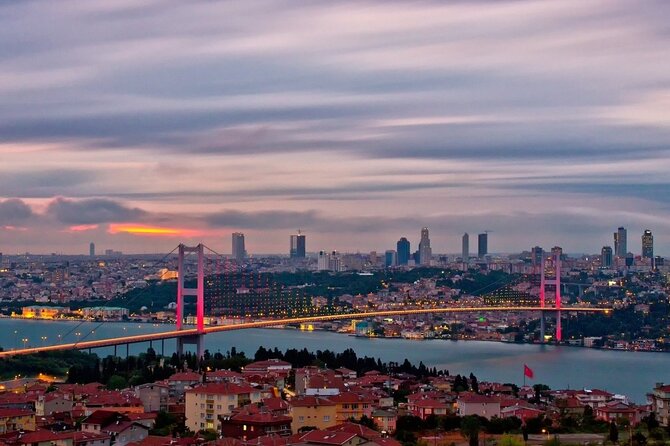 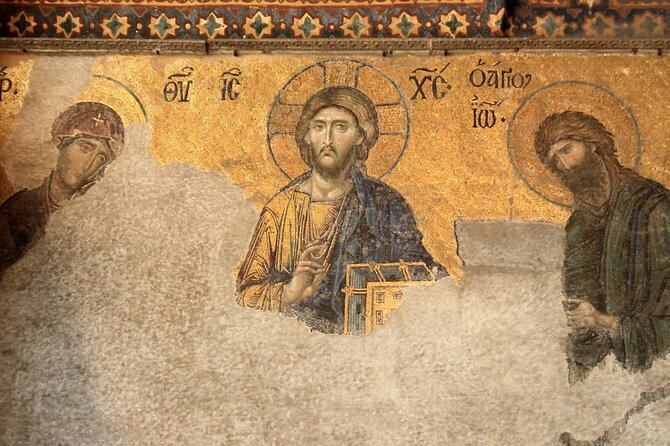 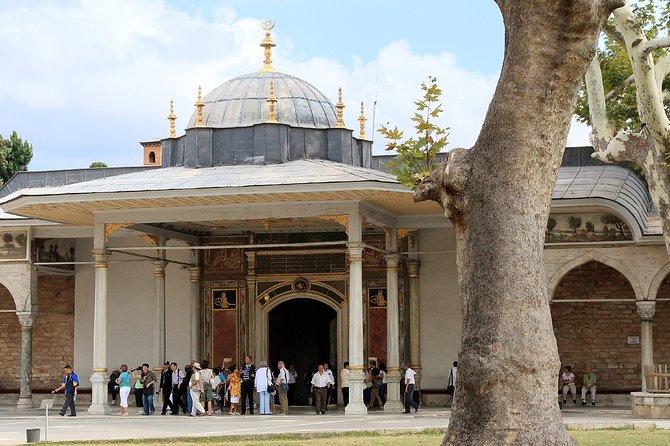 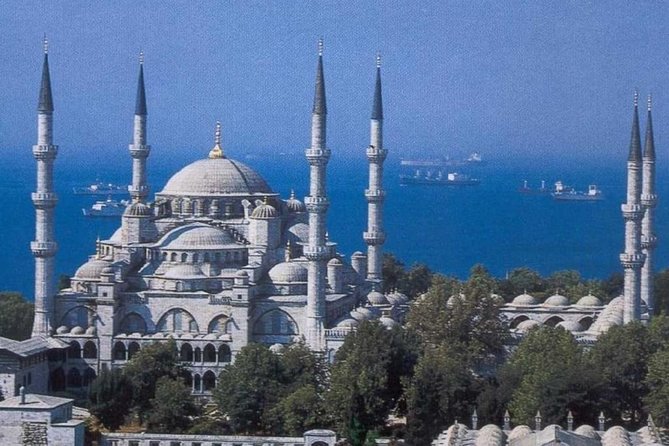 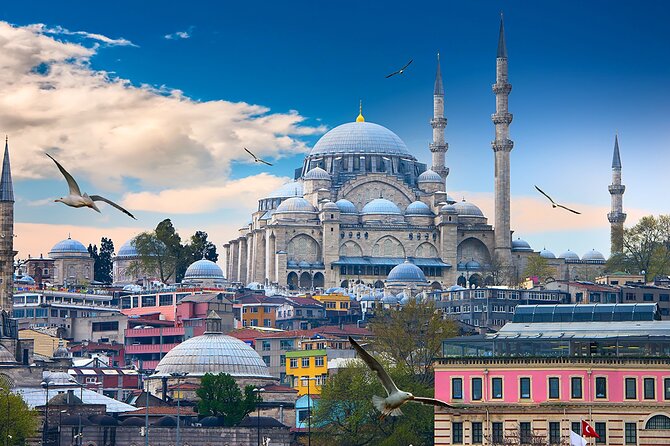 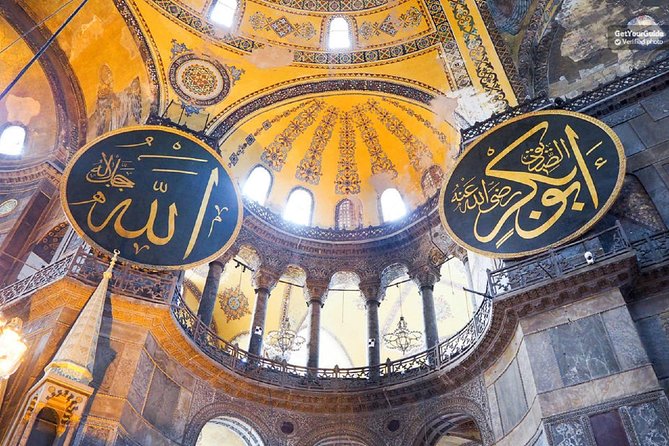 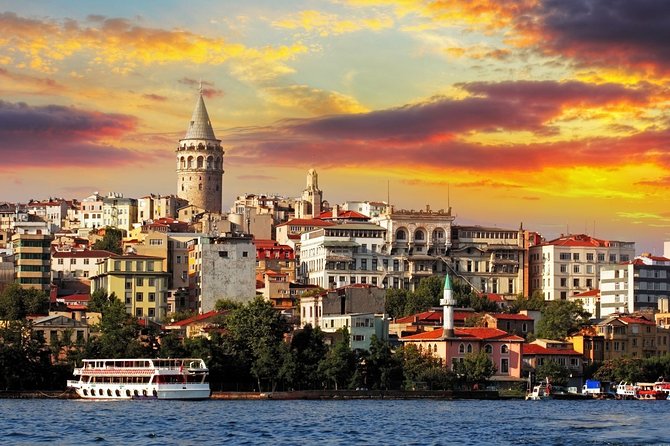 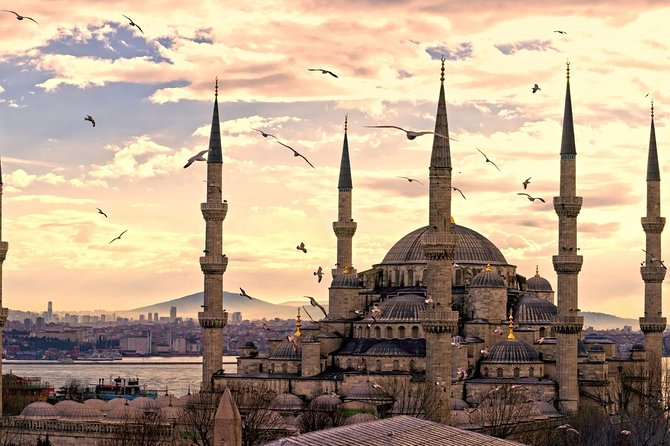 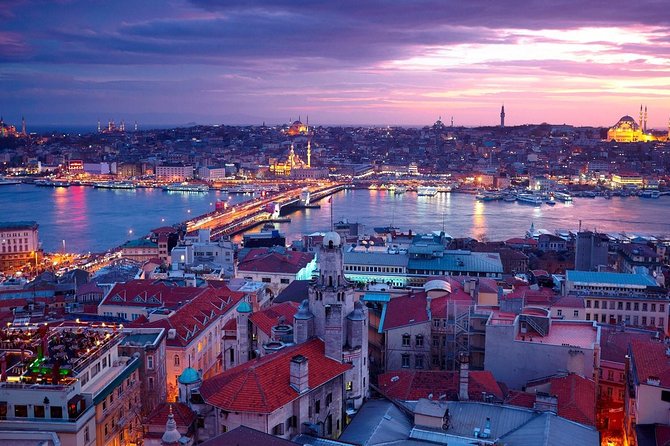 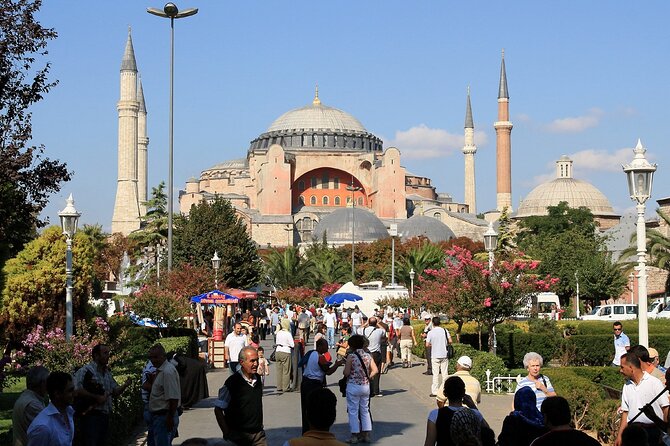 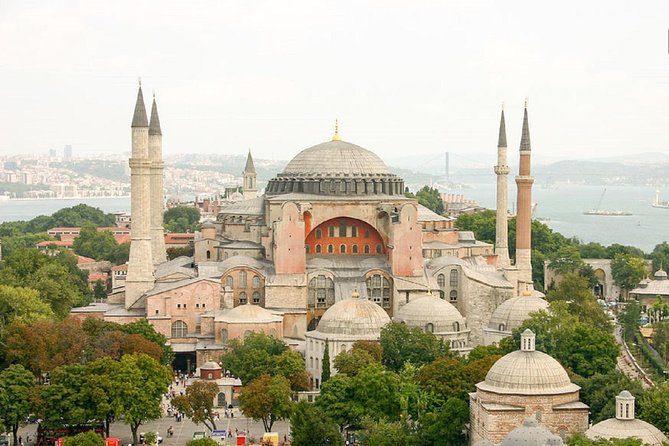 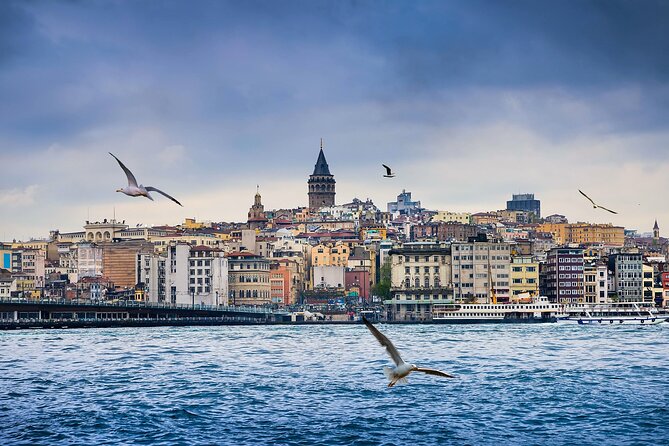 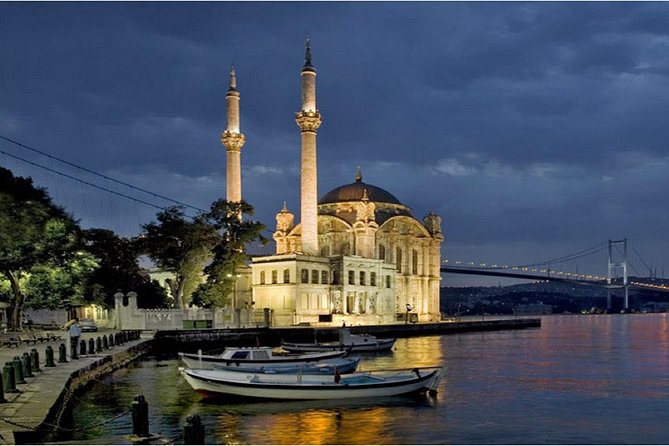 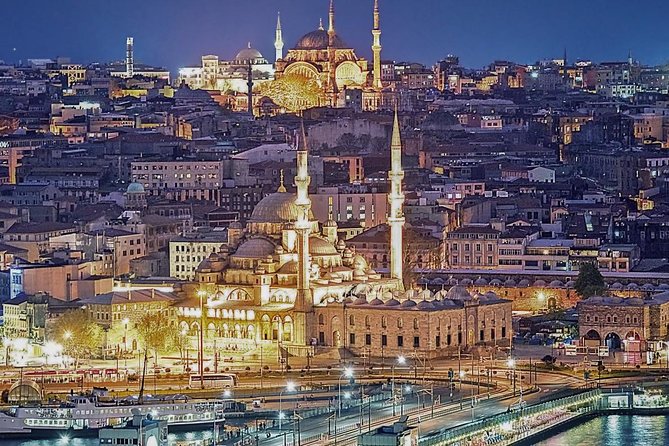 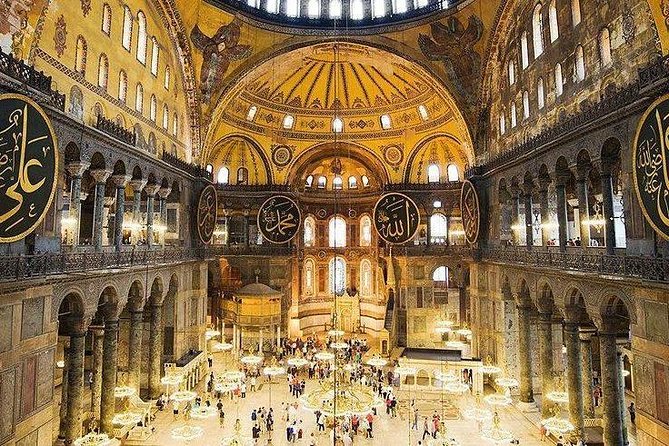 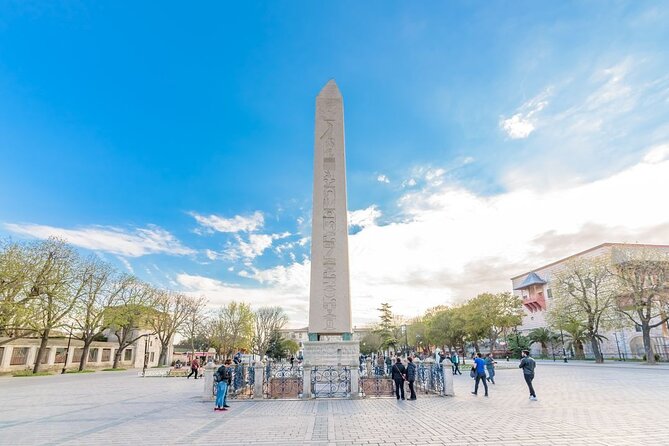 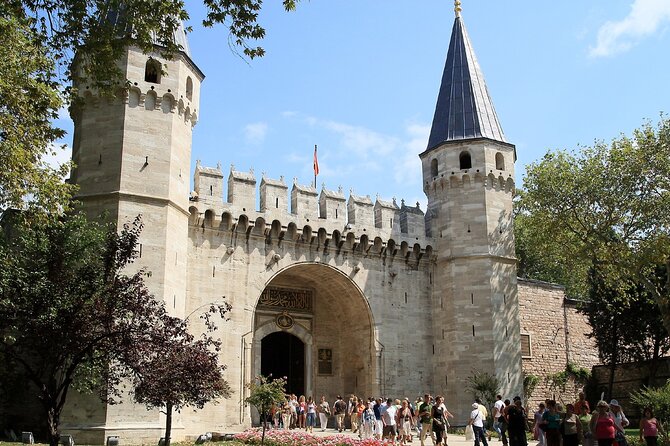 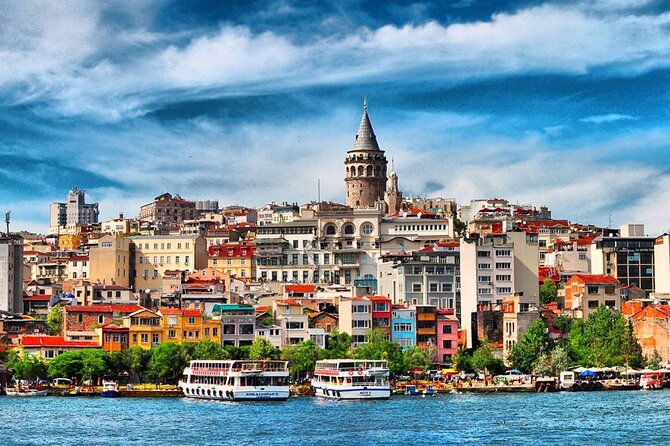 Discover the magic of Istanbul on a private 1 or 2-day walking tour. Enjoy a river cruise and guided tour of the city highlights, including the Blue Mosque, Hagia Sophia, Topkapi Palace, Grand Bazaar, Spice Bazaar, Dolmabahce Palace, and Istiklal Street.

from
$114 AUD
Private Ephesus Tour From Kusadasi Port with Lunch

from
$456 AUD
Side:Dolphin Island Boat Trip in Side

from
$1,463 AUD
Walking and Culture Tour in Cappadocia (Private)