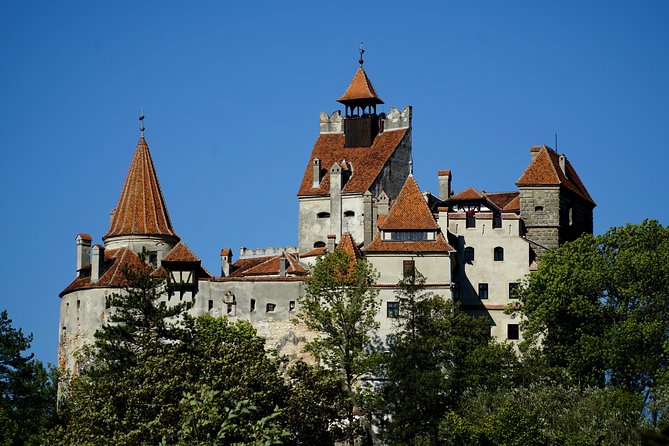 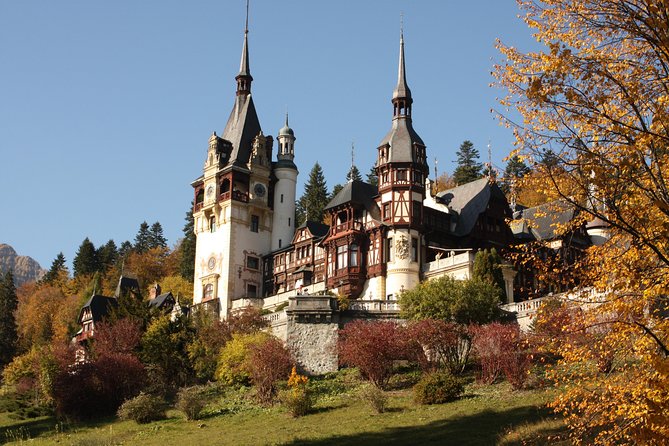 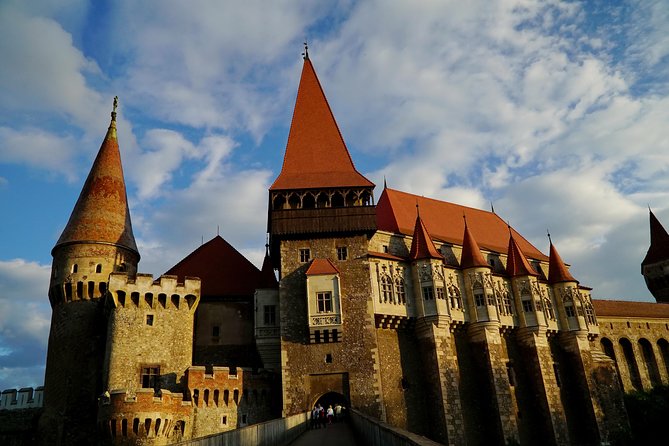 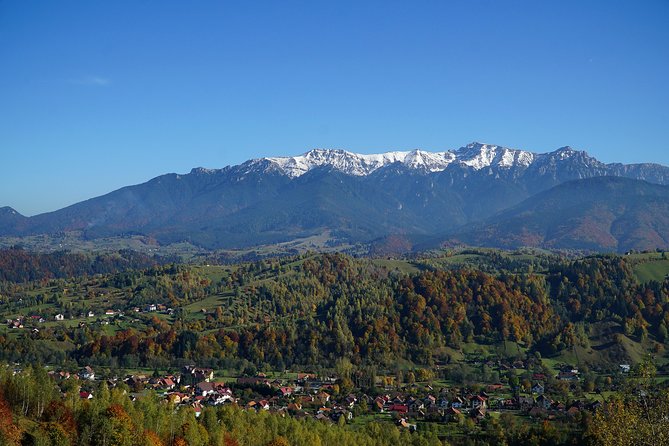 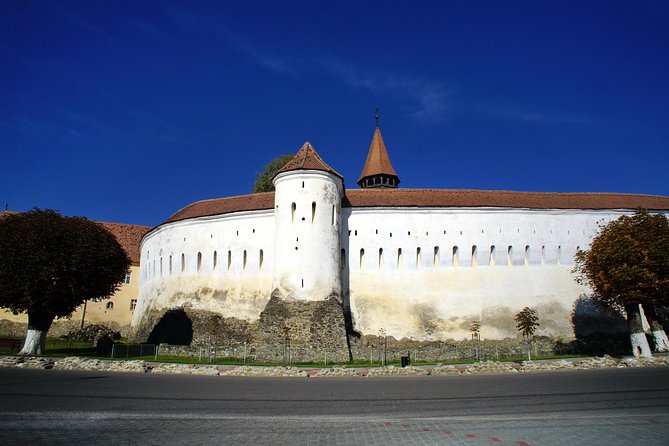 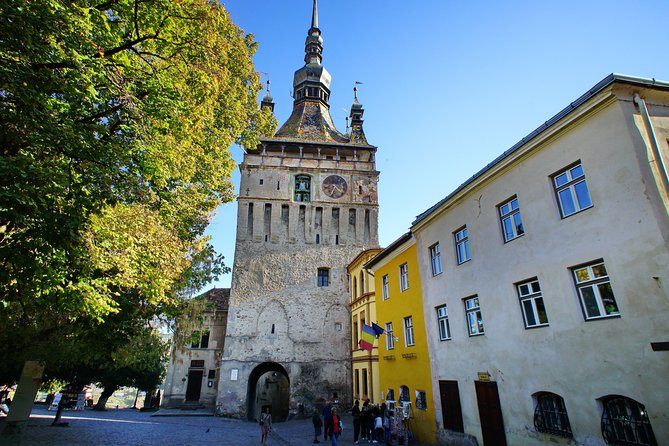 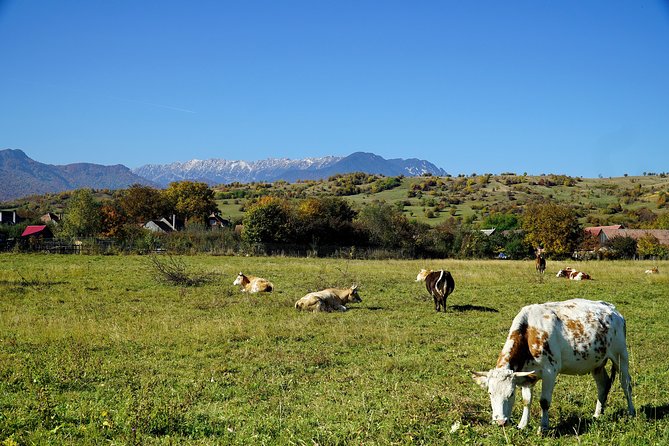 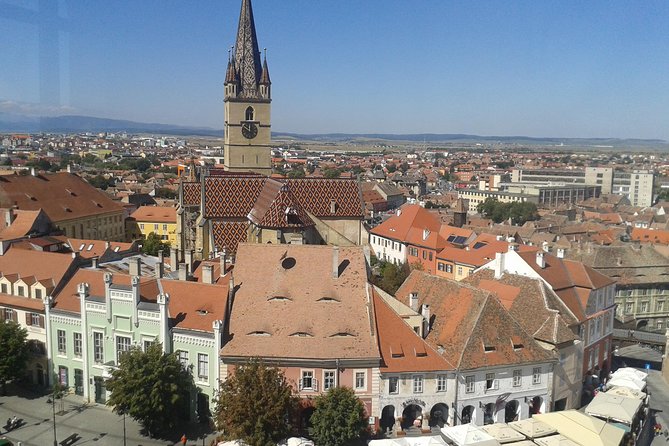 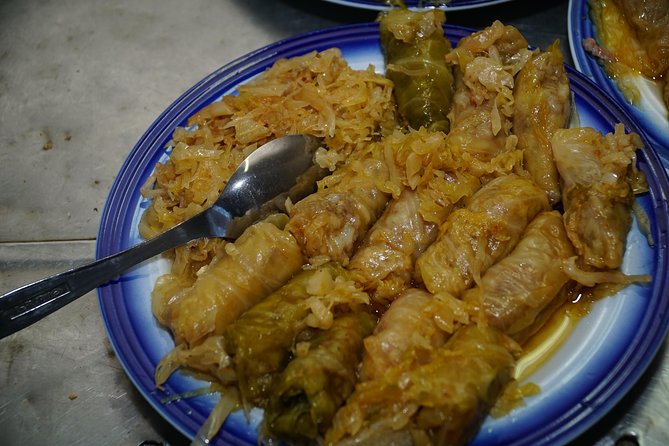 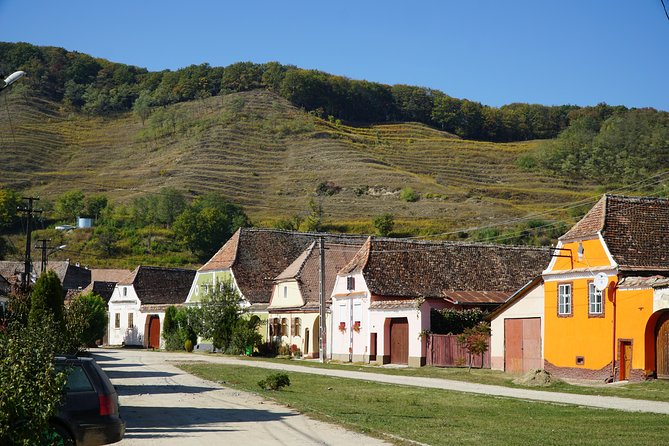 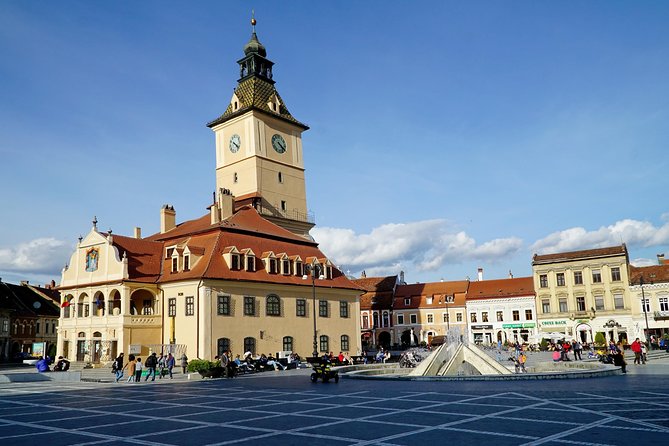 The tour of the main Transylvanian medieval fortresses and cities, which guide you back in the medieval ages with their beauty, traditions and legends. Come to see and find more about the history of Transylvania and it's people. Highlights of the tour: Brasov, Sibiu, Sighisoara, Biertan fortified church, Bran castle, Rasnov fortress, Prejmer fortified church, Hunyad Castle.

from
$238 AUD
6-Day Private Tour to Transylvania from Bucharest

from
$190 AUD
Castle Tour of Transylvania

from
$393 AUD
Salt Mine - Slanic Prahova

from
$328 AUD
Bucharest , the underdog of Europe - history and architecture