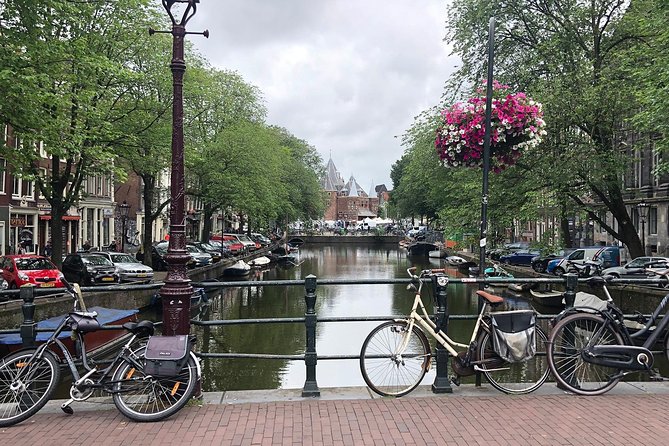 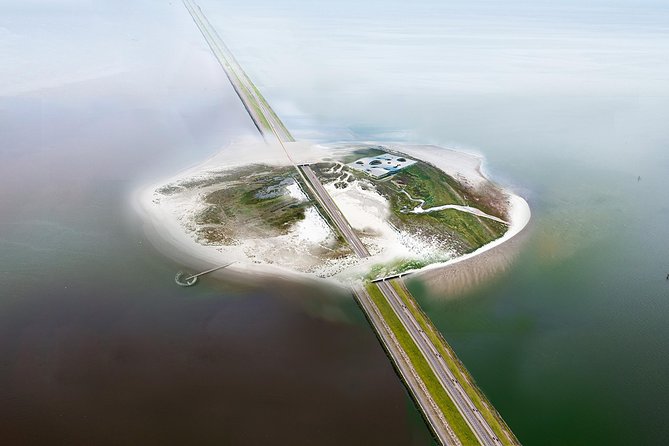 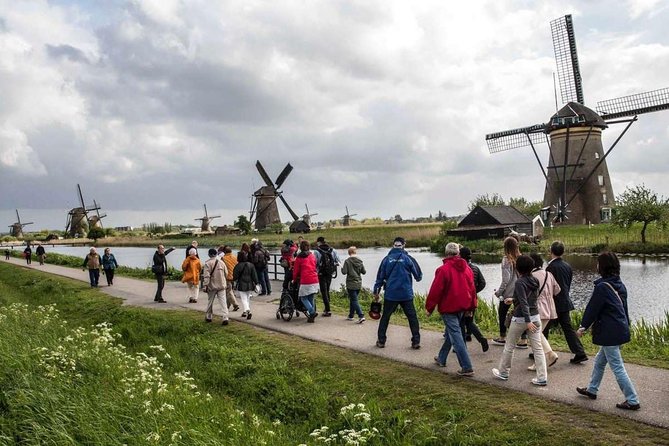 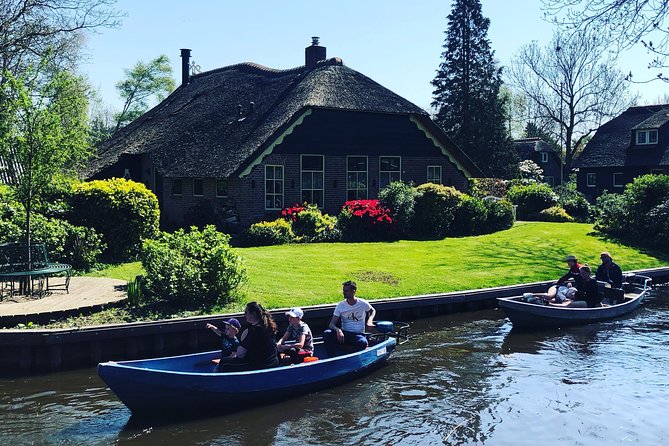 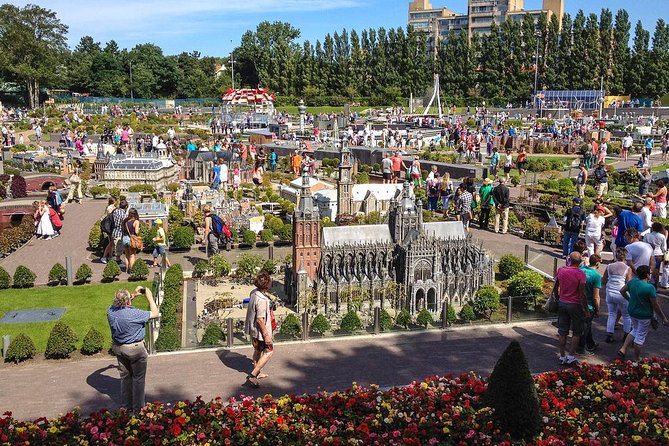 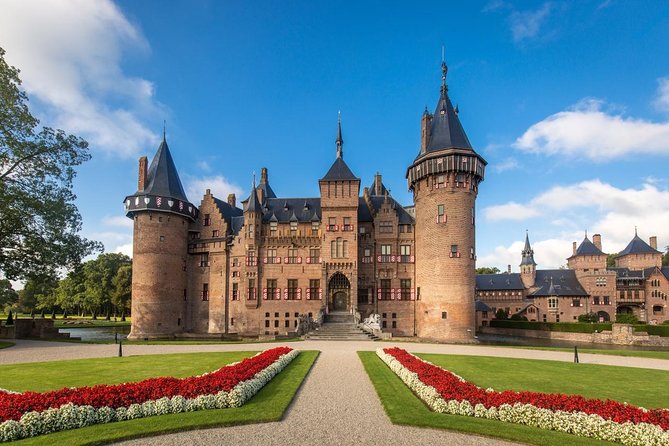 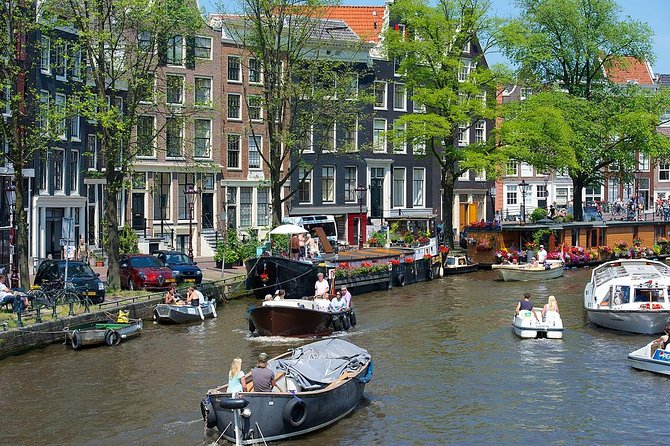 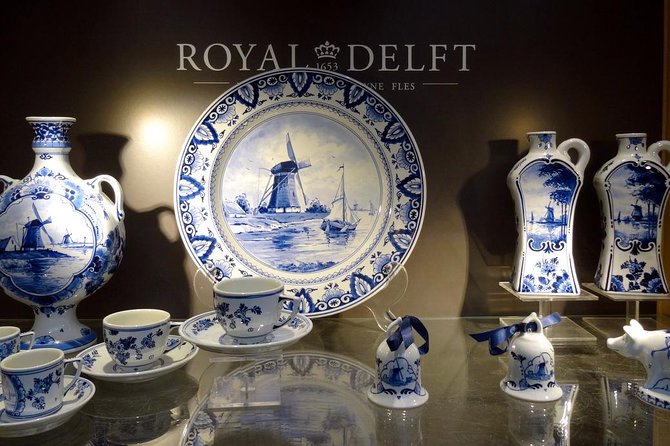 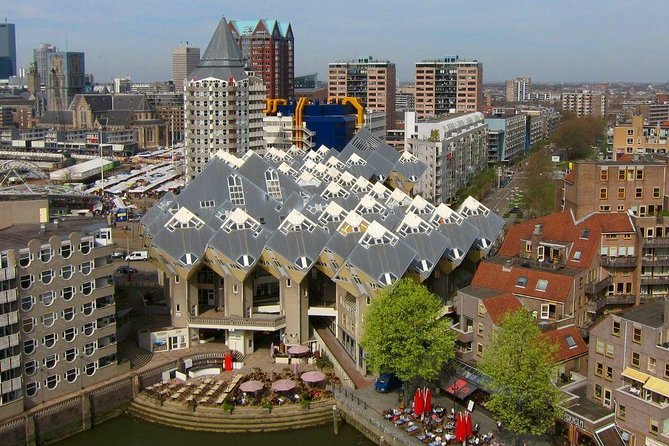 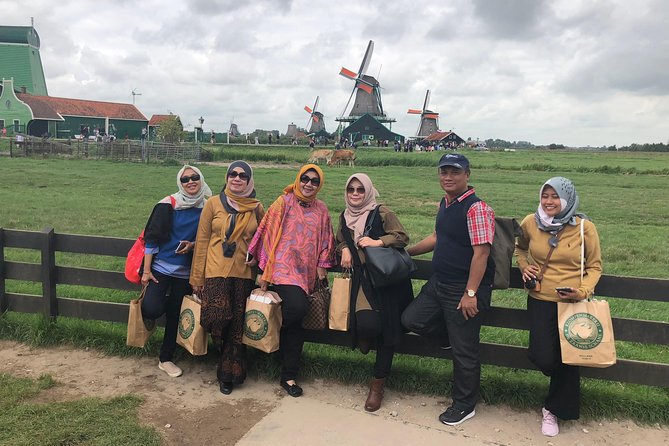 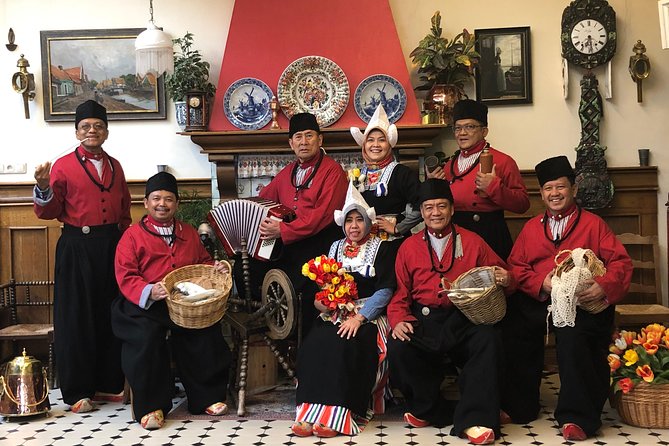 A unique combination of one tour package that will take you to the top of your imagination that you have never experienced before. The choice of max 3 destinations from the top 10 lists of the most famous destinations in The Netherlands. Such a beautifully packaged destinations that you will never find from other tours operator in Europe.

from
$79 AUD
Personal Travel and Vacation Photographer Tour in Amsterdam

from
$282 AUD
Alternative Amsterdam - Explore the bustling North with us

from
$361 AUD
Escape the City Zwolle

from
$87 AUD
Walking Tour: Amsterdam Liberal Capital of the World