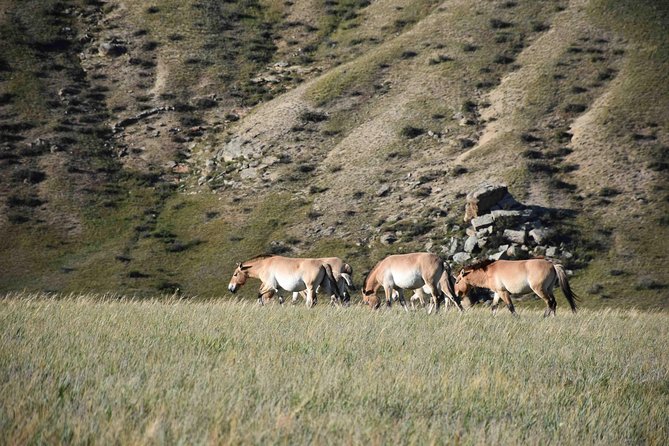 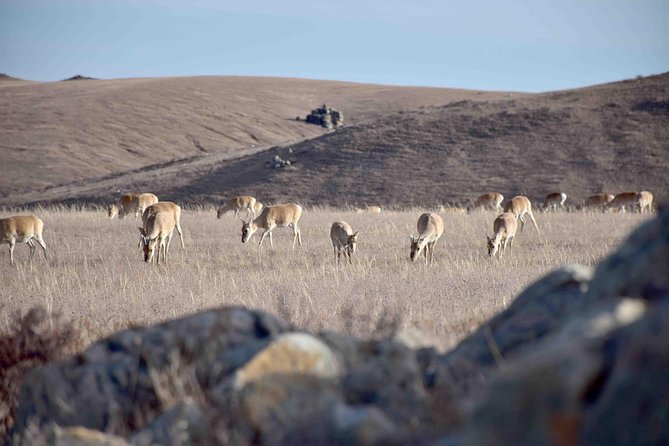 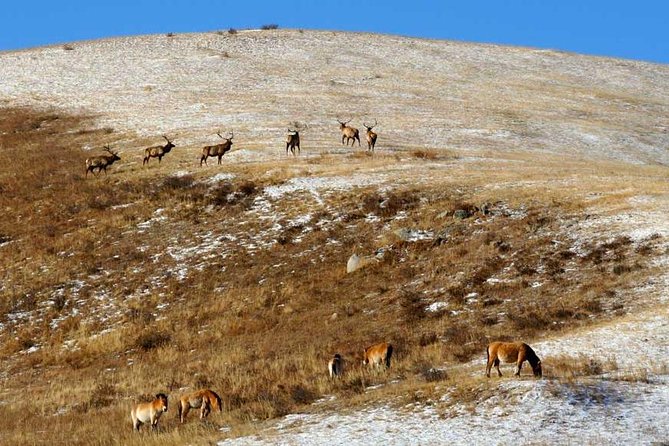 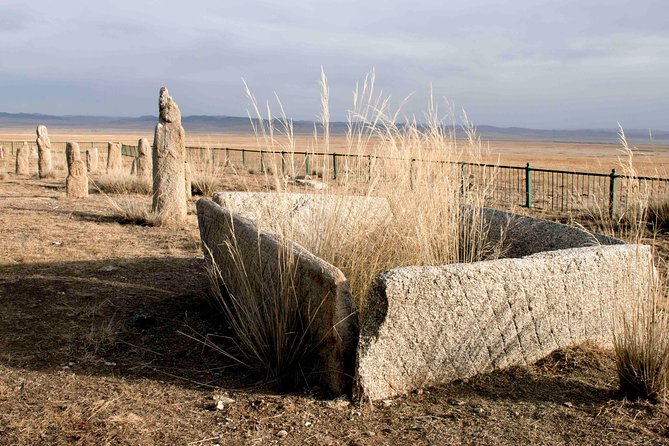 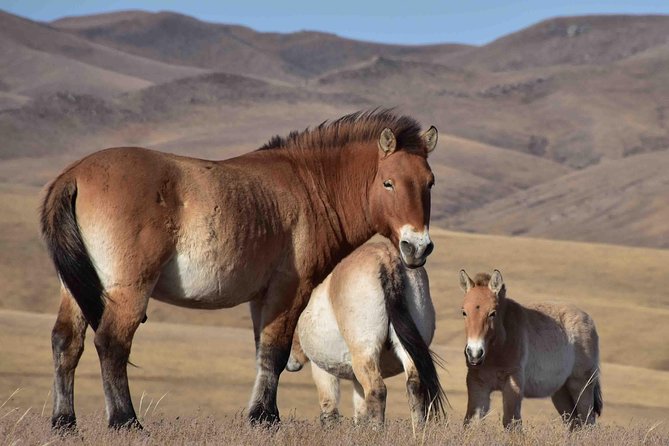 Let us take you to the world's only species of Wild Horse, Takhi (or Przewalski horse) in Hustai National Park, Mongolia. This is a genuine ecotourism site-a paradise for wildlife lovers. Take a part of a two-day visit to this tranquil wilderness, only an hour drive from the occupied urban setting of Ulaanbaatar. The area also offers you memorable landmarks of Ungut and deer stone dates back to the Bronze age (3,000-7,000 BC).The Hustai National Park is located about 110 Km west of Ulaanbaatar, on the foothills of eastern Hentii Mountains. This is an example of the preservation of one of the most endangered ecosystems in the world: the steppe. This national park is a great example of the vast valleys of rivers, which are divided into hilly terrain which characterise the forest steppe. Dozens of wild creatures are here, such as tigers, deers, and takhi, reinstated in 1990 with the assistance of the Przewalski Horse Foundation reservations and the Netherlands Government.

from
$4,019 AUD
A day trip to Terelj National Park and Statue of Chinggis Khan