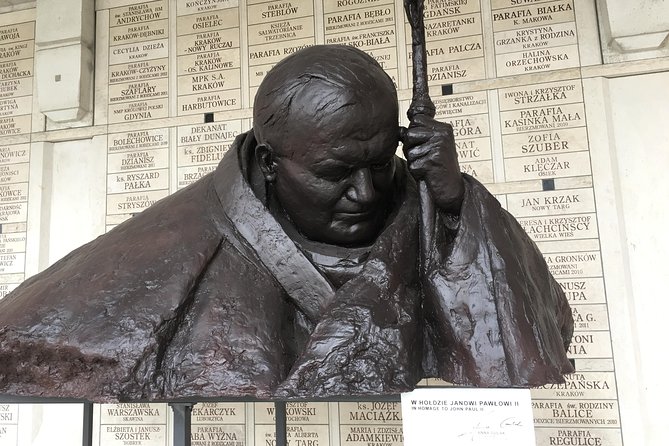 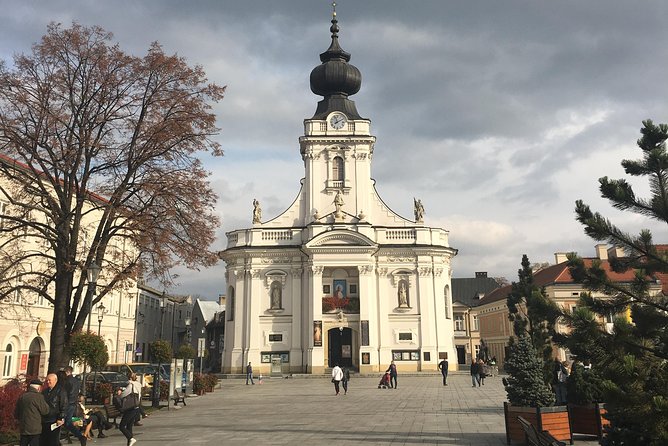 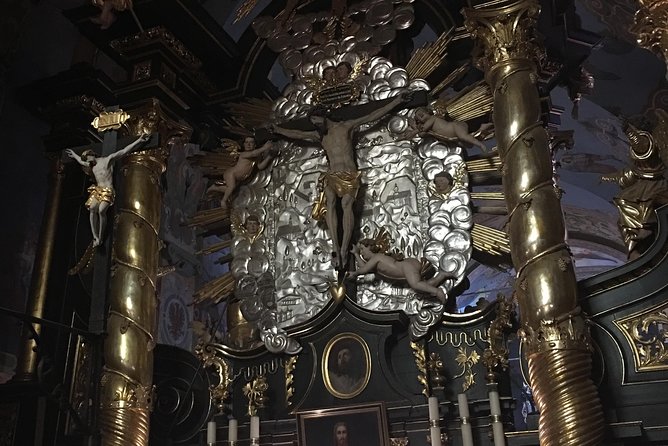 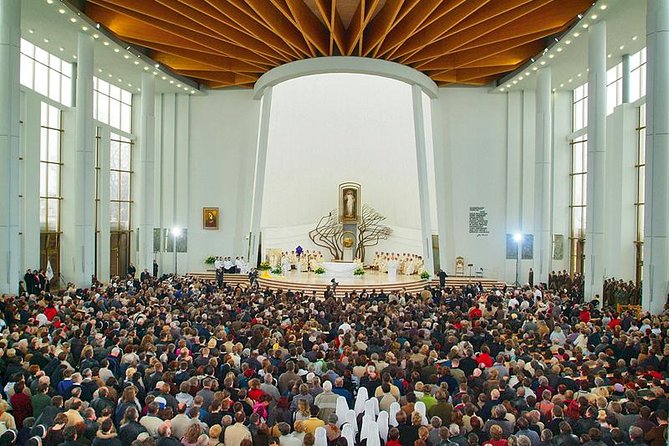 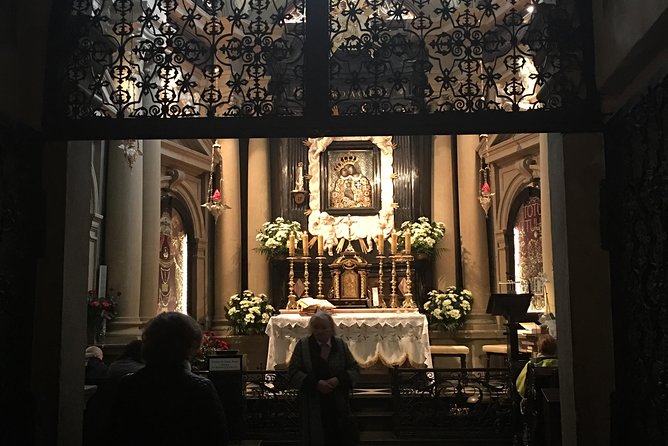 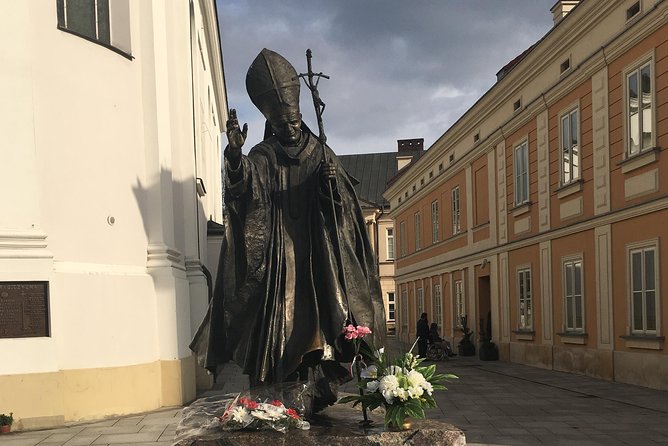 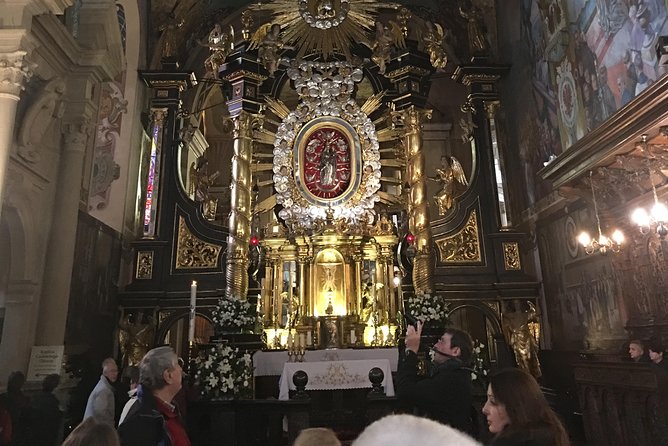 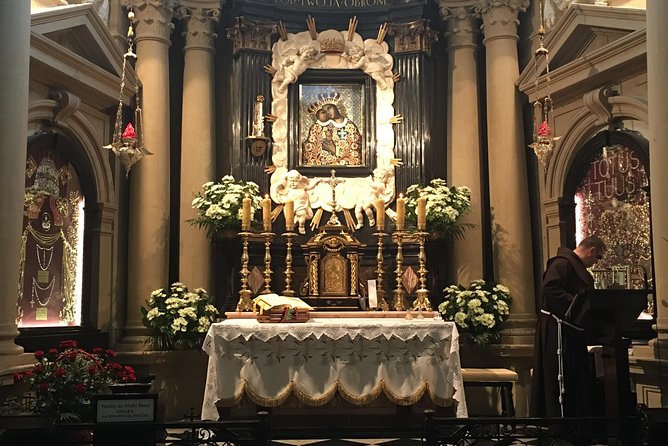 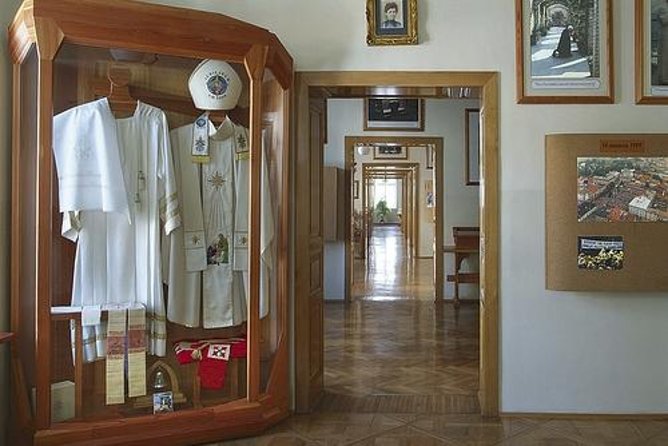 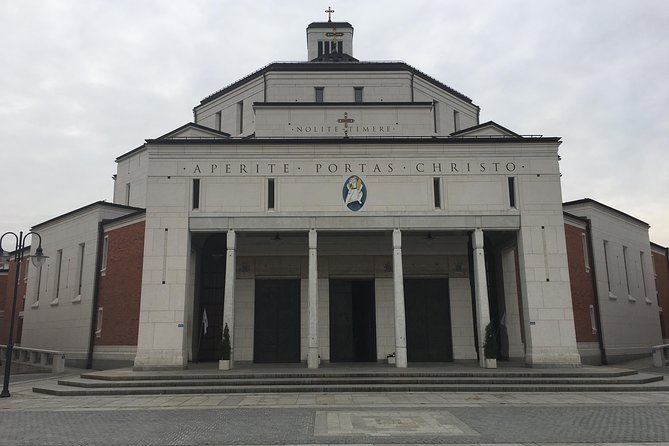 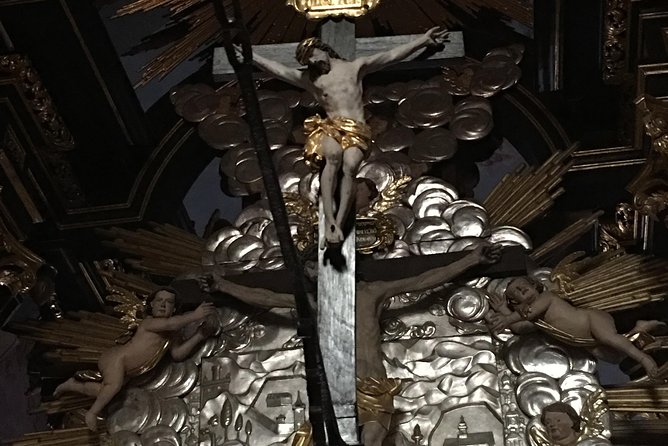 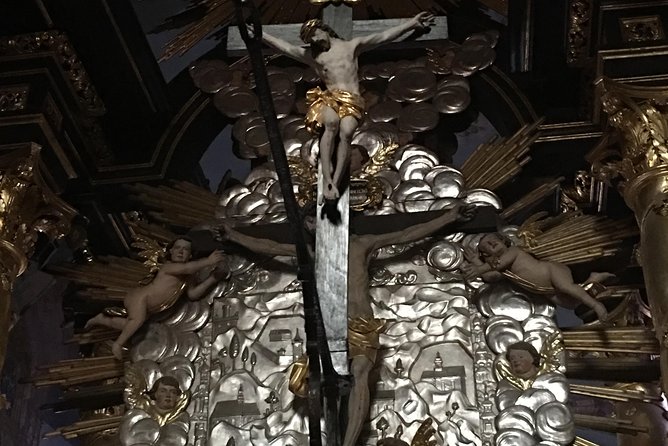 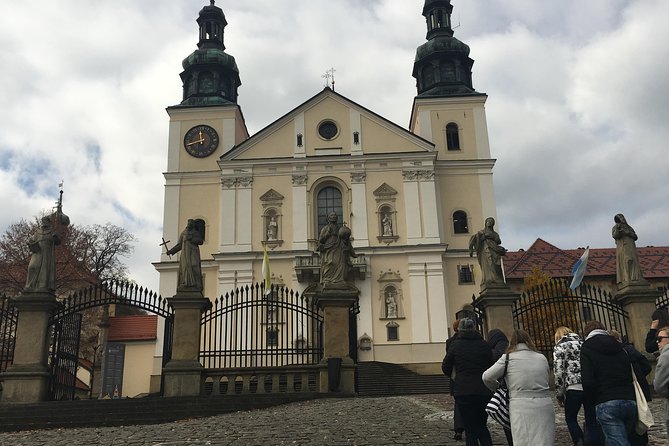 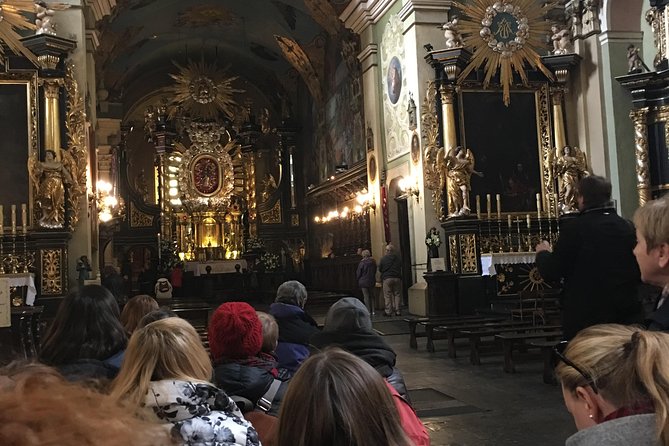 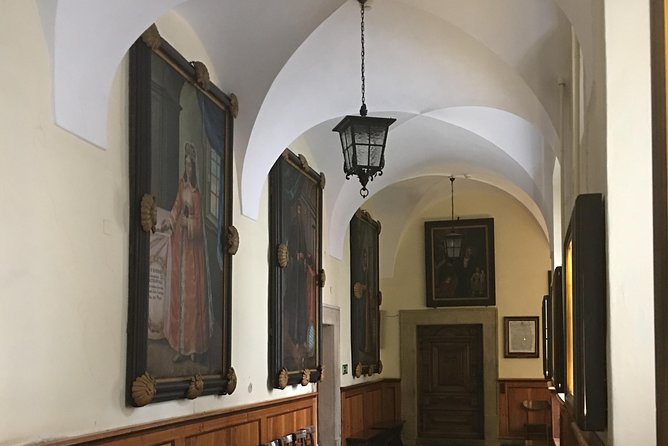 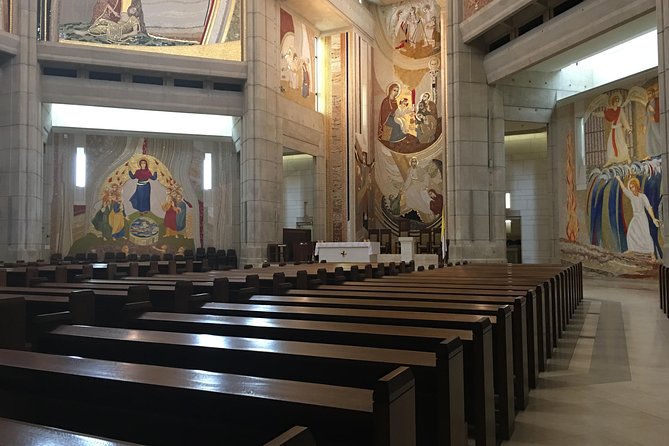 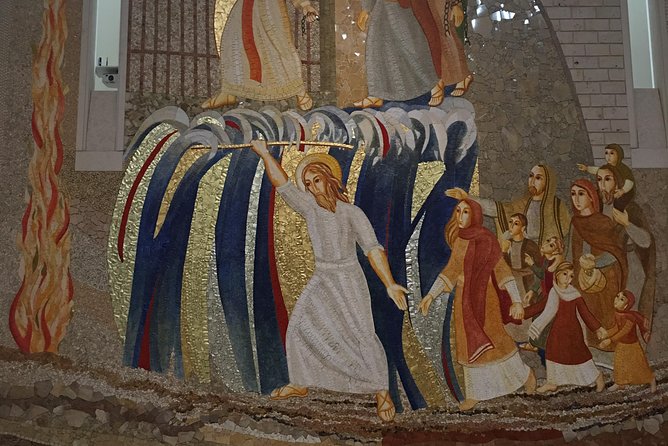 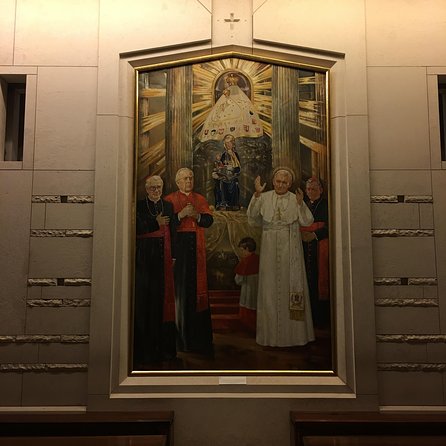 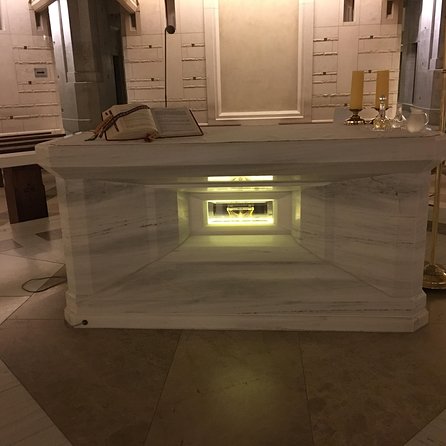 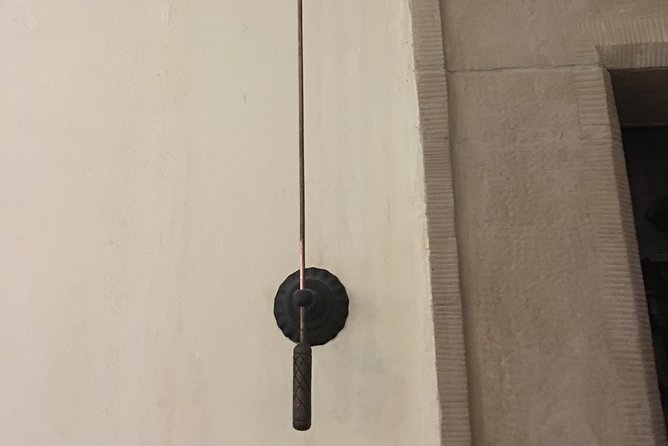 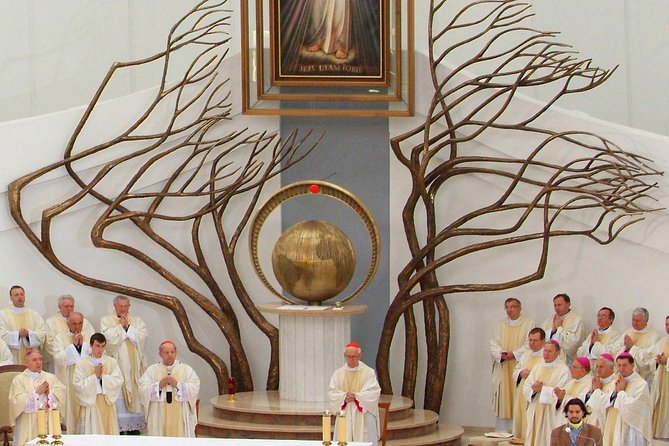 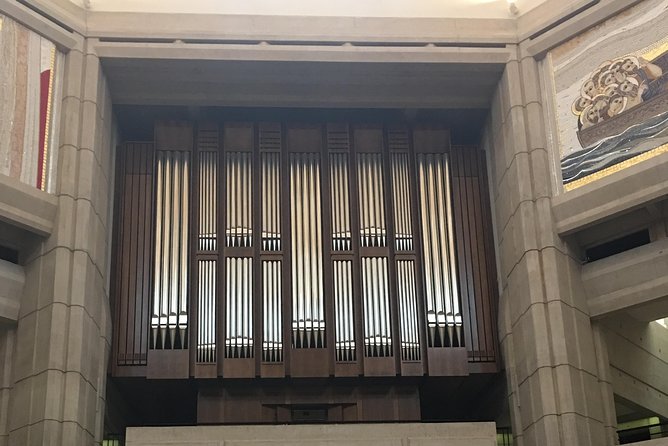 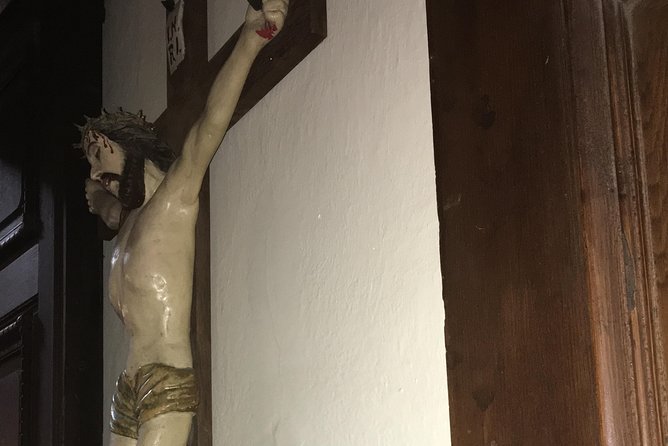 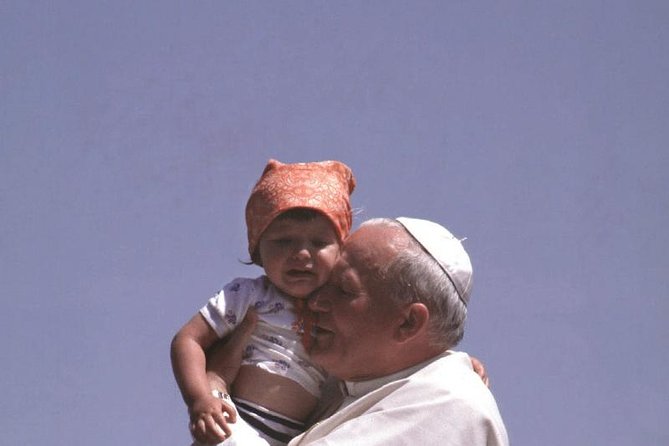 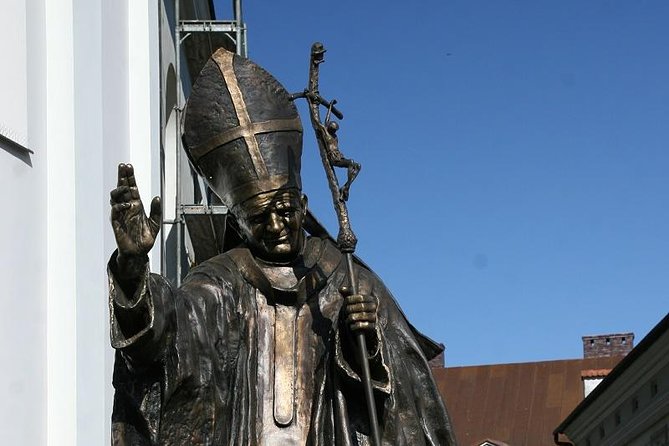 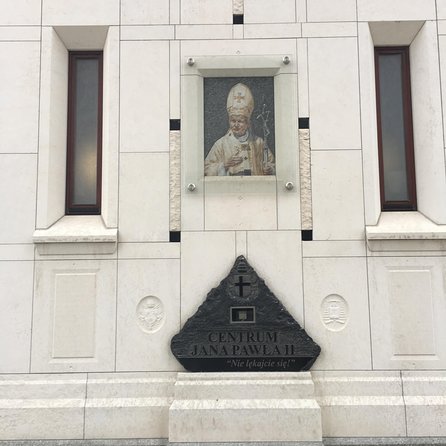 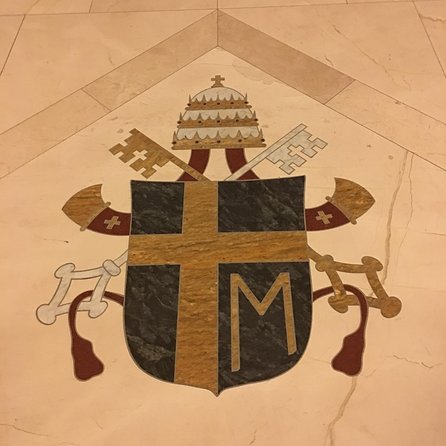 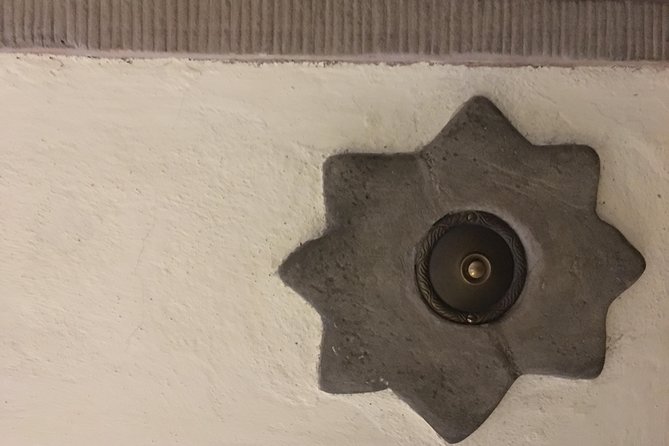 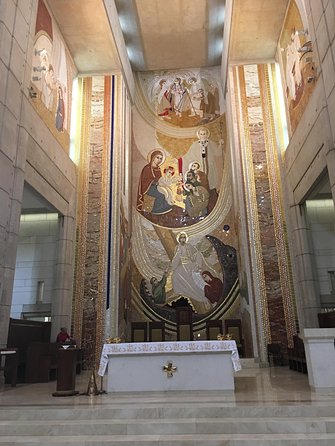 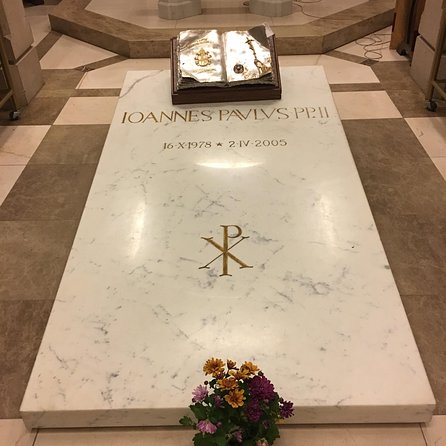 In the Footsteps of John Paul II from Krakow

While in Poland don't miss your chance to visit Wadowice - childhood home of John Paul ll. Travel through the stunning Beskidy mountain range, pay homage to the Sanctuary of Divine Mercy, visit a centre dedicated to the life and work of Pope John Paul II - the "Have No Fear!" John Paul Centre, and visit the Sanctuary in Kalwaria Zebrzydowska on this intriguing tour from Krakow.

Stutthof concentration camp from Gdansk and Sopot - Every Day Trips

from
$180 AUD
Private Tour: Zakopane and Tatra Mountains from Krakow

from
$109 AUD
Discover Krakow in 60 Minutes with a Local

from
$538 AUD
Private Tour through Gdansk by Vintage Buggy