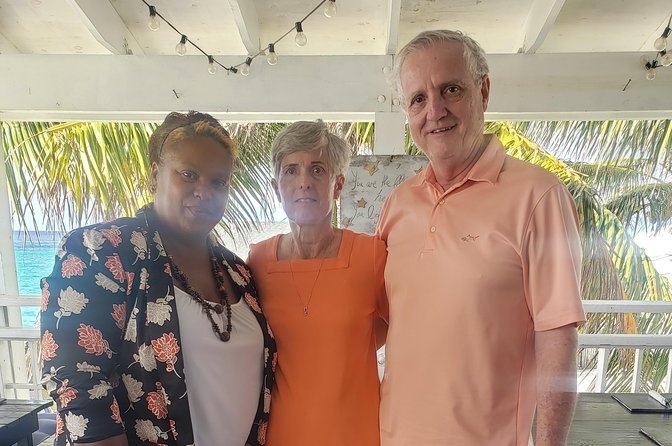 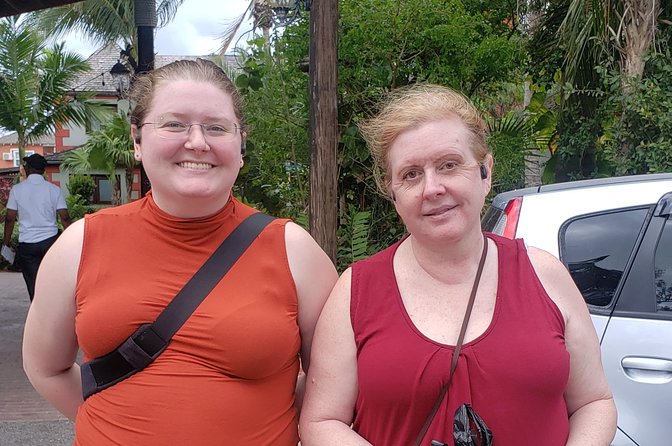 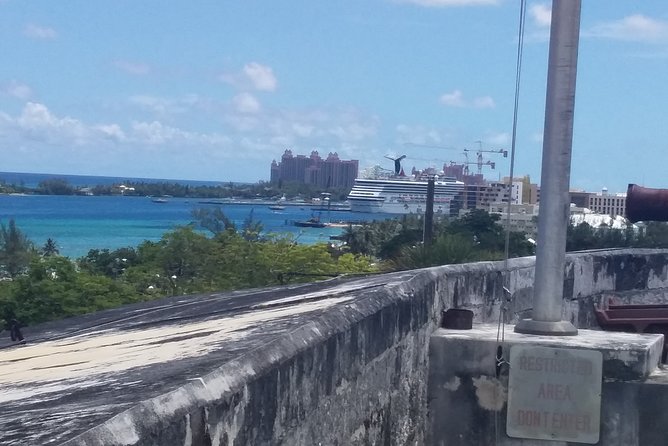 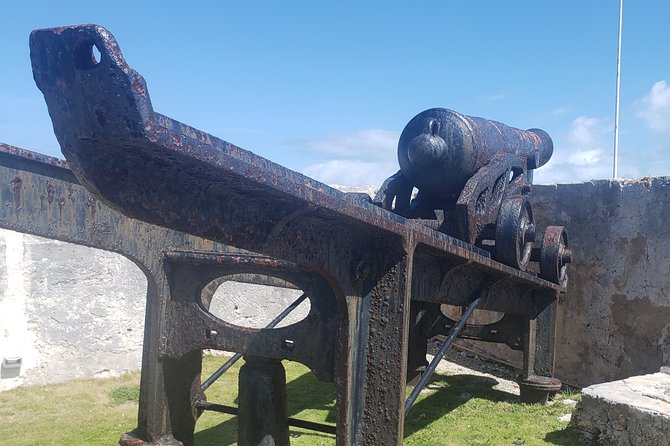 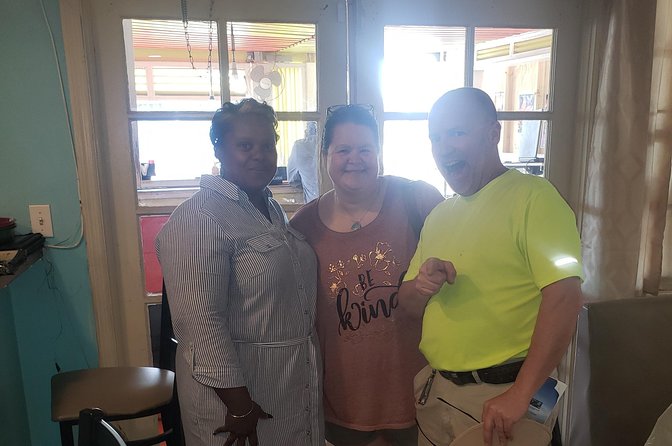 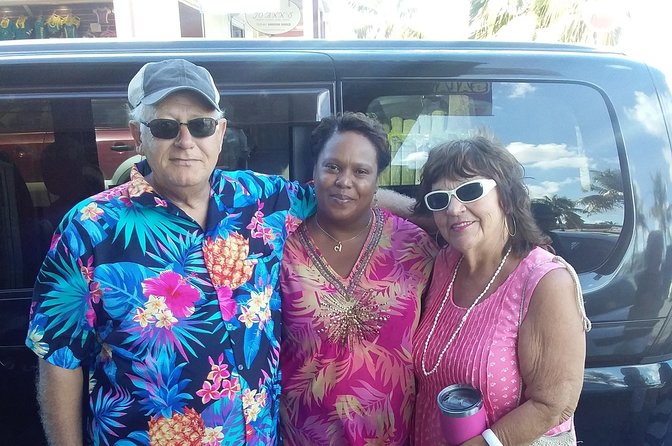 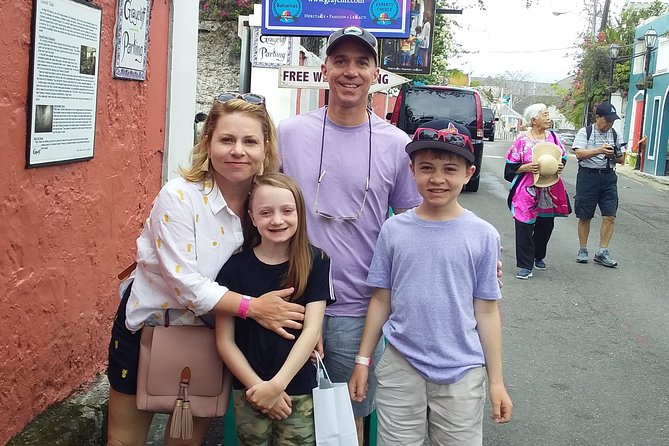 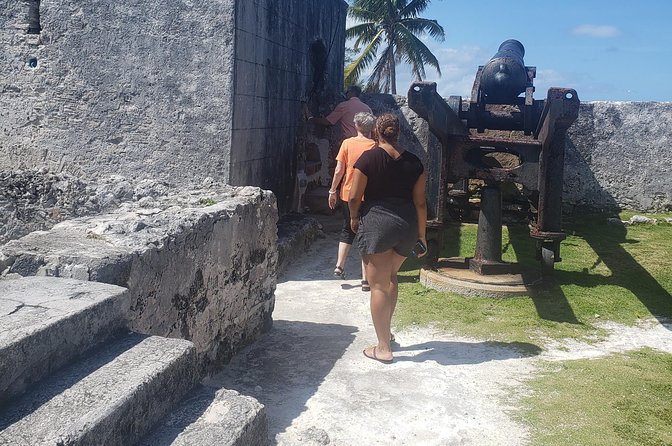 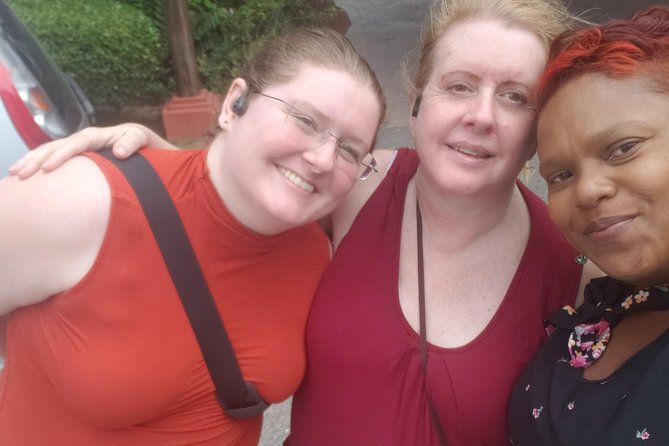 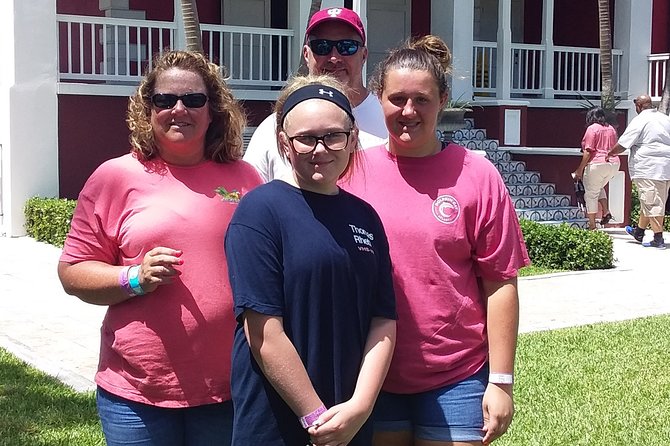 For the Bahamas, tourism is big business. The facts are simple: tourists visit the island and they spend. They get off the coach or the plane, go to their hotel and then emerge and boost the economy of the place they are visiting. They often travel far and wide with their families in tow to experience in some cases their very first visit to The Bahamas. At Island Girls Taxi and Tours, with our combined hospitality experience we've listened and develop a tour that caters to you...via sight sound smell and taste. Why chance it to anyone else other than us. We love to show you our island, one unique tour at a time.

from
$152 AUD
Scooter Tours in Nassau, The Bahamas

from
$149 AUD
Land and Sea Sightseeing Tour from Nassau

from
$20 AUD
Catch a Ride from your Cruise Ship to Atlantis: Shuttle

from
$251 AUD
Private Half Day Charter

from
$83 AUD
Private 4hr Drive Your Own Jet Ski Tour

from
$779 AUD
Swim with Pigs on a Tropical Island