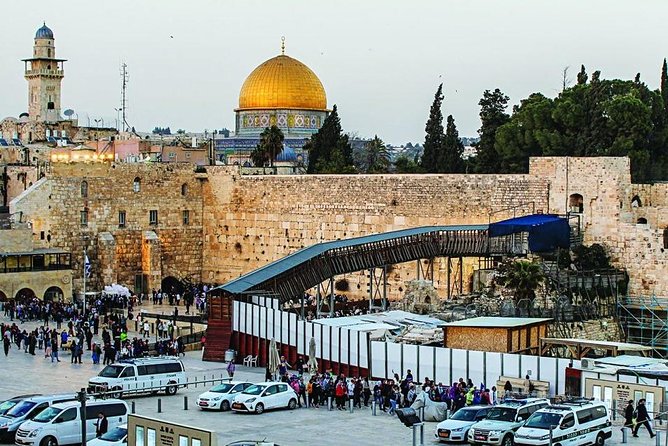 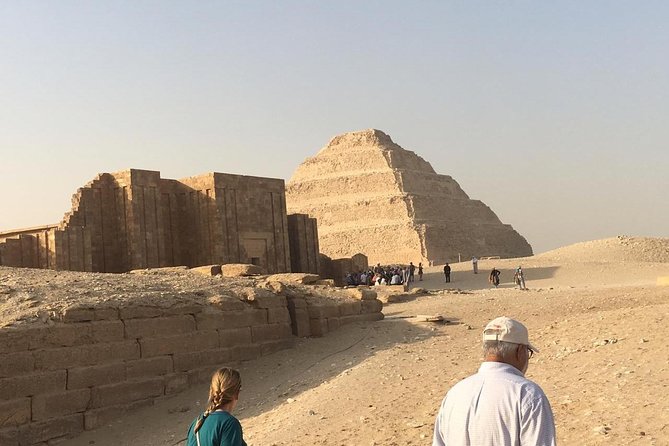 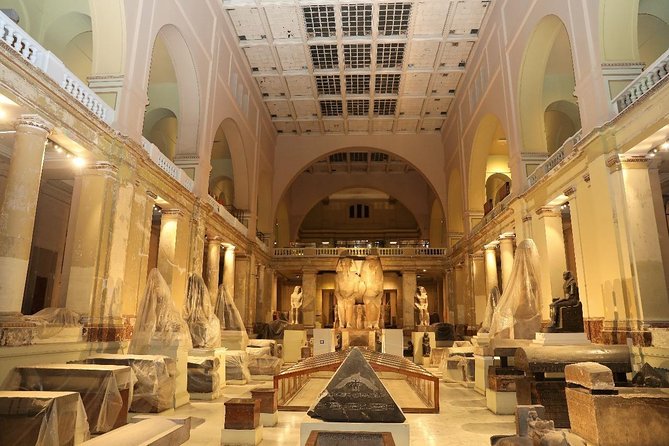 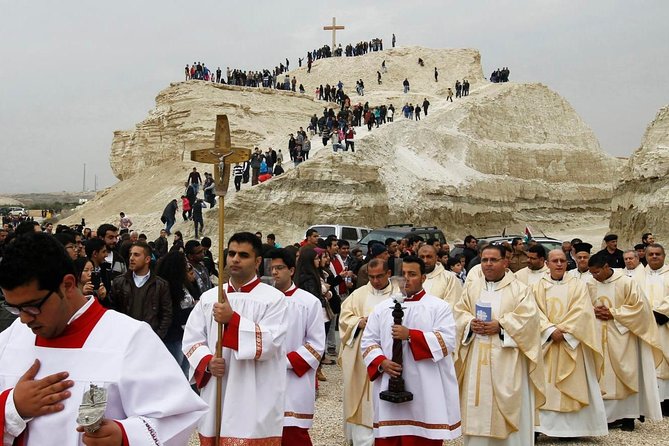 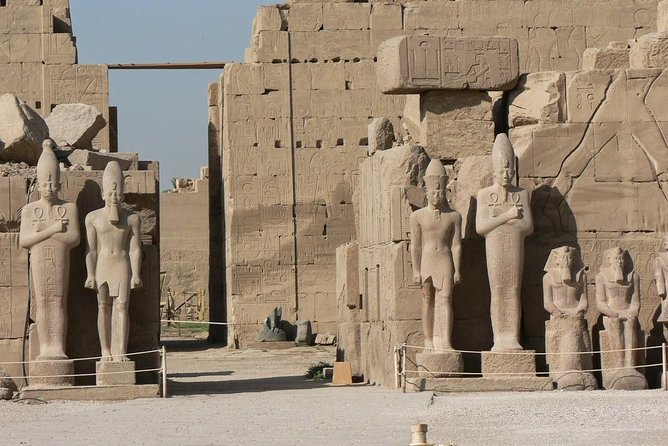 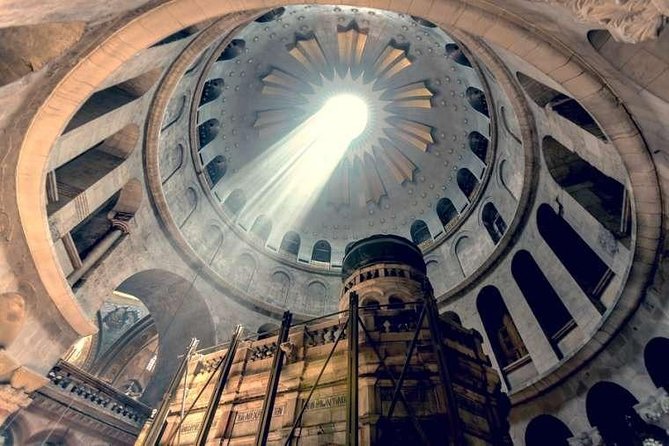 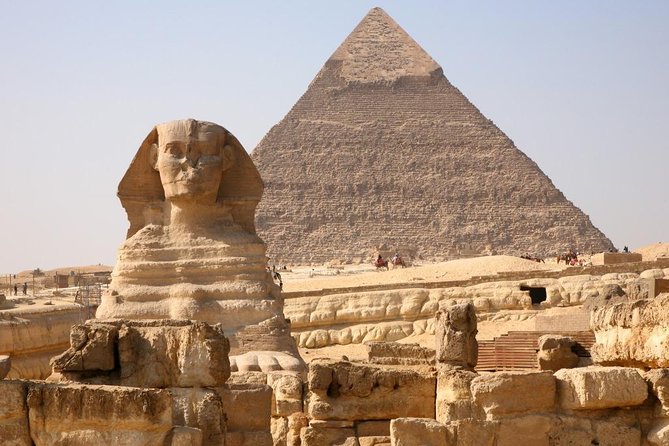 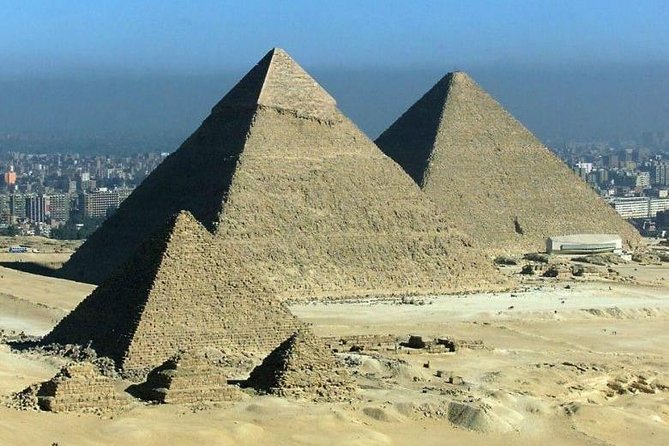 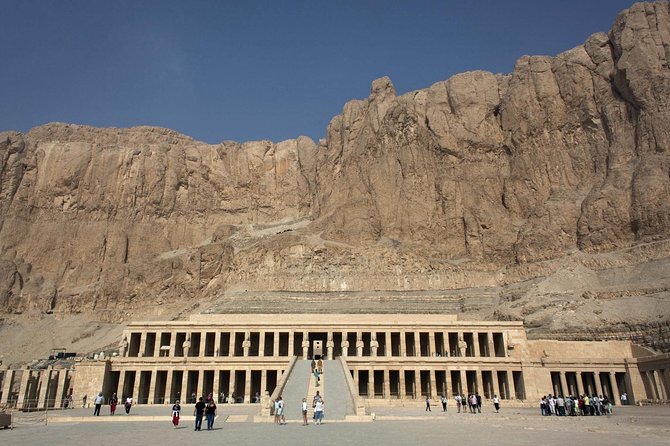 This tour highlights the most important points of interest in the three countries. The theme of the tour is to follow the footsteps of Jesus and the holy family in Egypt and baptism sites in the Jordan river on top of visiting the ancient sites in Egypt as well. This tour is rather cheap as the travelers save the cost of the International flights. in addition, the three countries are close so we can cut costs by just driving.

from
$100 AUD
9 Gates of the Jerusalem Old City

from
$152 AUD
Jerusalem and Bethlehem Day Biblical Tour from Jerusalem

from
$820 AUD
Skip the Line:Ticket &Audio Guide-The Museum of The Jewish People-Beit Hatfutsot

from
$133 AUD
Jerusalem and Bethlehem Christian Private Tour from Jerusalem

from
$713 AUD
Half Day Jerusalem Trip from Jerusalem