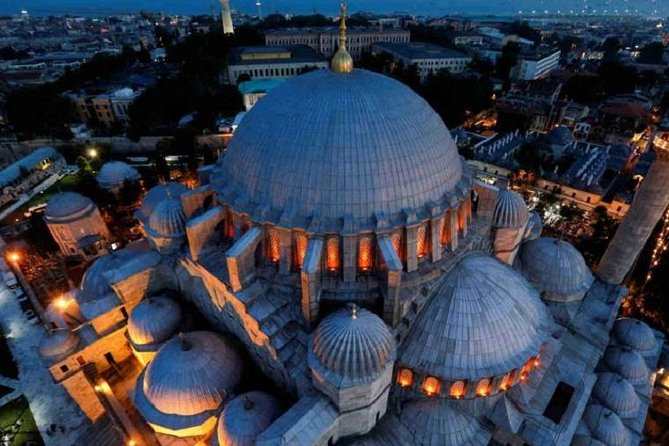 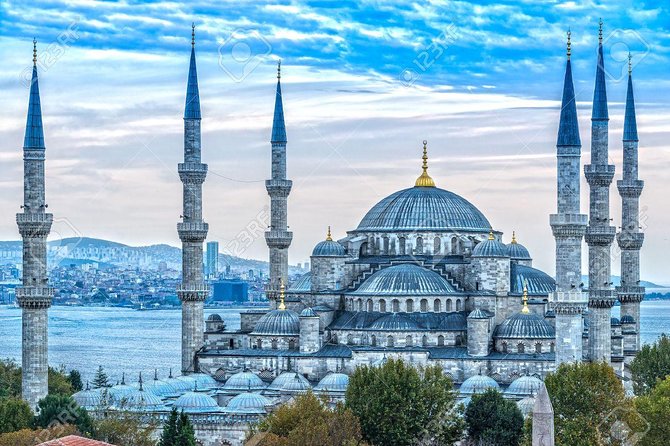 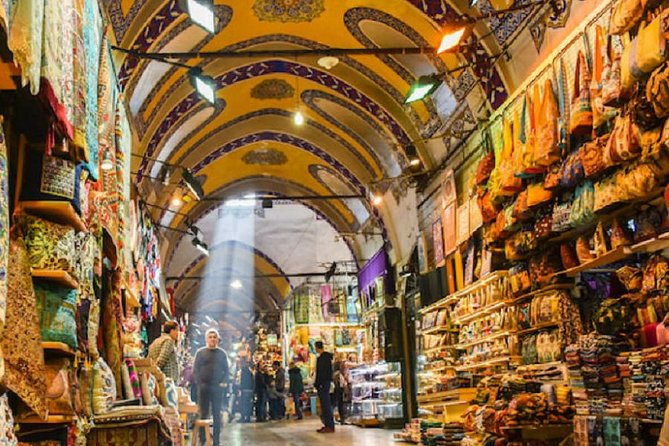 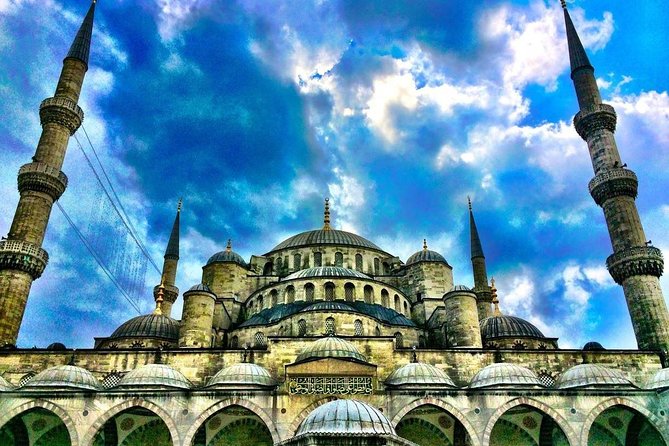 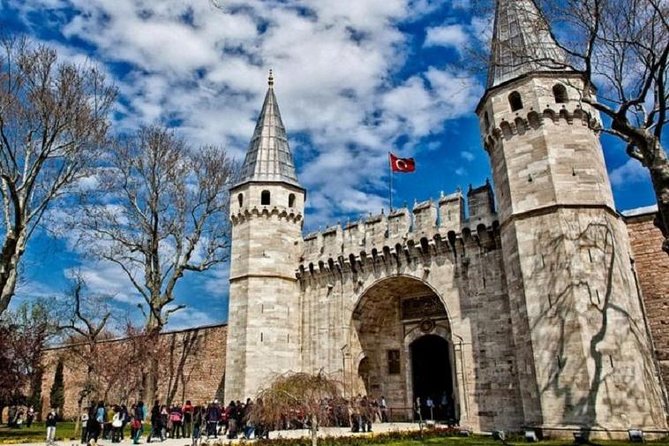 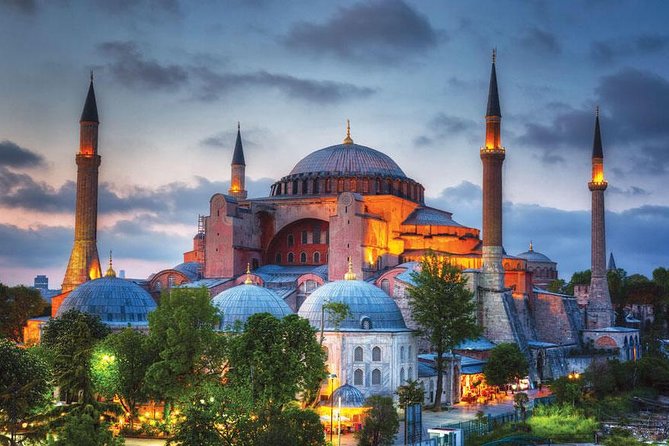 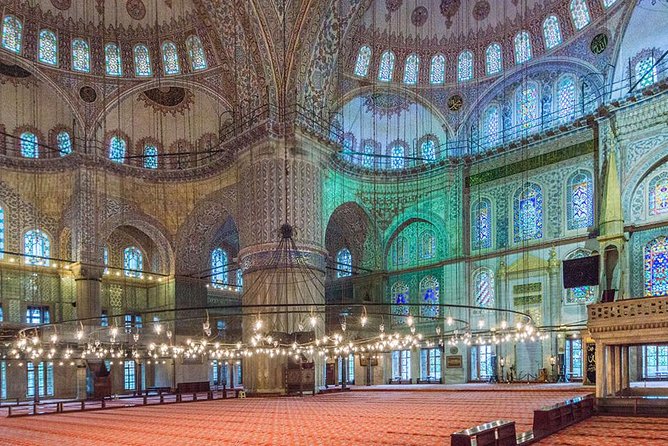 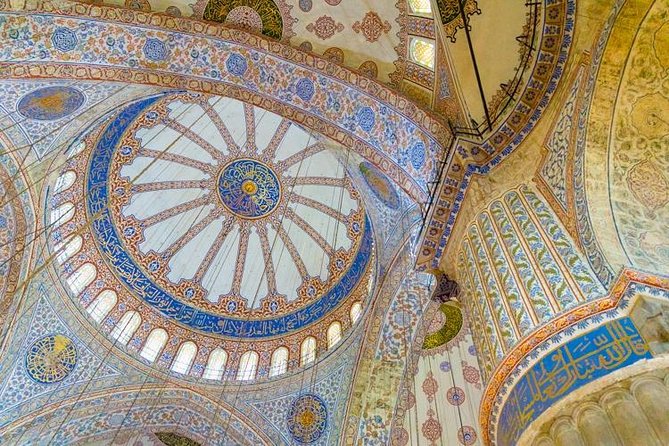 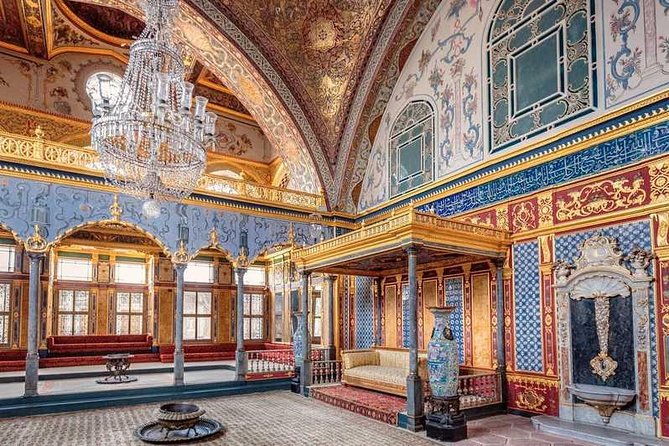 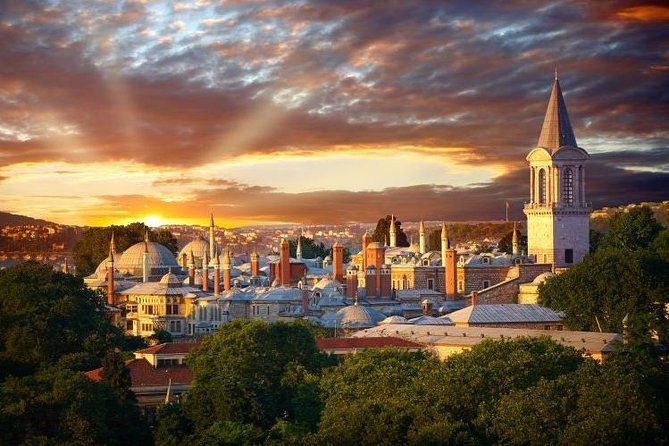 Enjoy a fullday tour of the UNESCO site of Sultanahmet Old Istanbul with an extensive guided walking tour. You`ll enjoy the magical Istanbul and its signature sights: the Topkapi Palace, Hagia Sophia, Blue Mosque, Hippodrome of Constantinople and Grand Bazaar.According your group tour pick up time meet with your guide at the lobby of your hotel and drive to heart of the old city;Sultan Ahmet Square.You will have your lunch at a local restaurant .Topkapi Palace is closed on Tuesdays, will be replaced with Istanbul Archaeology Museum•Grand Bazaar is closed on Sundays, will be replaced Arasta Bazaar•Hagia Sophia is closed on Mondays and will be replaced with the Chora Church.•Blue Mosque is closed on Fridays thats why of Friday pray.just will visit from garden.

from
$165 AUD
The best of Belek walking tour

from
$62 AUD
Jeep Safari Adventure around Taurus Mountains from Side

from
$114 AUD
Private Ephesus Tour From Kusadasi Port with Lunch