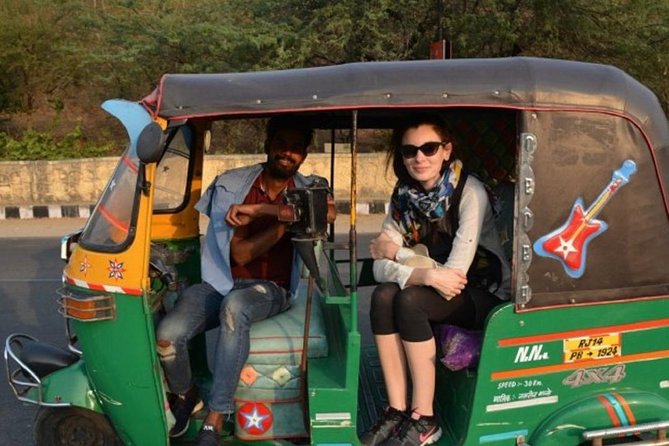 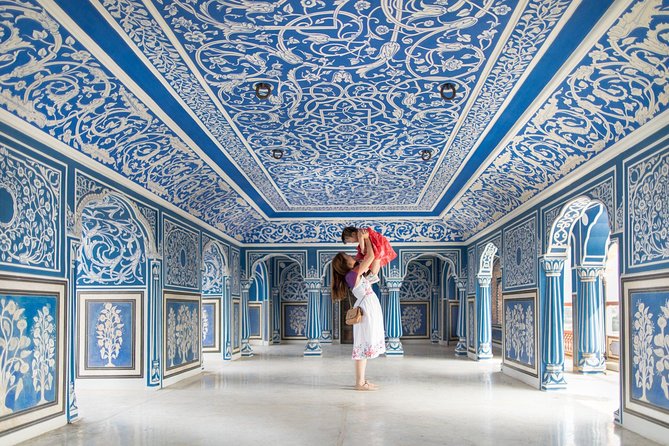 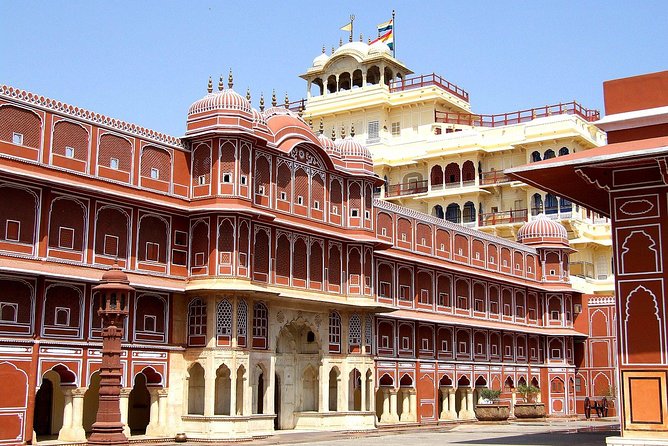 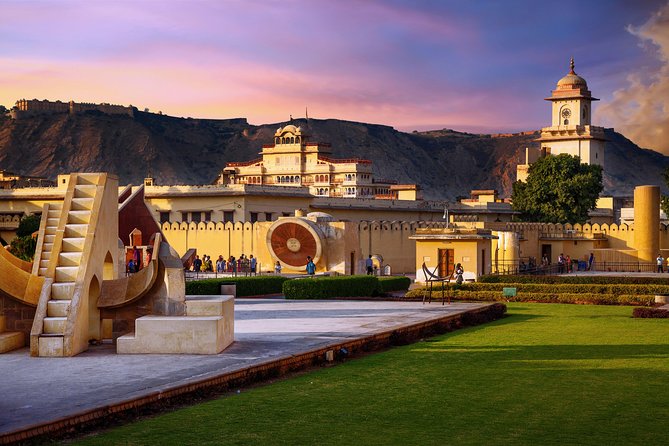 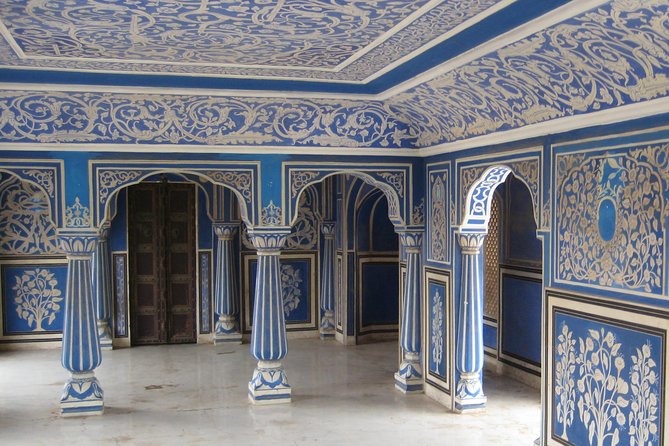 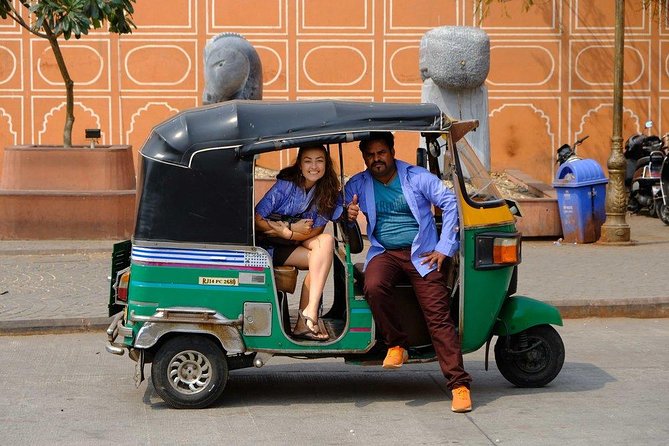 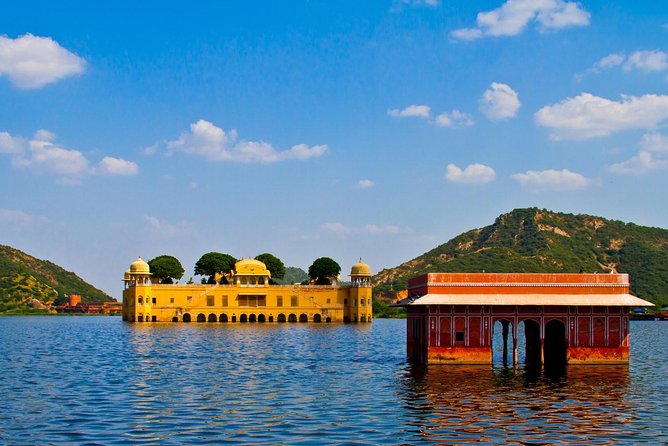 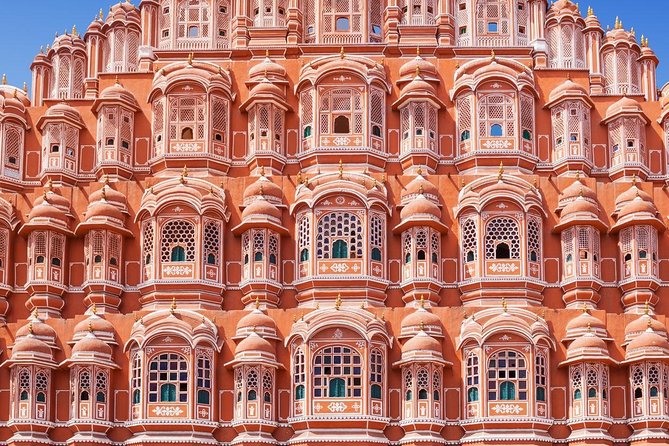 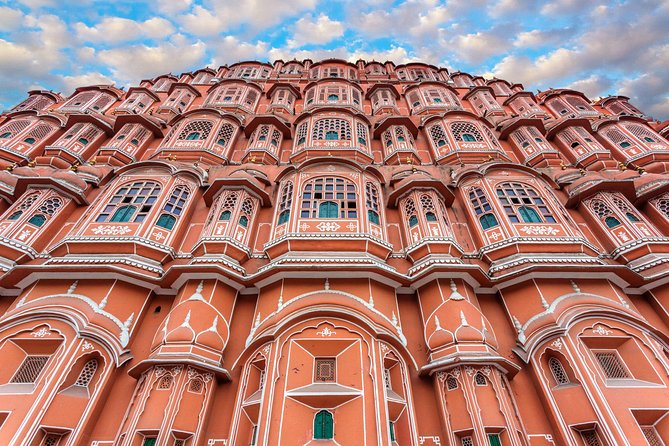 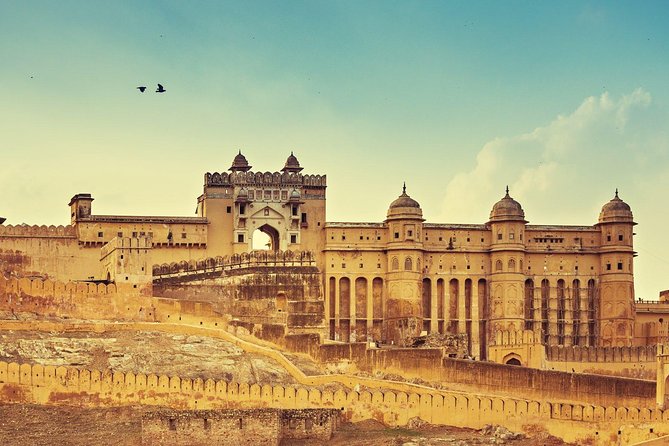 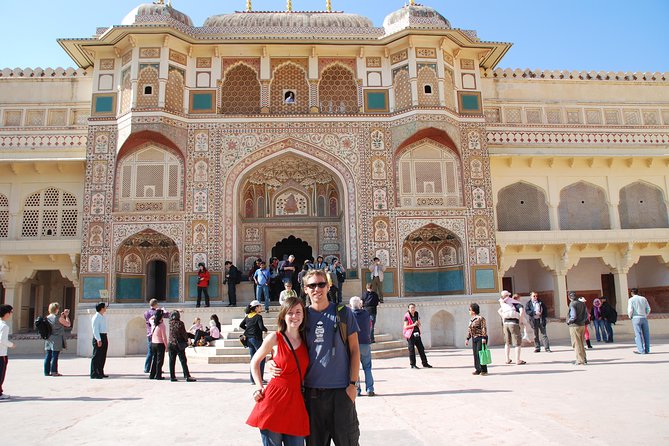 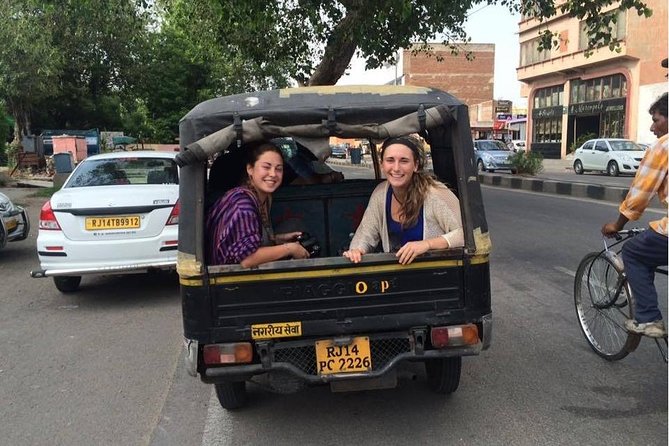 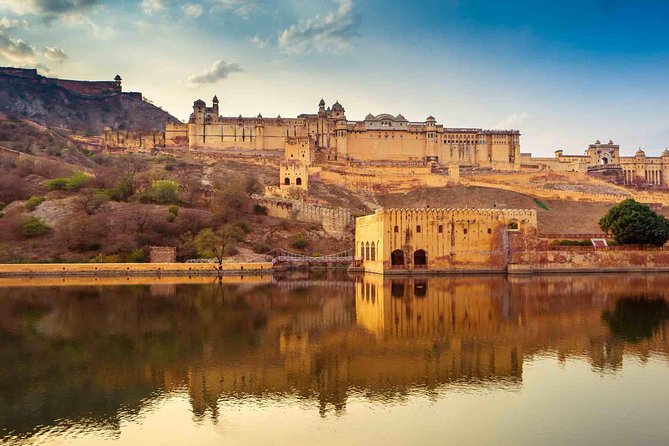 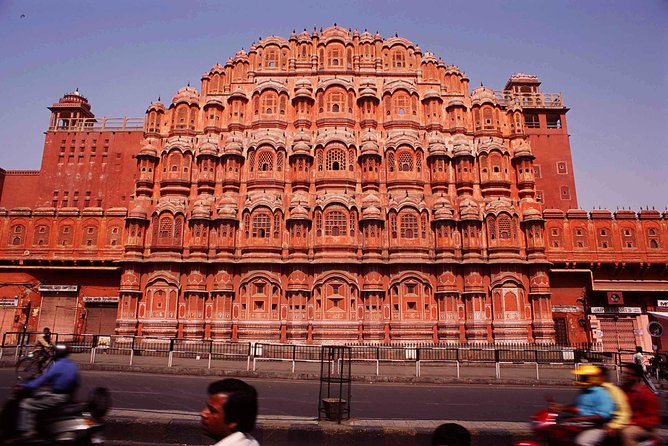 Check out Jaipur’s landmarks and combine them with the fun of tuk-tuk travel on this private full-day tour. Visit Jaipur like a local, in an autorickshaw (or tuk-tuk, as they are called in Southeast Asia) with this full-day sightseeing tour. Your driver will pick you up at your hotel / airport in Jaipur and show you all sorts of local attractions, including the City Palace, the Palace of Winds or "Hawa Mahal," the Jantar Mantar observatory, and Amber Fort.

from
$1,223 AUD
Same Day Jaipur By Private Car From Delhi