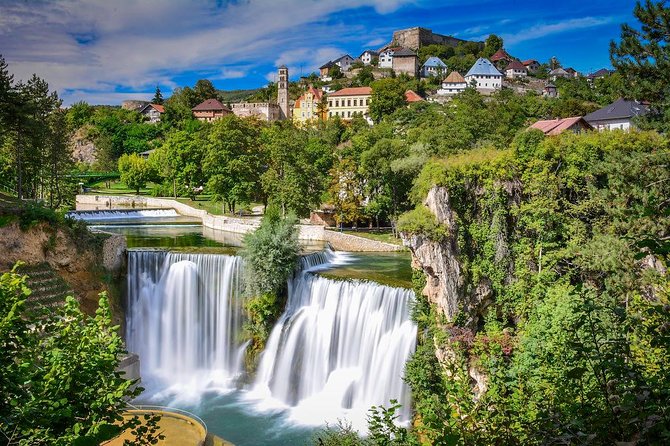 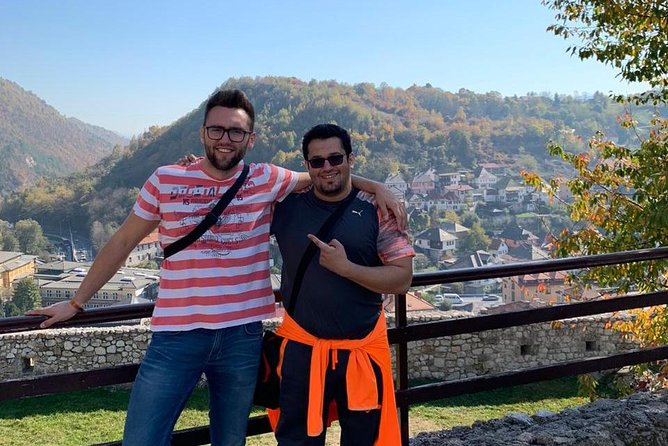 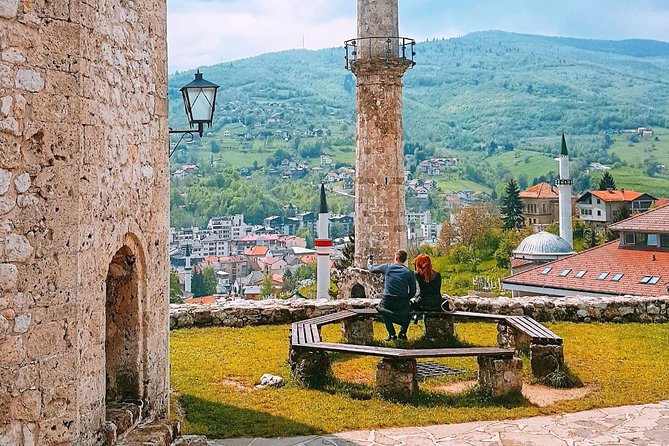 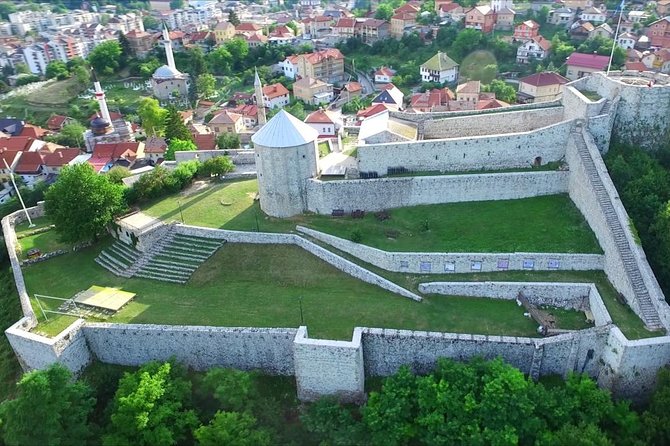 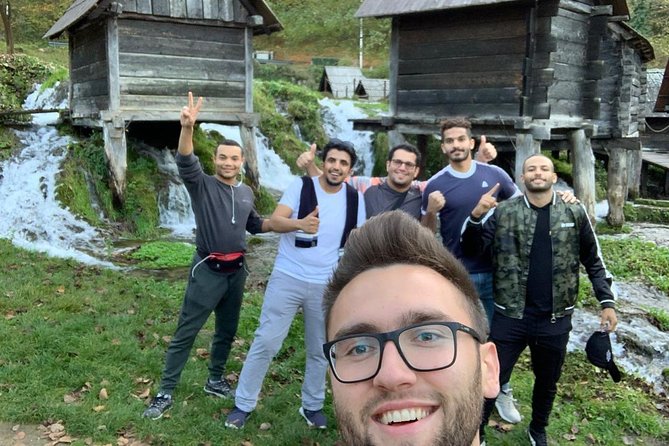 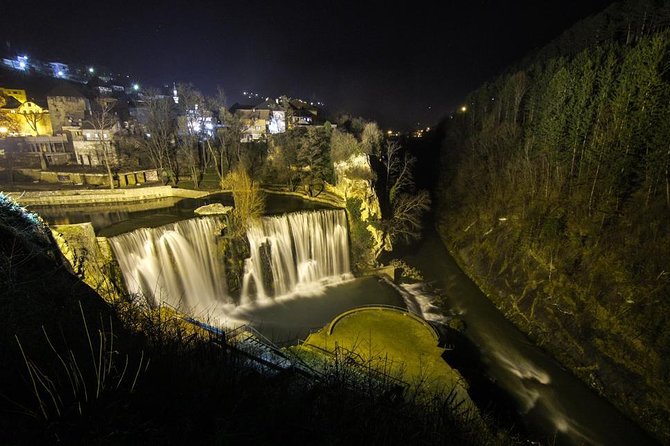 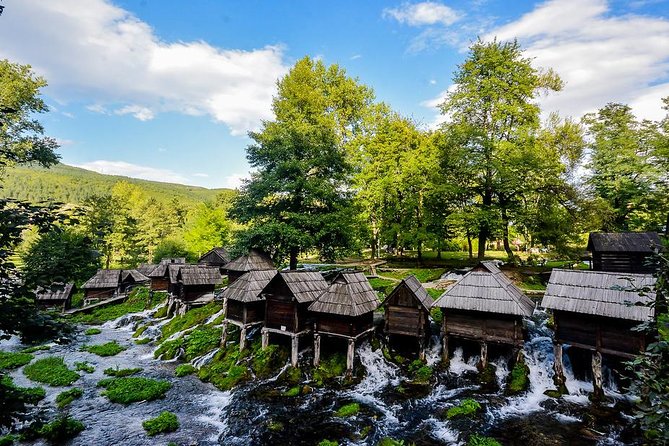 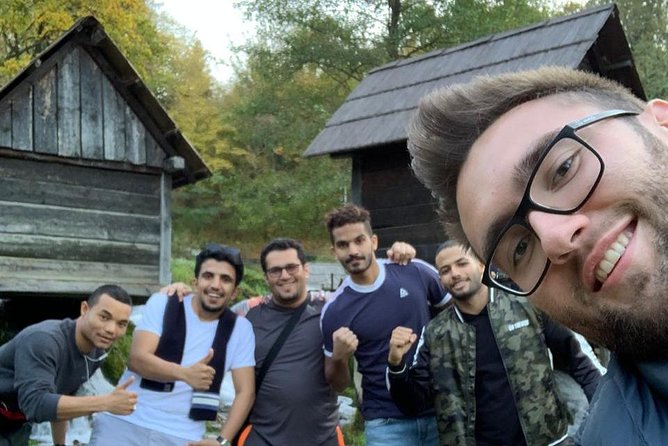 Discover the rich history of Travnik, which became the capital of the Ottoman province of Bosnia and the residence of the Bosnian viziers in 1699. The city became an important center of government in the whole Western frontier of the empire, and consulates were established by the governments of France and Austria-Hungary. After Travnik we're heading to one of the most beautiful cities in Bosnia and Herzegovina, Jajce. Beautiful waterfall combined with complex history make it stand out among others. "Dear friend, I'm writing to you from the town where in the very centre of it the most beautiful waterfall in the whole empire is located" - (it was written on a postcard sent from Jajce to Prag by Czech tourists, in the late 19th century, when Bosnia was part of Austro-Hungarian empire). Last but not least, you will visit watermills that are beautiful and straight out of fairy tale.

from
$90 AUD
Herzegovina in a day by X adventures

from
$143 AUD
Old Bridge of Mostar and Herzegovina Tour

from
$32 AUD
Travnik and Jajce Excursion

from
$80 AUD
Hardships and the Aftermath - Sarajevo Under Siege Tour

from
$24 AUD
Blagaj and Kravice Private Tour from Mostar