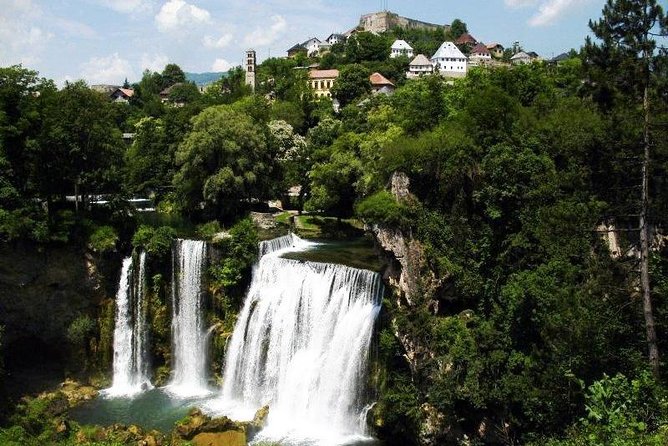 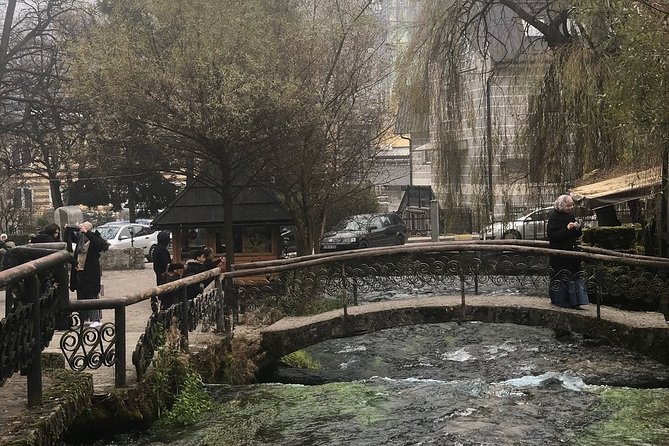 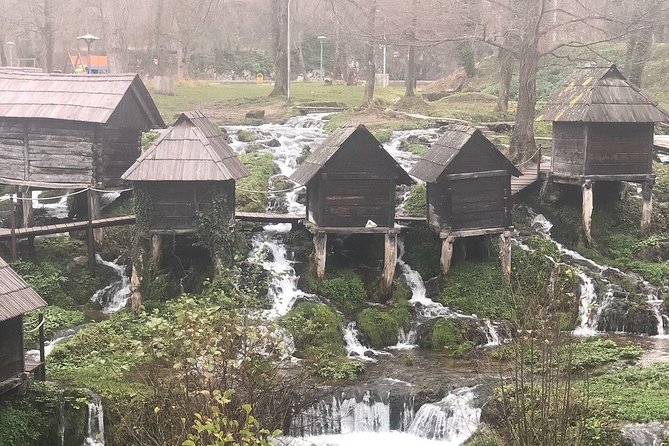 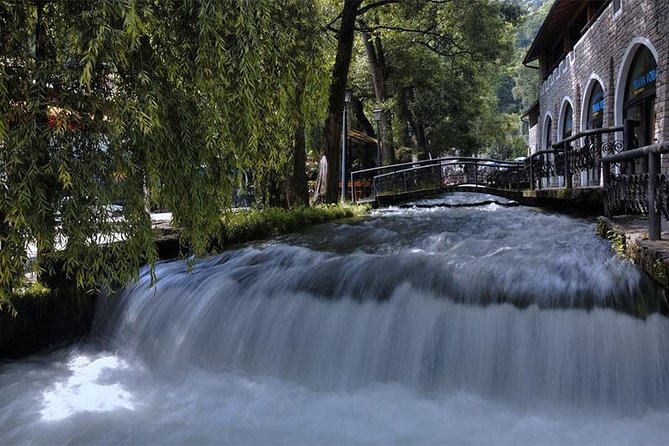 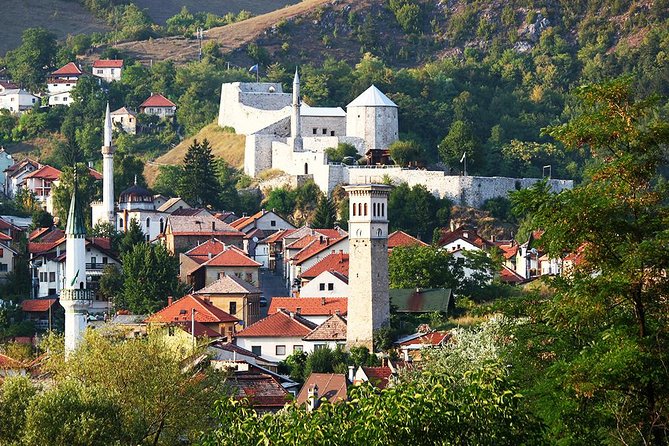 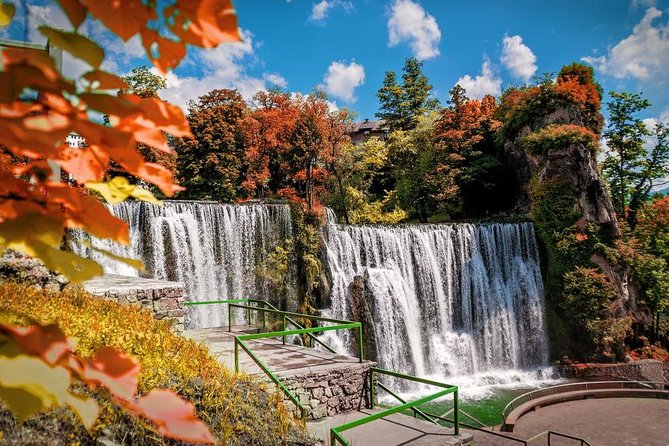 Jajce with Pliva Lakes and Travnik Day Tour from Sarajevo

Jajce town, truly bears epithet "royal" as it has been the residence of medieval Bosnian Kings. World’s only town with natural waterfall in the very centre and birthplace of Yugoslavia. Home to amazingly green lakes of Pliva river.We also do not forget to pay visit to Travnik - Ottoman time vizier’s town, later Nobel prize winner, Ivo Andric birthplace with stunning Plava Voda spring and old Ottoman fortress. So, why not taking one day trip with us and discover unique hidden gem in Bosnia and Herzegovina.

from
$18 AUD
Sarajevo for beginners

from
$38 AUD
Biking through B&H

from
$82 AUD
Herzegovina Classics in a Day Tour from Mostar

from
$95 AUD
Find adventure in Konjic

from
$5 AUD
Day Trip from Mostar to Sarajevo