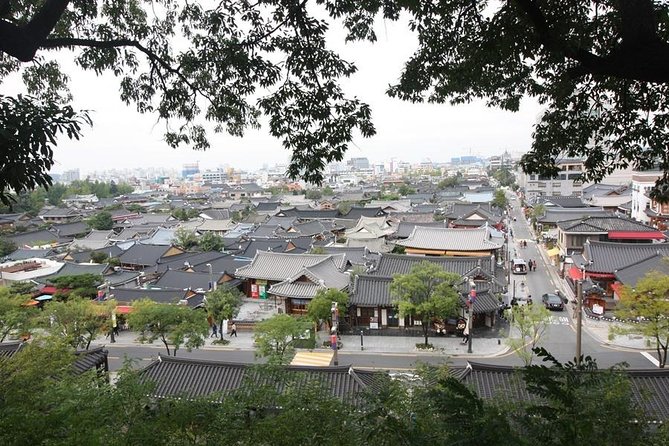 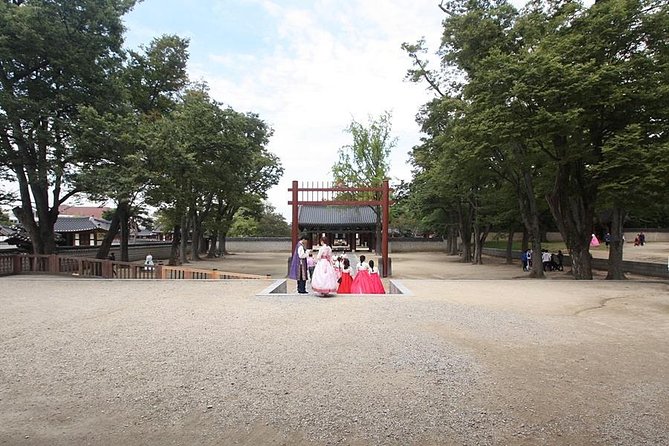 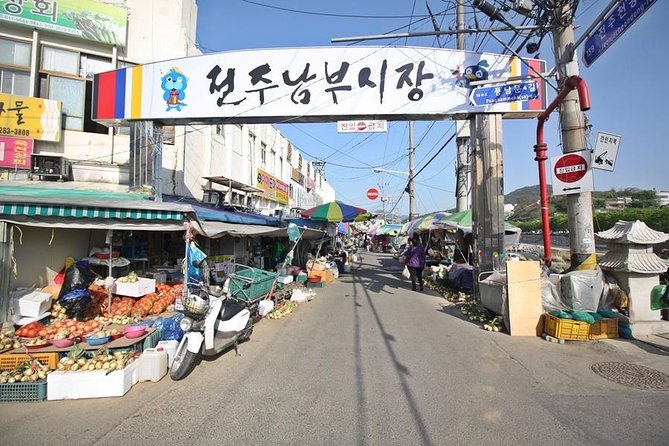 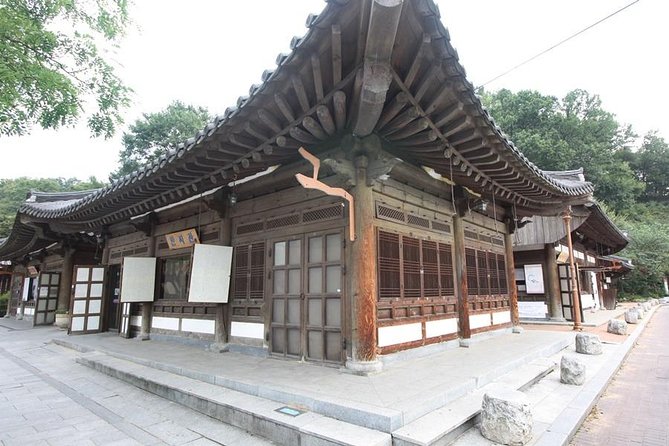 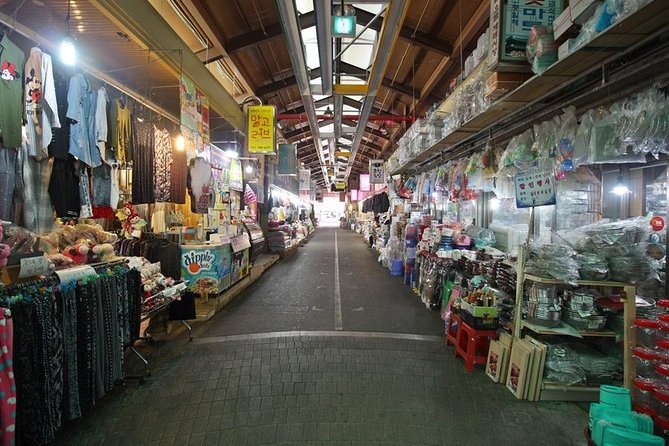 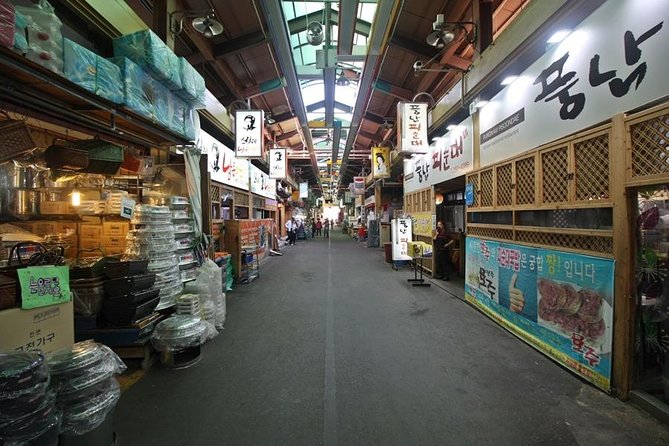 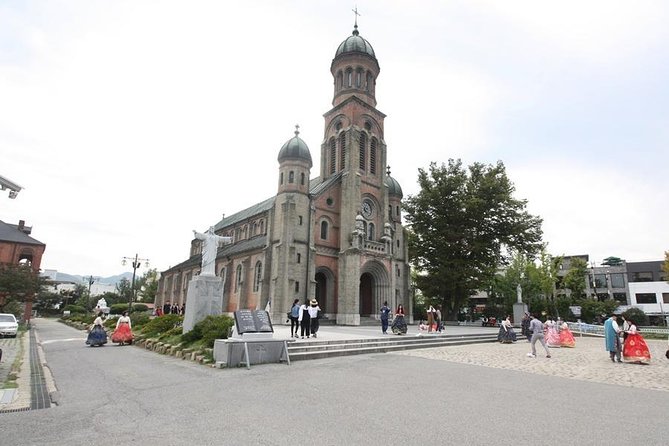 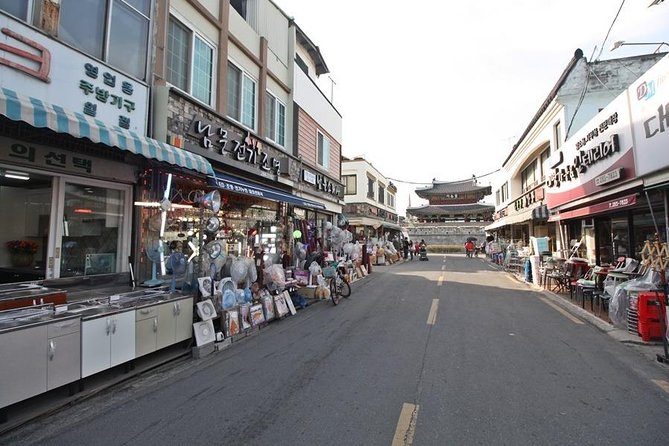 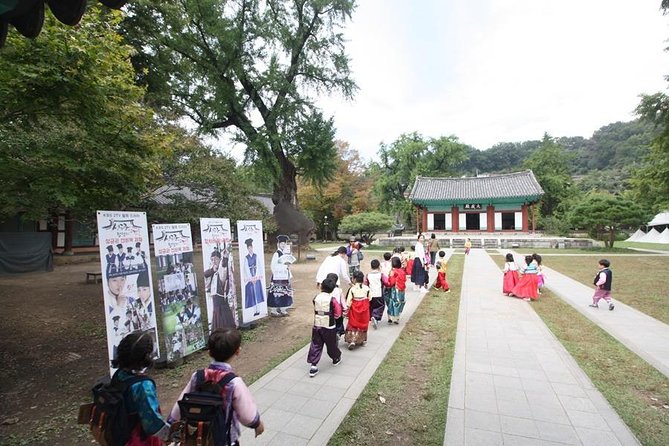 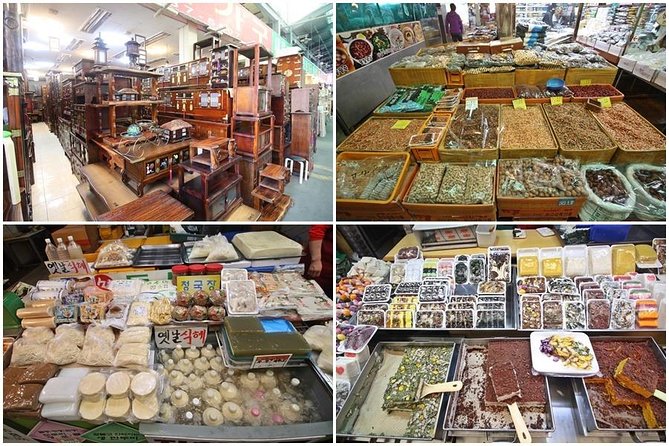 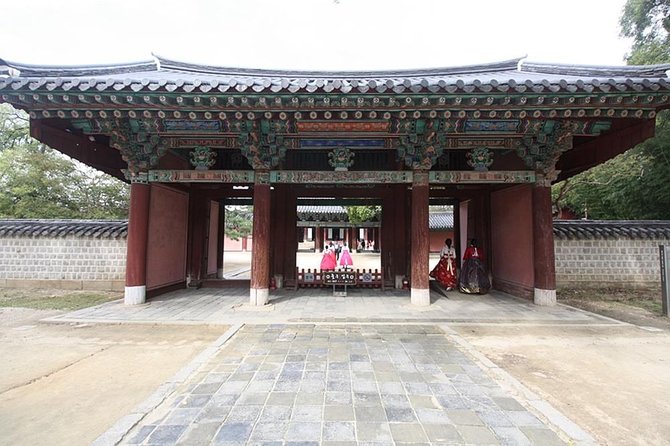 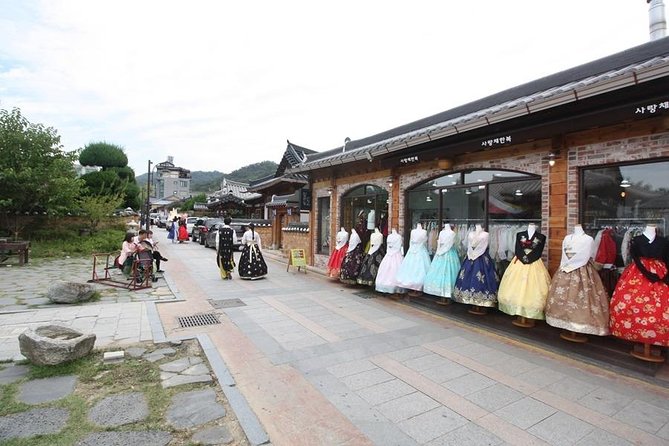 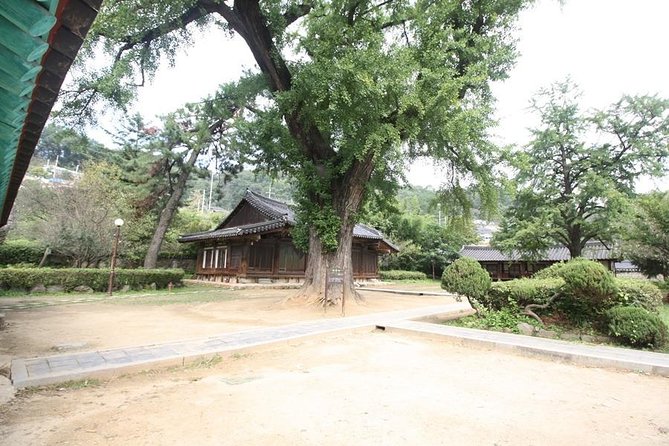 Jeonju City flourished as the capital of Baekje during the Three Kingdoms period, and it was established as a government agency in Jeollabuk-do during the Joseon Dynasty and has many tangible and intangible cultural properties and famous places Also known as the city. In addition, the history of food culture is also deep, and it is the land where the familiar “bibimbap” and “bean bean sprouts” were born.A traditional market where such food culture flourished. Would you like to be interested? This tour starts with the Jeonju kitchen “South Jeonju Market”! “Jeonju South Market” seems to be an ordinary traditional market at first glance, but the market has two floors, and when you go up to the second floor, the atmosphere changes with the traditional market on the first floor. It is a market with two faces that sells handmade clothes and accessories and becomes a night market. The traditional market has local specialties, and the side dishes and snacks made using them, and the warm atmosphere where humanity comes and go are one of the major attractions of the traditional market.And if you visit Jeonju, you should definitely visit “Jeonju Hanok Village” where 800 hanoks gather. Here in Jeonju Hanok Village, not only is the hanok superb view, but on the main street, many people wearing Hanbok costumes come and go, creating a mysterious feeling as if the past and the present are intermingled. And the “Jeonju-dong Cathedral” with an impressive Western-style cathedral, “Keio-den” with lots of greenery and an old atmosphere, and the final stage of the drama “Sungkyunkwan Scandal” You can visit the “Jeonju Town School”.

from
$234 AUD
"Crash landing on you" that captivated the world, fun of seeing Korean artefacts

from
$294 AUD
Private Gyeongju tour including Seokguram, Bulguksa and Tomb park from Busan