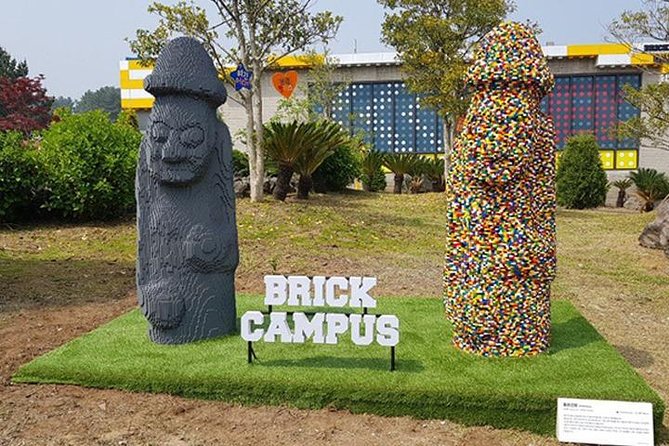 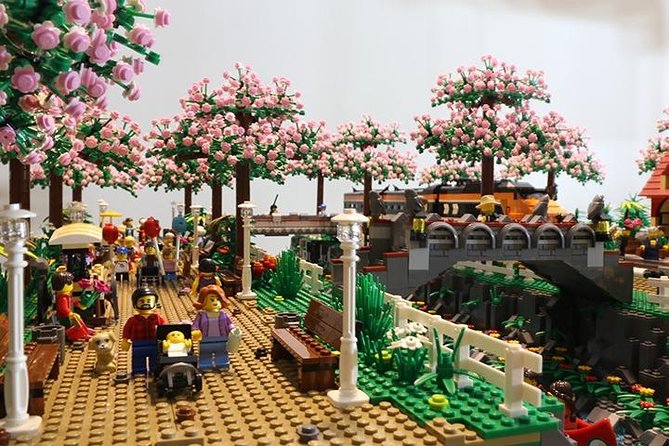 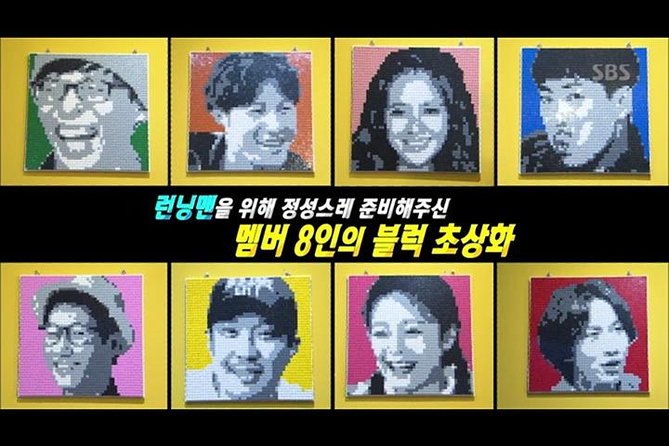 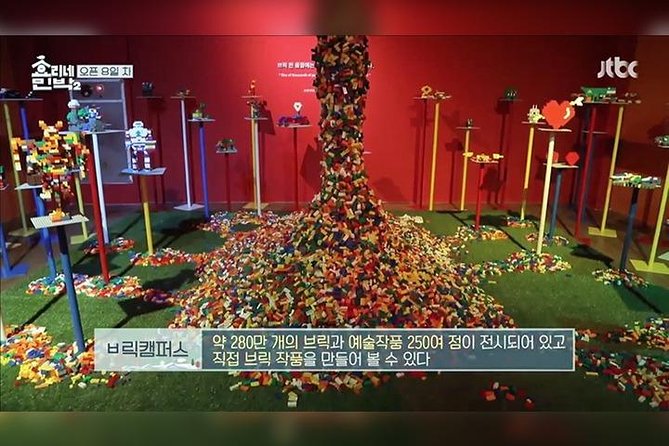 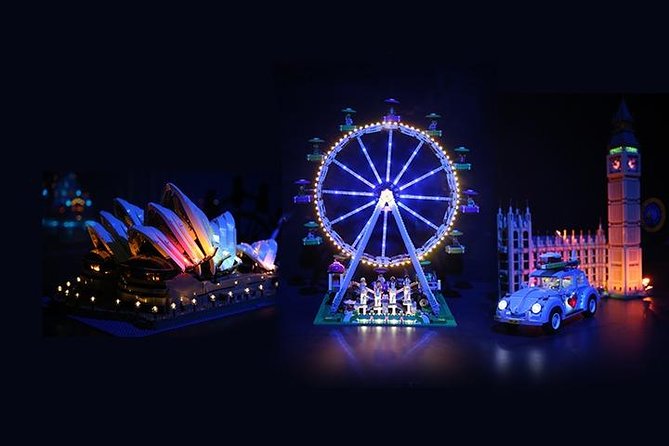 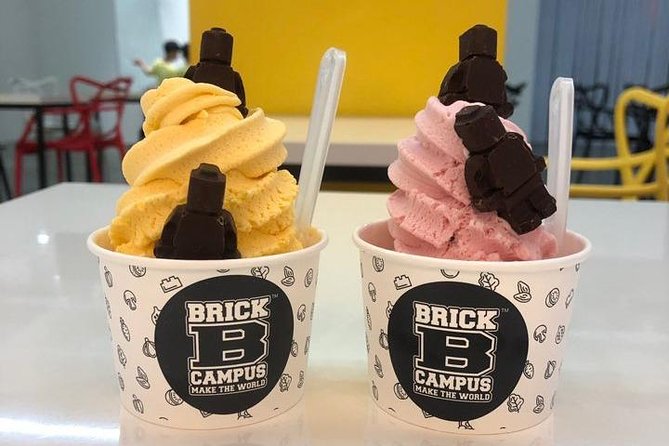 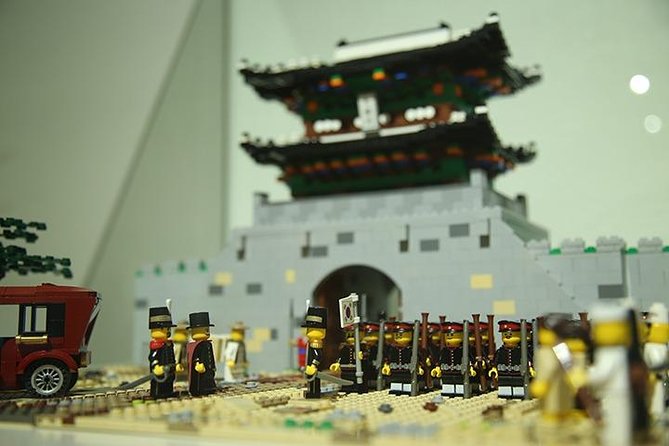 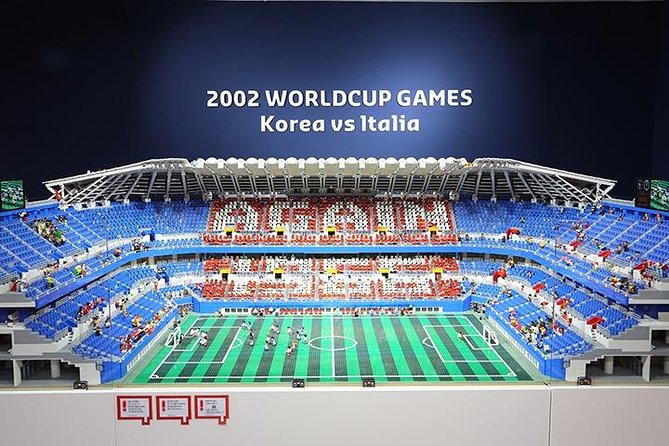 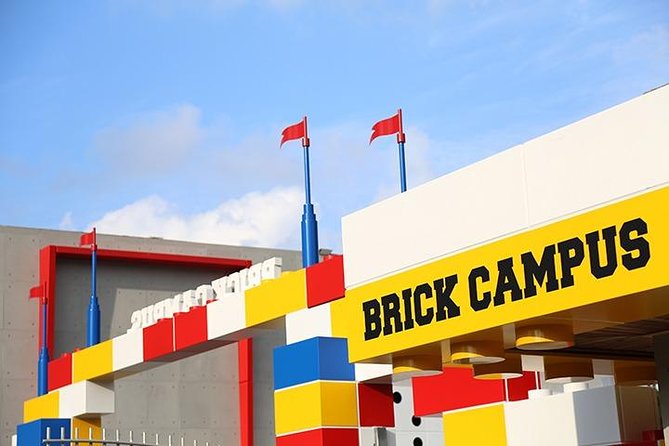 See the World's only Brick Art pieces, such as mega-diorama, mosaics, sculptures, characters, robots, cars, Hogwarts and so much more. A content that can be entertained by all regardless of age and gender, a representative healing space, Brick Art can be found in Jeju. Take a look at the unique Brick Art that can only be seen in Jeju Island! Outdoor photo zones are also prepared along with the indoor photo zones. As the filming location for SBS’ popular show "Running Man" and JTBC’s "Hyori's Homestay 2," where Lee Hyo-ri and Yoona appeared in, it has developed to become a rising attraction and photo spot in Jeju Island. "Cherry Blossom Ending", a song sung by Busker Busker, is made up of 35,000 bricks. Each petal was made with great effort and detail, bringing customers a feeling of wanting to walk along the cherry blossom path. See the World's only Brick Art pieces, such as mega-diorama, mosaics, sculptures, animation characters in a movie, robots, foods, cars and so much more.

from
$744 AUD
Entrance to Chichen Itzà

from
$476 AUD
Visit of the Artemisia museum