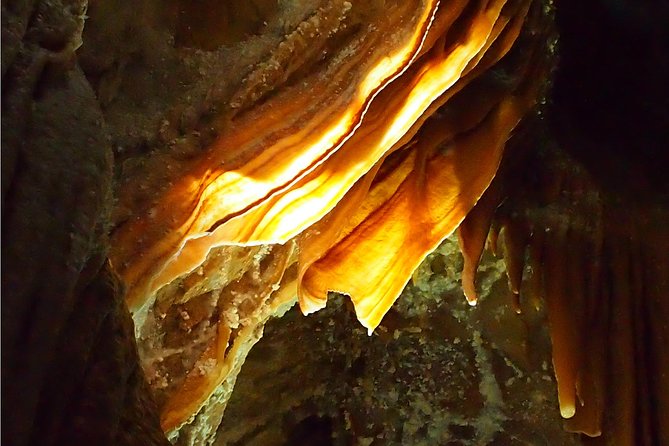 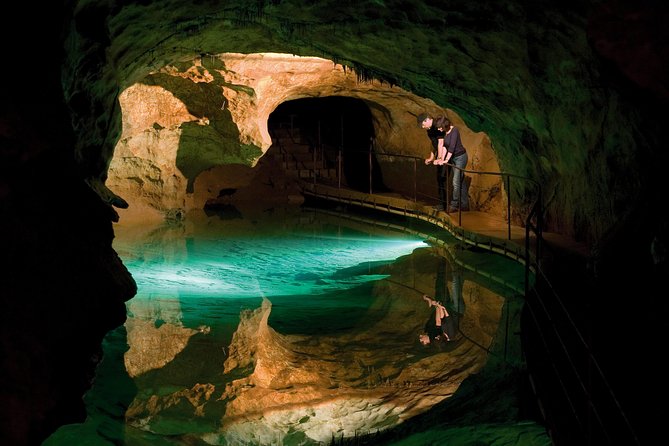 Set in the Blue Mountains World Heritage Area, Jenolan is Australia's most spectacular cave system, the largest cave system in Australia (that is open to the public) and is 340 million years old - ranking it amongst the oldest caves on Earth.  Jenolan's Extended Orient tour shows you the breathtaking Orient Cave, plus sections of the Lucas and River caves.

from
$523 AUD
Skopje to Thessaloniki One Day Tour

from
$81 AUD
Visit Berat on a day trip from Saranda

from
$142 AUD
The Best of Oaxaca Walking Tour & Mezcal Tasting

from
$233 AUD
Dine and Disc Golf Package in Marble Falls

from
$264 AUD
Day Trip to Nikortsminda from Kutaisi