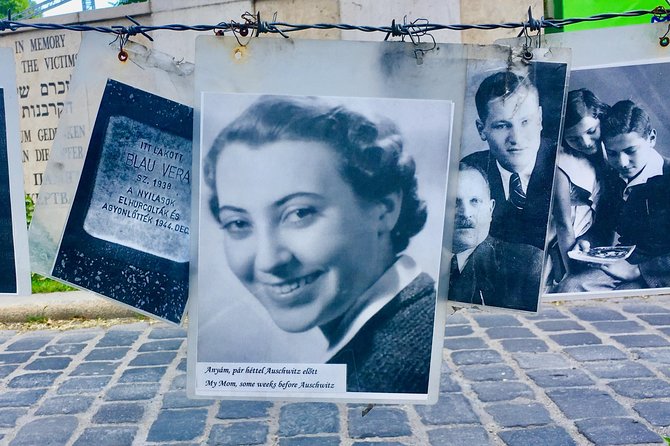 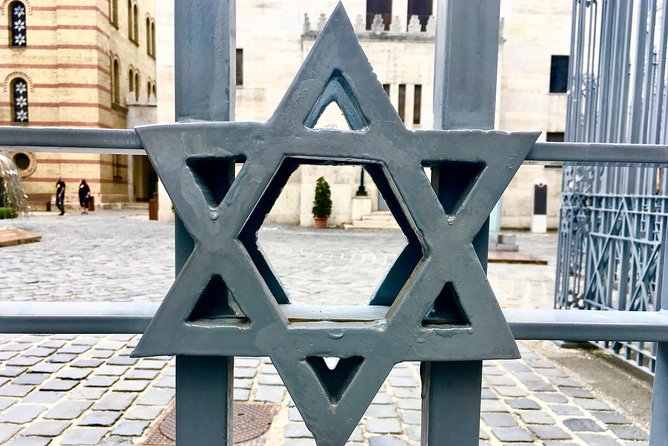 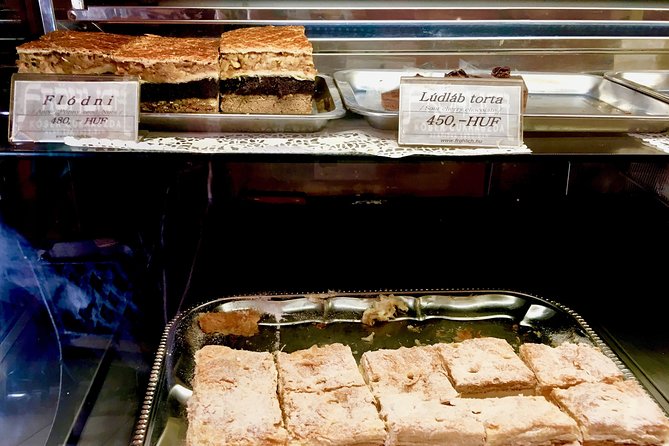 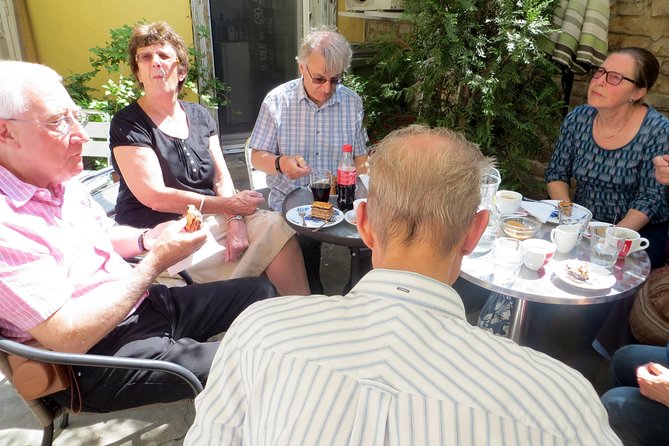 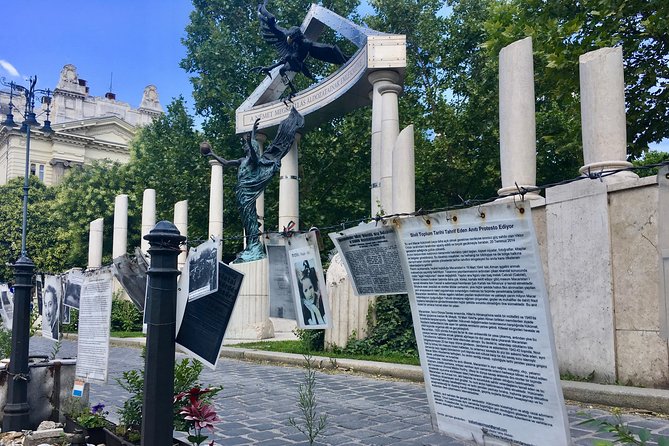 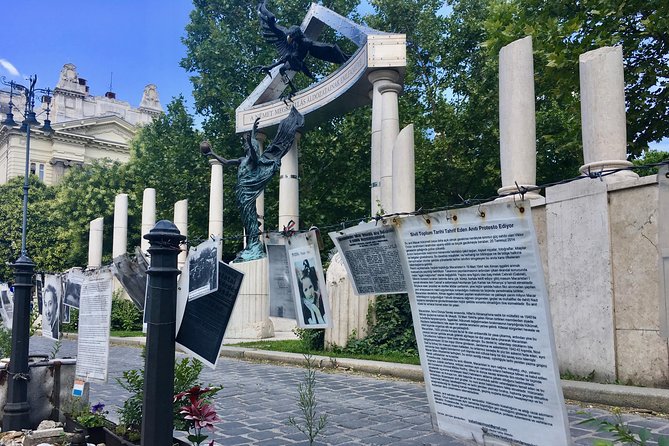 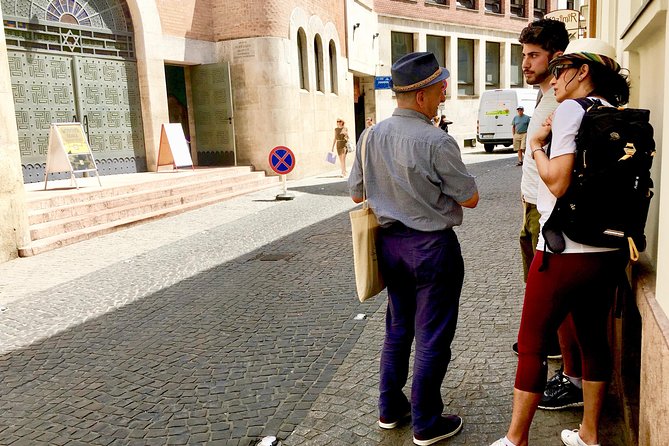 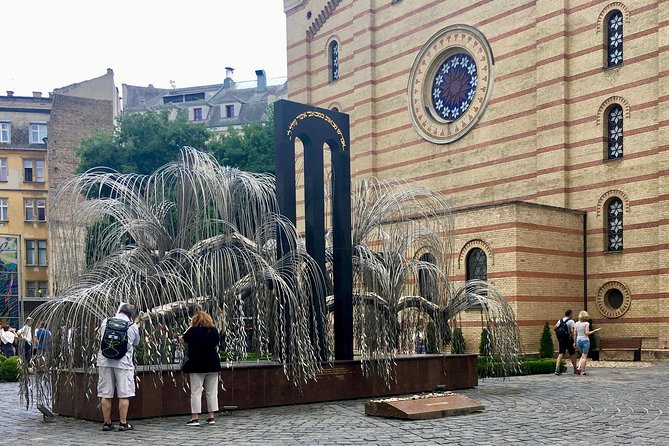 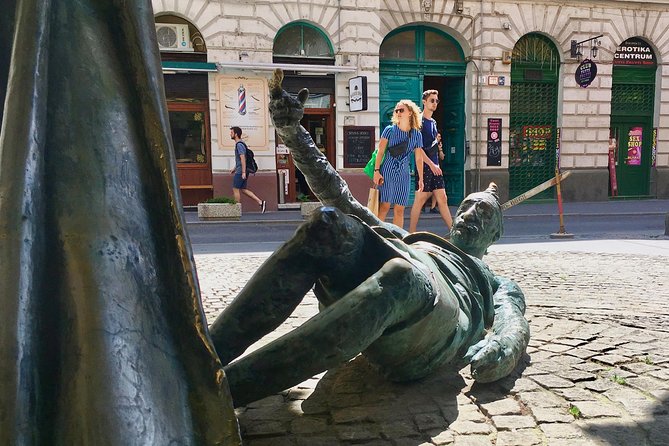 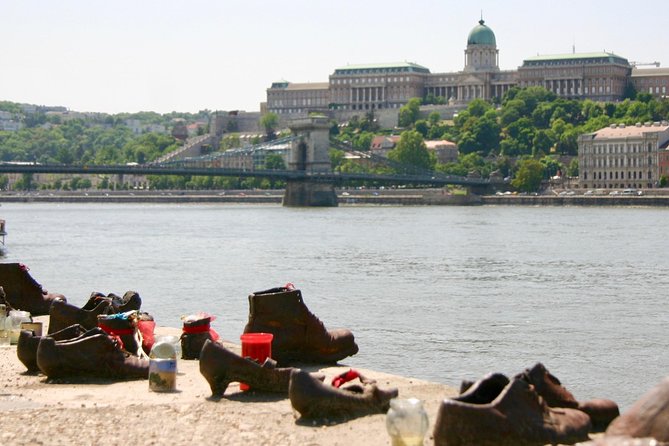 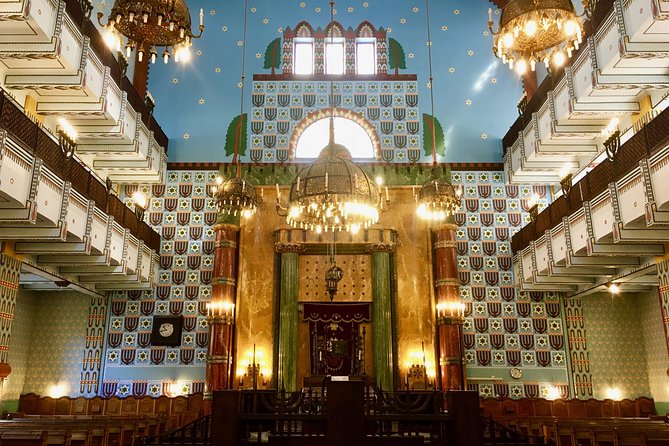 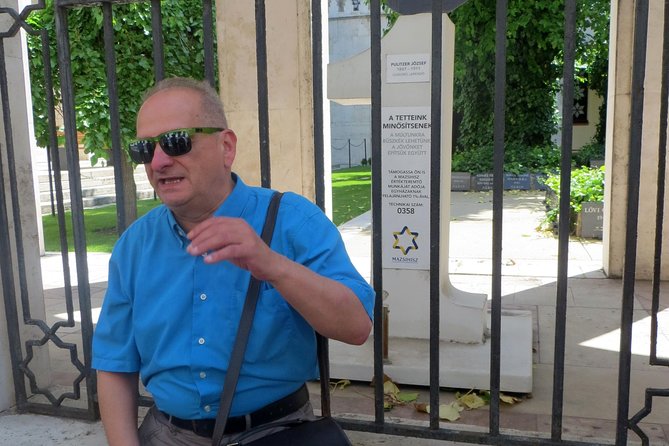 Embark on this Jewish heritage walking tour and discover Jewish culture in Budapest. It is a beautiful tapestry dating back centuries, with the community’s contributions visible in the architecture and lifestyle in of many places citywide today.Our tour provides an exclusive guided walking excursion with detailed insight for those who want to get a comprehensive picture of the roles of the Jews in 19th-century Hungary, and to identify causes of 20th-century anti-Semitism culminating in the Holocaust..

from
$283 AUD
Lake Balaton and Herend Porcelain Manufactory from Budapest

from
$609 AUD
Danube Bend Flight by Private Plane from Budapest

from
$433 AUD
Day Trip from Budapest to Szeged

from
$219 AUD
A Feast For Foodies In Budapest

from
$22 AUD
3 day in Hungary with full board Package