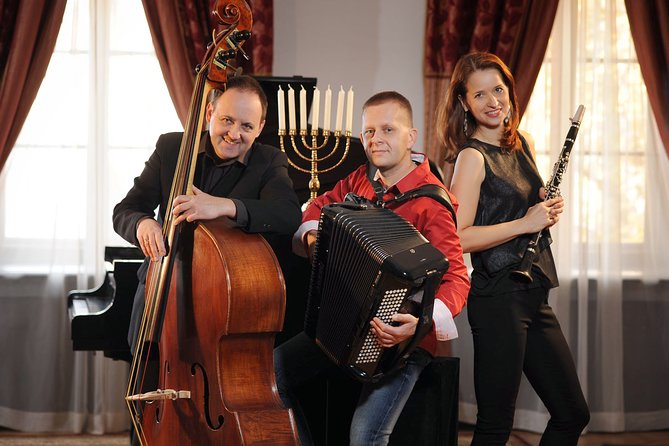 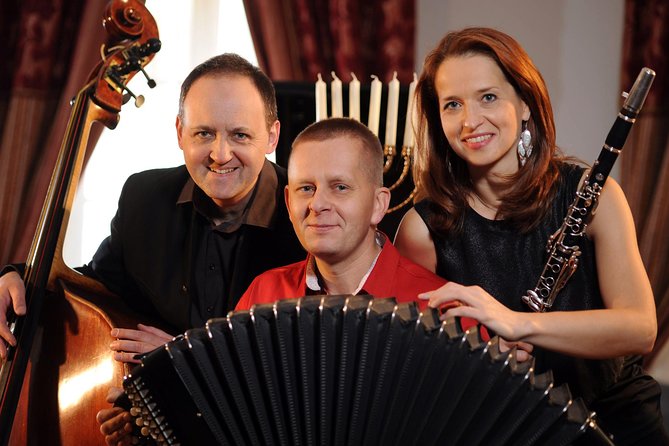 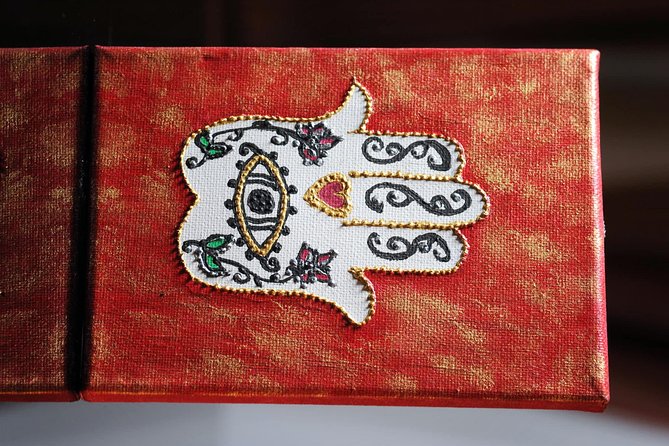 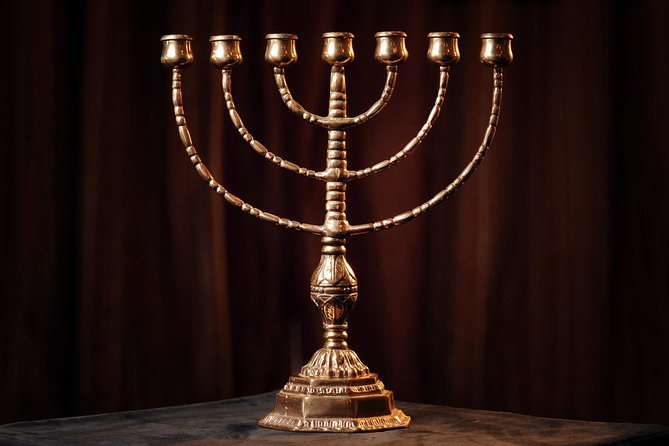 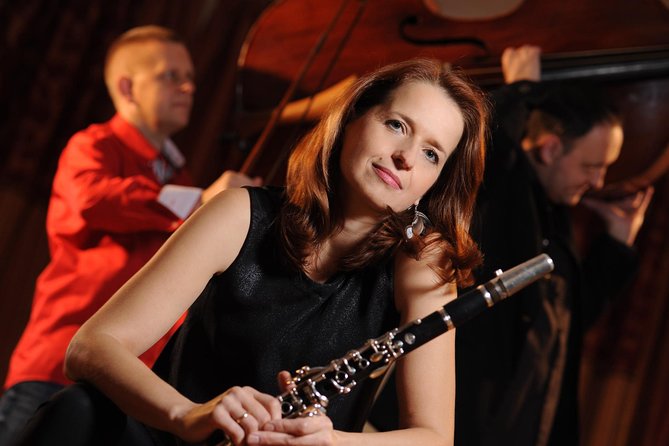 Enjoy a traditional Polish folk concert featuring music influenced by Romanian, Greek, Ukrainian, Polish, and Turkish origins. The repertoire consists of instrumental pieces connected with the folklore of Reform Judaism, and of songs performed in Yiddish, belonging to the tradition of Orthodox Judaism.The concert itself will be performed in an old historical tenement house called 'Dębinskim' or 'Under Barrel'. The house was built in the 15th century as a one story building and was restructured thoroughly in the middle of the 16th century. All individually graduates of the conservatory, the band itself has been performing together for over 20 years.The performance is true step back in time, with one or two songs you will surely recognize.

from
$91 AUD
From Krakow Gokarts

from
$21 AUD
Wieliczka Salt Mine Ticket with free transportation

from
$23 AUD
Schindler's Factory Ticket with Skip the Line

from
$3 AUD
WOMAI Cracow - Into the darkness

from
$48 AUD
The history of Auschwitz-Birkenau - Interactive online sightseeing

from
$8 AUD
Chopin concert in Fryderyk Concert Hall every day at 7pm!

from
$29 AUD
Entrance to The Old Synagogue