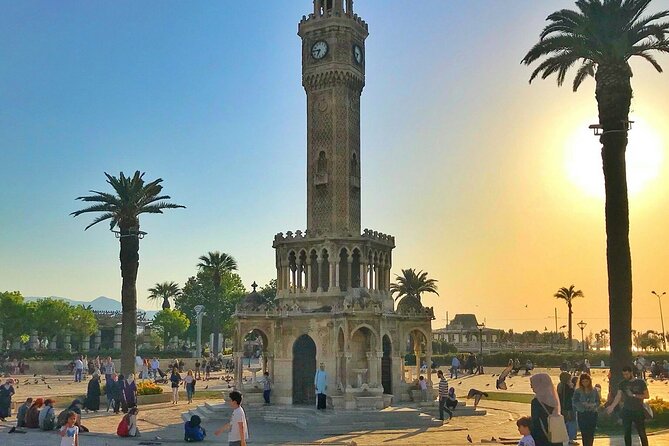 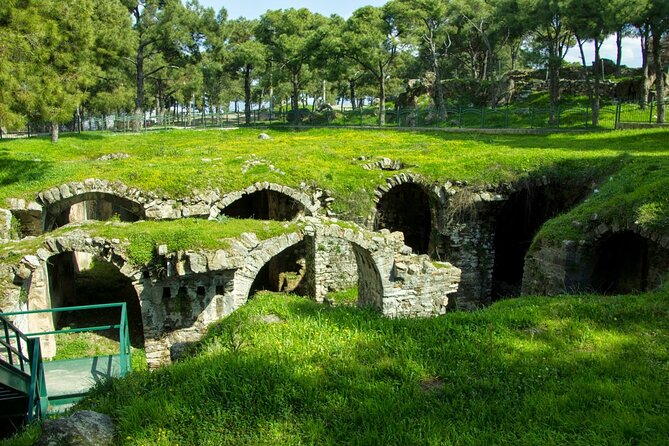 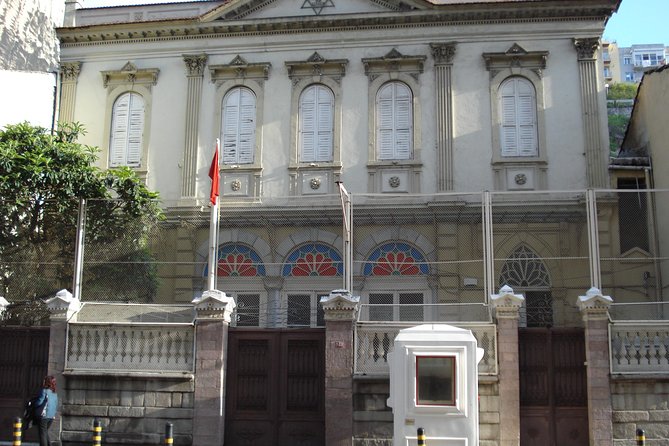 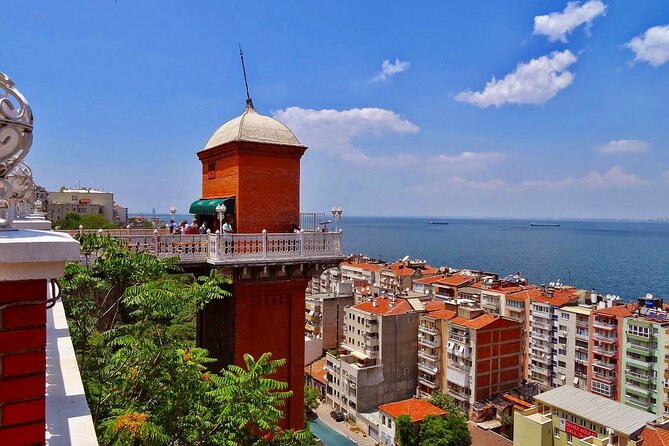 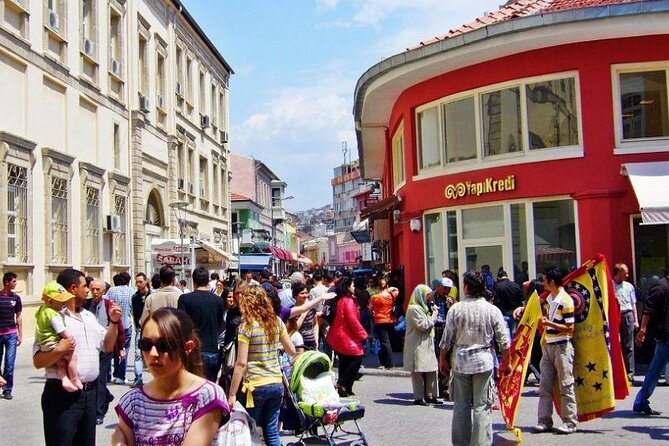 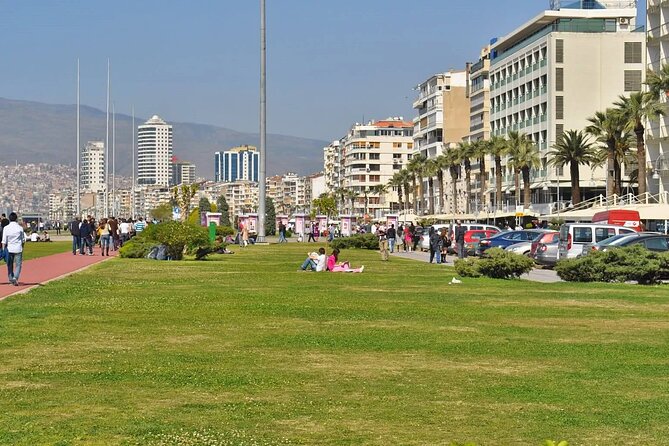 A guided cultural and theme tour of Jewish heritages day tour of Kadifekale Castle, Asansor, Beth Israel Synagogue, Dario Moreno Street, House-Havra Street.Important notice: Tour service starts in between 8:00 and 10:00am and finishes in between 3:00pm and 4:00pm.

from
$102 AUD
Sultana’s Belly Dancing, Shows and Dinner in Istanbul (Official and Direct)

from
$146 AUD
Daily Ephesus Tour from Istanbul by Flight