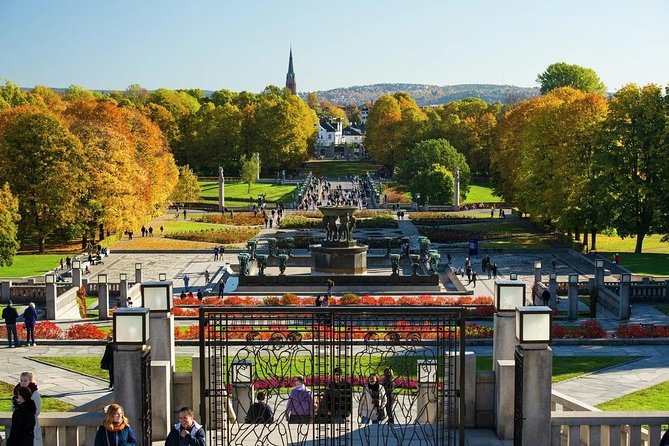 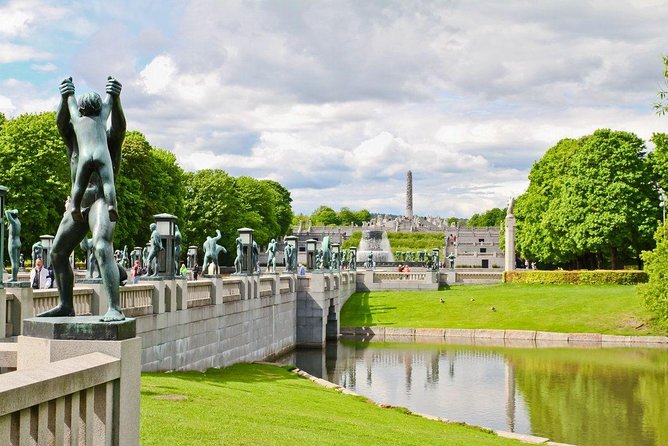 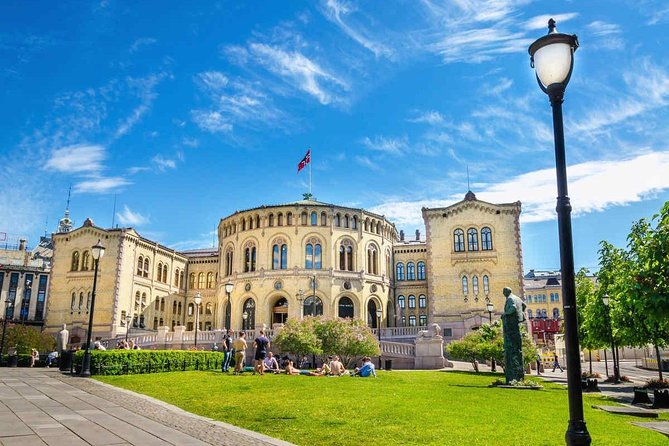 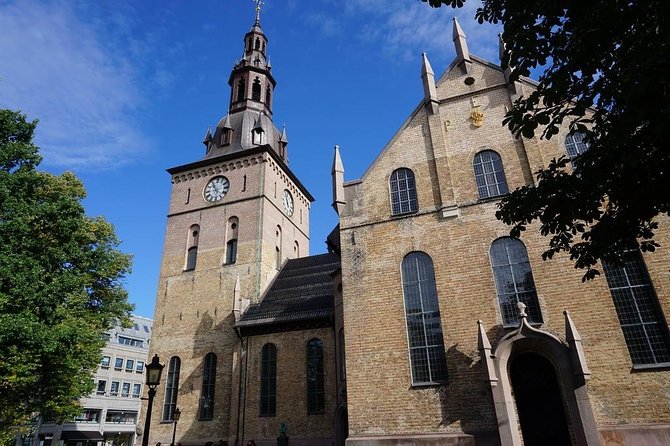 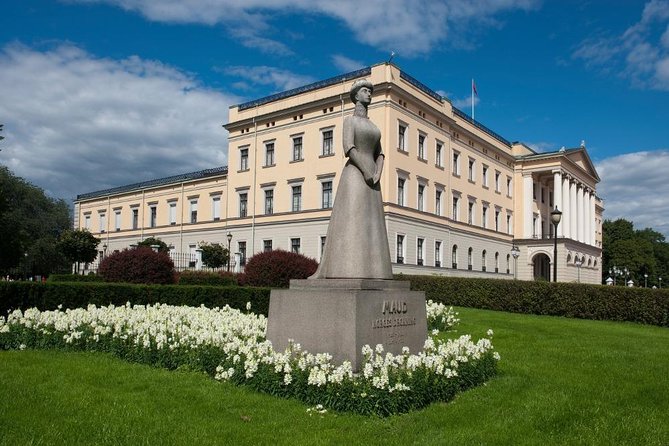 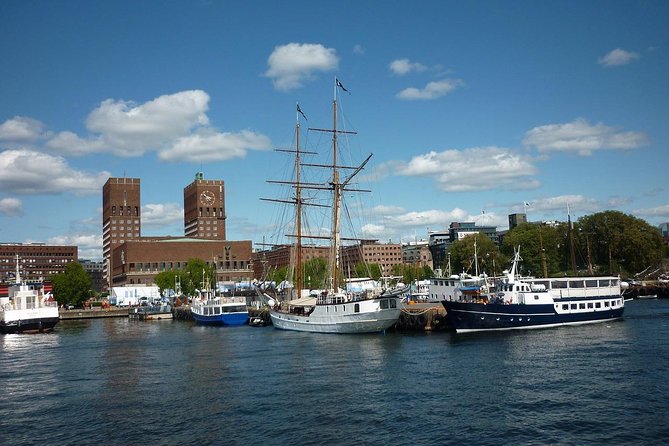 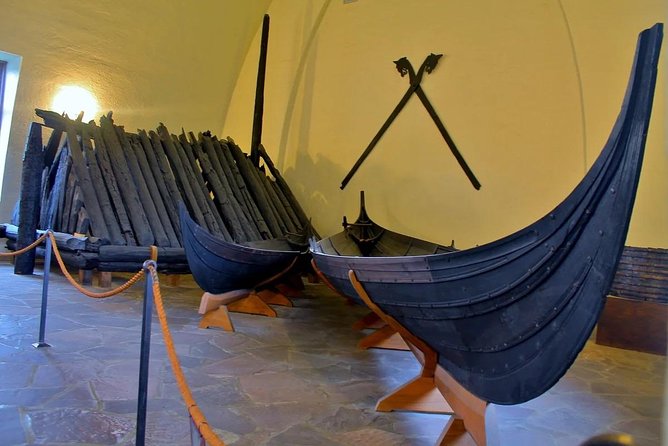 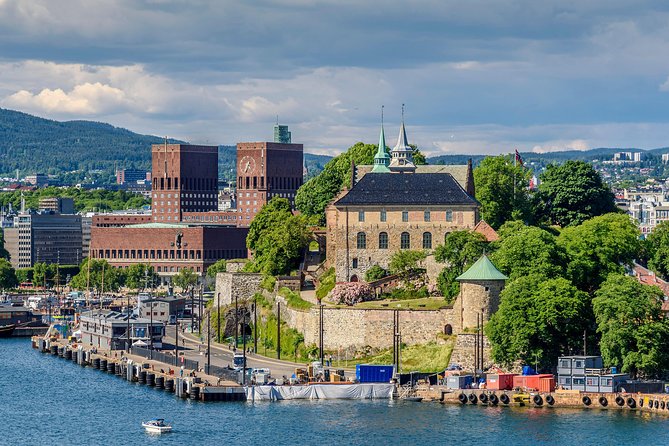 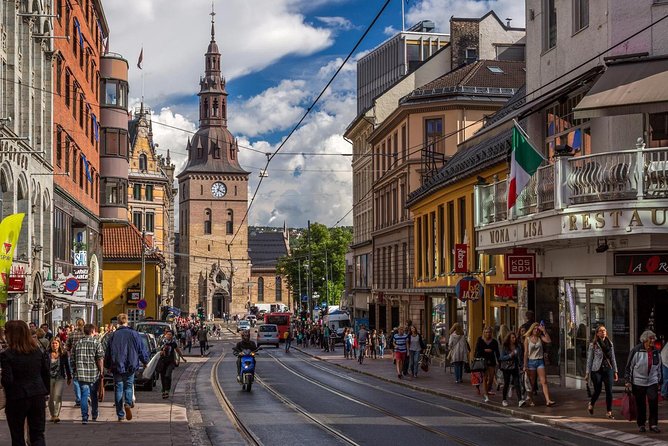 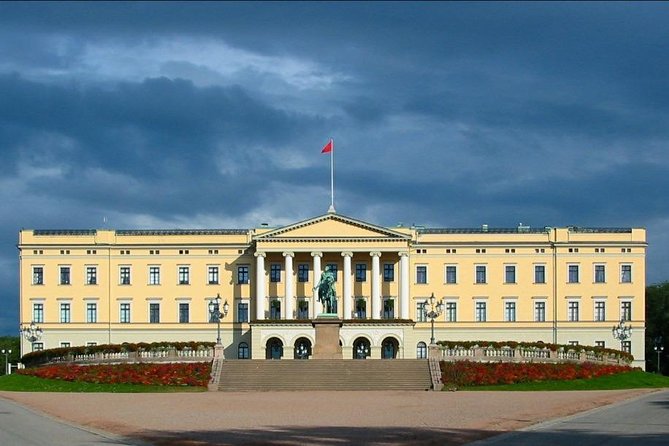 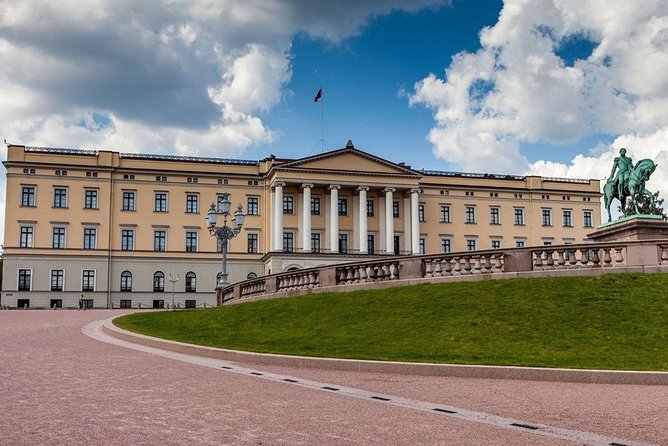 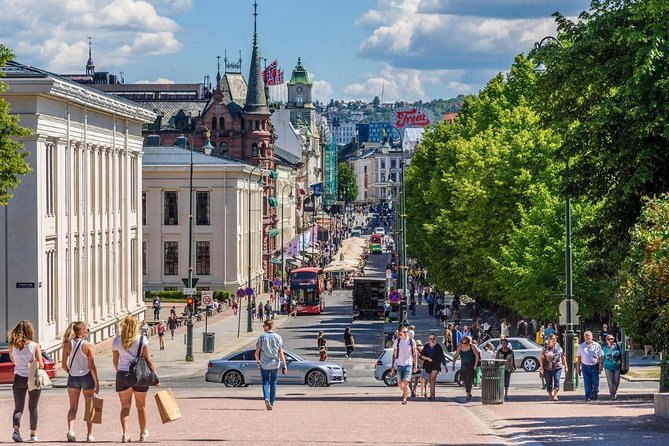 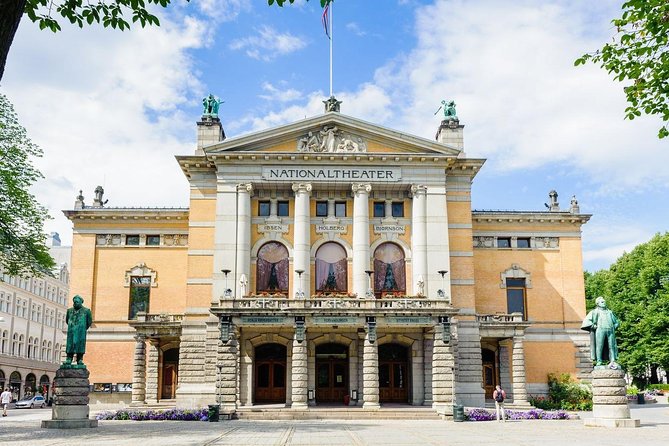 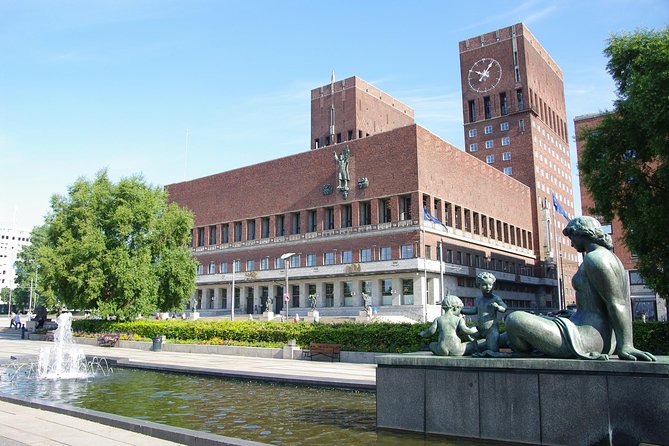 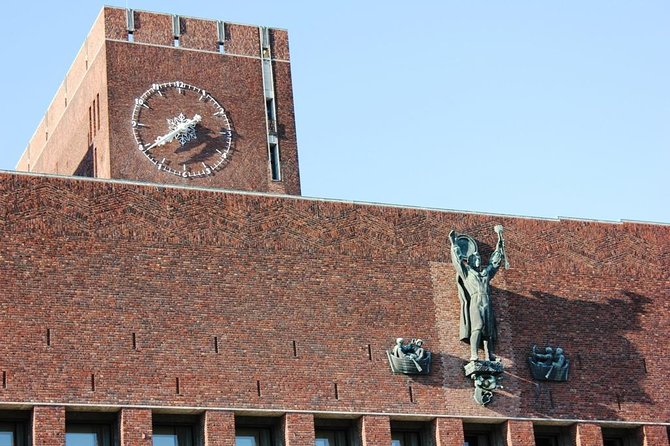 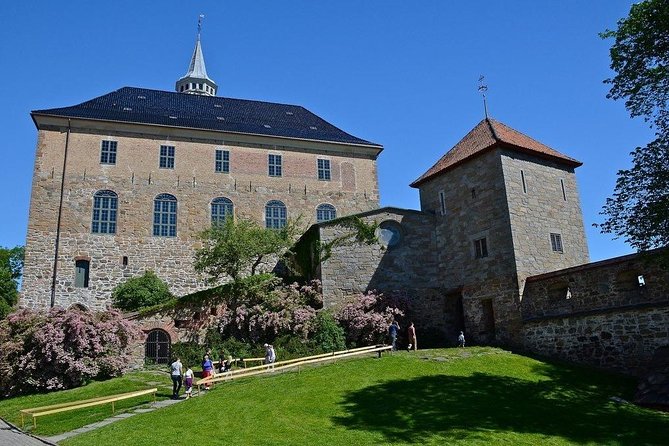 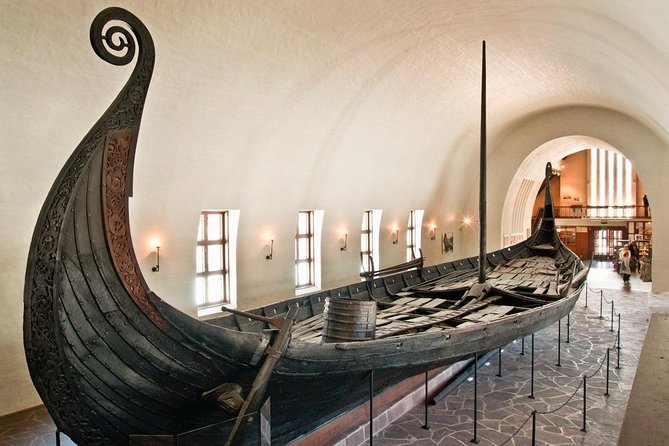 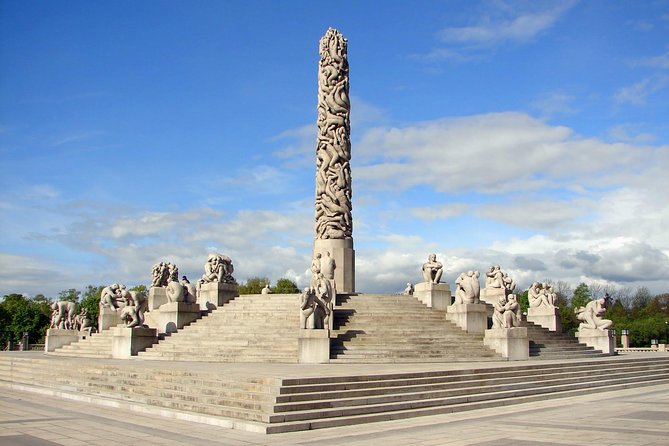 Sightseeing tour by car (2 hours) and a walking tour (2 hours) in the city of Oslo with a visit to the Viking Museum. You will see Karl Johansgt Street, the old Akershus fortress, the National Theater, the parliament building, Oslo Cathedral, the Royal Palace, Vigeland Park, the Viking Museum, Oslo Town Hall, etc. Then you will return to the ship or you can stay in the city center and continue walking.Min travelers per product: 8

Northern Lights by Minibus. Photos Under the Lights included. Tromso

from
$492 AUD
Art and Museum Tour of Oslo

from
$164 AUD
Norway in a day trip - Hardangerfjord with ferry ride, lunch and cider tasting.

from
$124 AUD
The North Cape, Reindeer and Sami Families Tour