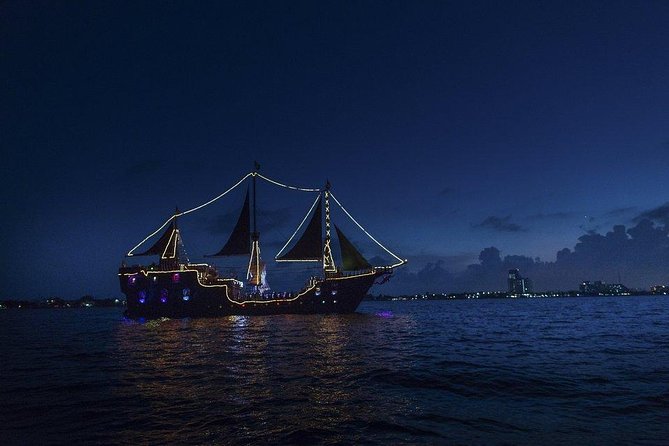 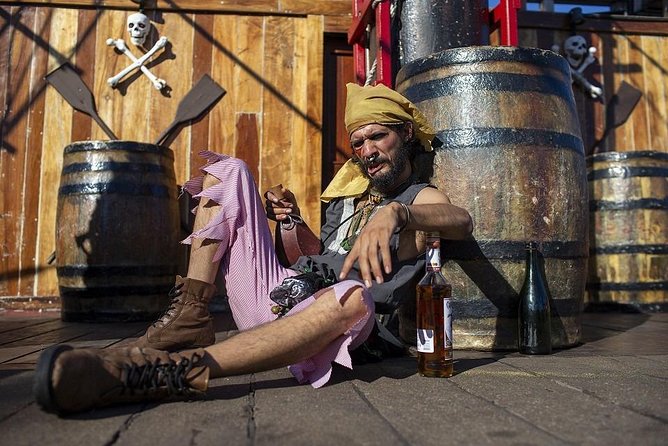 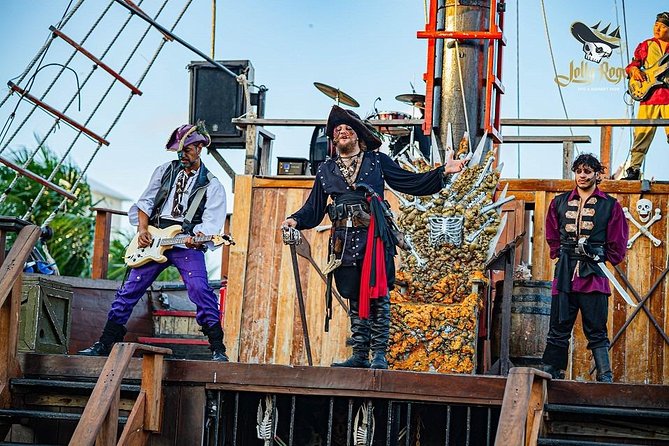 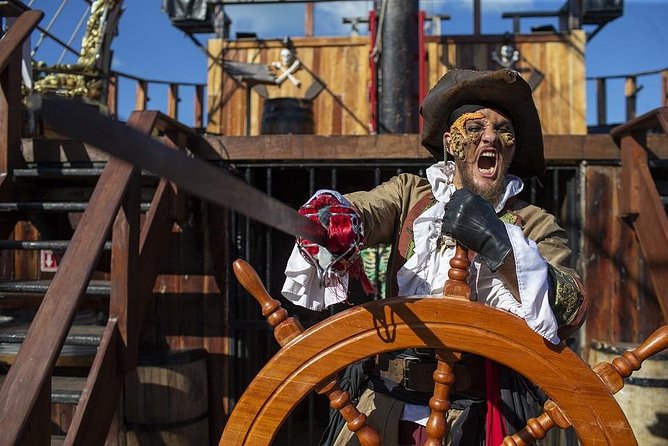 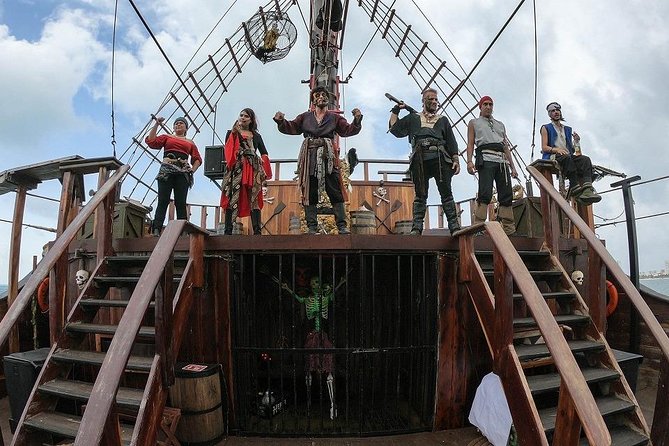 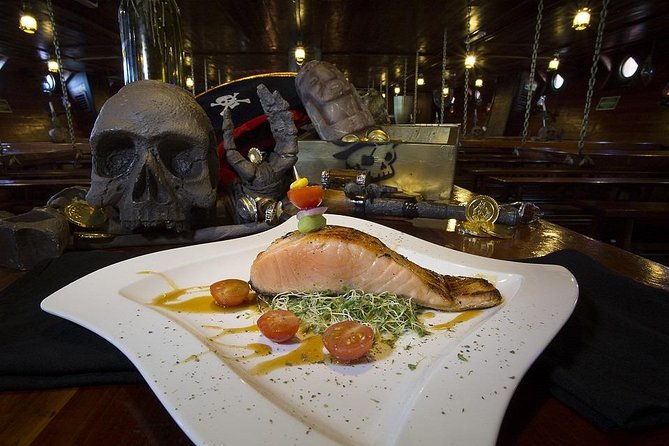 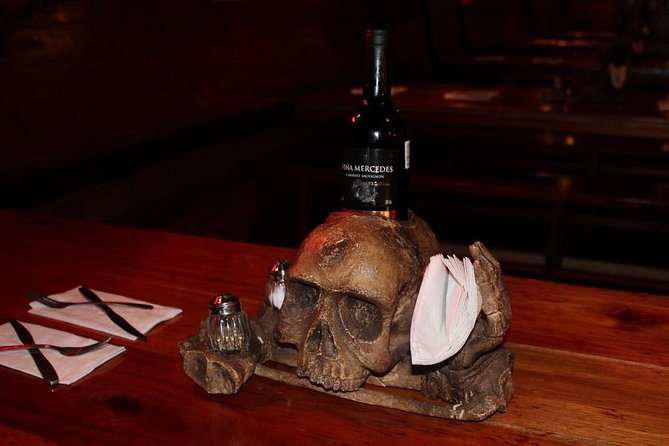 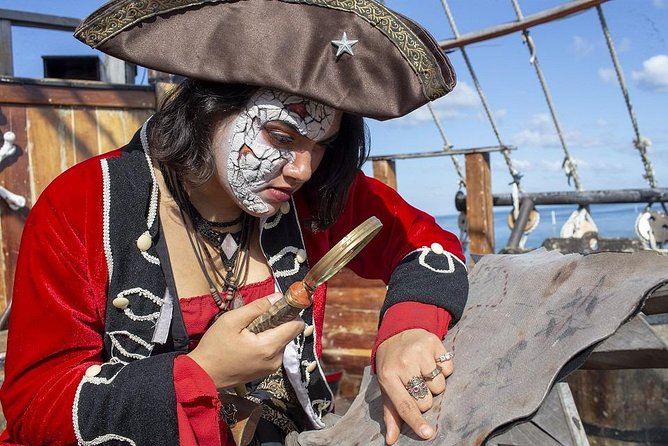 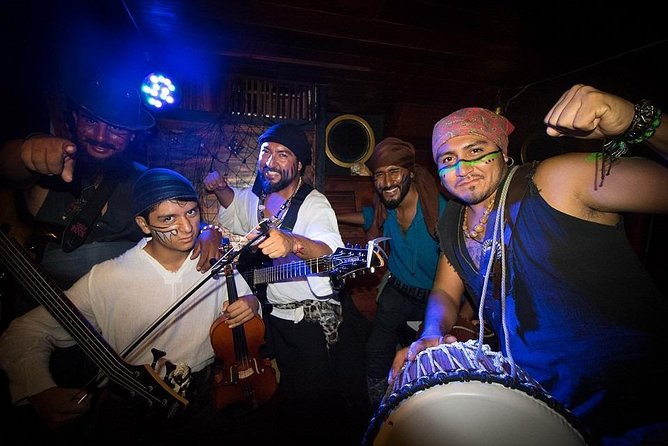 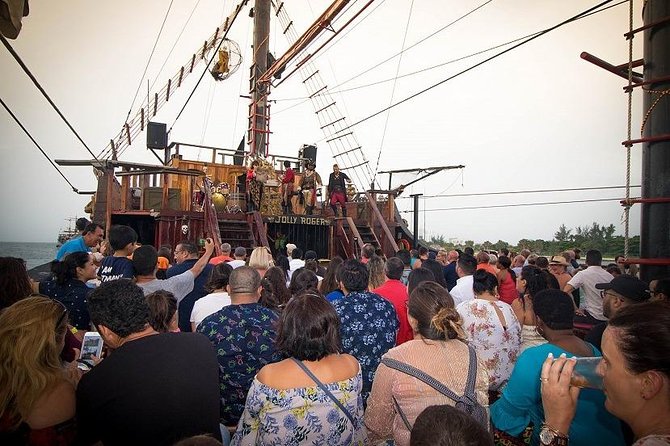 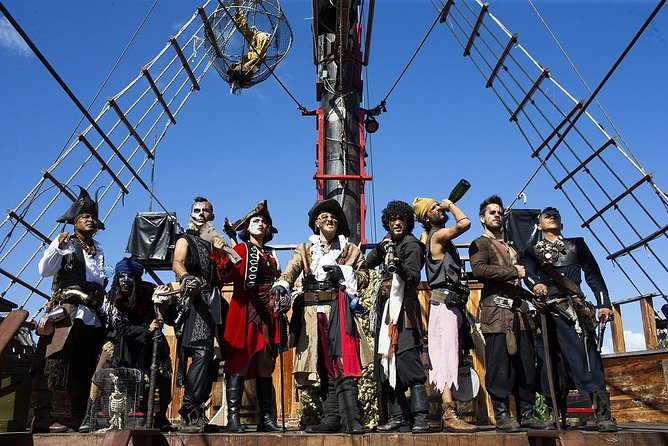 Enjoy a spectacular battle accompanied by a story of betrayal, curses and friendship aboard the famous pirate ship Jolly Roger. Live the experience of seeing the swords collide in acrobatic battles, pirates rocking on ropes, rumbling cannons and gunpowder explosions while Captain Black Jack defends his position and desperately seeks the treasure of the "Golden Fleece" to reverse the curse he received by the cruel Captain Olenes on Tortuga Island when he tried to steal Olenes's treasure.

from
$132 AUD
Spirit of the River and Mudbath Adventure

from
$72 AUD
Wonders of the Maya

from
$82 AUD
Monarch Butterflies and Magic Town of Tlalpujahua

from
$104 AUD
Tulum and Cenote guided private tour from Tulum and Riviera Maya.