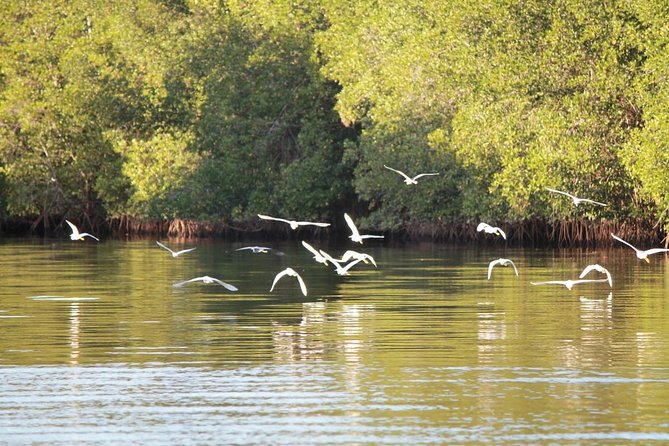 Belonging to León and located between Las Peñitas Beach and Salinas Grandes community, Juan Venado Island Natural Reserve is 22 km long and 1500 mt wide in its widest part.Since 1983 the Island is one of the 76 national areas protected by the state of Nicaragua for its biodiversity.Its characteristic mangrove forest is home to miles of migratory birds, of several species of reptiles, among which crocodiles, and of a large number of small mammals. From august to December you can seen Paslama turtles laying eggs, which is a species actually declared in danger of extinction.WHY TRAVELLING WITH EL PEREZOSO?In order to organize the trip in the Reserve we work with Ulises Zamora, a well-known fisherman belonging to Salinas Grandes community and recognized by the Tourism Institute as a professional guide.

from
$83 AUD
3 full days tour at Granada, Masaya and Leon area from Managua

from
$127 AUD
Mombacho Volcano Hike and Ziplining Adventure from Granada

from
$60 AUD
Night Tour to the Masaya Volcano