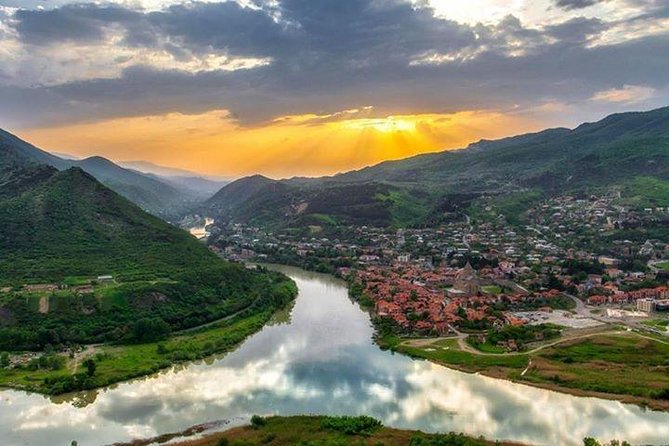 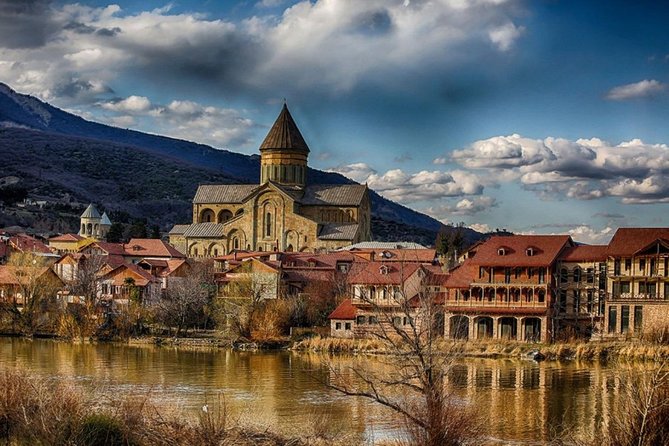 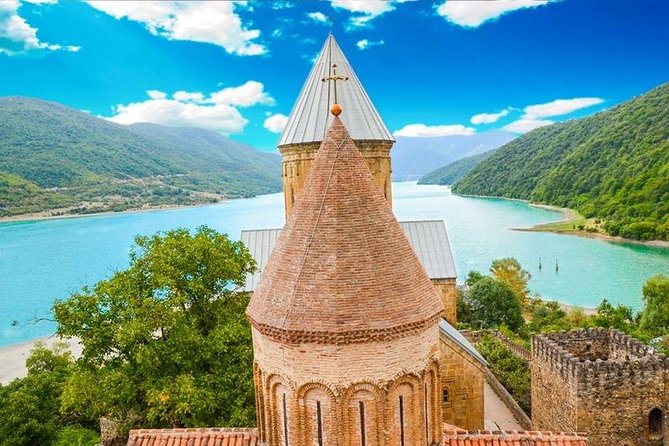 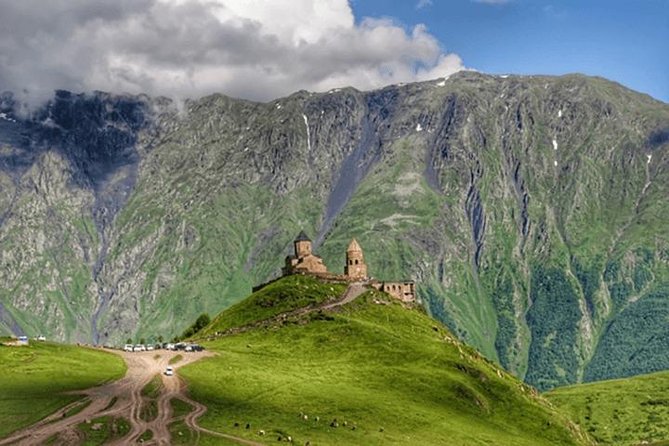 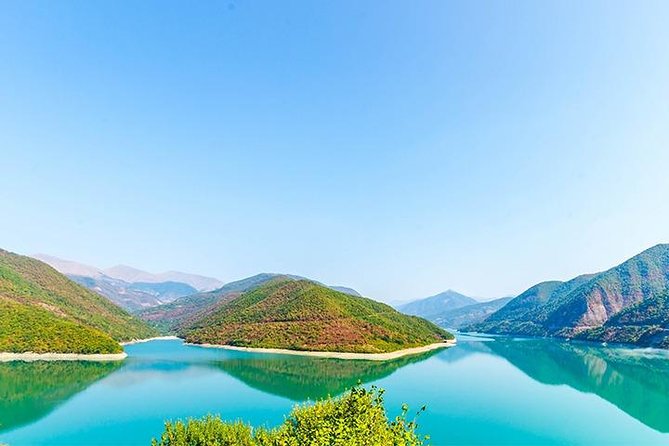 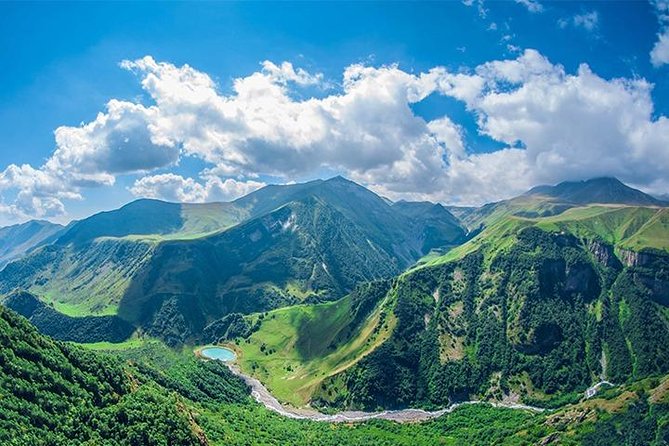 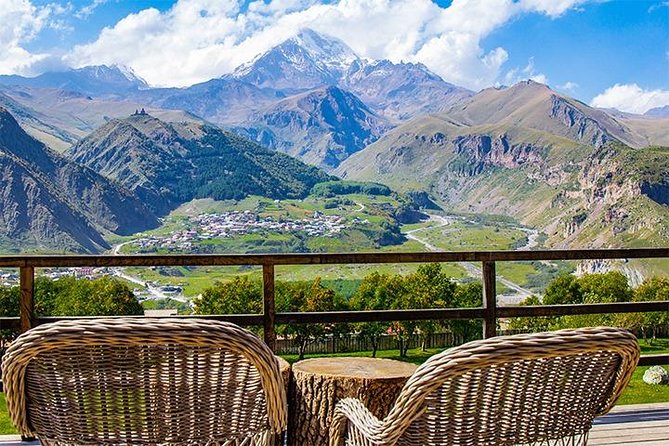 Georgia is known for its far-reaching history, but knowing the best spots for insight can be difficult. Discover UNESCO-listed Mtskheta and Tbilisi’s ancient surroundings on a day trip from the capital, and enjoy seamless transfer to the outlying location by private vehicle. See landmarks including the Svetitskhoveli Cathedral, Jvari Monastery, Jinvali water reservoir , Narikala Fortress , River Aragvi, Georgian and Russian people friendship monument , Kazbegi gergeti Trinity.

from
$79 AUD
One-day tour in ancient Mtskheta, Gori and Uplistsikhe

from
$87 AUD
5 days private tour in Remote Tusheti (Omalo) hiking around the area.

from
$26 AUD
The Best of Batumi Walking Tour

from
$1,257 AUD
Two days in Svaneti since Kutaisi

from
$167 AUD
Private Full-Day Trip of Ancient Mtskheta, Uplistsikhe and Grakliani from Tbilisi