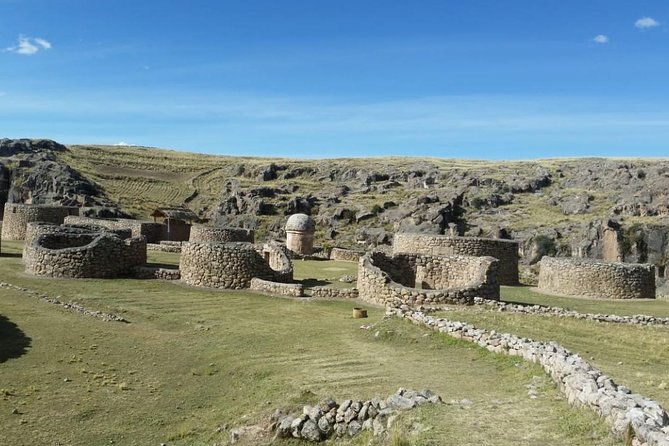 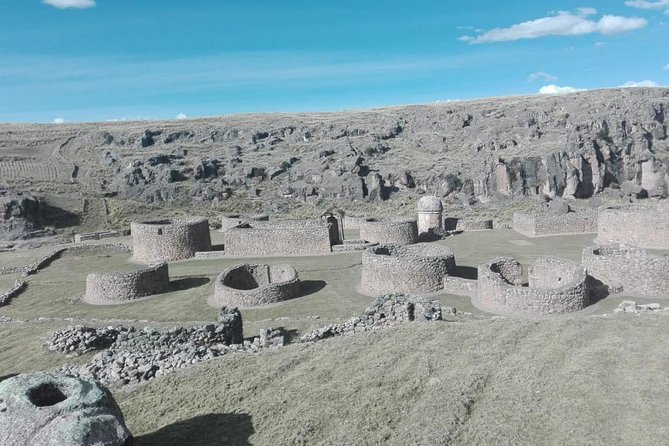 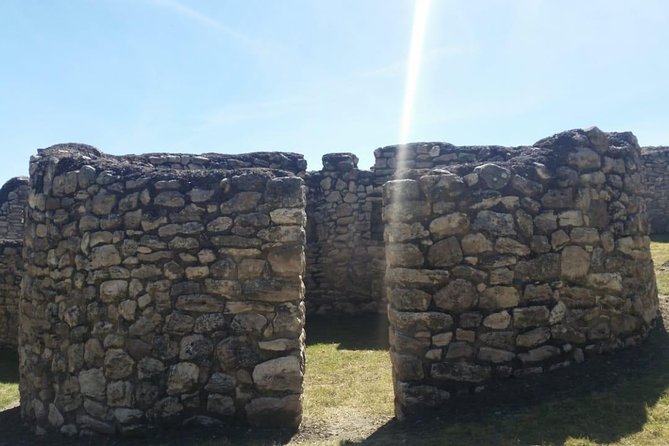 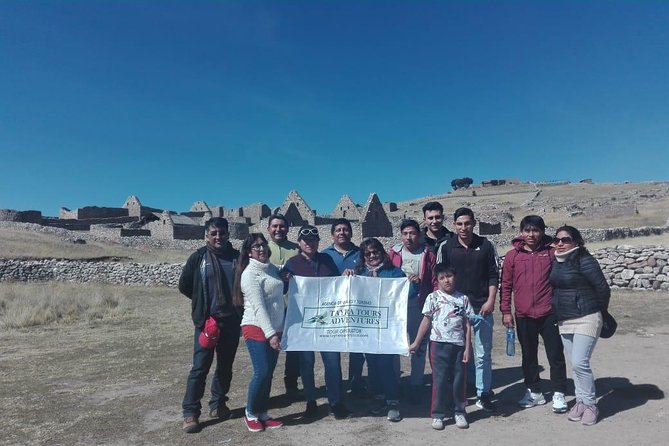 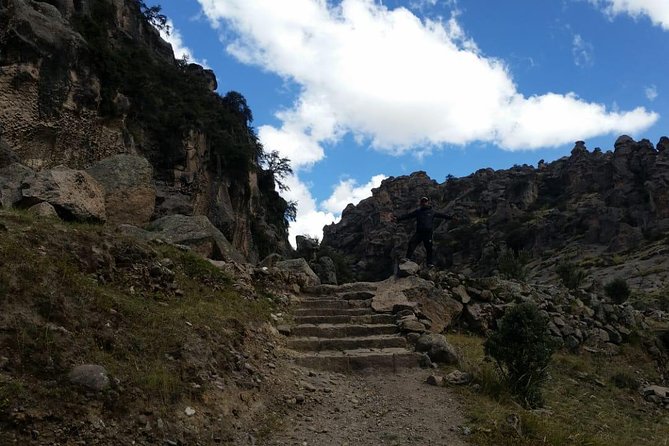 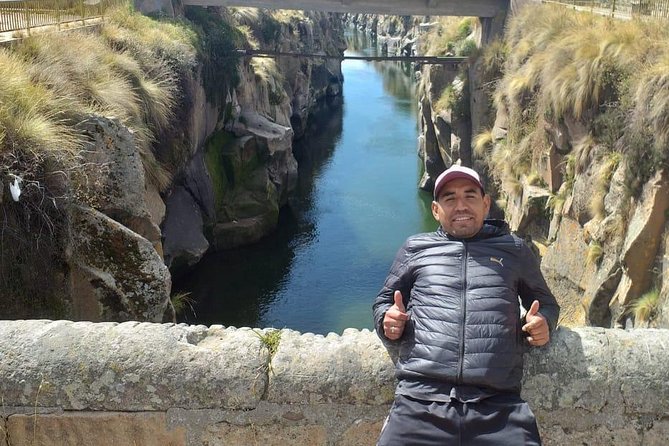 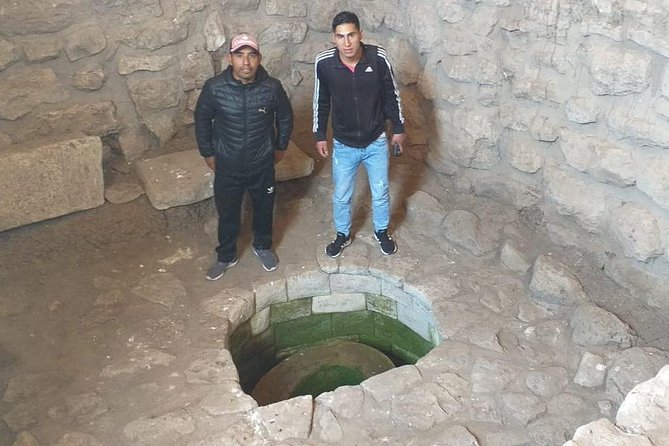 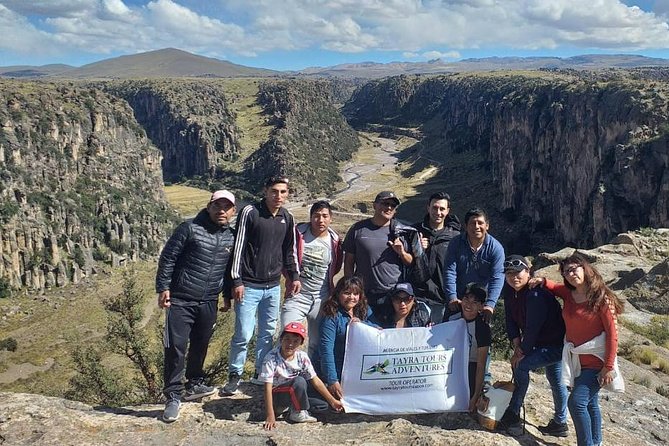 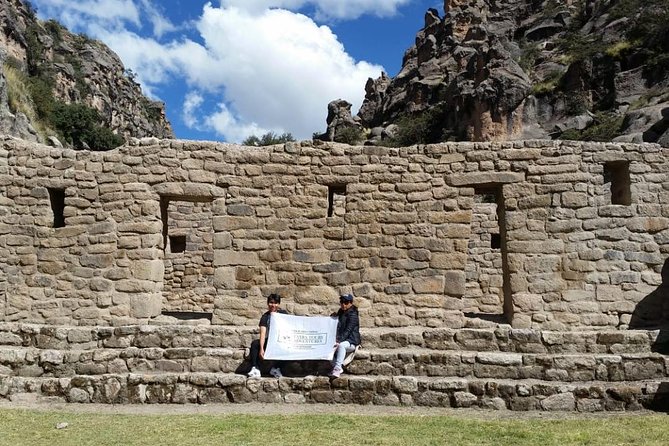 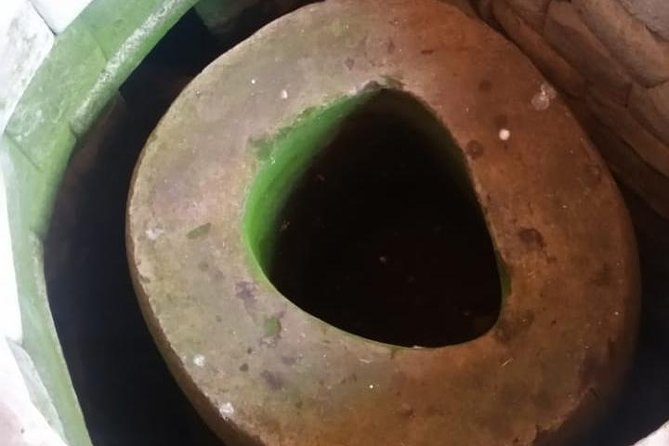 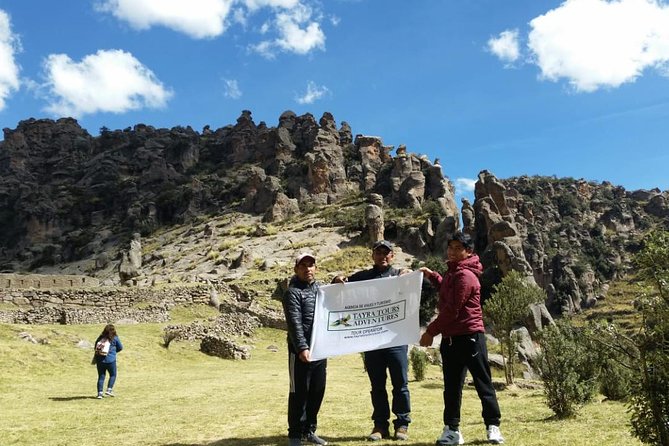 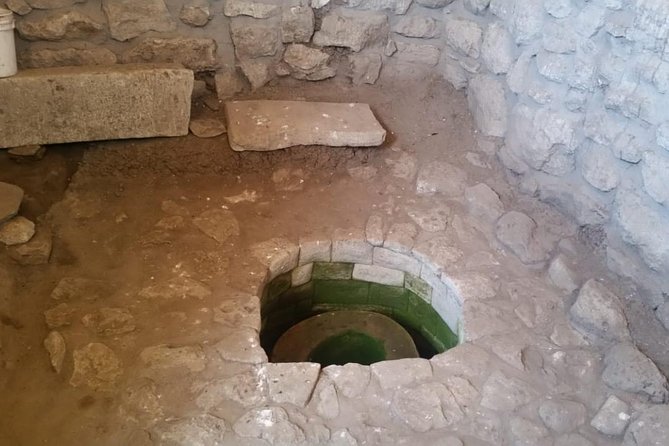 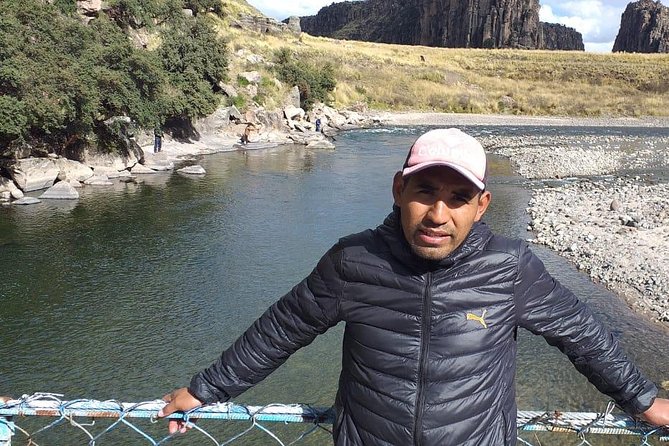 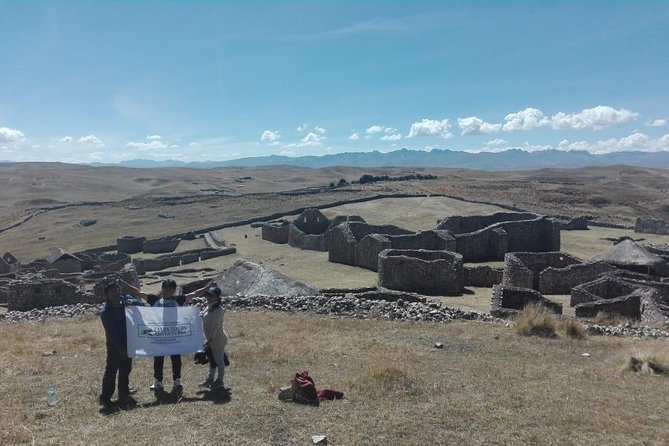 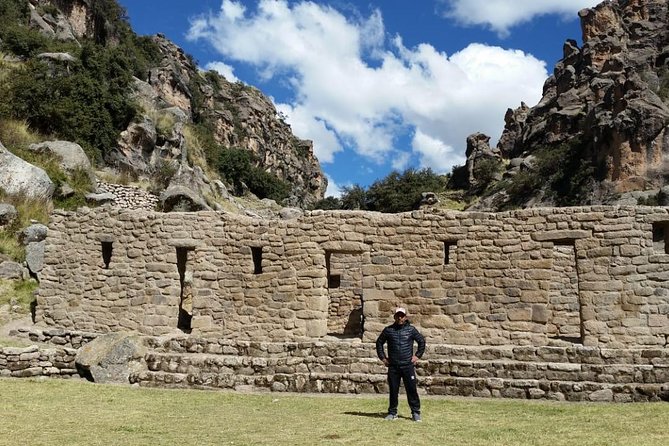 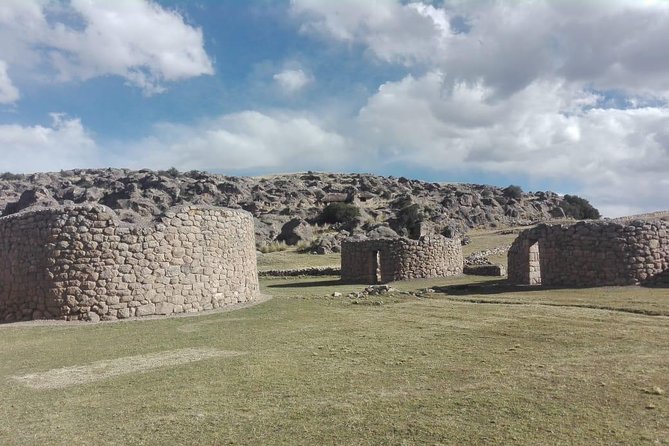 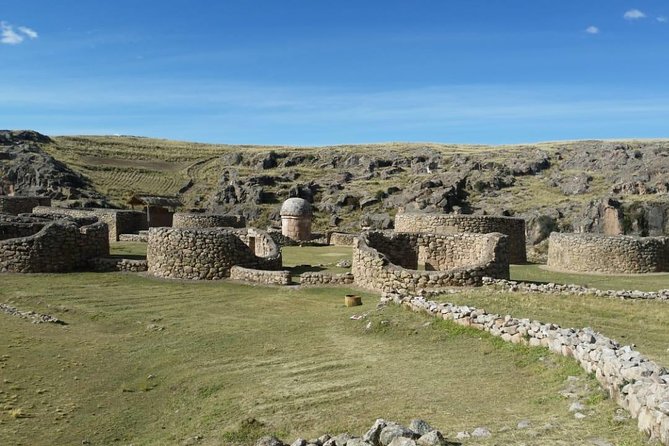 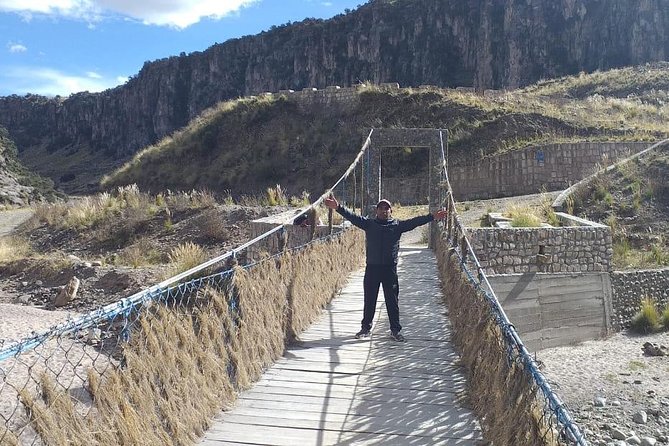 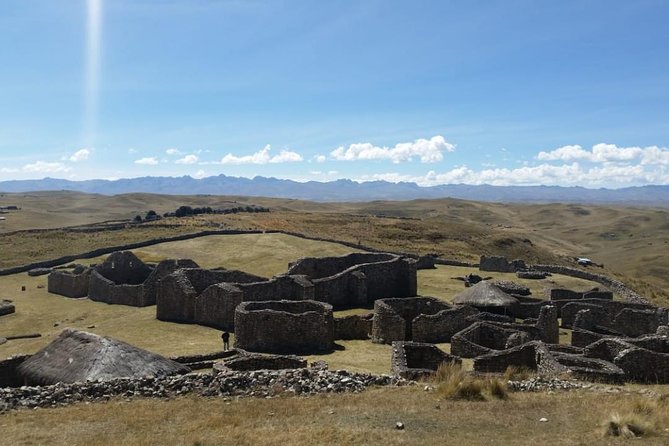 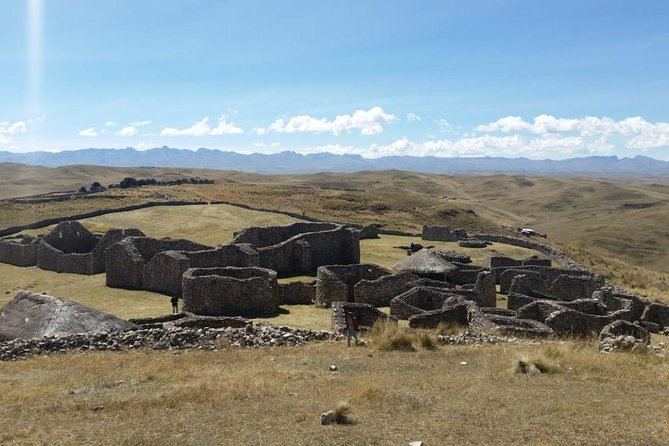 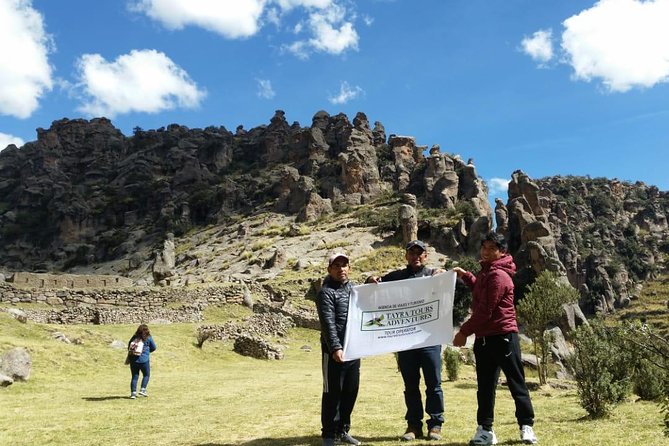 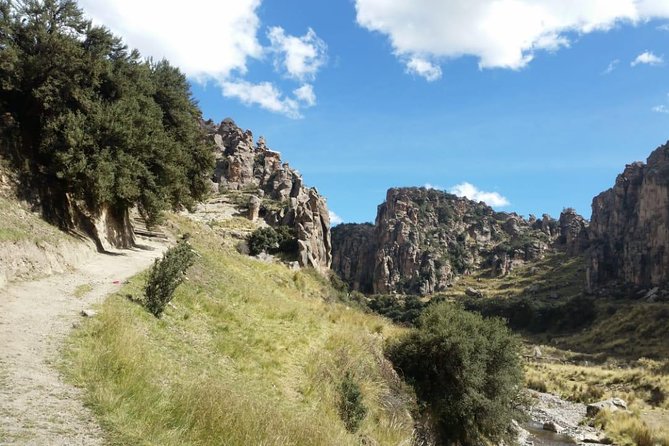 The archaeological sites of Espinar is a beautiful place that is very well preserved, which is why it is sometimes called the little Machupicchu Kanamarka that you can visit any day of the year. The province of Espinar is located at 3928 meters above sea level 244 kilometers from the city of Cusco, the climatic characteristics of this province are generally low temperatures and hail, also highlights the Apurimac River that passes through the province, Its waters are very calm and it is small in depth. The main activity is the raising of llamas and alpacas.

Colca Canyon: One of the deepest canyons in the world

from
$227 AUD
Excursion to Ollantaytambo and Pisac Market, from Cusco

from
$1,954 AUD
Full Day Sacred Valley of the Incas

from
$42 AUD
Tour countryside in Arequipa