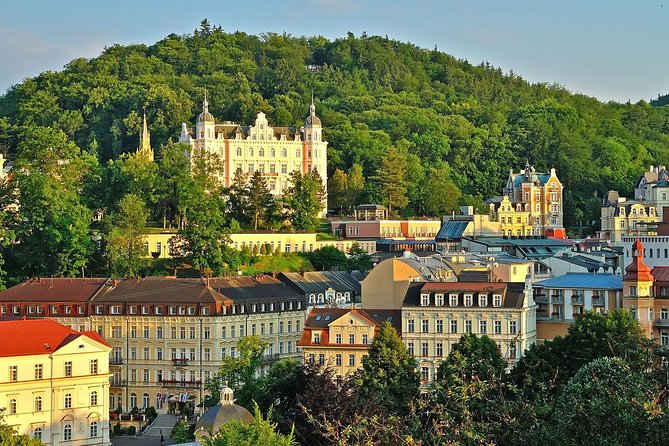 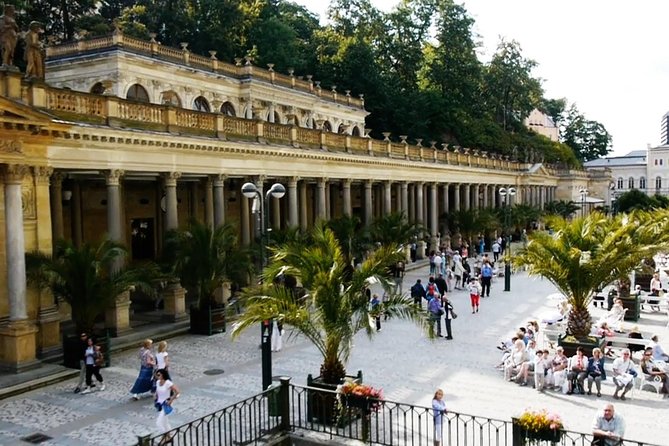 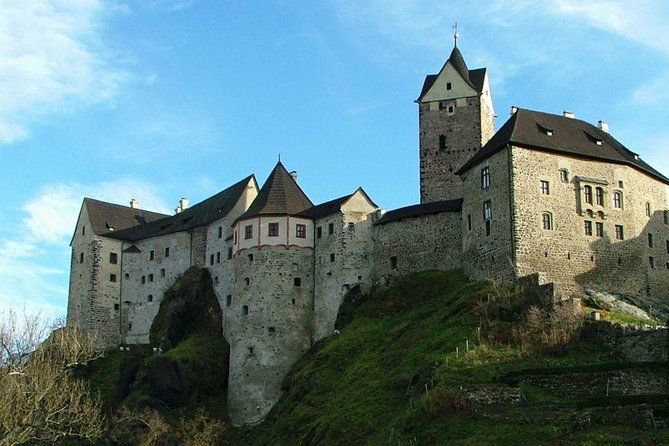 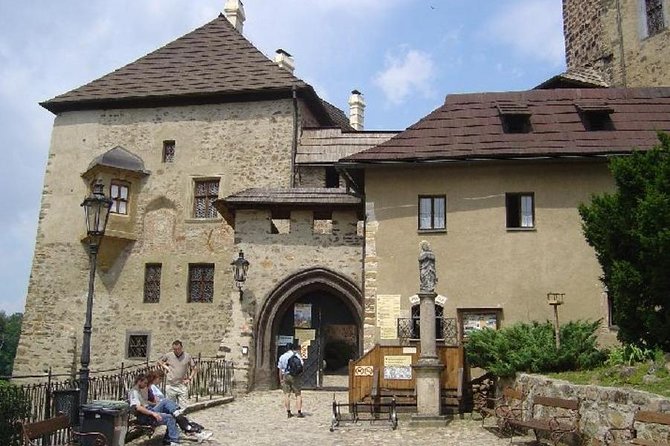 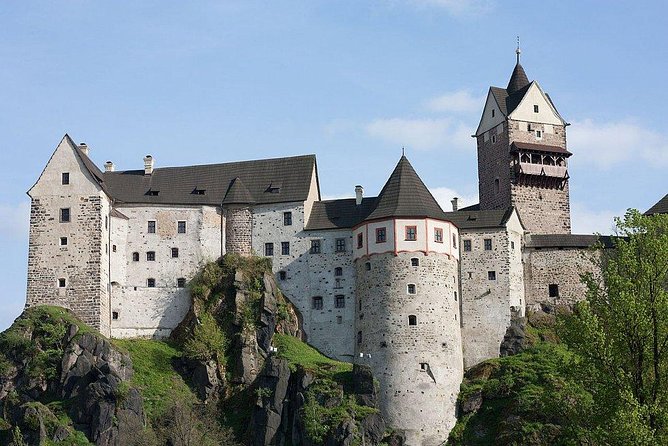 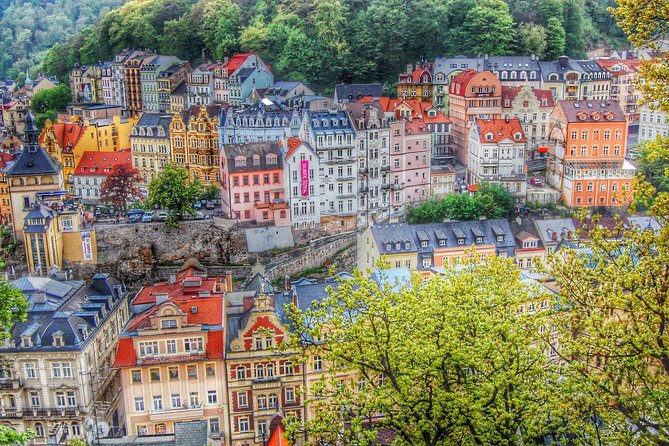 Karlovy Vary and Loket castle is natural combination as the castle is not very far from the city.Karlovy Vary is globally known spa town frequented by tourists for almost 200 years. You probably heard about its mineral springs you can taste for free in a city centre and about her famous colonnade. Karlovy Vary is also a center of film festival every summer.Loket castle stands strong since the 13th century and even though it was renovated many times, it still keeps its medieval form. You will have an opportunity to see both its exterior and interior and its famous exhibition of torture chambers.

from
$114 AUD
Communism Tour in Trabant

from
$242 AUD
Private Tour to Terezin from Prague