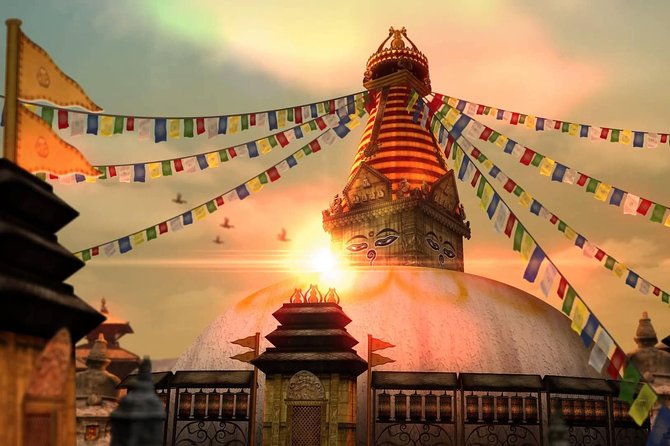 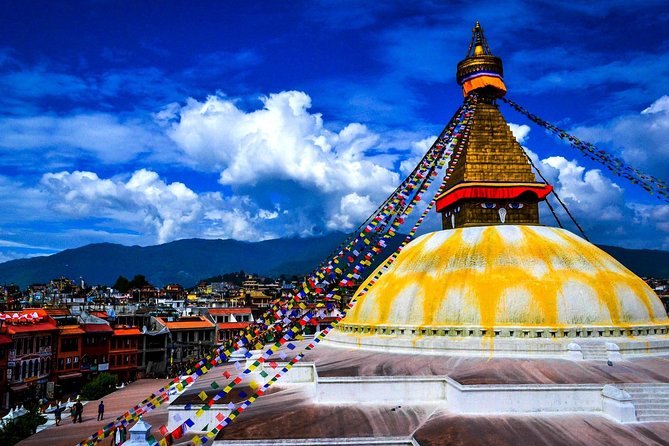 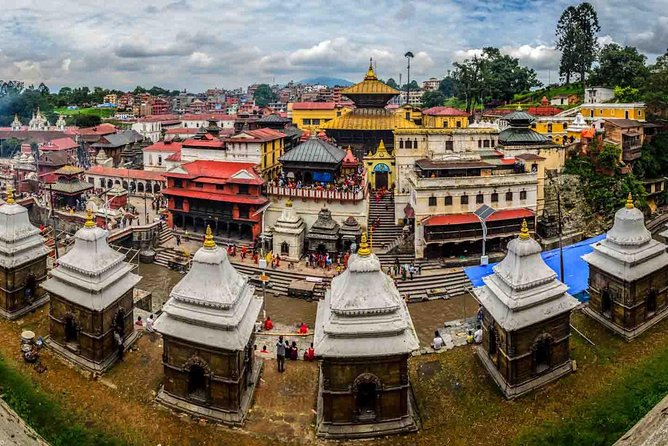 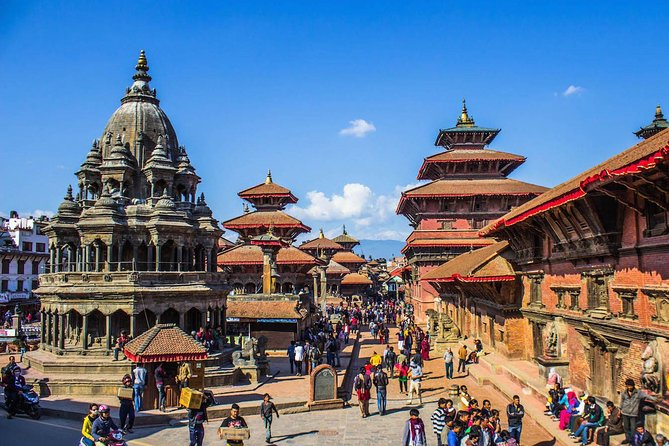 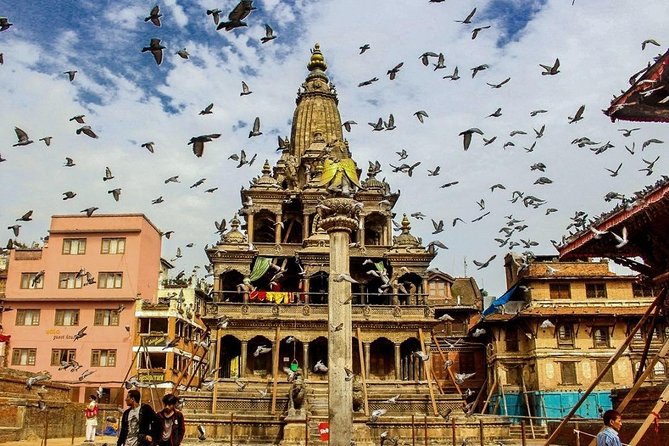 UNESCO Heritage Sites with in Kathmandu. Bauddhanath Stupa is one of the largest stupas in South Asia which is built on the ancient trade route to Tibet. Pashupatinath Temple is situated on the banks of river Bagmati and is one of the principal temples of Lord Shiva. The Patan Durbar Square is rich in ancient arts and architecture. Swayambhunath Temple is popular among the foreigners as the Monkey Temple owing to the large monkey population residing in the area.

from
$115 AUD
Begnas Lake visit with Boating from Pokhara

from
$6,064 AUD
Cultural highlights round trip Nepal in 10 days