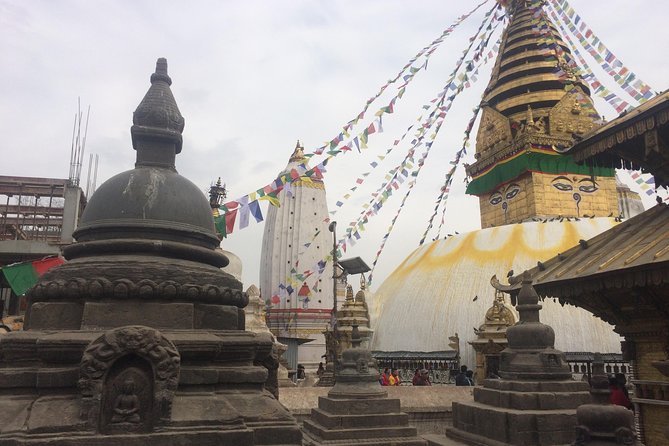 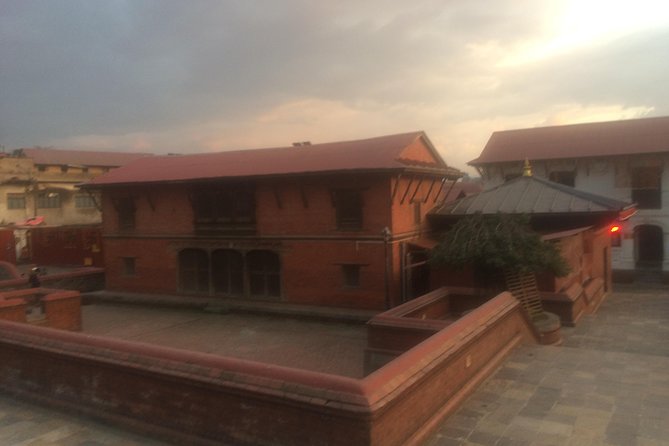 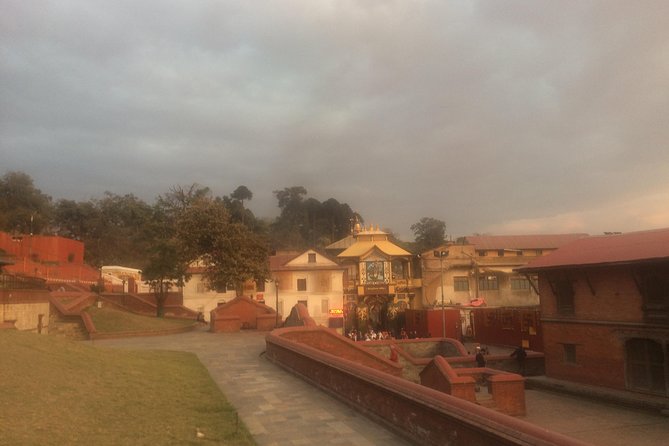 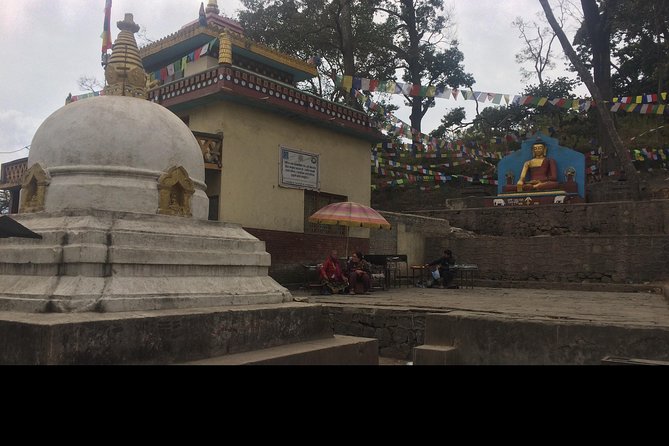 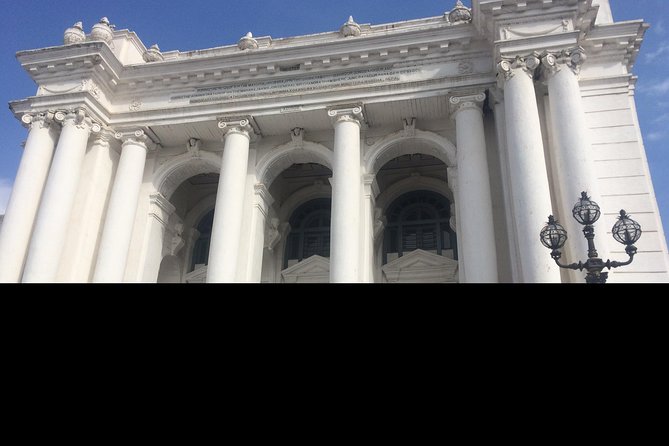 One Day Tour includes Four UNESCO World Heritage Sites in Kathmandu Valley,Civilization first came to the Kathmandu over 2000 years ago, and each dynasty has left their,Unique mark upon the land. There are over 1000 temples in the Kathmandu Valley along with Several royal palaces and monasteries. Narrow streets weave their way through the old quarters of the various cities of the Kathmandu Valley with narrow stone houses that rise several stories above the flagstone streets.The Kathmandu Cultural Tour will take you on a one day journey to four of the UNESCO Heritage Sites. While the entire valley contains seven such sites, four of them can easily be Visited in a single day. The tour will reflect a myriad of cultures and spirituality, dating back in Some cases over 2000 years. Included in this trip are the following UNESCO sites.

from
$330 AUD
5-Day Sunrise Tour in Kathmandu Near Everest

from
$6,445 AUD
In The Footsteps of the Buddah: Walking Meditation in the High Himalaya Jun-July

from
$338 AUD
Annapurna Base Camp Trek and Chitwan Excursion

from
$911 AUD
Nagarkot Sunrise tour with hiking in Changunarayan Temple