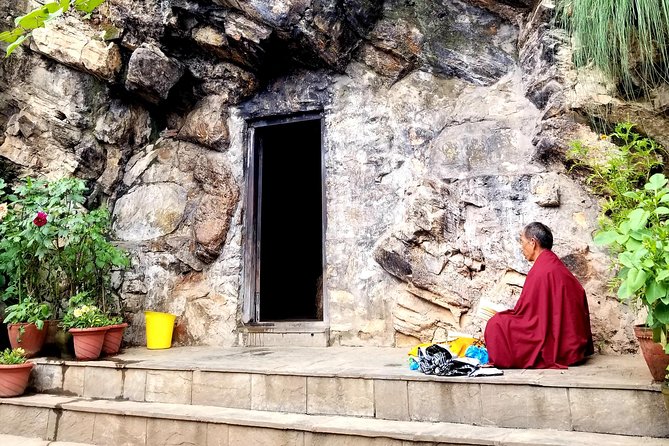 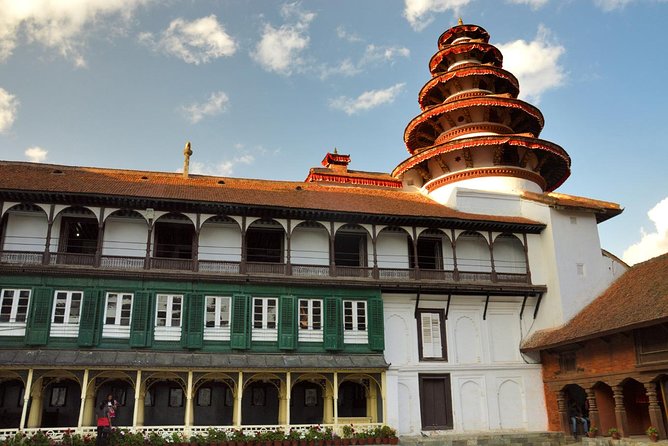 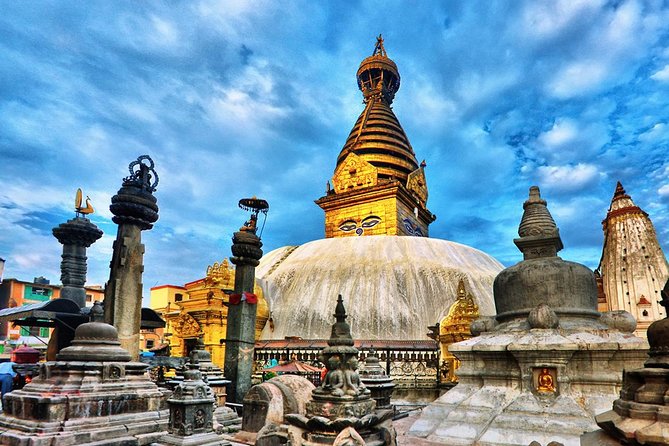 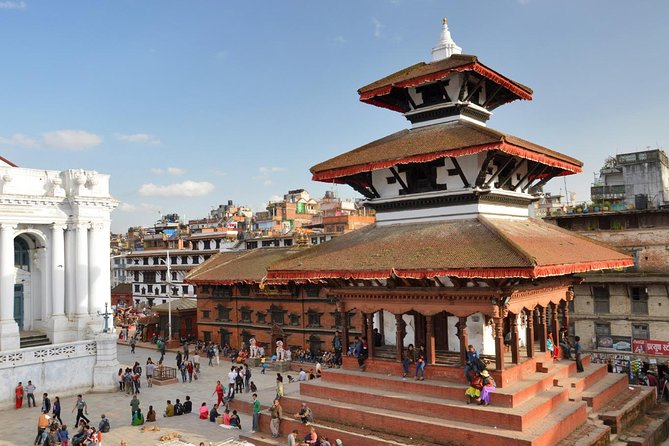 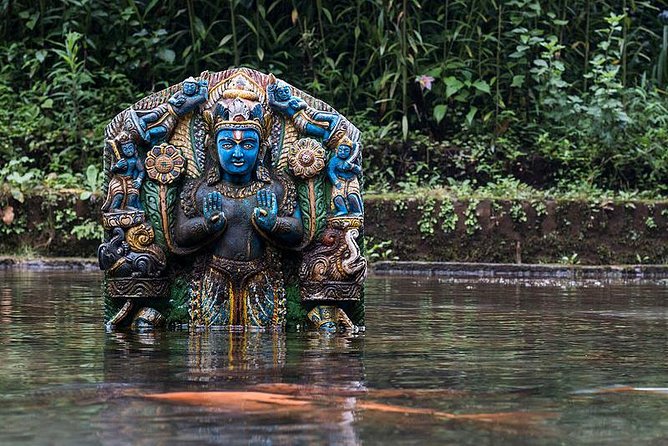 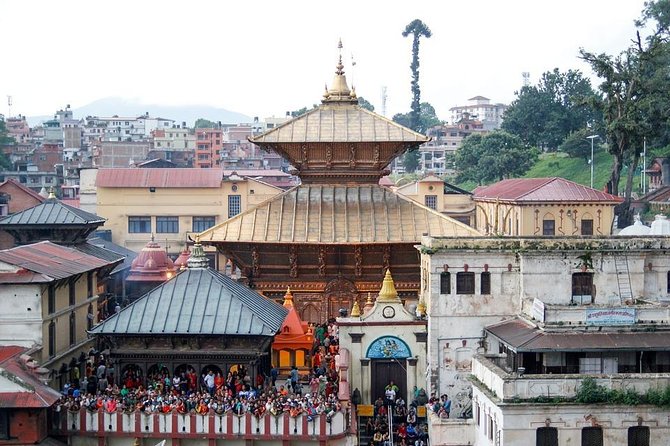 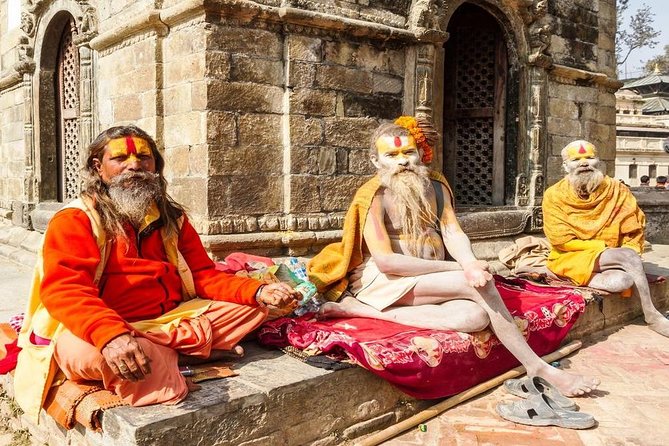 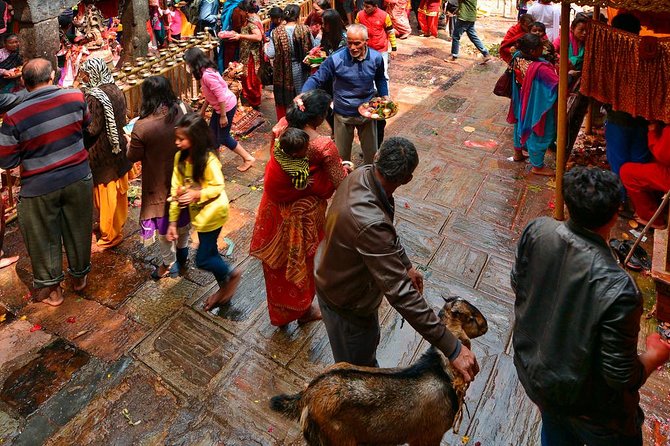 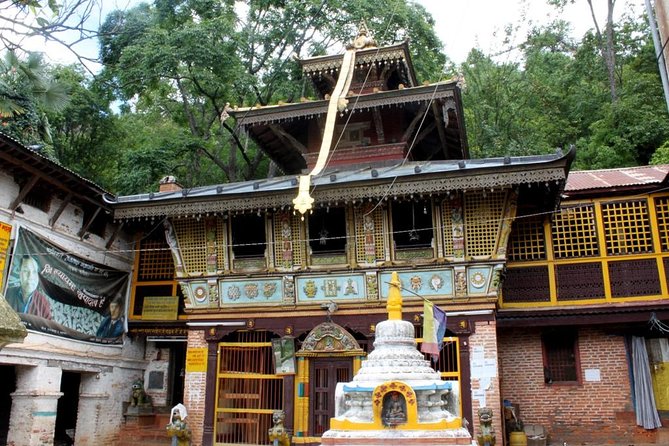 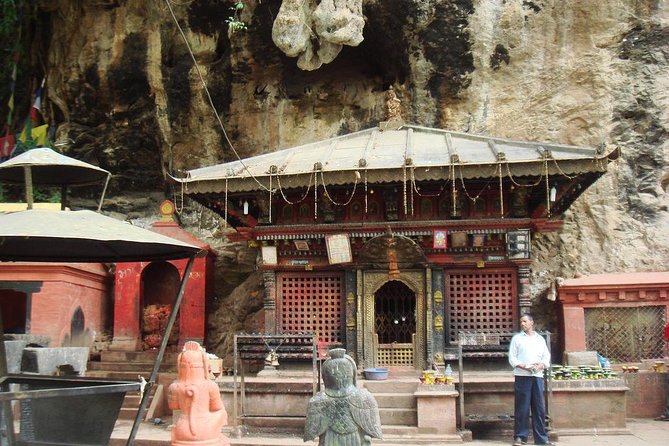 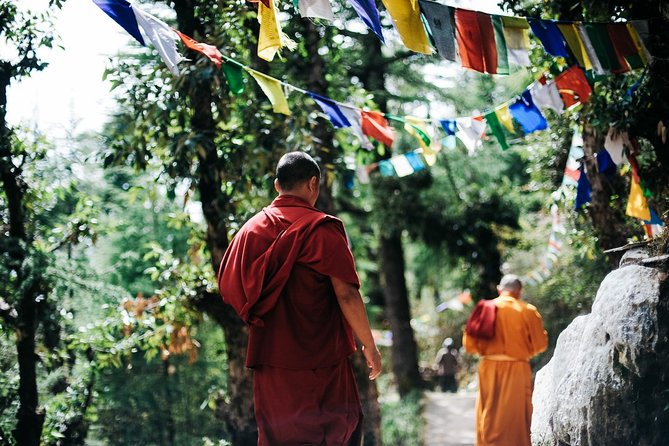 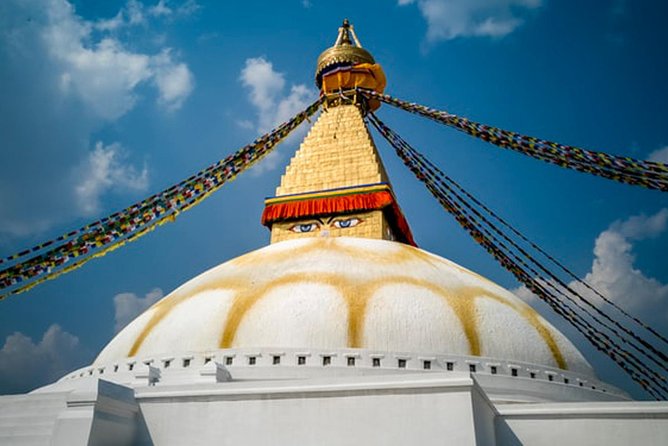 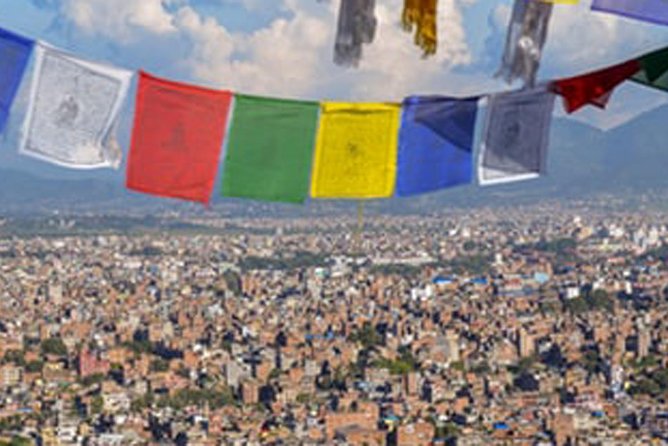 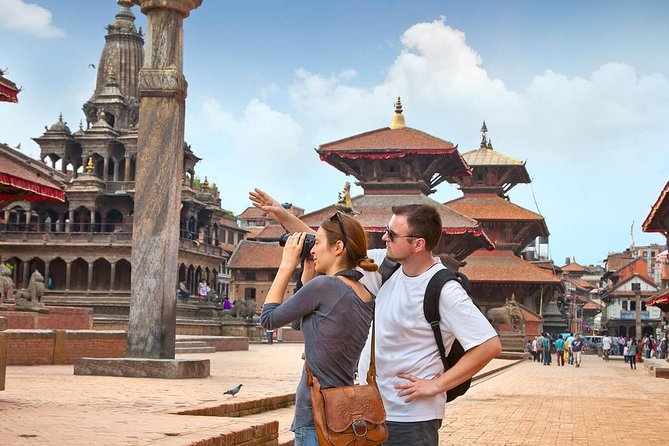 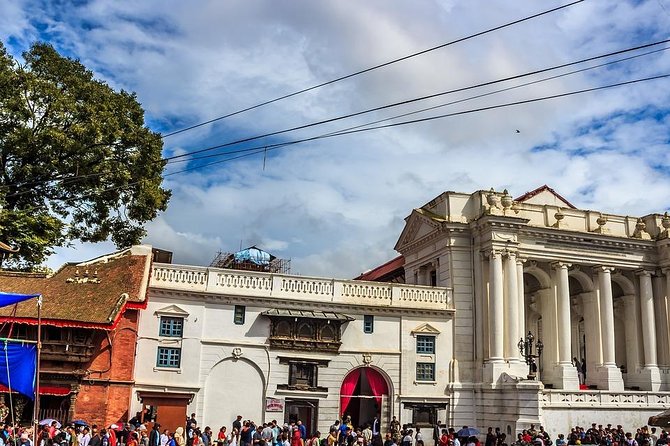 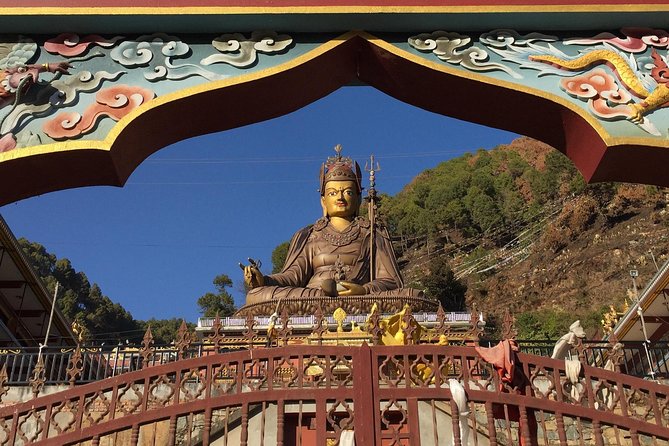 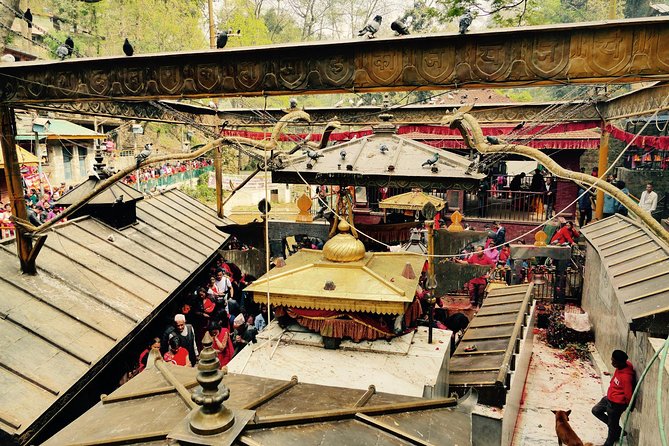 This tour is specially designed for the travel lovers who have got limited time bound and wants to explore all the major historical ancient places of Kathmandu as well as Pharping, Dakshinkali and Chobar. The tour covers UNESCO listed World Heritage sites of Kathmandu Valley which includes Pashupatinath temple one of the holy place of Hindu religion, Boudanath Stupa the biggest Stupa in Nepal, Swayambhunath Stupa known as monkey temple and Kathmandu Durbar Square once the royal palace of Nepal.Pharping sacred site of Yangleshö, where Guru Padmasambhava (Guru Rimpoche who spread Tibetan Buddhism in Tibeat) attained the level of Mahamudra vidyadhara. Other important religious sites are Vajrayogini temple, Shesnarayan temple, Gorakhnath temple and self-arising Ganesh near Asura Cave. Further south lays Dakshinkali temple, the temple dedicated to Goddess Kali. It is believed that Manjushree cut out the hill near Chobhar and drained away the waters to establish a habitable land.

from
$2,474 AUD
Scenic tour to Mount Everest by Flight 1 hour

from
$351 AUD
Everest Base Camp Trekking

from
$526 AUD
Trek around Kathmandu Valley with CoreTreks

from
$402 AUD
Upper seti half day Rafting from Pokhara