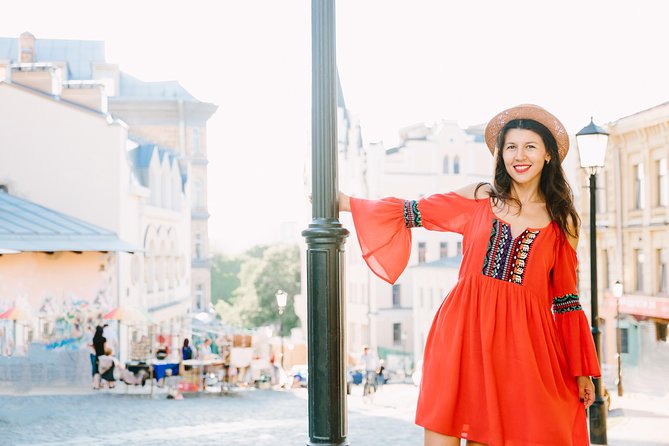 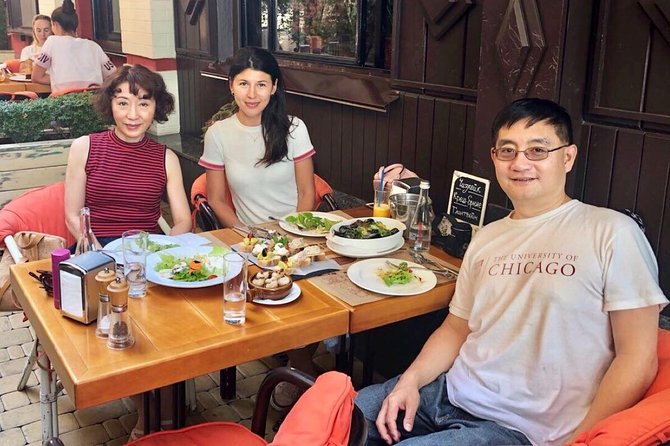 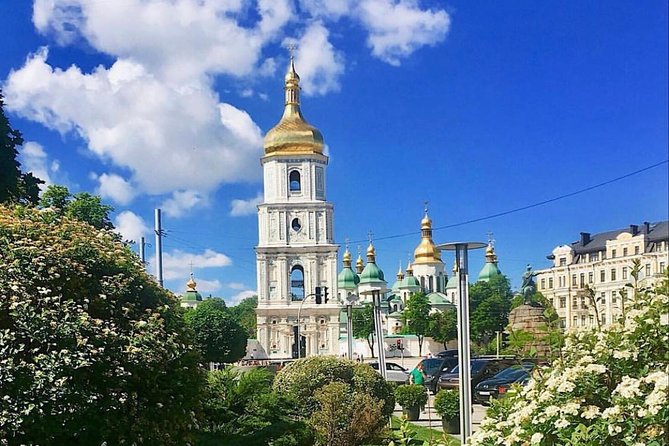 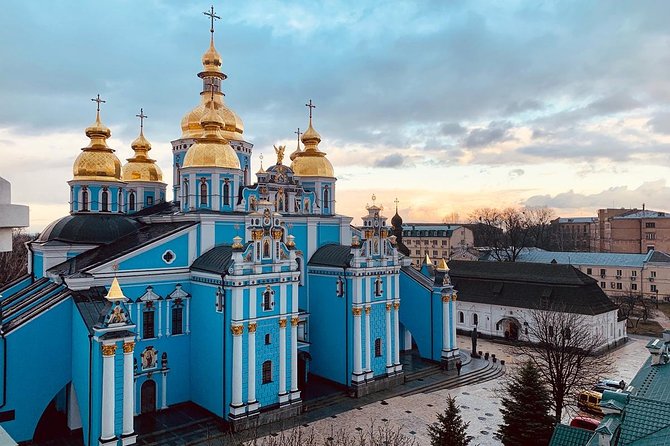 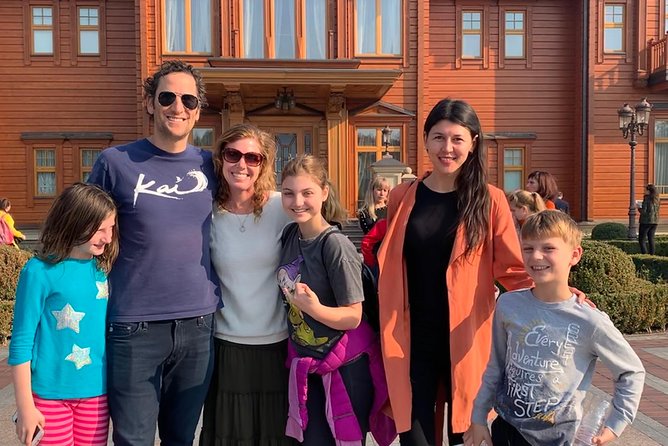 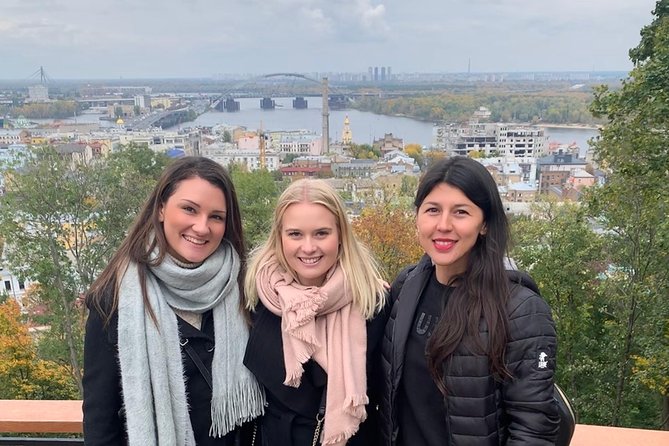 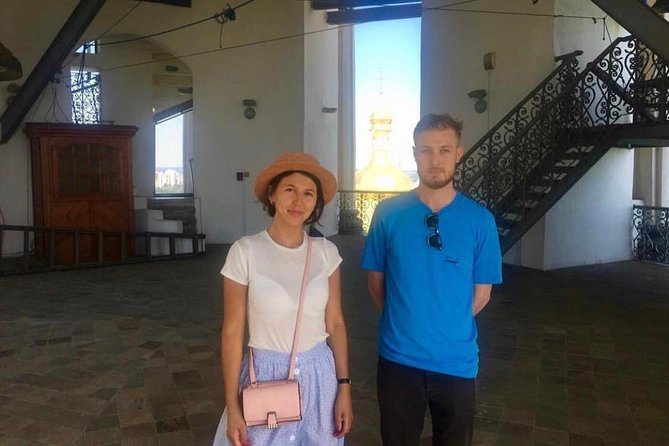 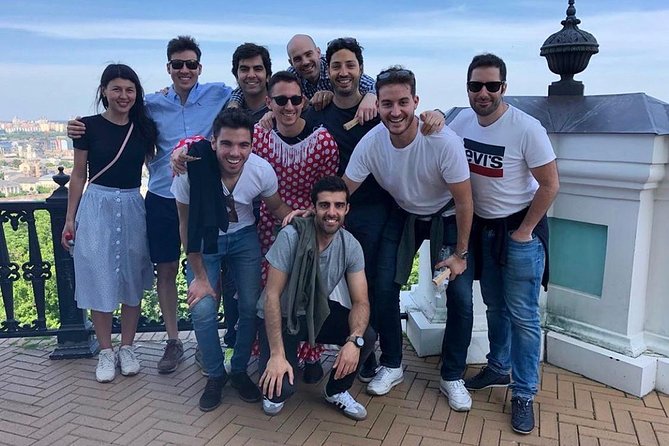 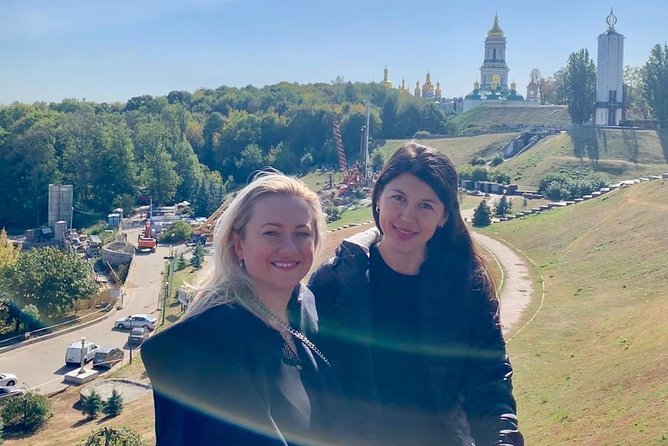 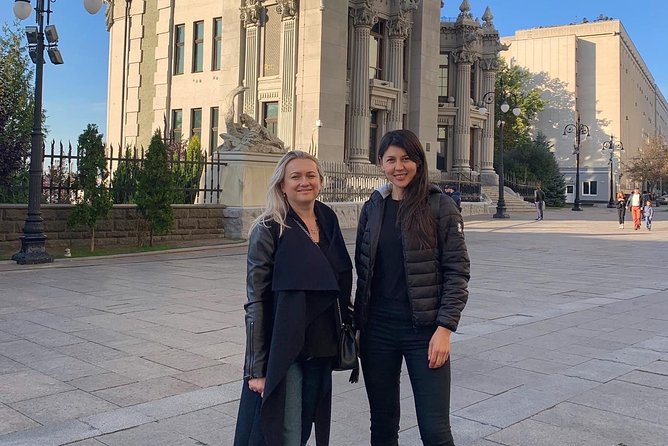 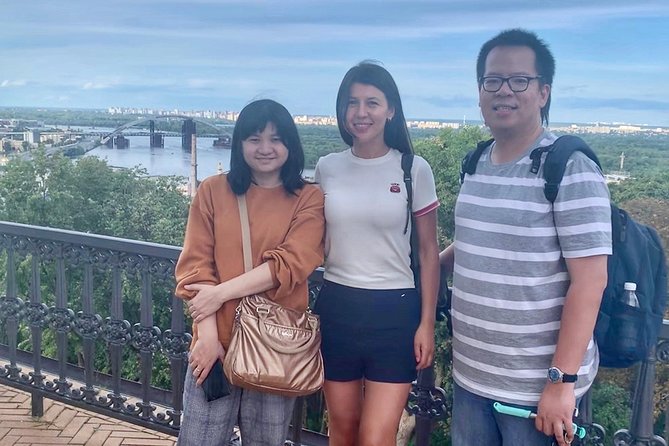 Explore the highlights of the Kyiv Old Town area with a passionate private guide during this 3-hour walking tour. See top attractions and hidden spots!By the end of the tour you will know:- why Golden Gate is called so, although it had never been gilded; who was that famous Kyiv prince that historians call "father-in-law of Europe";- why the iconic St. Michael’s Cathedral became a touching place for Kyivans in modern times;- how many secrets St. Sophia’s Cathedral hides, standing in the heart of Kyiv for more than 1000 years;- learn modern Ukrainian history from the murals on the walls of Kyiv buildings.All that and more interesting things are waiting for you on our tour!

from
$253 AUD
Know Kyiv from Ancient times till nowadays

from
$142 AUD
Guided Tour of Mezhyhirya Residence with Entry Ticket

from
$139 AUD
Full day private tour to Chernobyl and Prypiat

from
$366 AUD
Cycling Weekend In Carpathians

from
$214 AUD
The best sights of Kiev in 3 hours. Private tour by car

from
$220 AUD
Bridges Tour in Kyiv