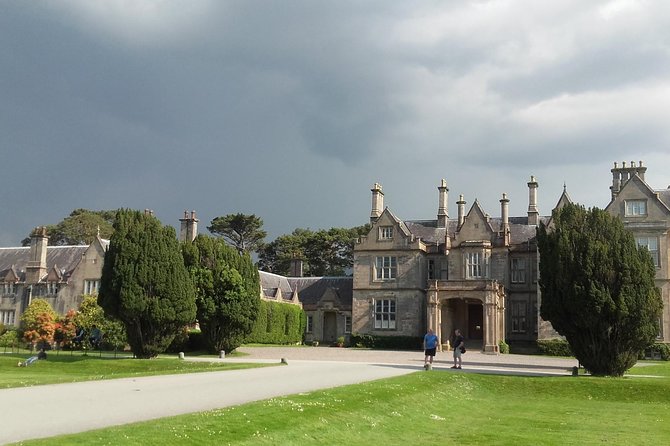 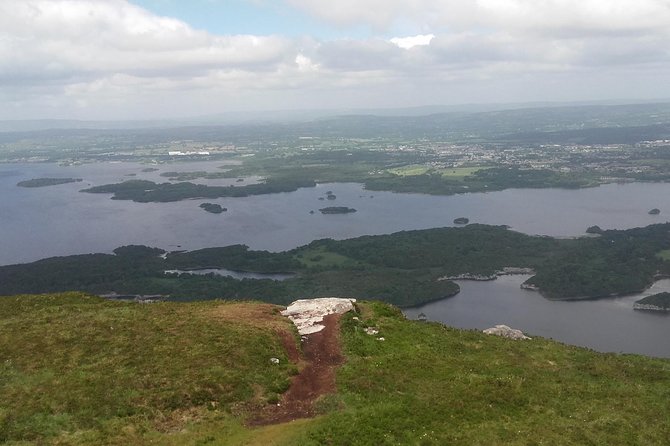 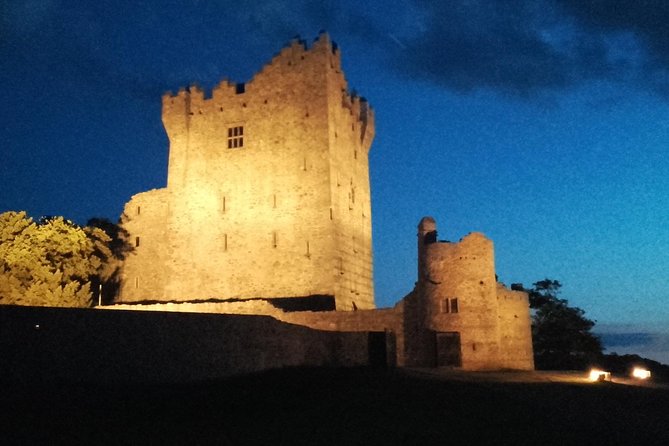 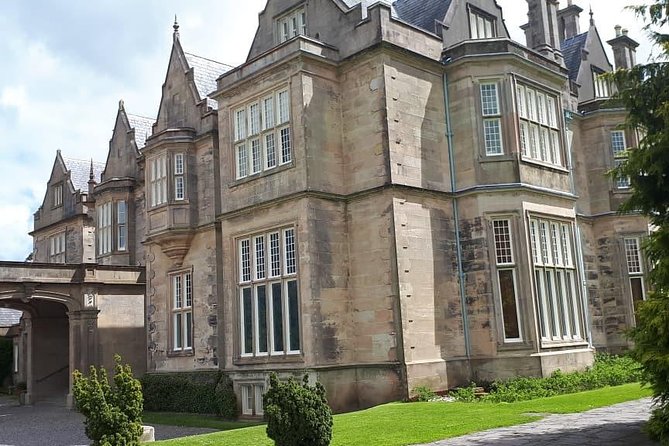 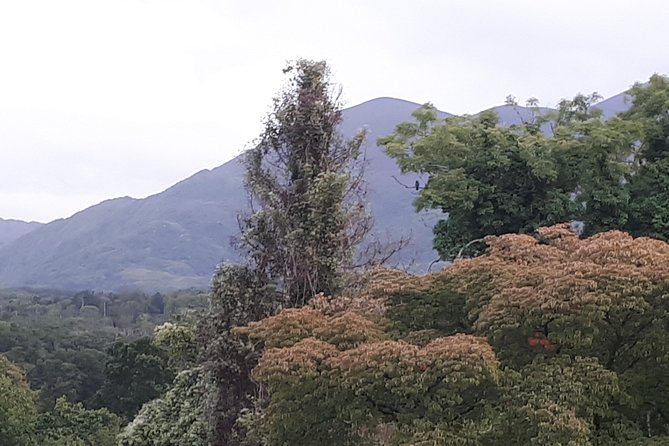 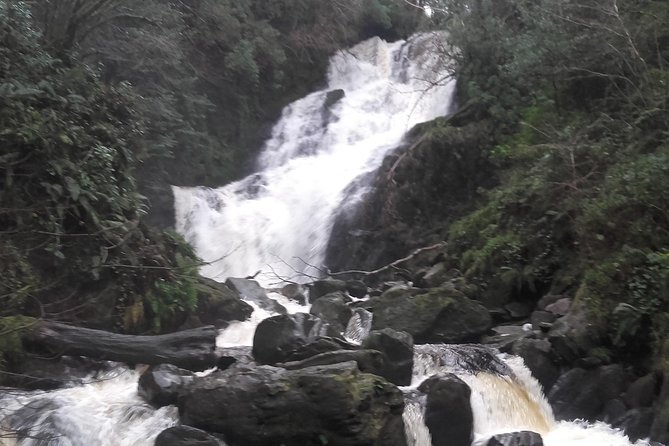 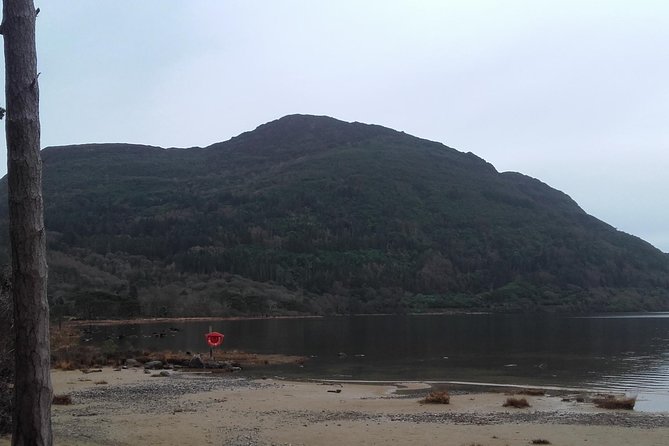 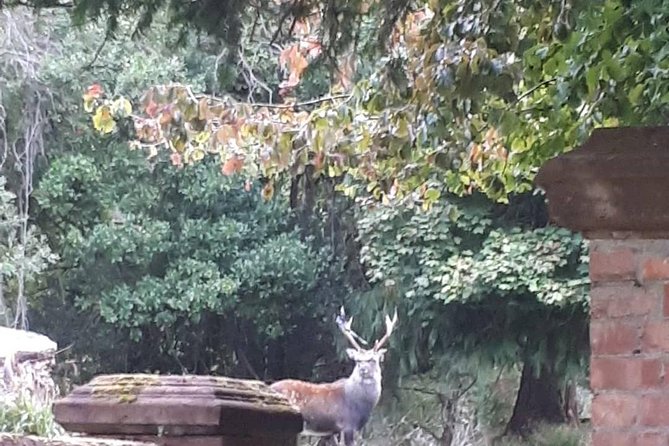 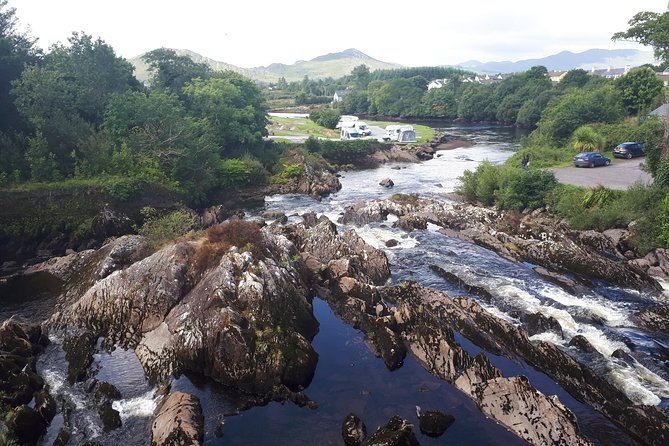 Enjoy your 6 hour tour of the Killarney Valley and National Park with full information provided by your driver. You visit Aghadoe's round tower and the Pugin designed St. Mary's Cathedral (1842). You will visit Ross Castle on the shores of Lough Lein. Next stop, is Muckross House and Gardens where you will also visit the Muckross Traditional Farm's. Travelling through the National Park, your next stop is Ladies View, ending your tour with a visit to Torc Waterfall.

from
$525 AUD
Cliffs of Moher and the Burren Private Tour

from
$3,250 AUD
Connemara and Galway City Day Tour from Dublin

from
$62 AUD
The Medieval Mile Museum All Day Tour

from
$119 AUD
Kickstart Your Trip To Dublin With A Local: Private & Personalized

from
$951 AUD
Self-Drive of Ireland - The Emerald Tour

from
$23 AUD
Cliffs of Moher and The Burren day trip

from
$509 AUD
Kayak and discover the secrets of seaweed. Cork. Guided. 3½ hours.