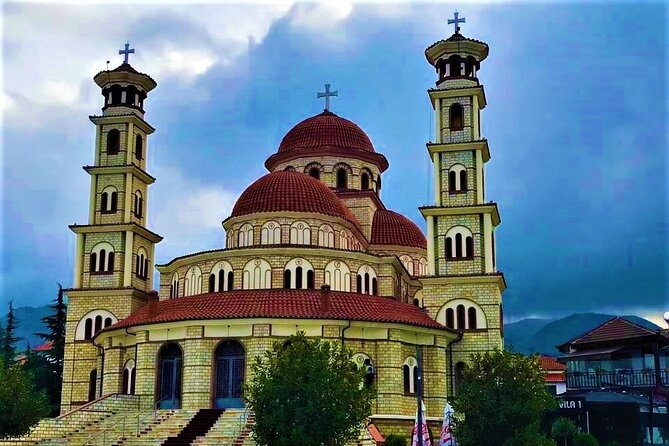 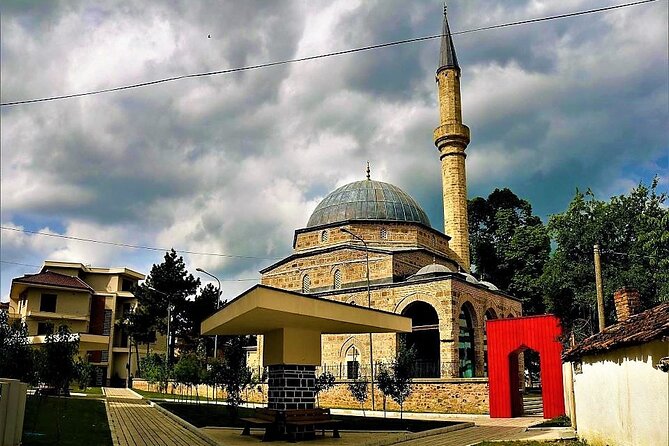 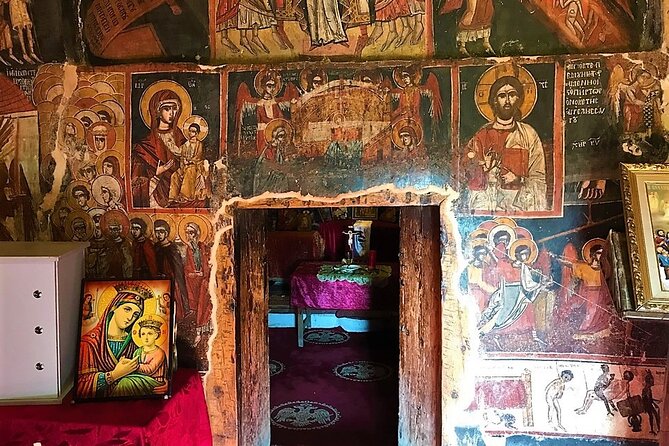 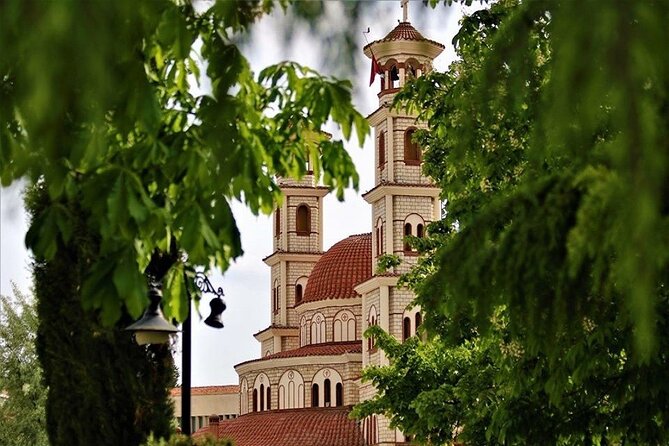 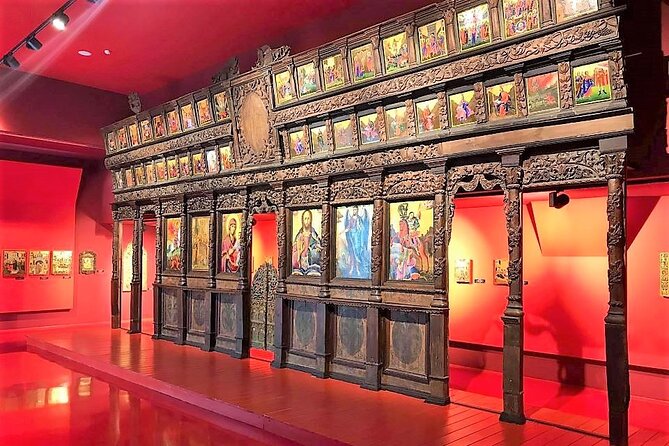 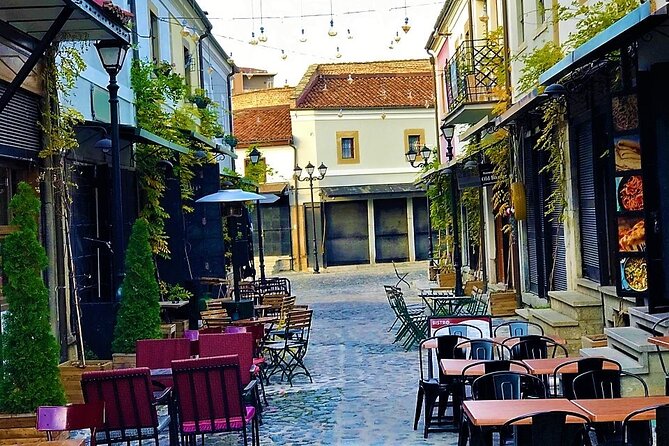 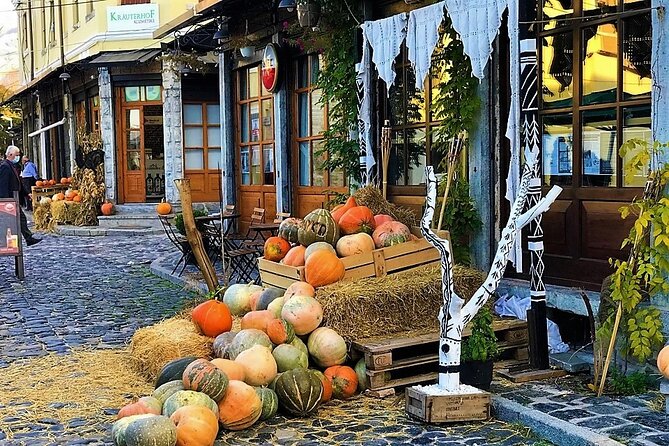 The city is known for its typical quarters, composed of low houses and villas, which are paved with cobblestone. The city of Korça has a range of museums such as the Education Museum (located in the building where the first Albanian school opened in 1887), the renewed National Museum of Medieval Art (to visit absolutely), the Prehistoric Museum, the House-Museum of the famous landscape painter, Vangjush Mio, the Museum of the Oriental Art “Bratko”, Gjon Mili Photography Museum etc. In the vicinity of the city is the cemetery of French soldiers fallen during the First World War.The Theatre Cajupi is also a place to see concerts or theatre performances depending by the season .Apart from the museums and monuments, Korça is the city where the largest carnival in Albania is organized, taking place before Orthodox Easter. Musically, the city is known for the local songs, called serenata. In the city you will find many taverns with tasteful traditional

from
$80 AUD
The truest face of Communism

from
$36 AUD
One day tour in Kruja, Lezhe, Shkoder and Mes

from
$2,951 AUD
Private Day Trip to Berat from Tirana or Durres