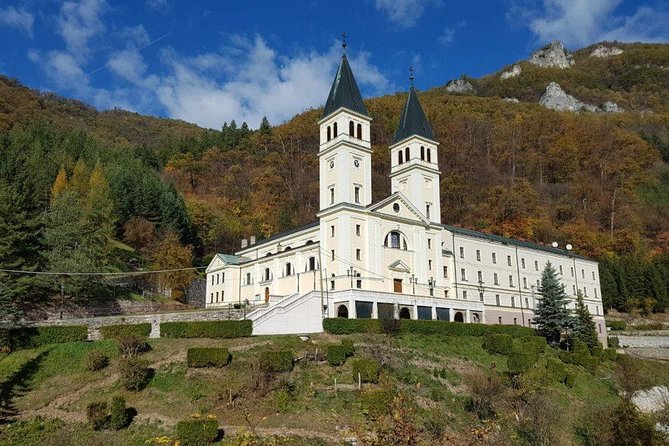 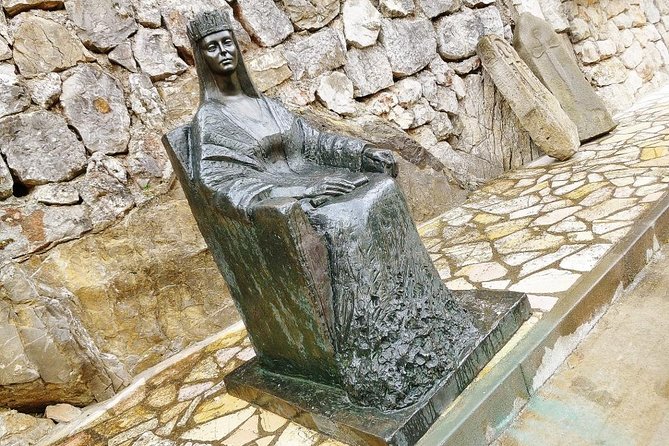 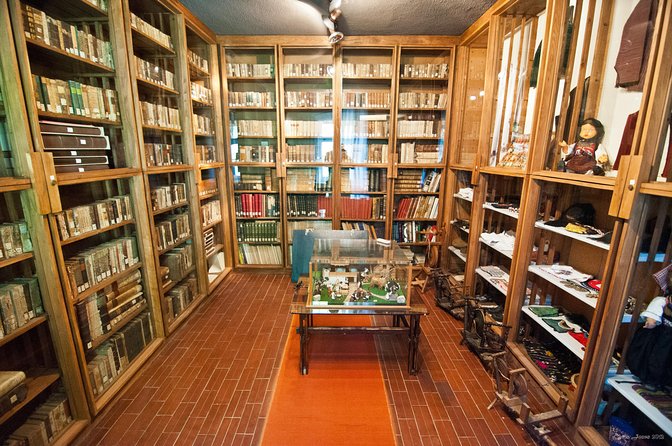 By the arrival in Kraljeva Sutjeska You have the feeling that You have sailed through time and have returned to the past. Kraljeva Sutjeska and fortress Bobovac were the seat of two Bosnian kings of the Kotromanić, Tomaš and Tvrtko dynasties. The importance of this historical fortress is also that the Bosnian royal crown was guarded, the royal grave chapel, which is assumed that King Stjepan Ostoja ordered the old bishop’s church to be rearranged for that purpose. Three Bosnian kings were buried there: Stjepan Ostoja, Tvrtko II Kotromanić and Stjepan Tomaš Kotromanić. The only fully preserved object in Bobovac is the mausoleum which Queen Katarina raised to the King Tvrtko after his death. For the last Bosnian Queen, St. Catherine, women as a sign of grief in their traditional costumes cover the head with a black scarf.In about 2-hour long drive, You will be in Kraljeva Sutjeska, getting closer to Bobovac, medieval town.

from
$61 AUD
Tunnel Of Hope Tour

from
$653 AUD
Day Trip to Mostar and Herzegovina from Sarajevo

from
$142 AUD
Six Days in Breathtaking Bosnia and Herzegovina