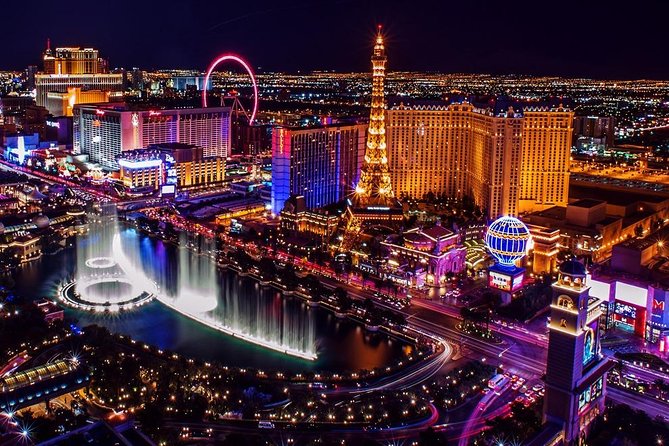 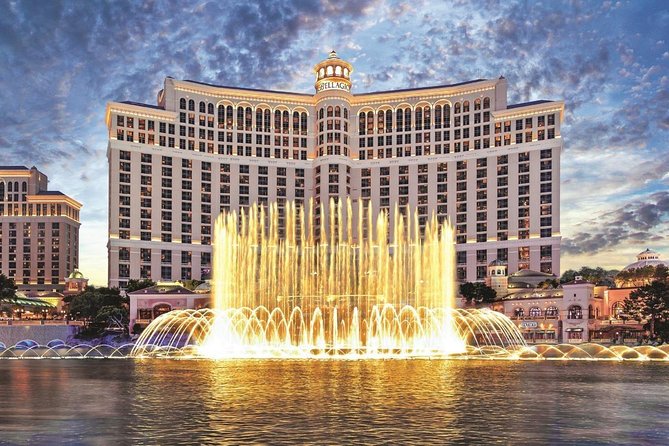 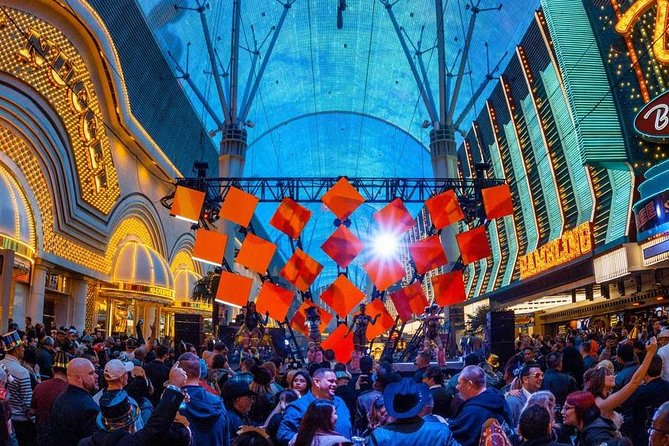 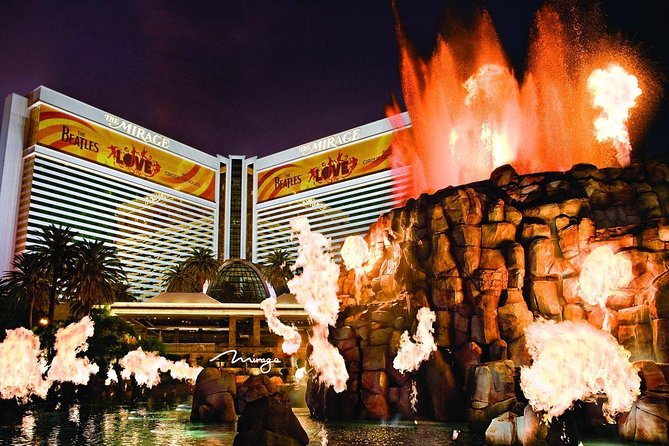 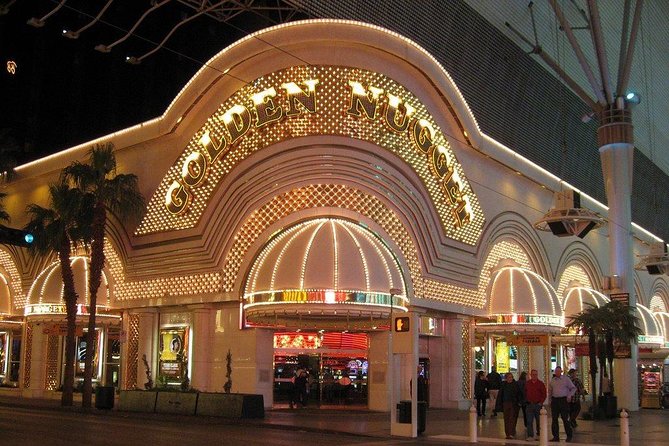 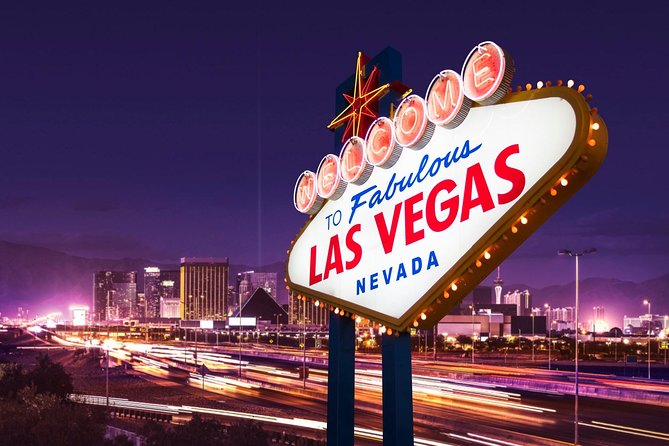 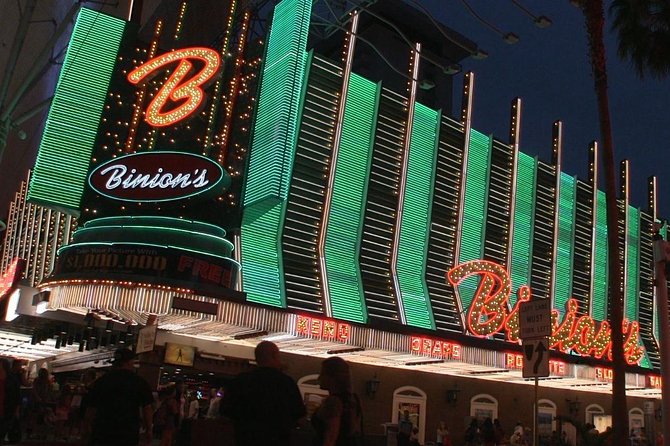 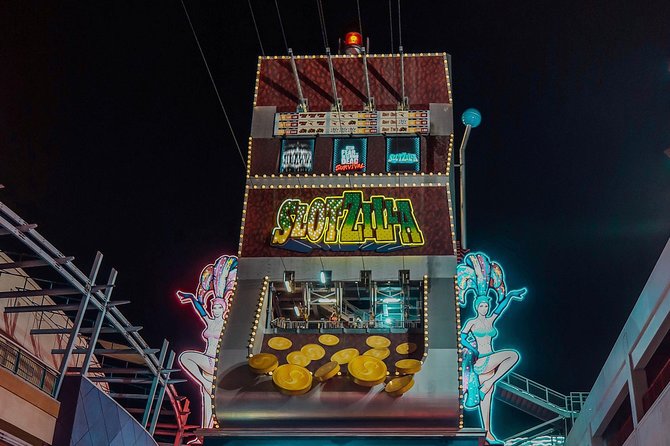 Enjoy all the magic of Las Vegas by night in this spectacular tour!There is no doubt that the real Las Vegas is the one that shows off at night: because it is at night that the city brings out its true, crazy, histrionic nature. This is why this night tour, in four hours, will literally immerse you in a magical and pyrotechnic night in the city.

from
$107 AUD
Key West Day Trip from Miami by Bus

from
$308 AUD
New Orleans Drink and Music Tour: From Cocktails to Jazz

from
$421 AUD
Grain to glass malt house and distillery tour