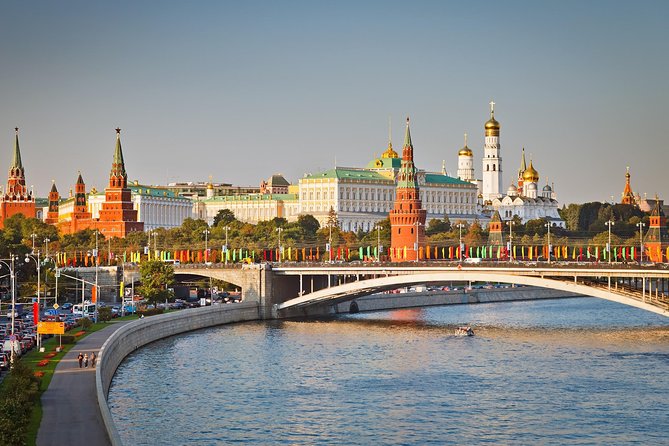 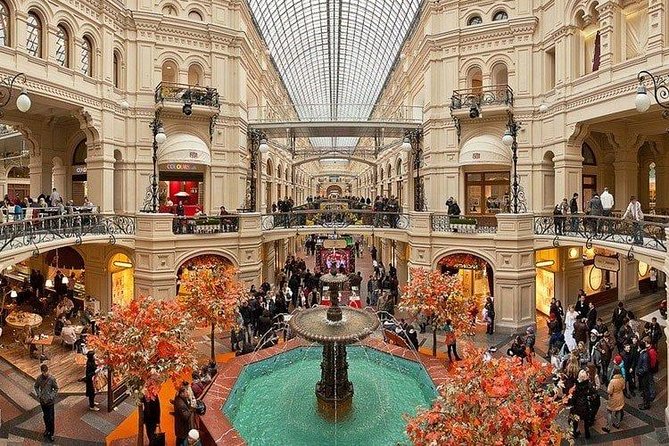 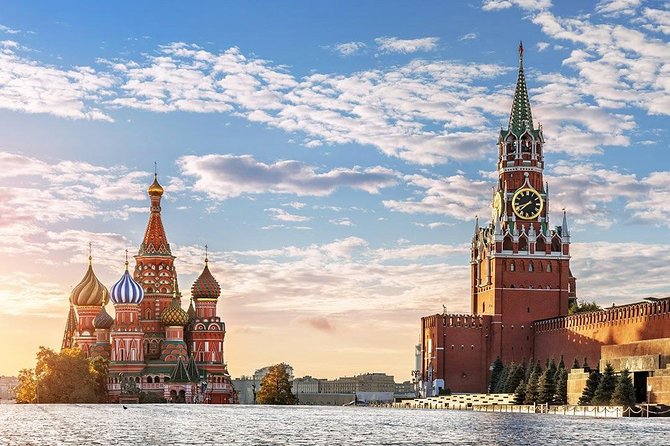 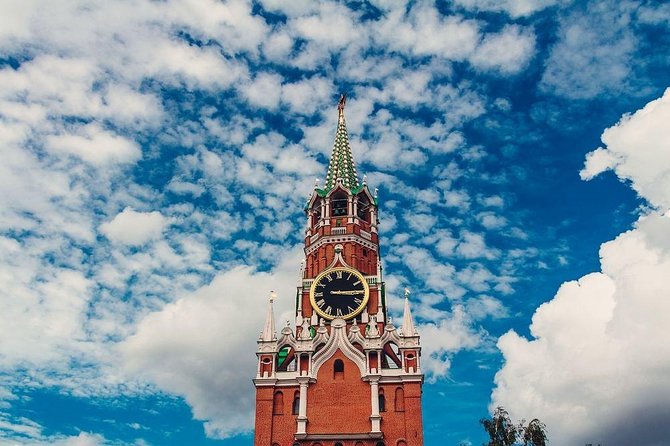 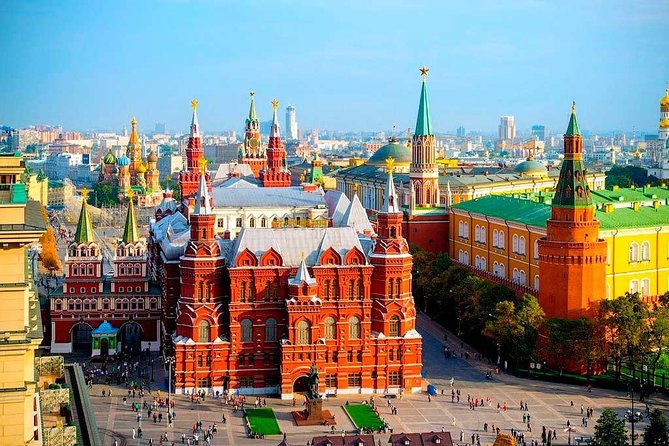 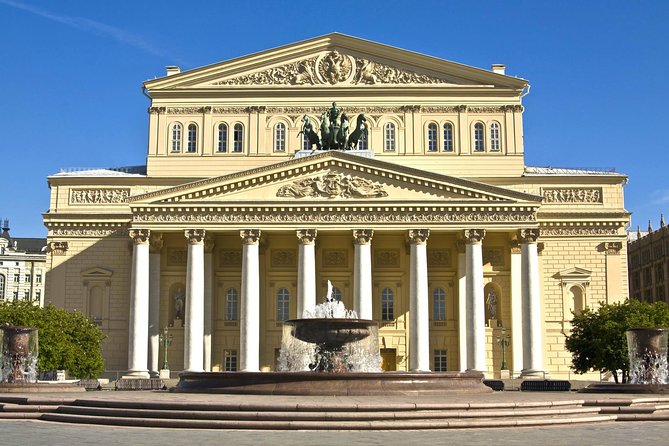 Customized Tour!The day can be filled with any sights you wish to visit. We will do a plan together according to your wishes and interests. Iconic landmarks, cathedrals, museums, art galleries, river cruise, food tasting, metro - everything is possible.Just let me know what you want to do! Our goal is to make this day unforgettable, easy and FUN!This is a Walking tour or we can use public transportation / taxi.If you want to visit Kremlin Territory and Cathedrals / Armoury Chamber Museum please let me know as tickets should be booked beforehand. Please note that Kremlin is closed on Thursdays.We can start this tour at any time.Let's enjoy Moscow together!

from
$319 AUD
Private tour: Back to the USSR

from
$70 AUD
2-day Coast Tour of St. Petersburg with the Faberge Museum

from
$172 AUD
HIGHLIGHTS OF ST.PETERSBURG WITH YUSSUPOV PALACE (story of Rasputin) 1 DAY TOUR

from
$354 AUD
ALL INCLUSIVE: Full Day Tour of St Petersburg

from
$274 AUD
St Petersburg City Tour with Hermitage and Impressionists