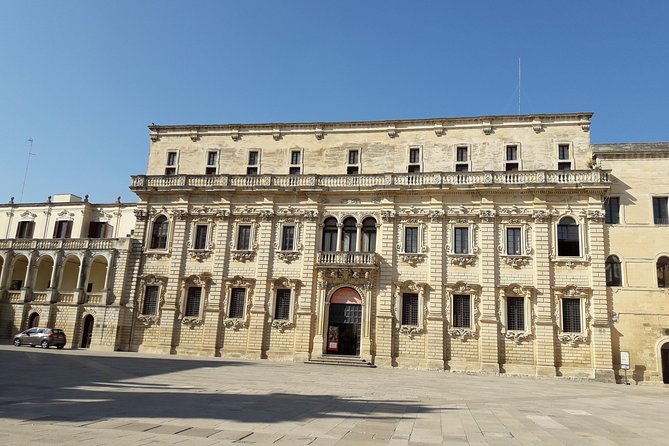 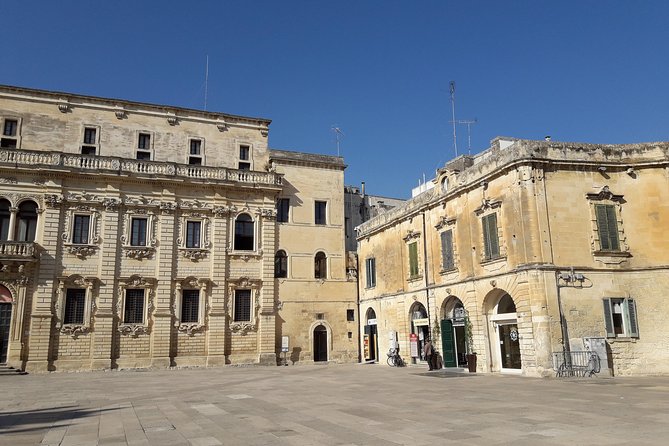 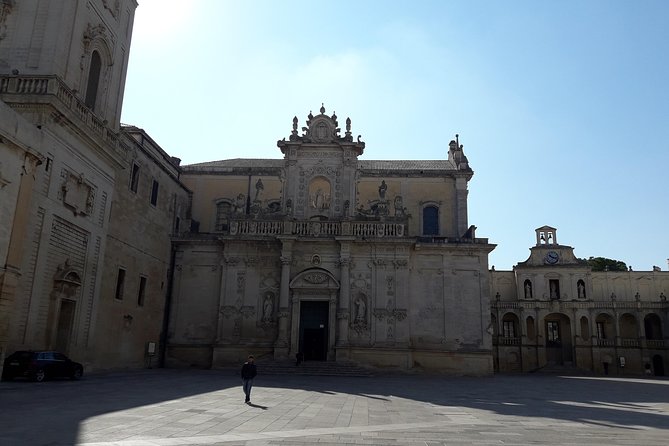 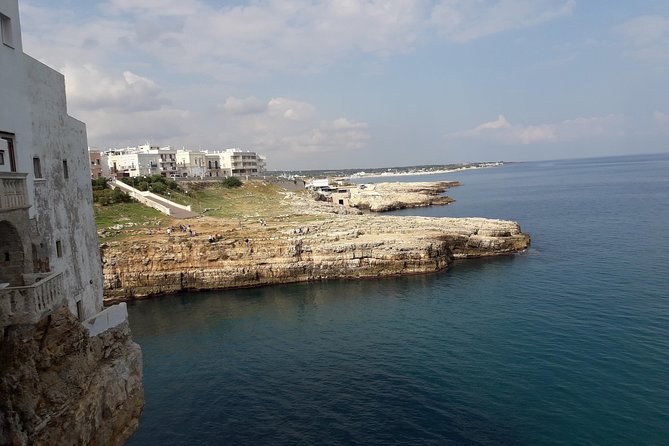 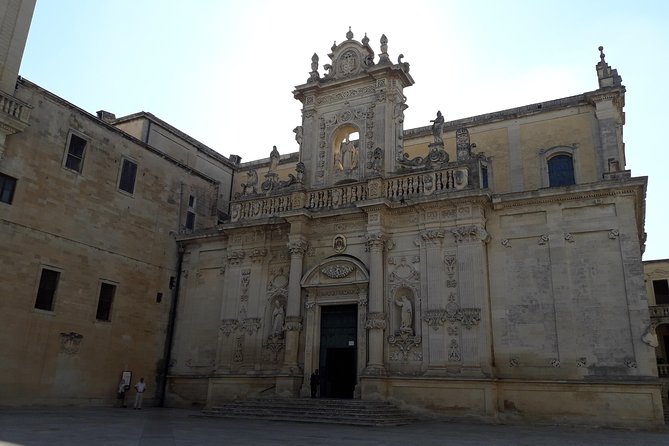 From Porta Rudiae to visit the Church of San Giovanni Battista or del Rosario.Visit the Church of Santa Teresa (where there is a large statue of San Oronzo, the patron saint of the city); Visit to the Lecce Cathedral, the Bishop's Palace, the Seminary and the high bell towerYou arrive in Piazza Sant'Oronzo also known as "the merchants square" to admire the statue of the saint placed on a Roman base, the "Seat" (the old town hall), the church of San Marco, the Roman Amphitheater, Roman Theater , the "elliptical church" of San Matteo, the church of Santa Chiara with an entirely papier-mâché ceiling, the Castle of Charles V.The Basilica of Santa Croce a jewel of the Lecce Baroque.Visit to a papier-mâché laboratory in Lecce with a local craftsman to understand the technique of making these artifacts.During the tour, tasting of "pasticciotto", a typical baked cake made with pasta and cream.

Organised by TOP ONE TOUR OPERATOR

from
$121 AUD
A must have City Portrait Session

from
$197 AUD
Skip the Line - Colosseum with Gladiator Gate Access

from
$1,744 AUD
GuidaLuceraDaunia.it - Tour with Tourist Guide to discover Lucera

from
$48 AUD
Spectacular Rome by Night

from
$88 AUD
Archaeological Tour and Ortigia - All inclusive - Syracuse