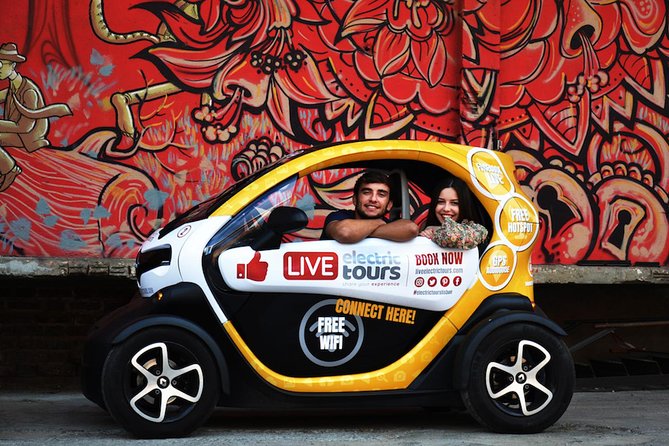 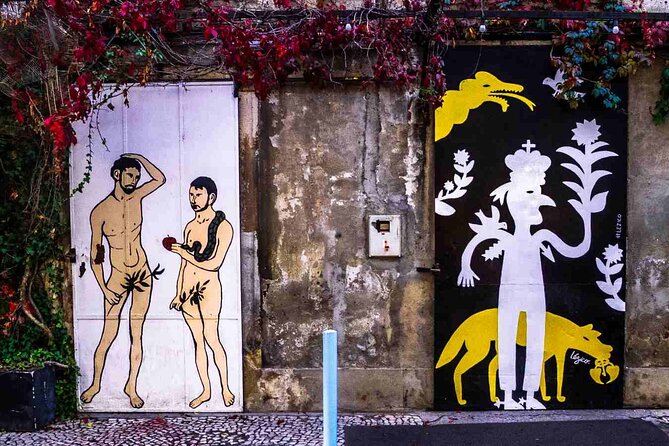 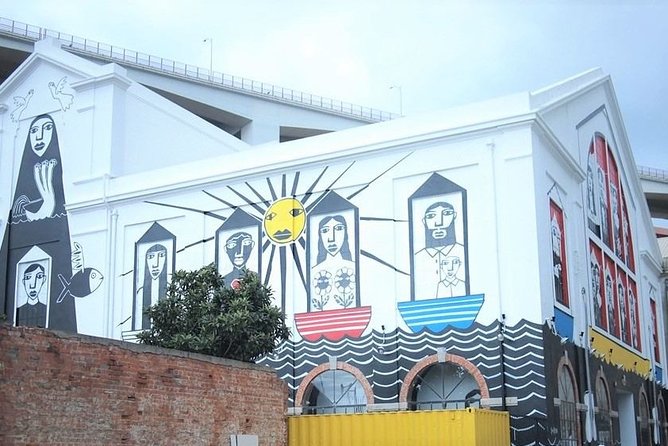 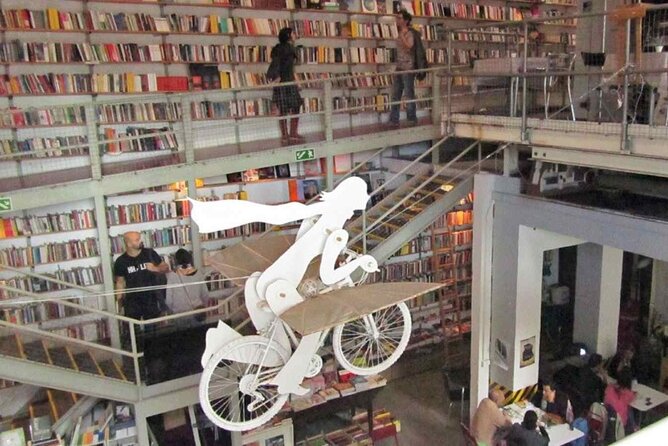 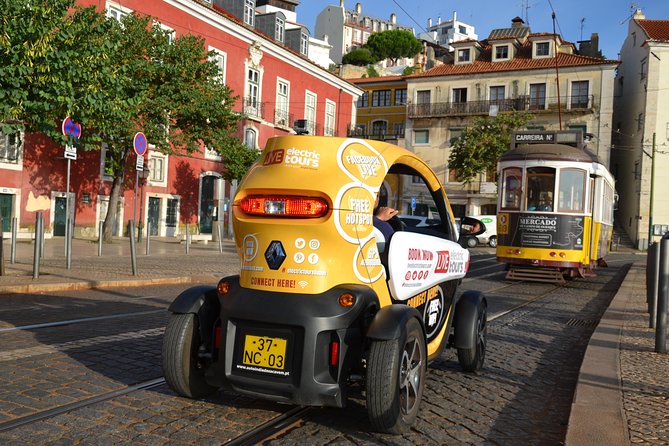 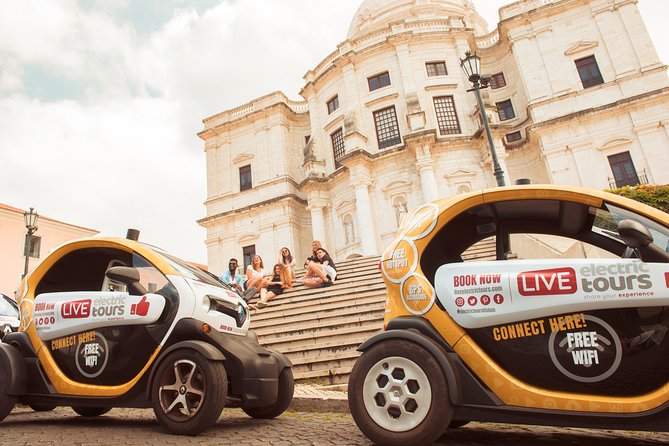 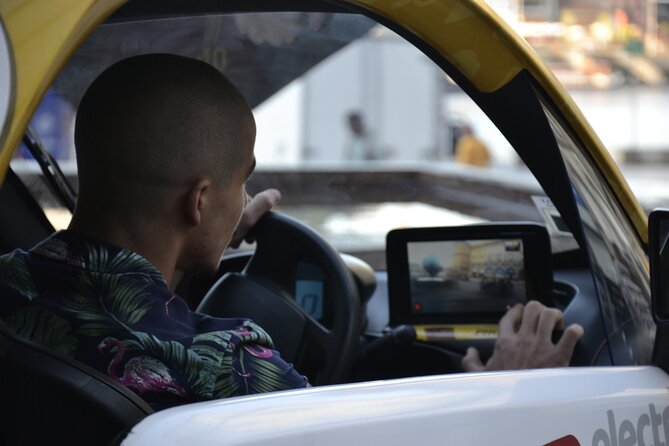 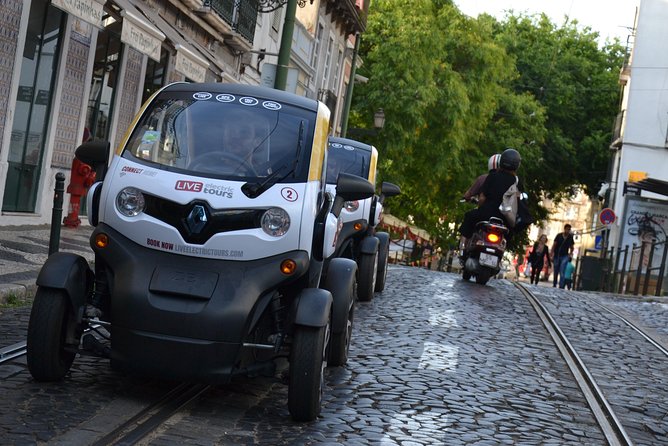 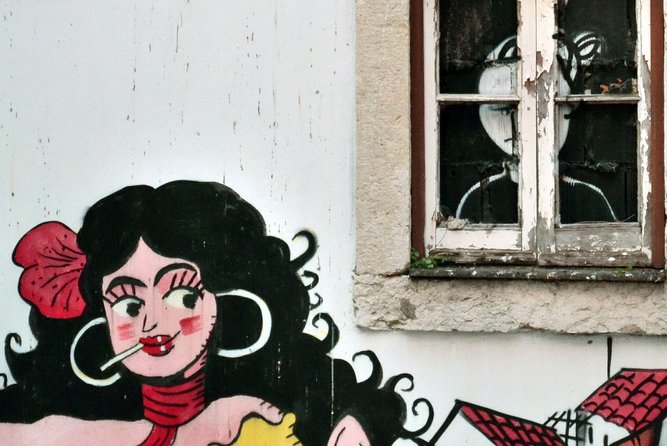 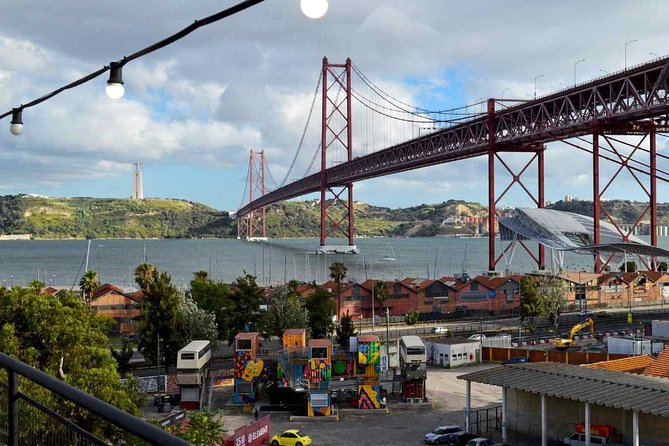 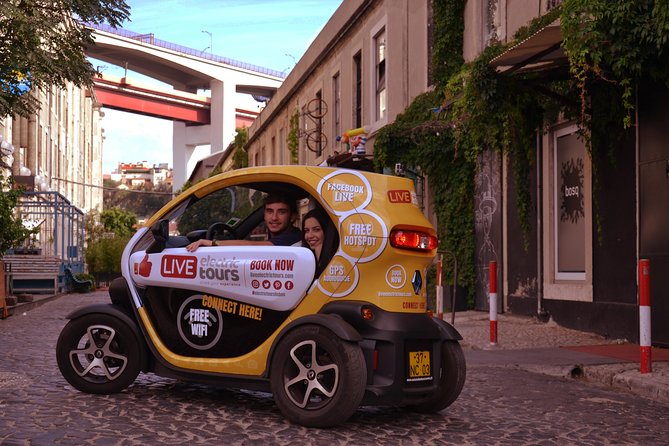 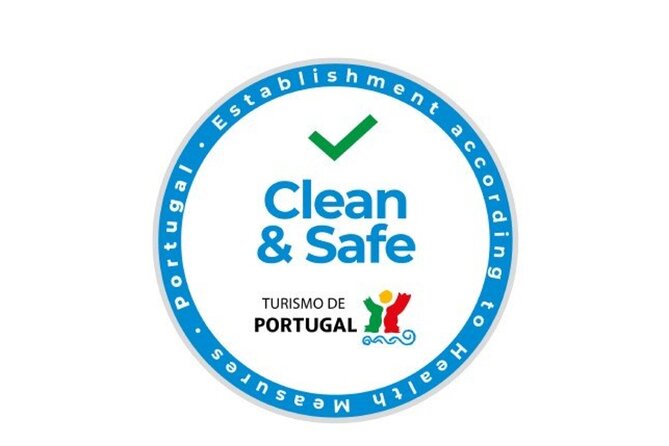 Did you know that Lisbon has always been known for its bohemian side? Take a tour of Lisbon's alternative neighborhoods and discover the B side of the cityCheck out the now chic areas once populated by prostitutes and sailors and drive through the narrow and steep streets of Chiado and Bairro Alto. All artists and bon vivants circulate here so you can have a look at this lifestyle!See how Lisbon gets ready for the night, the parties, the bars, the Rua Cor-de-Rosa, the rhythms, the drinks, the terraces in the hidden gardens and the paths of temptation!AUTONOMY - You can customize your tour routePRIVACY - Just you and your group. No more people to disturbSAFETY (Covid-19) - We comply with all the safety measures of Portuguese Gov and EUTECHNOLOGY - Free Wi-Fi; GPS Audio-Guide; Live streaming & Tour recordingSUSTAINABILITY - Our cars are 100% electric and we've a green policy in all that concerns our activityShare Your Experience

from
$262 AUD
All in 1 Experience in Madeira- 4x4 Ride, Hiking, Swimming and Boat Trip

from
$80 AUD
Private tour for 1 to 8 people: Fátima, Batalha, Nazaré and Óbidos

from
$59 AUD
Evora Cartuxa: The Most Exclusive Tour for Wine Lovers