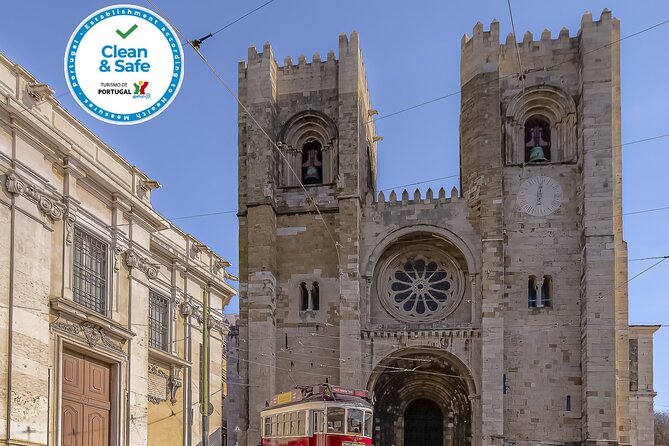 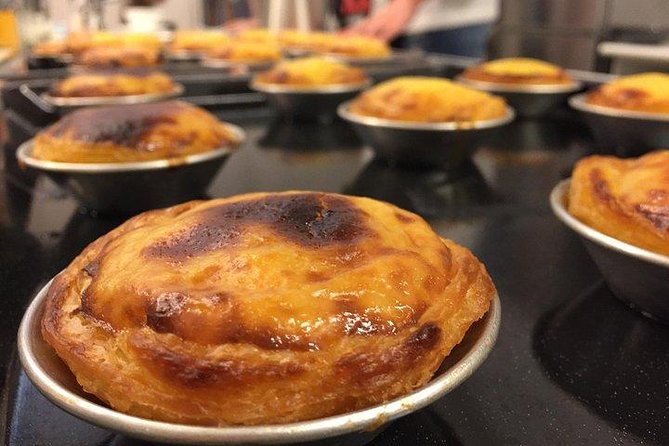 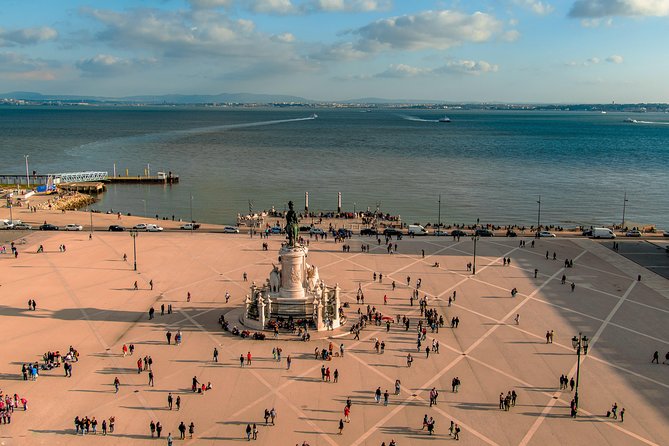 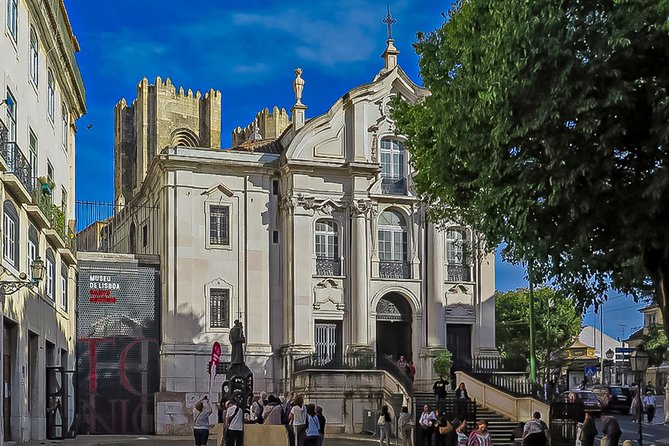 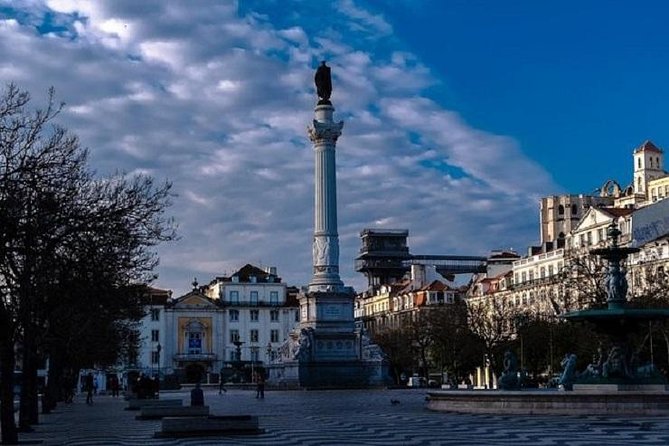 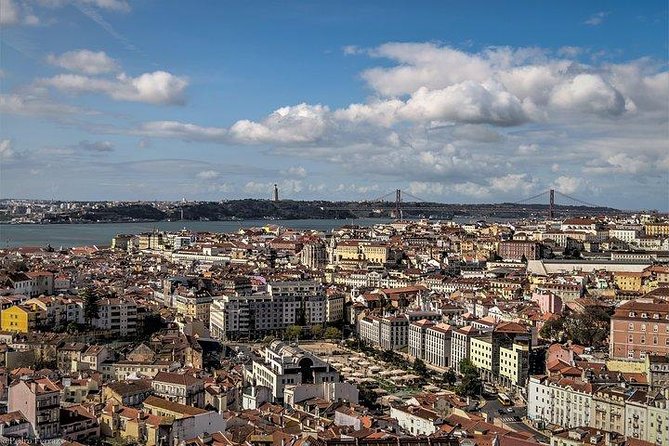 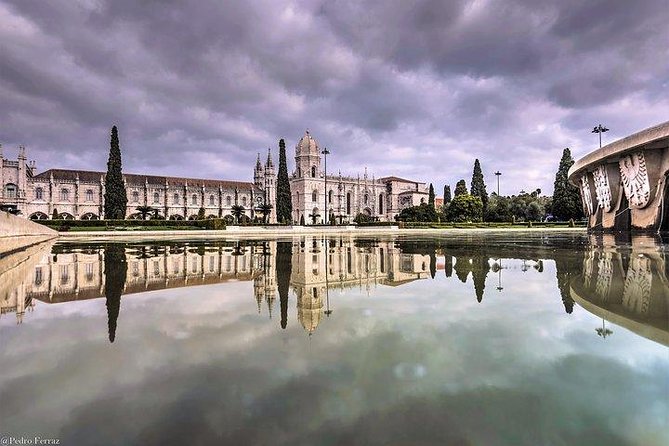 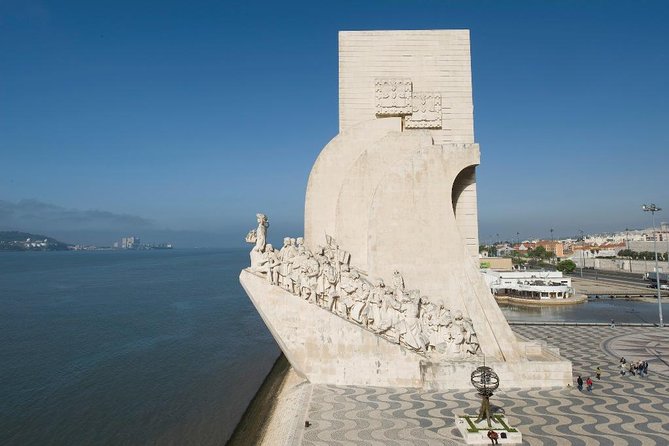 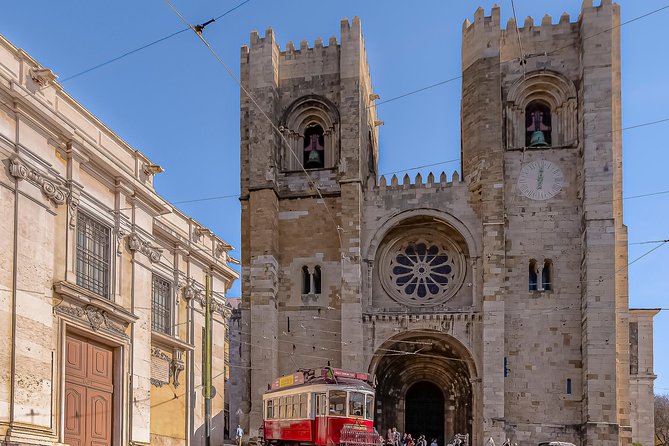 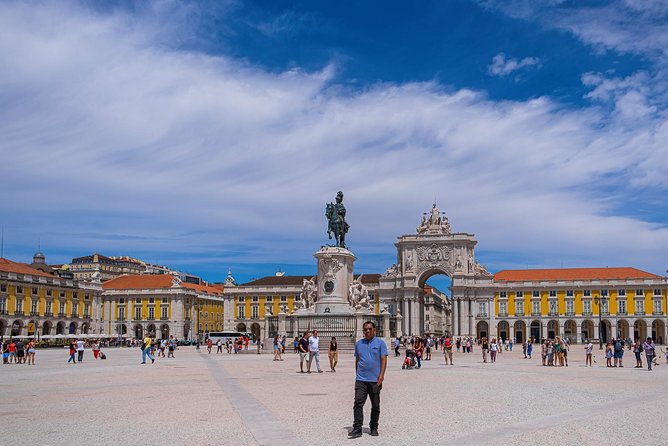 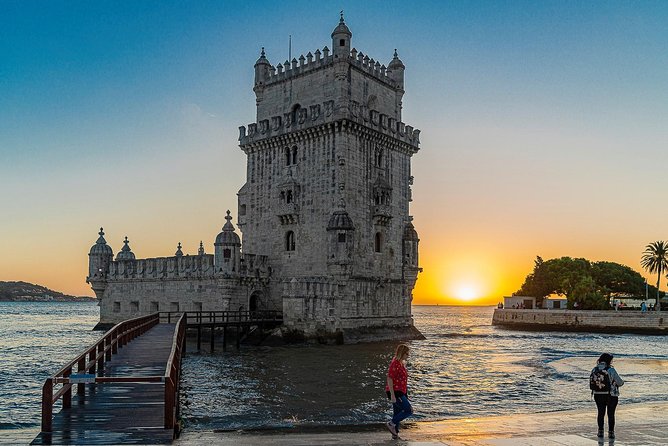 With over 20 centuries of history, the Portuguese capital is located by the Tejo River. With the sun almost always present, its unique beauty and architectural uniqueness are acclaimed across borders.Rich in monuments, typical neighborhoods (Baixa Pombalina, Belém, Bairro Alto, Chiado, Bica, Alfama and Mouraria), riverside, Fado houses, parks, gardens and viewpoints, Lisbon offers many possibilities to discover, visit and enjoy the vast natural, historical and cultural heritage.Lisbon is an unforgettable destination for its hospitality, gastronomy, tradition, history, modernity, culture and leisure.

from
$135 AUD
Sintra and Cascais Small Group Tour from Lisbon

from
$420 AUD
Évora And Monsaraz – Wine And Gastronomy